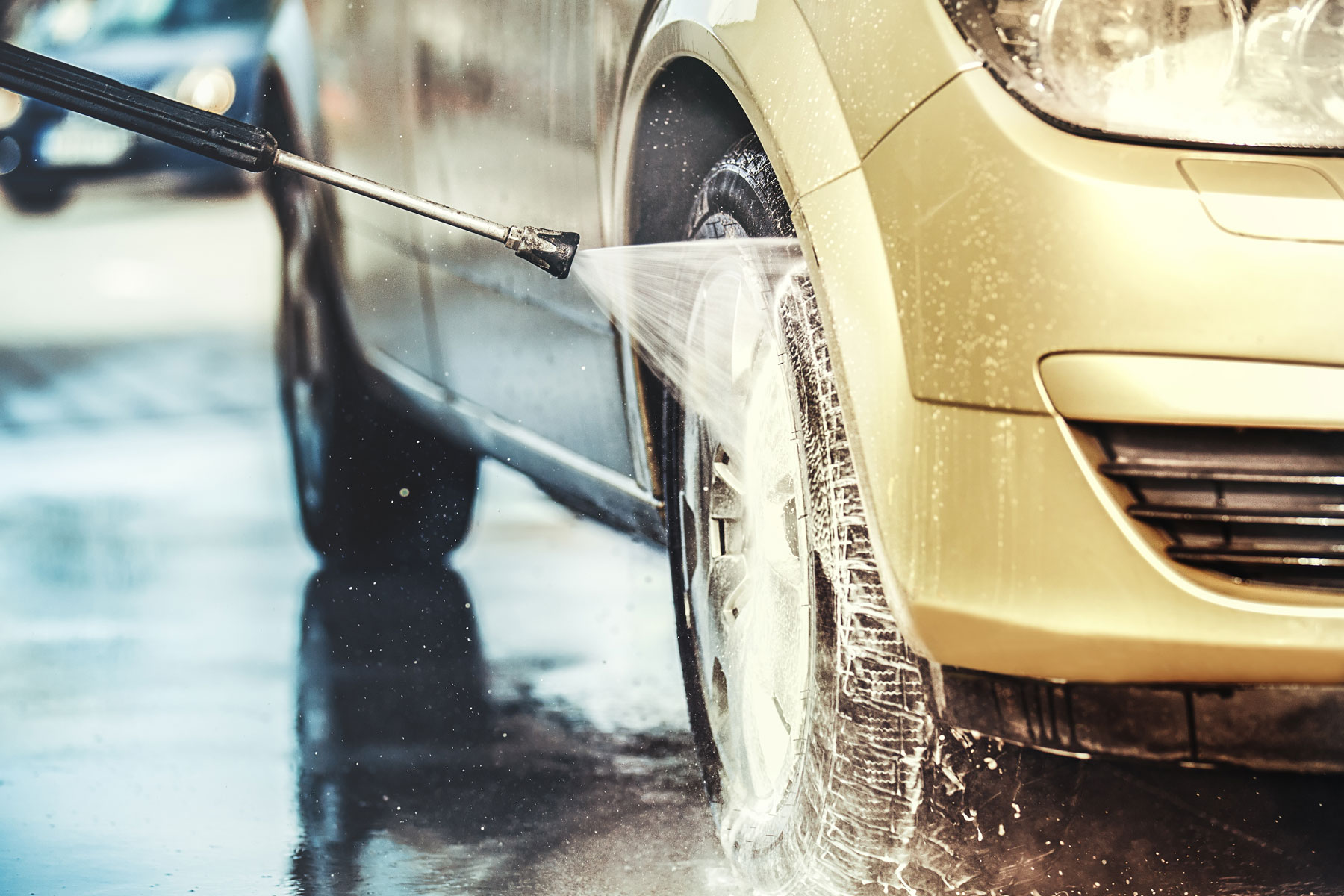 The days of a £5 car wash could be coming to an end. MPs have launched an investigation into the ethics of working practices at hand car washes.

The Environment Audit Committee will look into employment conditions at hand car washes as well as the impact of chemicals used during the process on nearby water sources, plants and wildlife.

“We are trying to get to a place where the public can have confidence that if they are using a hand car wash, they are not contributing to modern slavery. If it only costs a fiver, it may be a slave driver.”

She also said that although such car washes are “cheap and convenient”, the prices may be “too good to be true”.

The concerns have been raised after a Romanian man in east London died in 2014. Sandu Laurentiu was electrocuted while taking a shower in “dilapidated, cramped, rat-infested” living quarters close to the car wash where he worked in Bethnal Green.

The car wash’s owner was jailed for four years after pleading guilty to manslaughter by gross negligence.

There are between 10,000 and 20,000 hand car washes in the UK – with The Car Wash Advisory Service suggesting that as many as 8,000 are ‘bad boys’ engaged in criminal activities.

An investigation by the service in 2014 found that most operators did not have the necessary planning permission to operate a car wash. They also didn’t pay business rates and would illegally dispose of chemicals in sewers.

“The problem is right across the board, it is not just [the fault of] the hand car-wash firms,” said The Car Wash Advisory Service’s director, Dawn Fraser.

“The majority of firms do not pay a legitimate wage, but that is because it is just not being enforced.”