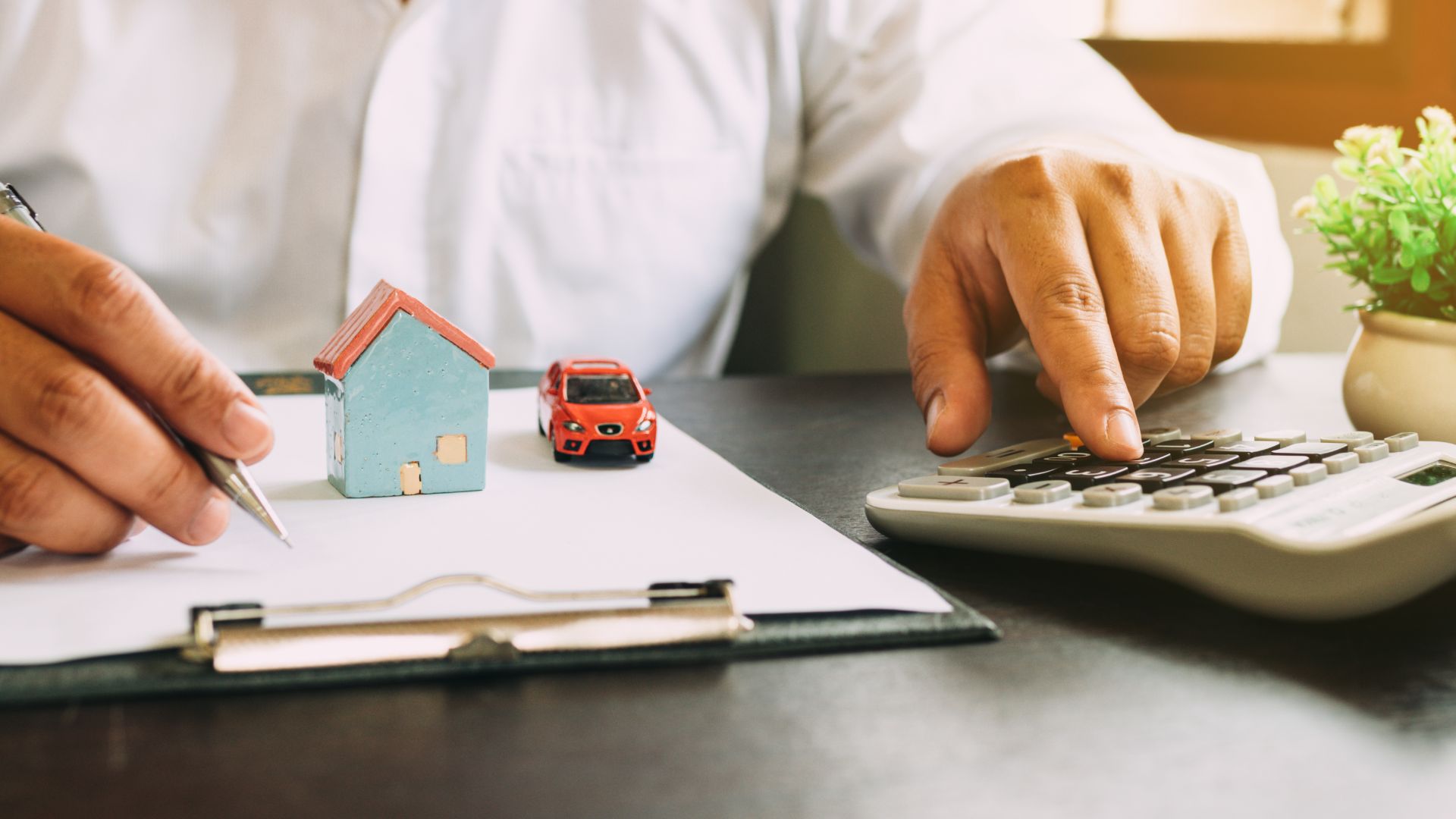 The Financial Conduct Authority (FCA) has estimated that each British insurance customer pays £200 more than they need to for cover. Multiply that over six million drivers, and you have a £1.2billion overpayment on insurance for the British people.

The FCA is poised to take action against insurers, saying that “this market is not working well for all consumers.”

“While a large number of people shop around, many loyal customers are not getting a good deal.”

It found that lower-paid or vulnerable customers tended to face higher insurance premiums. They make up one in every three customers who are overpaying. These, along with those who the insurers assessed were less likely to switch. In short, they’re squeezing these customers rather than serving them. 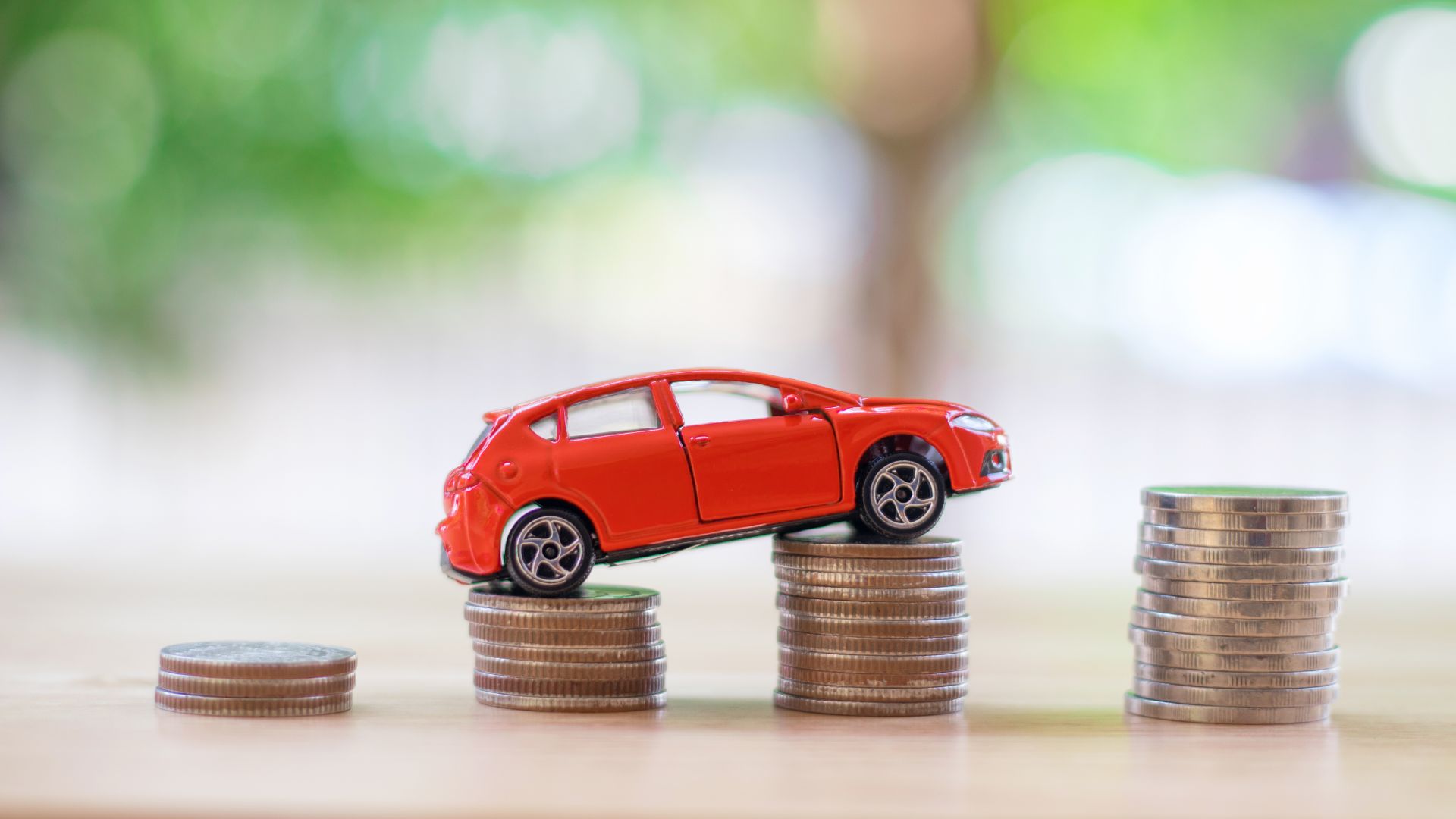 “We have set out a package of potential remedies to ensure these markets are truly competitive and address the problems we have uncovered,” said Christopher Wollard, executive director of strategy and competition at the FCA.

“We expect the industry to work with us as we do so.”

Among those strategies is a freeze on the infamous practice of insurance renewal price rises. At present, customers tend to be penalised rather than rewarded for their loyalty. Opening offers were found to be discounted. Therefore, price rises are almost always automatic when it comes to renewal.

Furthermore, the FCA wants to ensure people feel free to switch insurance by stopping insurers from discouraging a change of provider.

In tandem with the above, the FCA wants more transparency and dialogue between insurers and their customers.

When will we see change? 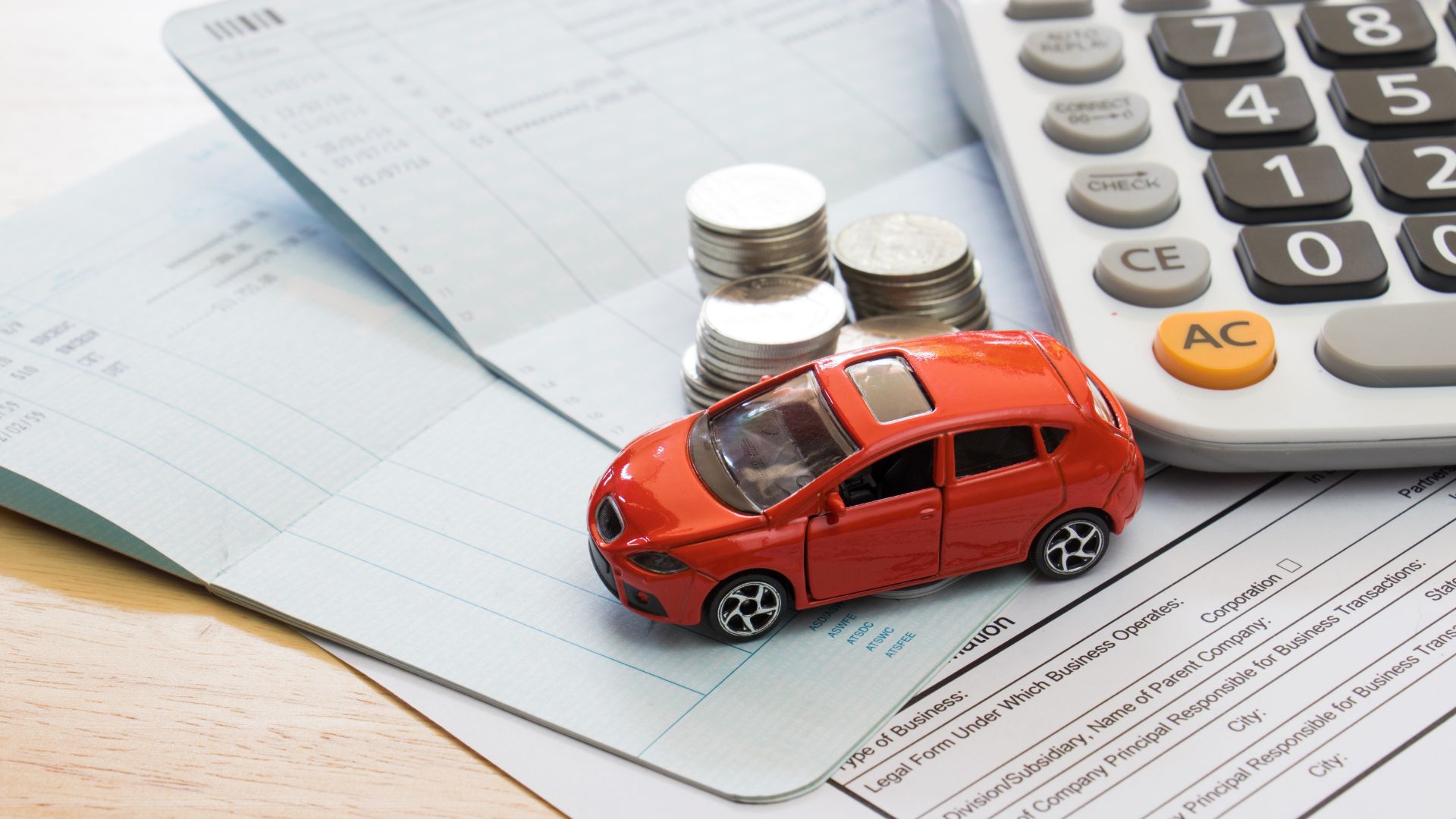 The full report will be published in 2020. While commending the FCA’s highlighting of the issue, Citizens Advice says celebration isn’t warranted until the authority follows through on its proposals.

“The FCA must now follow through on these bold ideas to stop loyal insurance customers being penalised.”