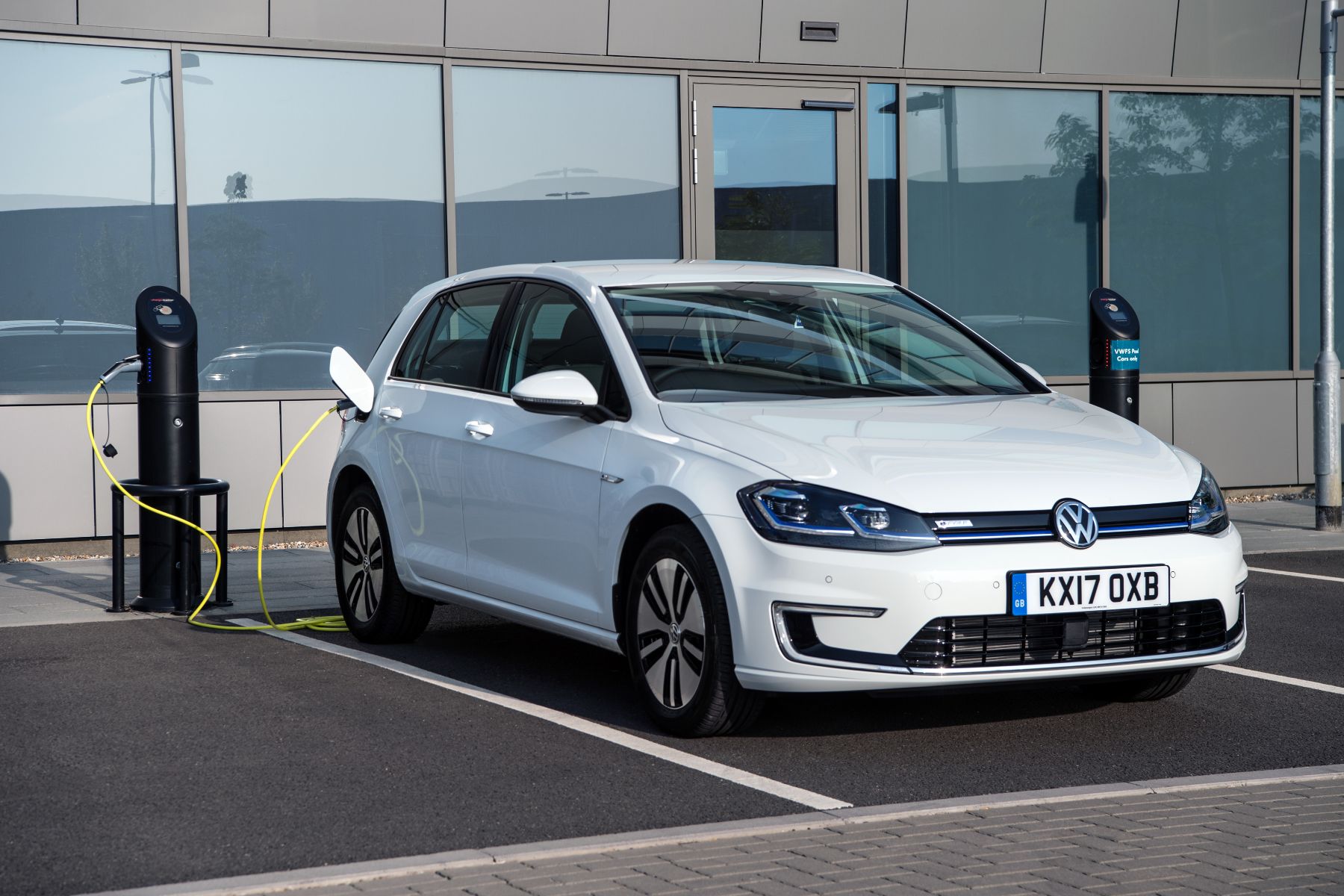 Cadmium is a highly toxic cancer-causing metal that is a usually a by-product of zinc production. It has also just been found to be present in 124,000 VW plug-in hybrid and electric vehicles, prompting a production shutdown and possible recall.

Kraftfahrt-Bundesamt (KBA), Germany’s Federal Transport Authority, may force a recall of all affected vehicles due to the presence of the carcinogenic material in high-voltage battery chargers – roughly 0.008 grams per device. The material is largely prohibited by the German government for use in vehicles, due to the damage it can potentially do to the environment when the car is recycled or scrapped.

Volkswagen has halted the production of Golf GTE, Passat GTE, e-Golf and e-Up! models, with hybrid Audi and Porsche models also affected. The company claims the charger containing the material comes from an external supplier that had not made it aware of the presence of cadmium. A replacement supplier has, allegedly, already been found. 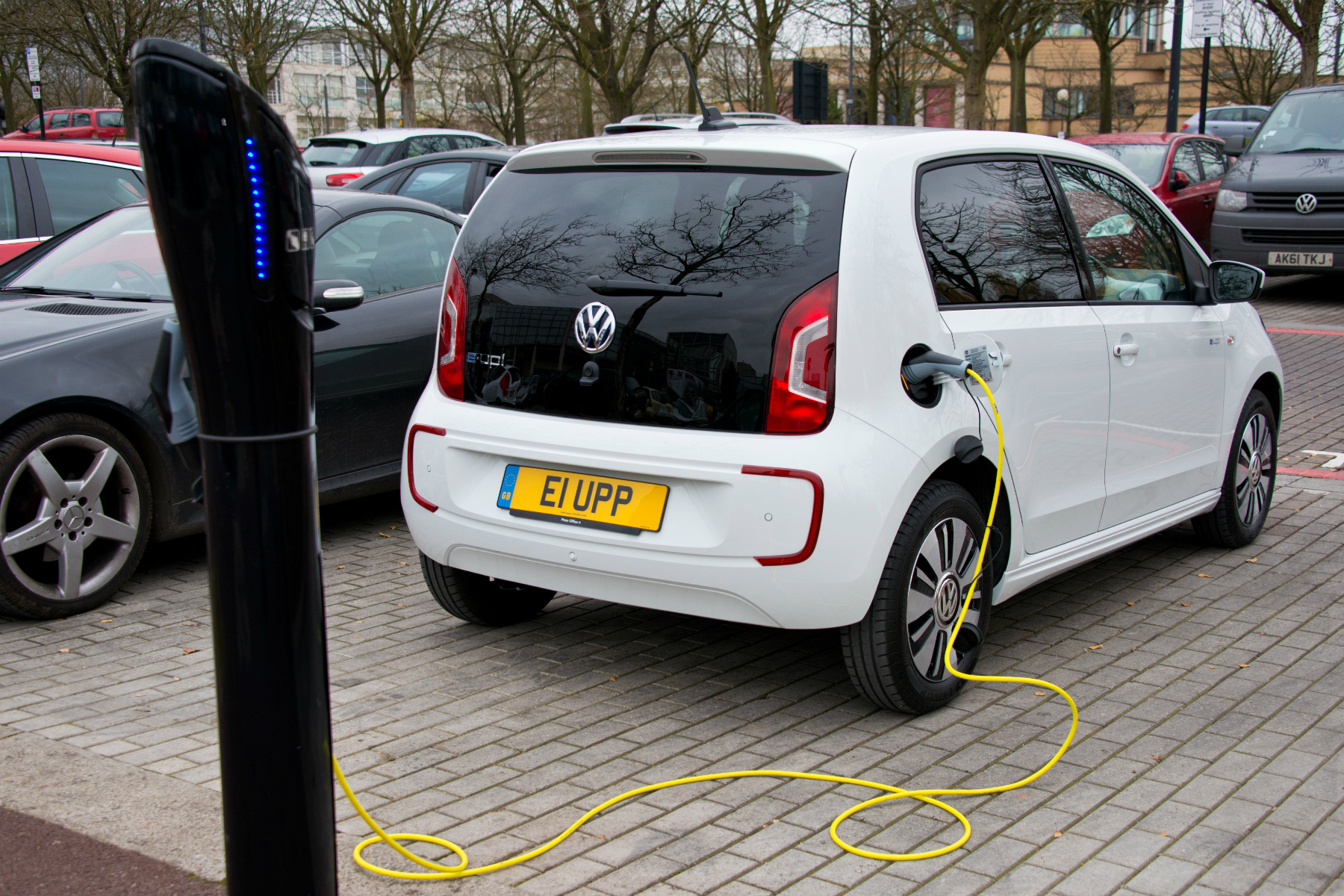 Off the back of the ‘dieselgate’ emissions scandal, Volkswagen Group needed to champion a new route to clean, efficient motoring. Electric power was just that, with plug-in and hybrid technology a willing and achievable stepping stone. It seems, however, it can’t escape controversy.

That the buck doesn’t stop with VW itself should provide some solace for the automotive leviathan. Hopefully, it can implement a recall and introduce the new chargers post-haste.