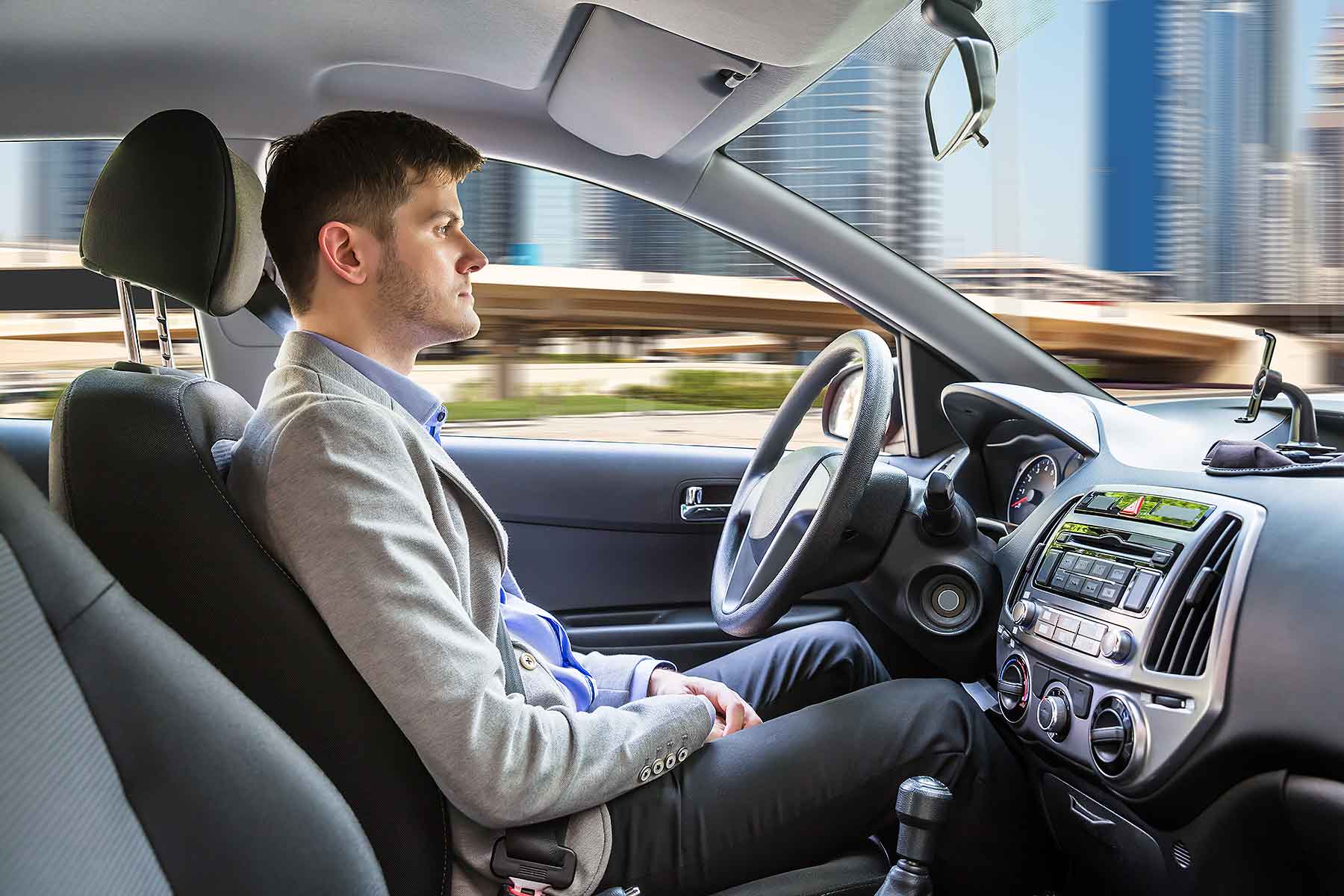 Motorists are being misled about exactly what the latest driver assist technology is capable of, sometimes with dangerous consequences, warns Thatcham Research. It’s thus calling for car makers to think again how they use the word ‘autonomous’ in describing the tech.

The organisation says that today’s systems are assisted driving technologies, not fully autonomous systems. They are “still in their infancy and not as robust or as capable as they are declared to be” – despite car makers using “misleading” names such as Autopilot and ProPilot.

The problem comes where cars can take over some of the driving tasks, such as running and steering within lanes on motorways. The danger is that “the motorist may not be sufficiently aware that they are still required to take back control in problematic circumstances,” said Thatcham’s head of research Matthew Avery.

“Fully automated vehicles, that can take over the driving task from A to B with no need for driver involvement whatsoever, won’t be available for many years to come. Until then, drivers remain criminally liable for the safe use of their cars… [so] the capability of current road vehicle technologies must not be oversold.”

Thatcham Research has now outlined these dangerous grey areas in a new publication, called ‘Assisted and Automated Driving Definition and Assessment’. Later this summer, it will conduct a round of tests assessing six cars to a new ‘Assisted driving’ consumer testing programme. 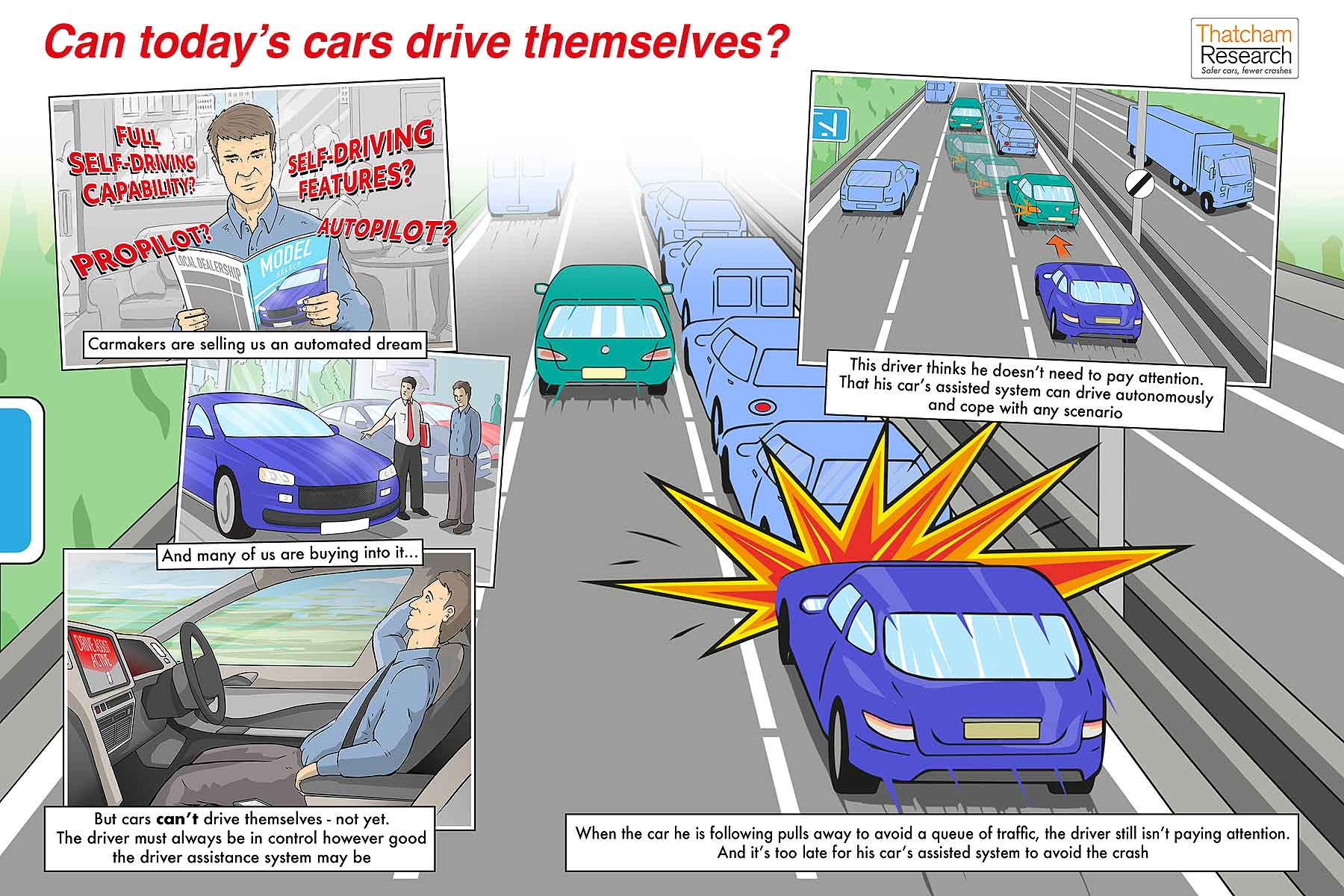 Avery blamed car makers for how they name and describe such systems. “Names like Autopilot or ProPilot are deeply unhelpful, as they infer the car can do a lot more than it can.

“Absolute clarity is needed, to help drivers understand when and how these technologies are designed to work, and that they should always remain engaged in the driving task.”

Thatcham Research wants it to be made clear today’s systems are ‘assisted driving’ technologies, not ‘autonomous driving’ functions. “The use of the word autonomous in carmaker marketing and literature is lulling drivers into a false sense of security.

“These are not autonomous systems.”

James Dalton from the Association of British Insurers (ABI) backed this up. “We are a long way from fully autonomous cars… it remains crucial that all drivers are alert and ready to take back full control at a moment’s notice.

“Manufacturers must be responsible in how they describe and name what their vehicles can do, and the insurance industry is ready to hold them to account on this.”

Thatcham Research has illustrated the dangers in a new video, showing the dangers of over-reliance on the technology with a Tesla Model S.