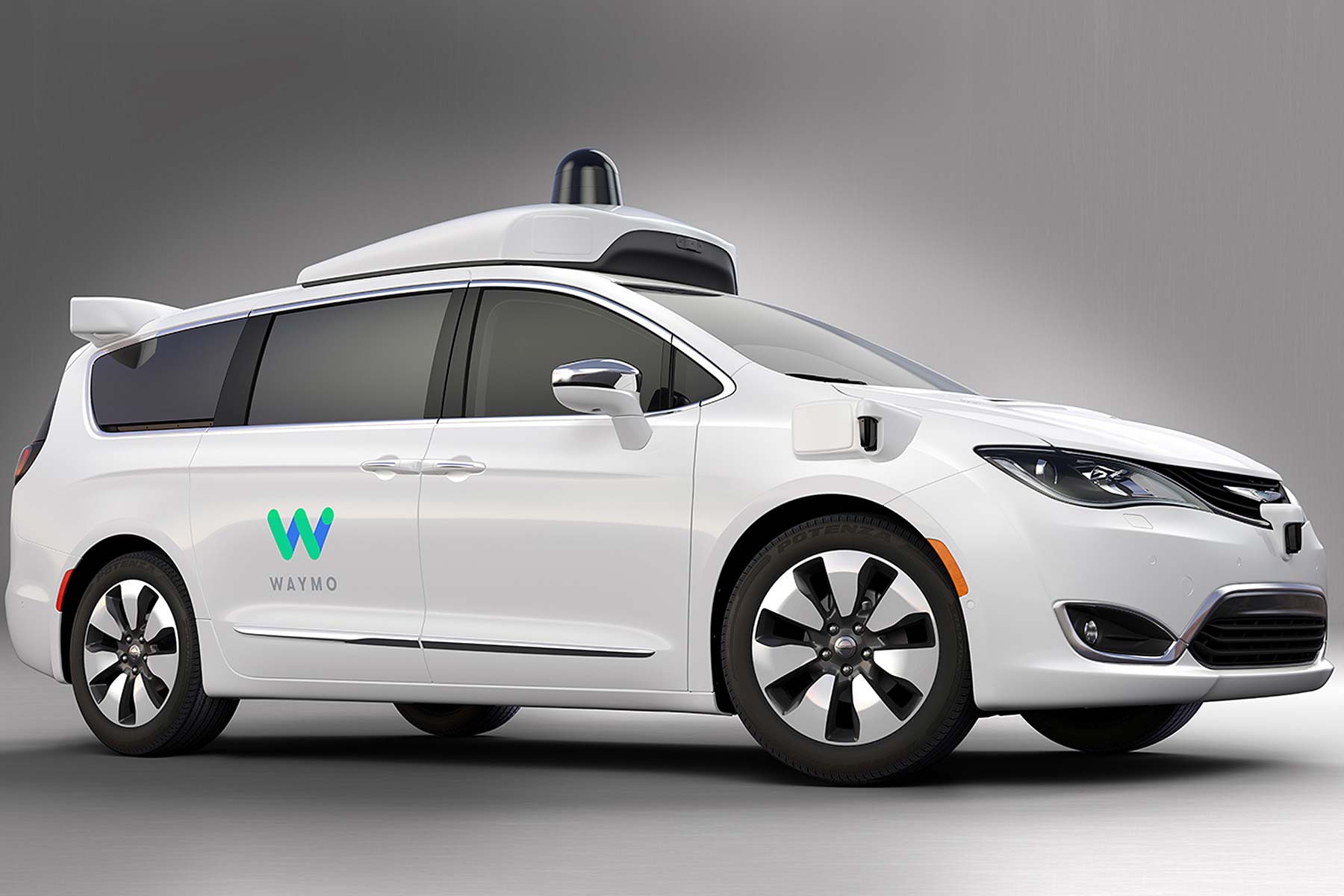 The future of Chrysler has been up in the air in recent days. Currently, it only sells two models, the 300C and Pacifica, and appears to have been starved of development investment (despite promises from management). Some have even speculated Chrysler could be killed off entirely.

Which is why this week’s surprise announcement that Google’s self-driving vehicle division, Waymo, is to buy 62,000 Chrysler Pacifica Hybrids over the next few years is so significant.

Does it signal this long-running and innovative premium brand could be one of the world’s first to merge into a fully autonomous car company?

The FCA (Fiat Chrysler Automobiles) and Waymo announcement itself hinted as much. The two “are beginning discussions about the use of Waymo self-driving technology, including potentially through licensing, in an FCA-manufactured vehicle available to retail customers”.

Why couldn’t Chrysler – the brand that has already helped reinvent the car several times with models such as the 1934 Airflow and the 1984 minivan range – become the first car company in the world to only sell autonomous vehicles? 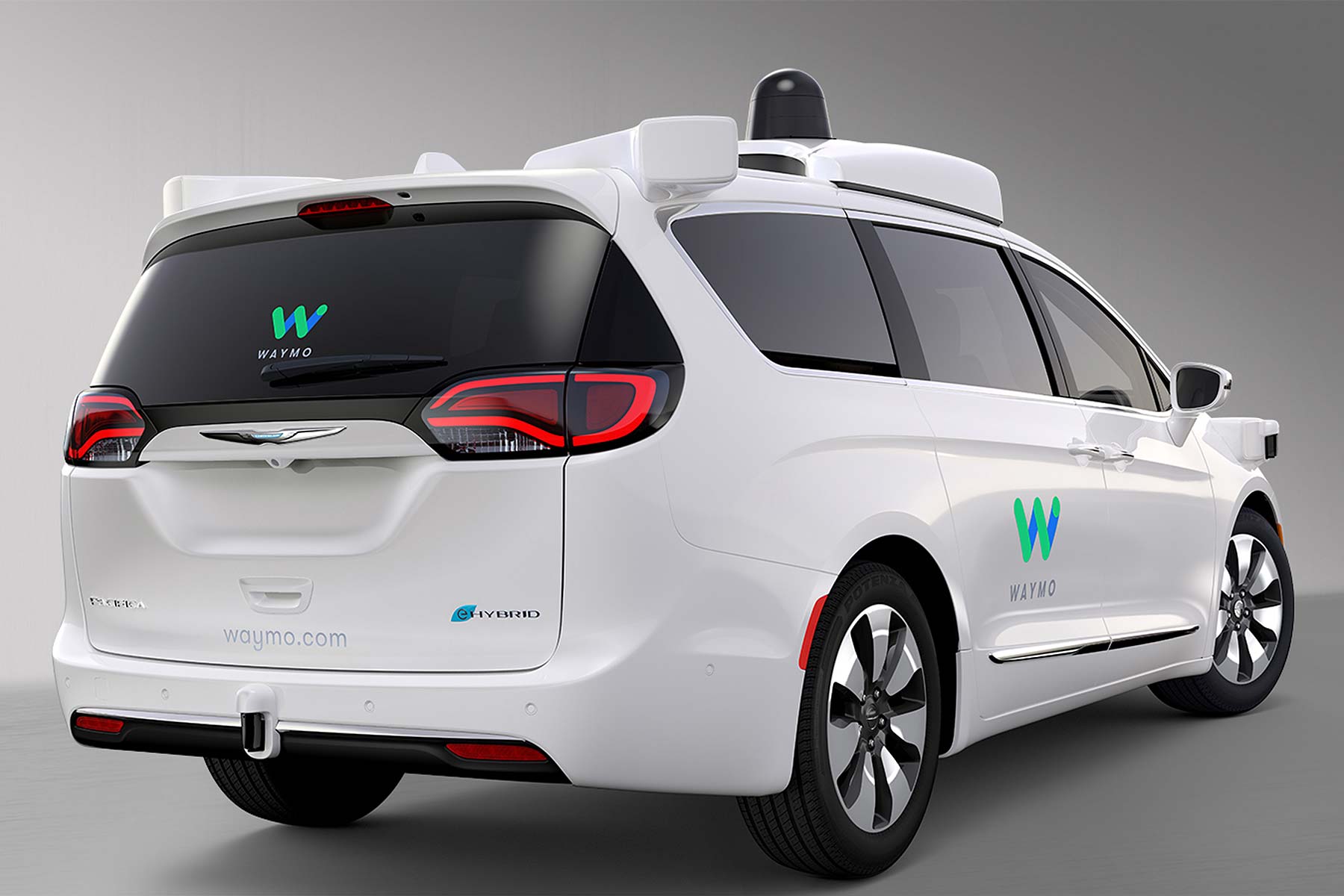 The amount of learning that the company will benefit from given its close and growing relationship with Waymo will be considerable. Right now, Waymo is the only self-driving car company with a fleet of genuinely autonomous vehicles on public roads. Later in 2018, it will launch the world’s first self-driving transportation service, so people can use the Waymo app to book a ride in an autonomous car. And that car will likely be? Yes, a Pacifica Hybrid.

“Waymo’s goal from day one has been to build the world’s most experienced driver and give people access to self-driving technology that will make our roads safer,” said Waymo CEO John Krafcik. “We’re excited to deepen our relationship with FCA that will support the launch of our driverless service, and explore future products that support Waymo’s mission.” 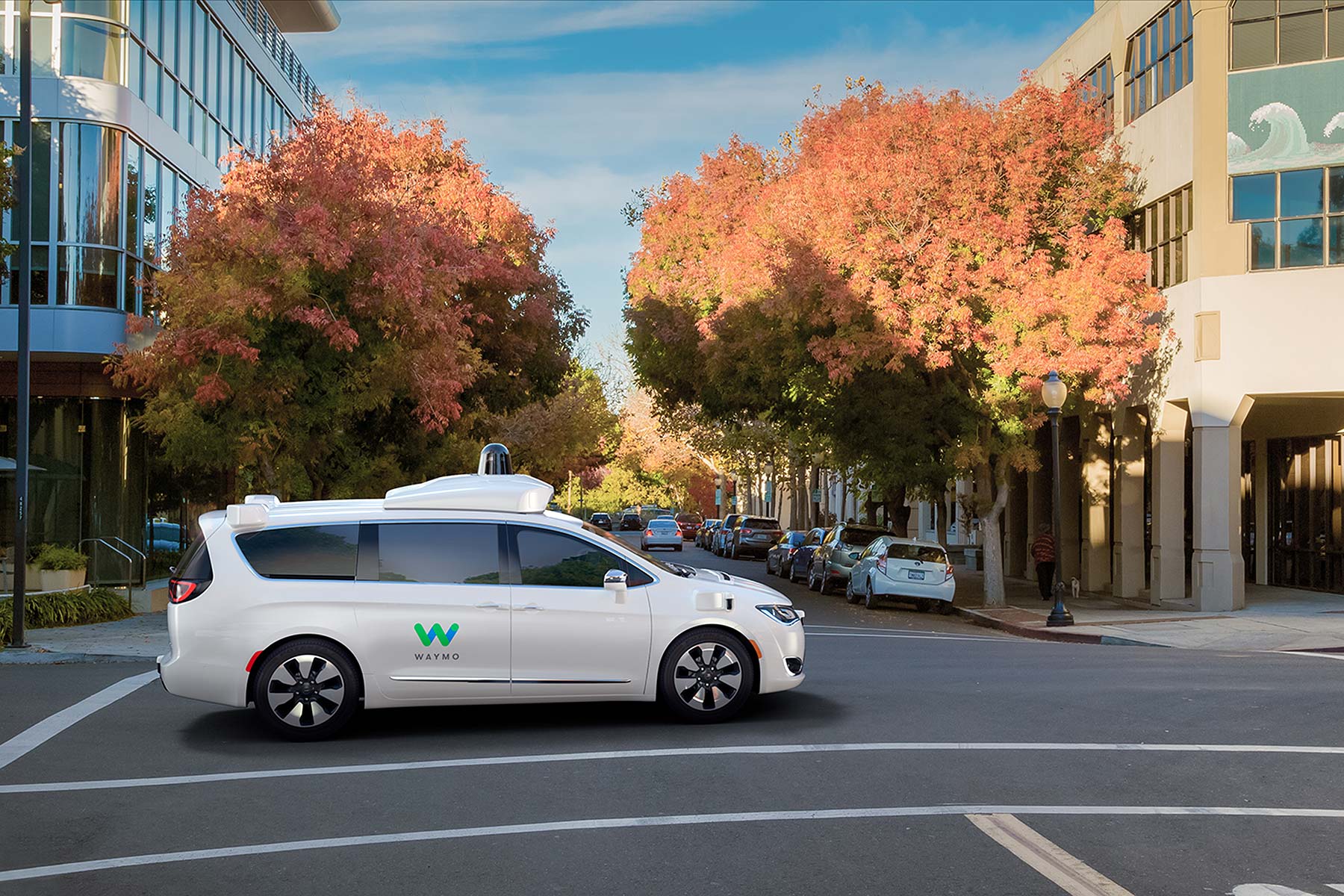 Anyone who’s seen a car company’s dreamy corporate video on its autonomous future will likely have watched happy people enjoying the journey in a decadent open-plan living room-style cabin, decked out with large screens, luscious seats and little evidence of actually accommodating a driver. They often have steering wheels that retract into the dash. They invariably have front seats swivelled to face the rear.

This is the future of luxury motoring: moving spaces on wheels, rather than what we know as car interiors today. It’s going to be a big leap for traditional luxury brands, particularly those that still emphasise driver-focused traits. Chrysler doesn’t have such baggage. It hardly has a model range at all these days – but it does have two feet firmly in the autonomous car camp, with arguably the best player around right now, well ahead of any rivals.

And the Pacifica Hybrid’s interior? It’s already more like a living room on wheels than many other conventional cars. The attributes that make it such an acclaimed minivan would develop perfectly into being a desirable autonomous mini-room. 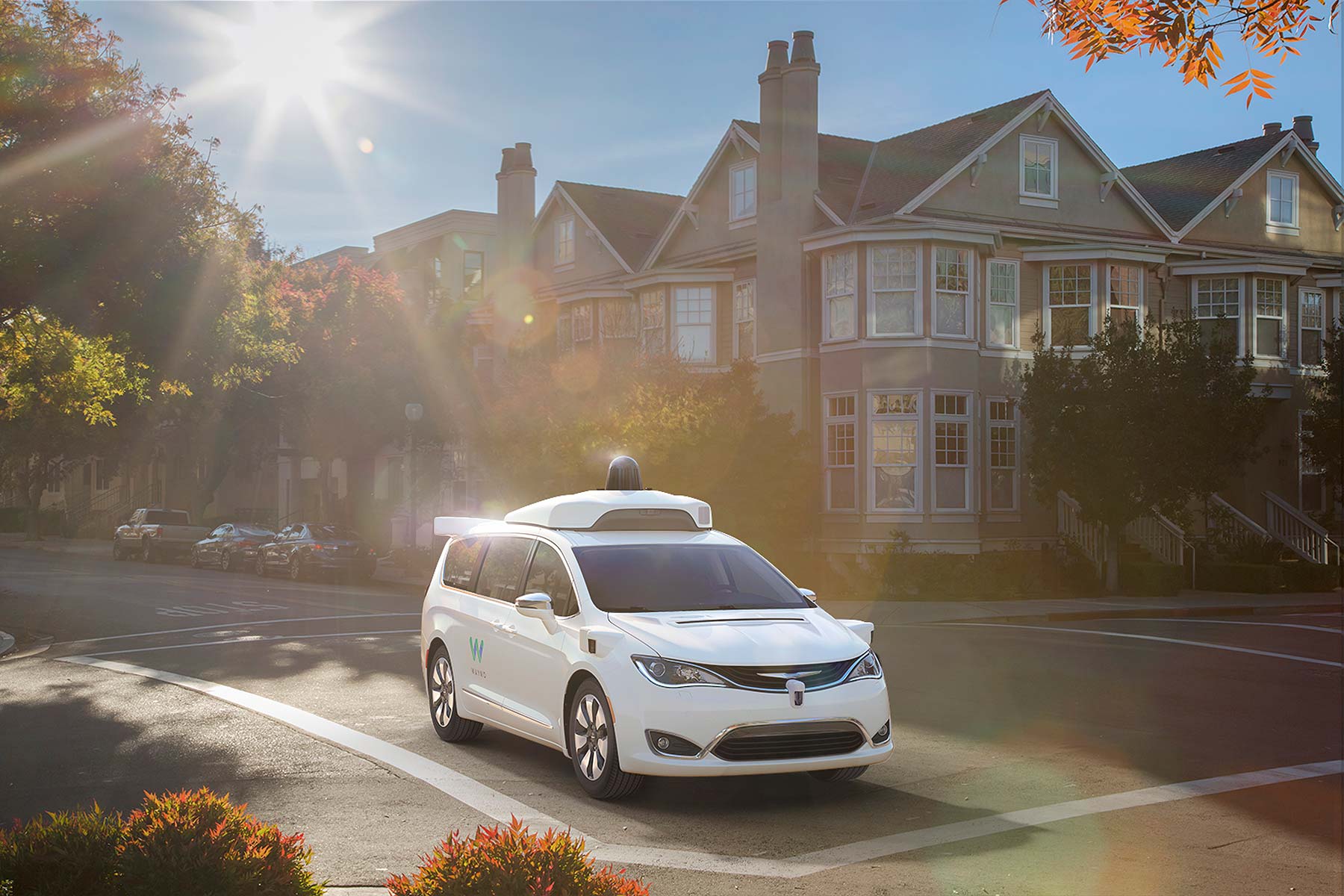 If ever this was an opportunity to revive its former mainstream-luxury status, once again make it an innovator, this is it. FCA could kill Chrysler, certainly. Or it could cash in on all the free publicity it’s getting with its future-tech association with Waymo, all those people being wowed by Pacifica Hybrids that drive themselves, and reinvent Chrysler as a luxury car company of the future. With the tech-leader profit margins that presumably could come with it.

Doing so needn’t cost a fortune. It would steal it a march over all its rivals. It would help FCA double down on its association with the autonomous car industry, and help spread this tech through to other brands in its range. Go on, Sergio Marchionne, throw the dice. What do you have to lose?