The government must bring forward the date of its proposed ban on the sale of new 'conventional' cars and vans to 2035 at latest, says clean growth report. 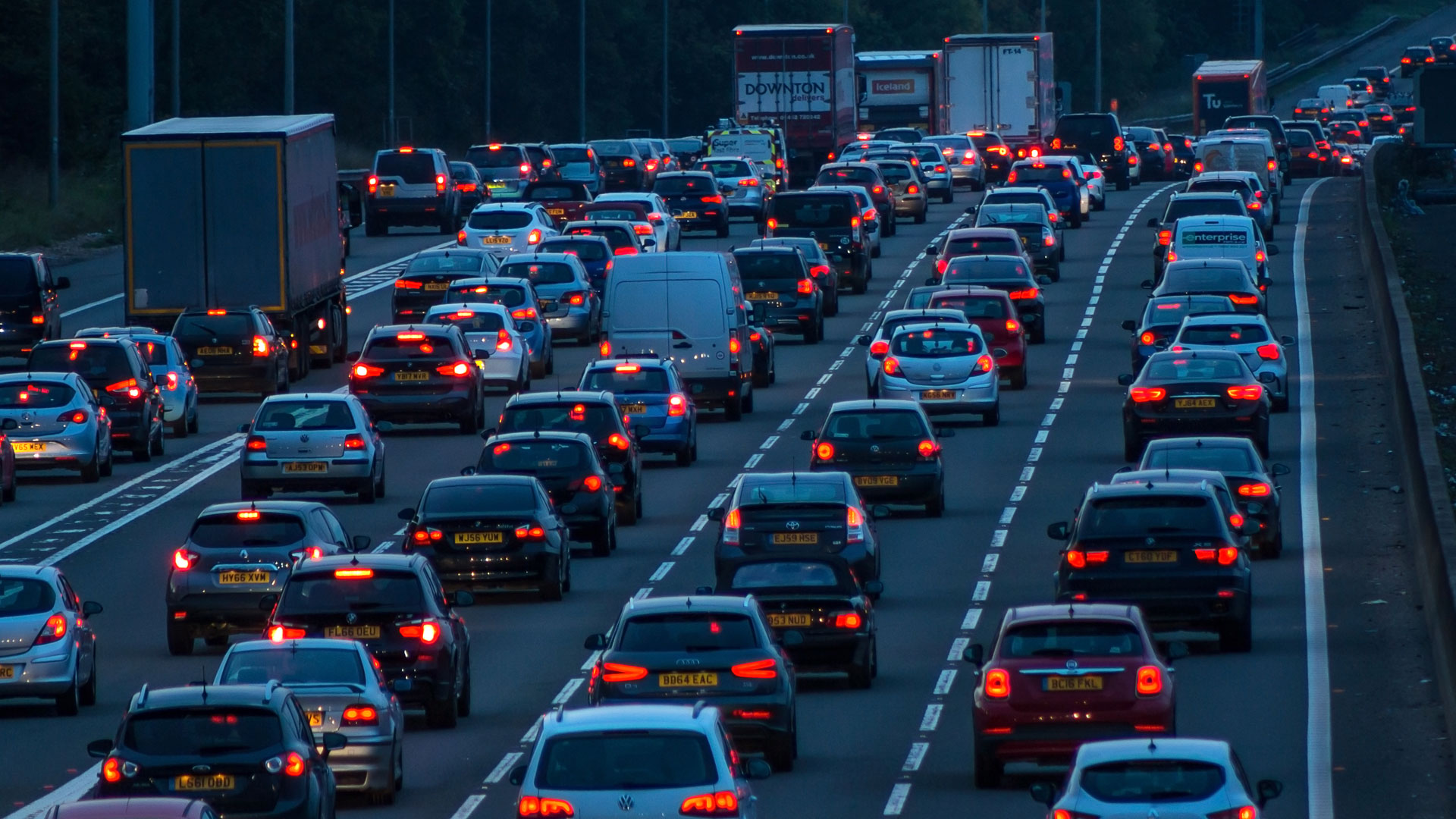 The government should not wait until 2040 to ban the sale of ‘conventional’ new cars and vans.

That’s one of a number of hard-hitting recommendations laid out by the Science and Technology Committee in its report on clean growth.

“The UK is not even on course to meet its existing legally binding targets for 2023 and 2032”, it says, and petrol and diesel cars are at the centre of the problem.

In 2017, the government announced plans to ban the sale of new petrol and diesel cars by 2040, with all conventional vehicles banned from the road by 2050. But environmental groups have called for the ban to be brought forward.

Last year, the Committee on Climate Change (CCC) said that it “may be necessary for the sales of petrol and diesel vehicles to end by 2035”.

It called for ultra-low emission vehicles to account for 60 percent of the new car market by 2030 to “keep open the possibility of 100 percent of new sales by 2035”.

But the government isn’t doing enough, says the Science and Technology Committee, and “urgent action is required to reverse the current policy trend of cut backs and slow progress”. 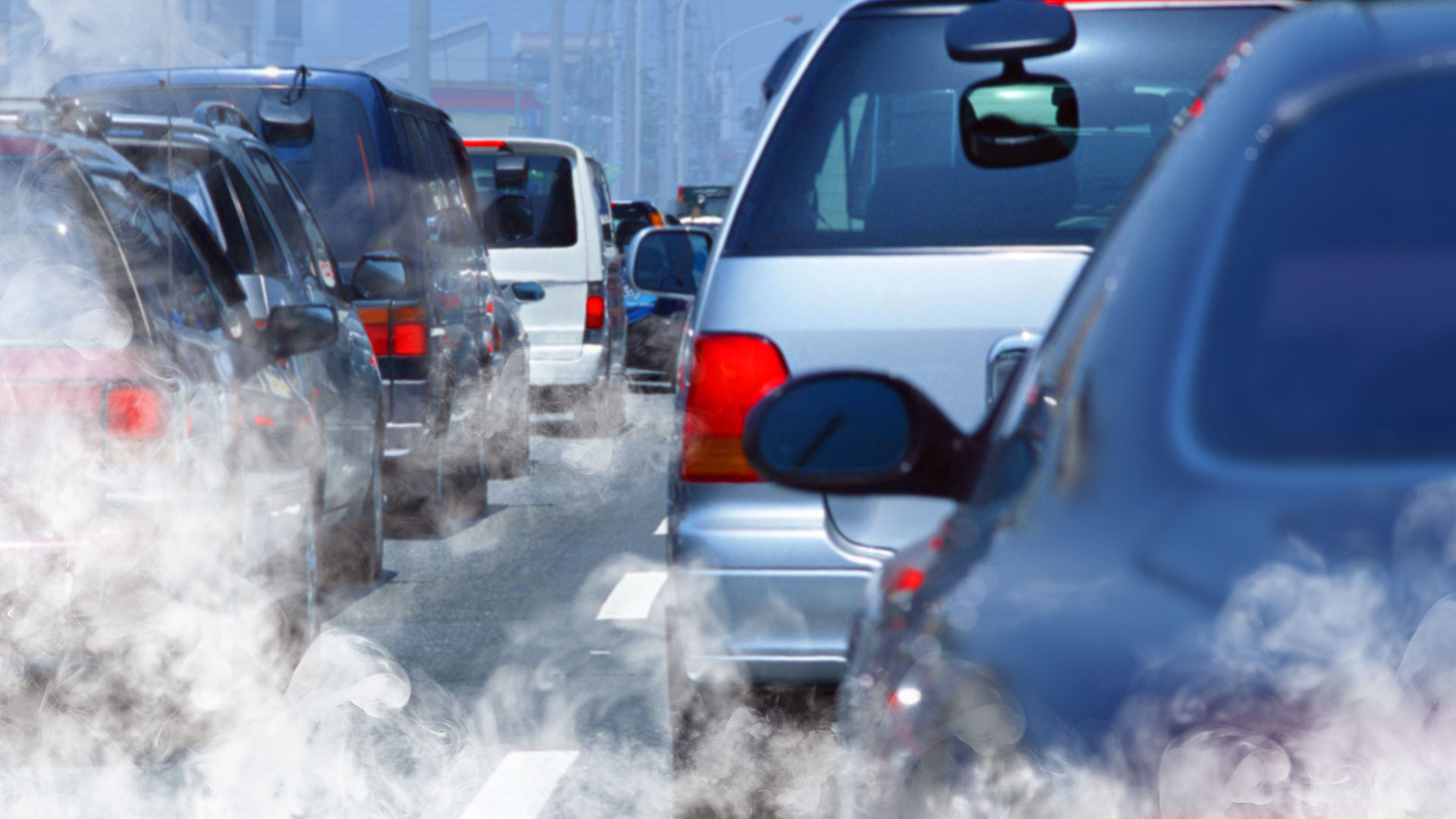 Ten areas of shortfall have been identified in a wide-ranging report. The government has been slammed for not delivering a promised White Paper on ‘The future of the energy market’, and there are concerns over the complexity of obtaining planning permission for onshore wind farms.

The cut in the plug-in car grant for the lowest-emission cars, the abolition of the grant for other low-emission cars and the freeze in fuel duty are the shortfalls relating to cars.

The Committee has made a series of recommendations to get the UK ready for net-zero by 2050. The priorities for transport include:

Crucially, the report says that the government “should not aim to achieve emissions reductions simply by replacing existing vehicles with lower-emission versions”.

“Their manufacturer generates substantial emissions,” it warns, so “widespread personal vehicle ownership does not appear to be compatible with significant decarbonisation”.

‘Dire consequences for the environment’

“The worrying effects of climate change, such as heatwaves, wildfires and flooding are already occurring at an alarming rate and will have a huge impact on future generations.

This morning we published our report on Clean Growth. Our Chair @normanlamb has issued a statement. You can find out more here: http://www,https://t.co/A5fTI81Ozn pic.twitter.com/AhBqaJm4kK

“If governments across the world fail to act, it will have dire consequences for the environment and generations to come.

“The scale of the challenge cannot be underestimated.”

‘Giving up on emerging science and technology’ 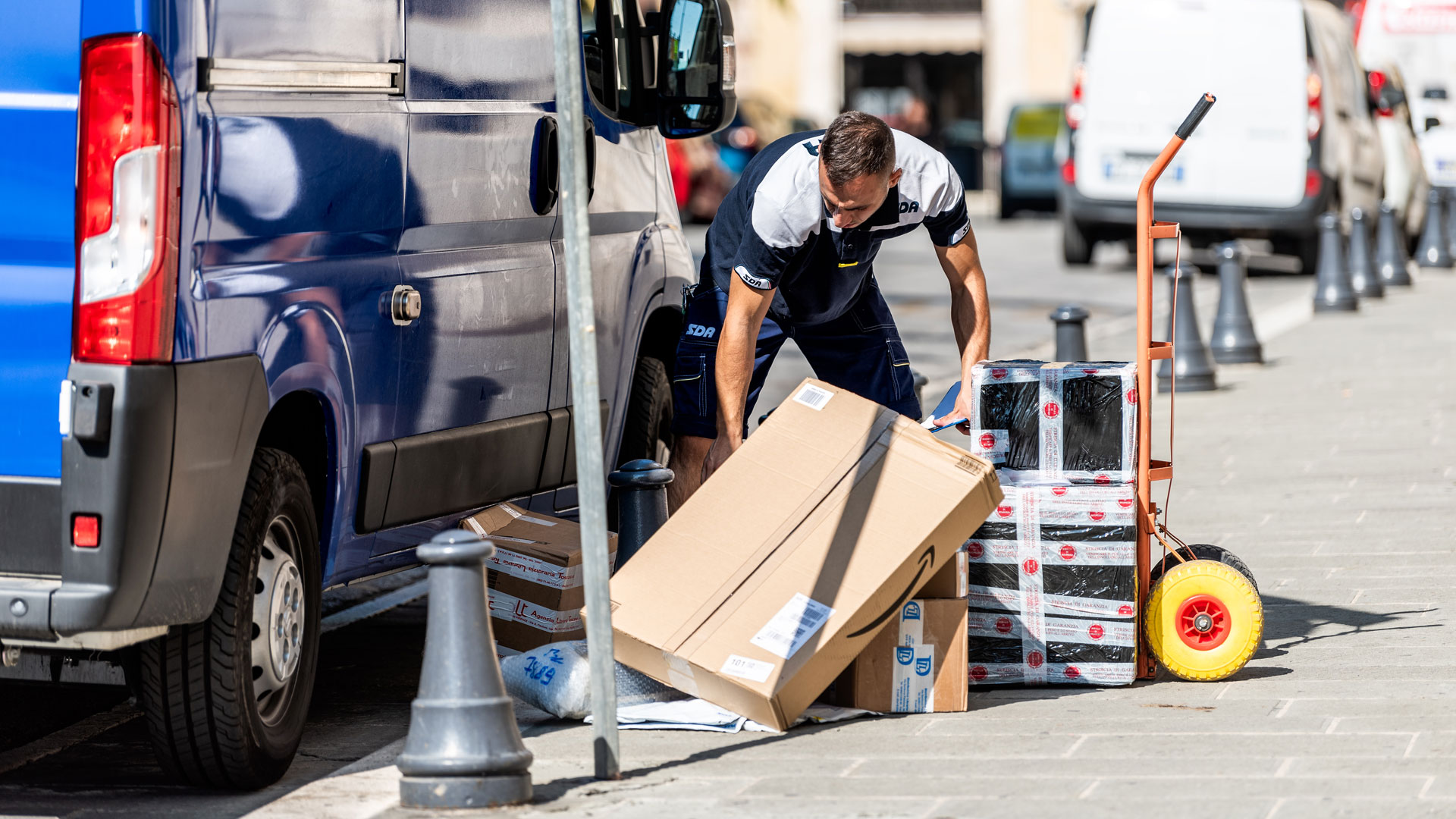 Motoring organisations have been quick to shift the spotlight away from personal cars, with the decarbonisation of light commercial vehicles viewed as a priority.

“Technology is developing at a rapid rate with great potential from more efficient electric and hydrogen fuel cell vehicles.

“More emphasis should be going into renewable energy and greener vehicle production rather than higher fuel duty or banning hybrids, as the report recommends.

“The fastest growth in traffic is by vans due to internet deliveries so more technological effort should be put into decarbonising that sector as a priority.”

Highways England is urging motorists to 'check it before towing it' following an incident in which a runaway trailer caused five miles on queues on the M25.
Read more
Motoring ResearchWe Are Everything Motoring
Facebook
Instagram
Pinterest
Twitter
Youtube
Go to mobile version