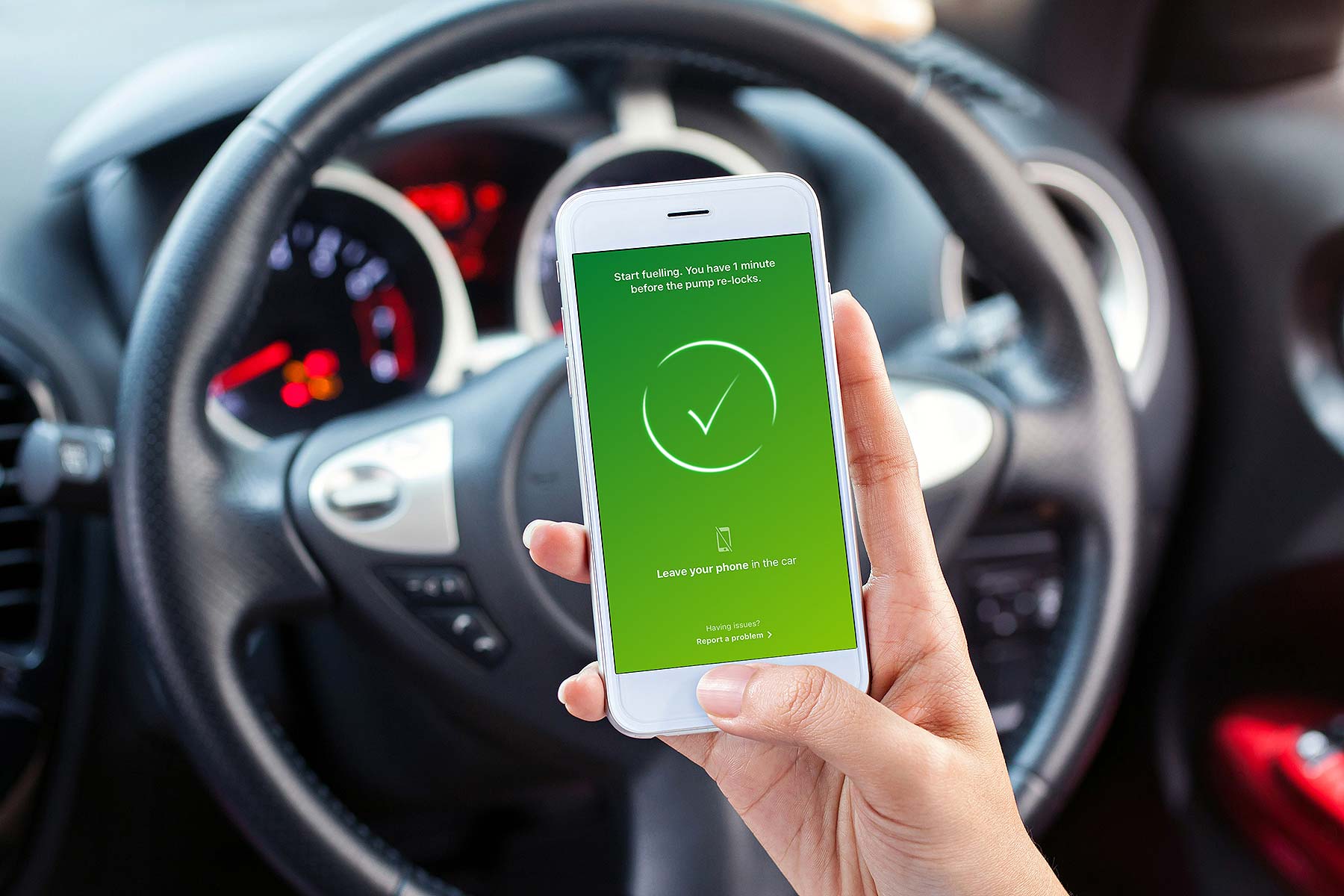 BP has become the latest fuel retailer to launch a smartphone app-based payment system, called BPme. The system is already live in more than 500 BP filling stations and the firm is targeting nationwide rollout by the spring.

Instead of visiting the filling station shop to pay for fuel, or fiddling with pay-at-pump systems, the BPme tech allows hands-free payment entirely through the app. Before leaving the car, users select the pump they’re at, wait for a ‘Start Fuelling’ dialogue, and then can leave their phone in the car and do just that.

The firm joins Shell in offering app-based payment tech: the Shell Fill Up & Go system was launched in 2017. 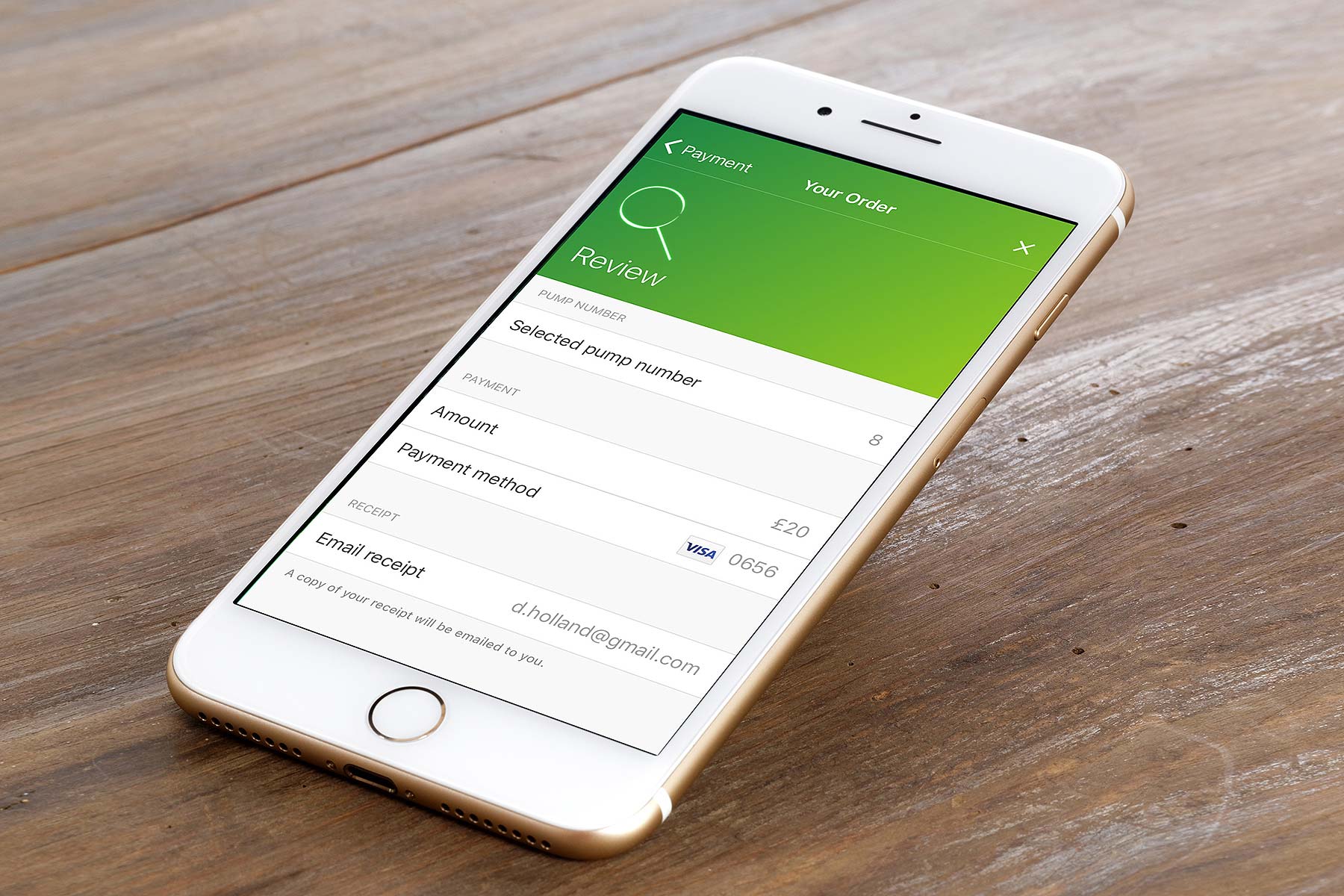 BP says the app will “give our customers a little bit of time back” and, says its UK head of retail Nicola Grady Smith, is a particular boon for parents who may not want to leave their children alone in the car while they go to pay for fuel.

Offered on both Android and Apple iOS, the app works by storing the user’s payment card details (and also their Nectar card, if they wish). The app will locate nearby BP filling stations and can route them to it via navigation apps including Waze, and BP says it will function even if only 3G signal is available.

“BPme has been designed to minimise data and battery usage,” adds the firm. And, for safety reasons, it “can only be used inside a vehicle”.

BP has, however, not changed its policy on using smartphones outside of cars on filling station forecourts – the practice is still prohibited. But this could be subject to change in the future, hinted BP bosses, if and when expert guidance is revised. Today’s smartphones, said one exec, are much safer than older handsets…

For now, though, UK filling station practices are similar – if you’re spotted on your phone while filling up, the fuel pump will be cut off and you’ll be given a stern warning…