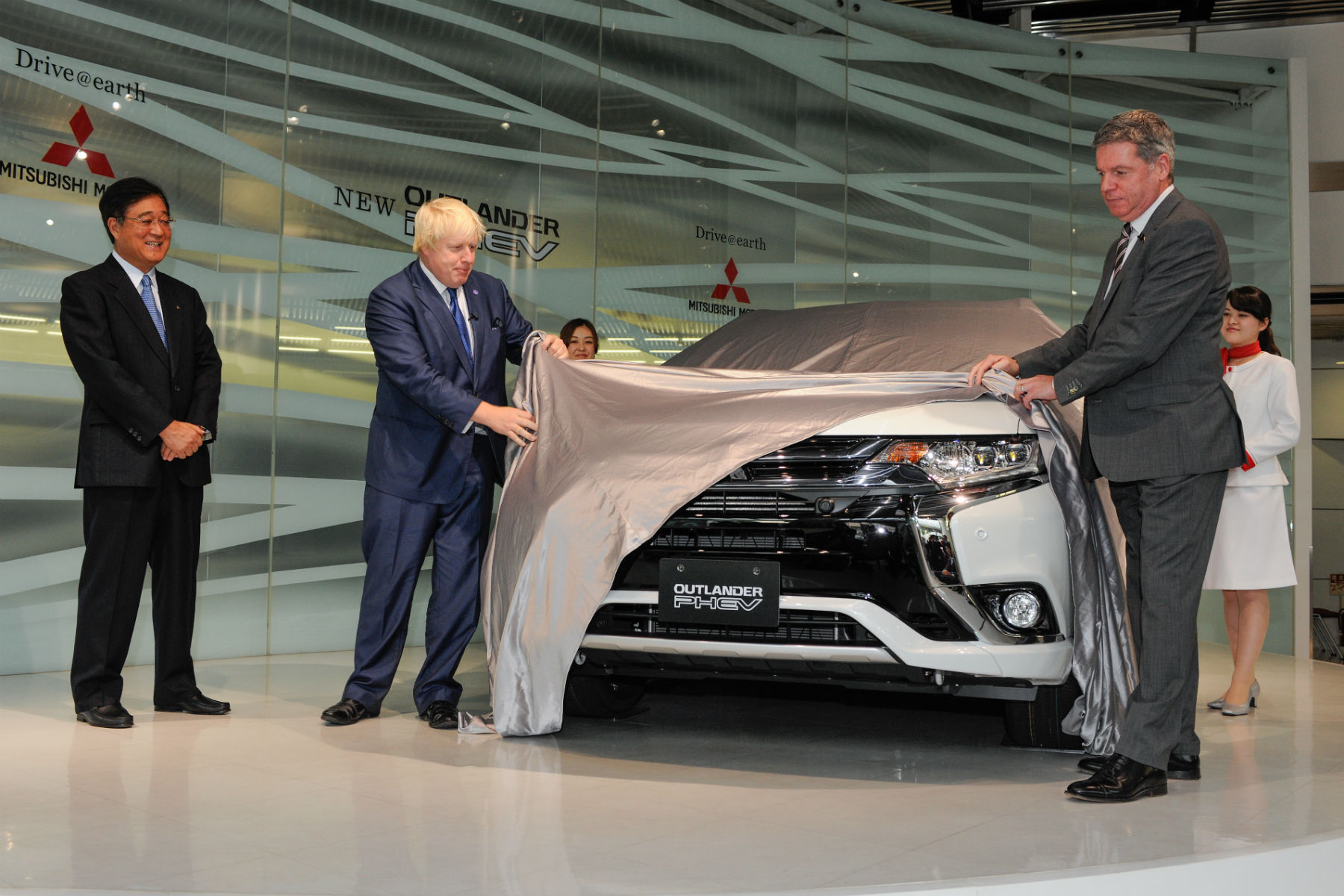 We first saw the facelifted Mitsubishi Outlander PHEV at this year’s New York Motor Show, but now London Mayor Boris Johnson has been to Japan for an early drive of the new model.

It comes a day after it was revealed that Johnson had already placed an order for the new hydrogen-powered Toyota Mirai.

European specifications for the new Outlander PHEV are yet to be confirmed, but an improvement of around 8% in efficiency is expected. This would translate in a combined MPG of 159mpg and emissions of 40g/km CO2.

Mr. Osamu Masuko, Mitsubishi Motors Corporation Chairman and CEO said: “We greatly appreciate the significant progress the Mayor’s initiatives in London have made to encourage the uptake of ultra-low emission vehicles. We are very proud that the Mayor has taken this opportunity to unveil our new Mitsubishi Outlander PHEV here in Tokyo today.” 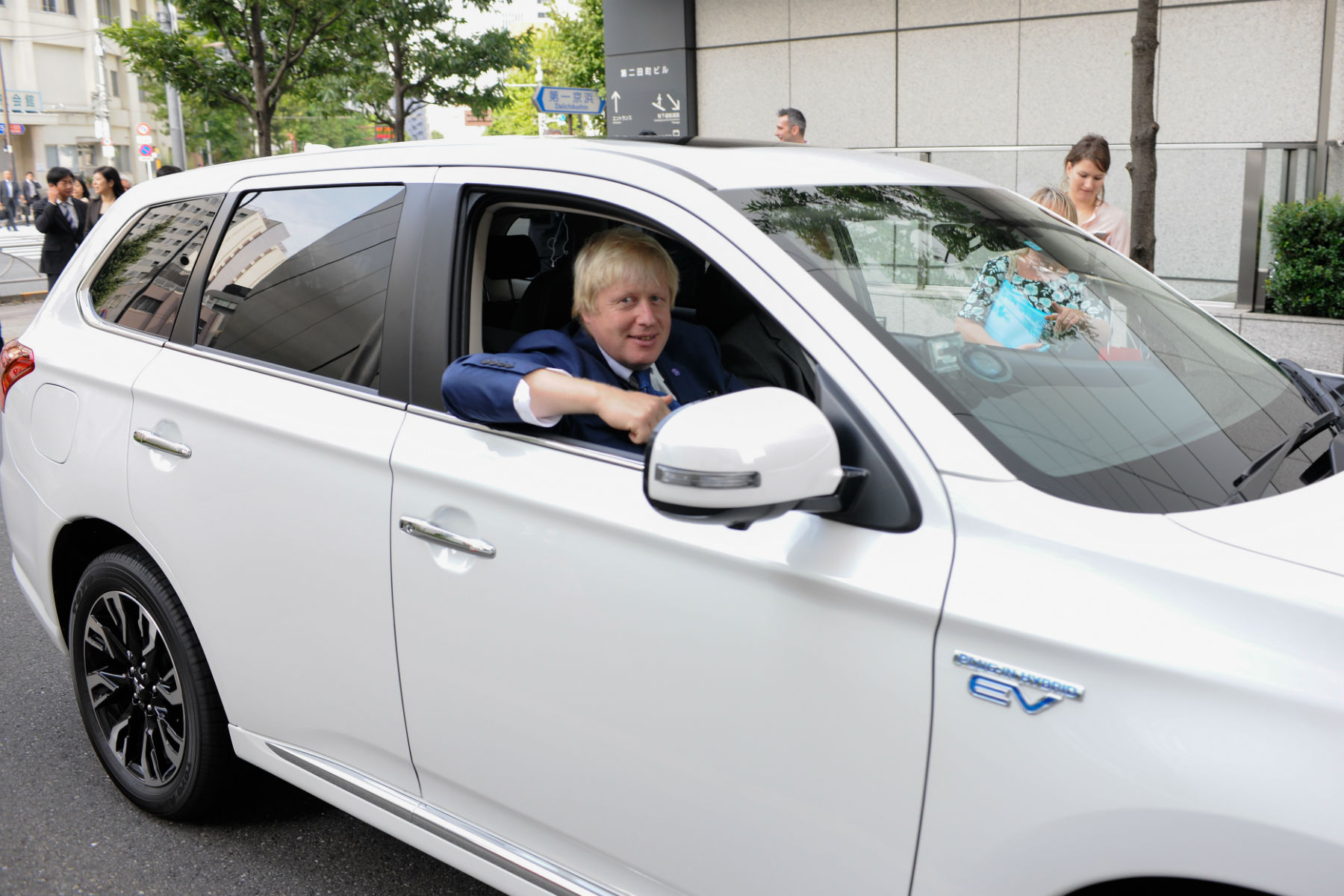 The Outlander PHEV is able to cover 32 miles under electric power alone before the petrol engine kicks in. It can offers a combined range of around 540 miles.

With the help of the government’s plug-in car grant, Mitsubishi has so far offered the Outlander PHEV at a price that proves competitive against conventionally-powered rivals.

With all the tax breaks that it brings, it’s proved to be a very successful vehicle for Mitsubishi in the UK. It’s hoping that this success will continue with the launch of next year’s smaller ASX.

Mercedes-Benz S-Class Coupe a bit too vanilla for you? Enter Lexus...
Read more

Encouraged by Sofia Helen, the Porsche 911 from The Bridge sells for £141,500 at the Goodwood Festival of Speed
Read more

Revealed: The habits that annoy drivers most

Which habits annoy motorists the most on the road? The list includes tailgating, failing to indicate and bad parking – along with driving too slowly.
Read more