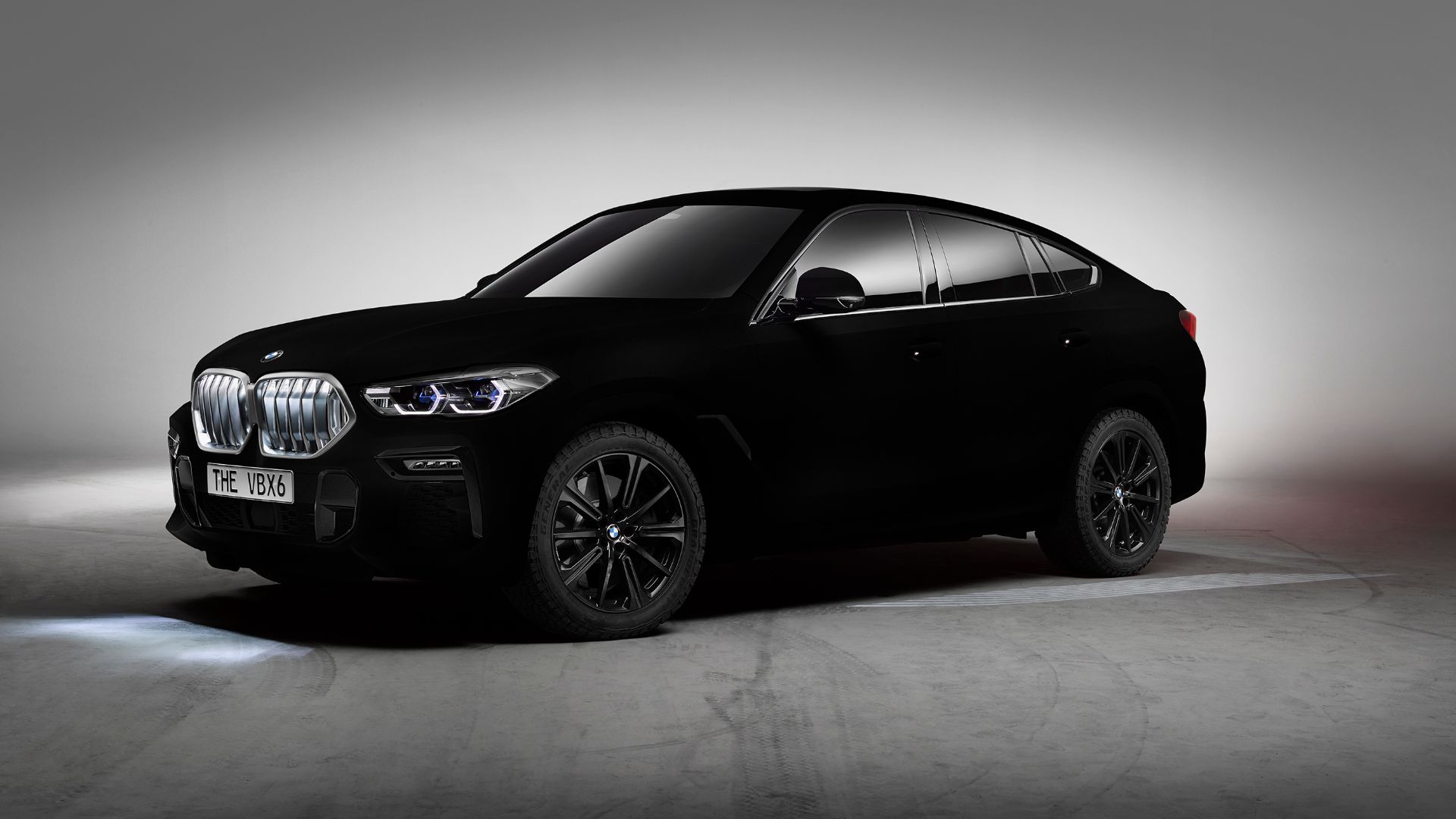 The BMW X6 has always divided opinion, and few more so than this one. It’s a special edition painted in Vantablack, otherwise known as ‘the world’s blackest black’.

From the description, it’s hard to imagine how that would look. And then you see it…

What is Vantablack paint?

‘VANTA’ stands for Vertically Aligned Nano Tube Array, and around a billion of these tubes cover every square centimetre of the X6.

It’s a coating that was originally developed for use in space. It’s also useful for observatories, as it effectively cuts out stray light from the sun, allowing a clearer view of far-off planets. 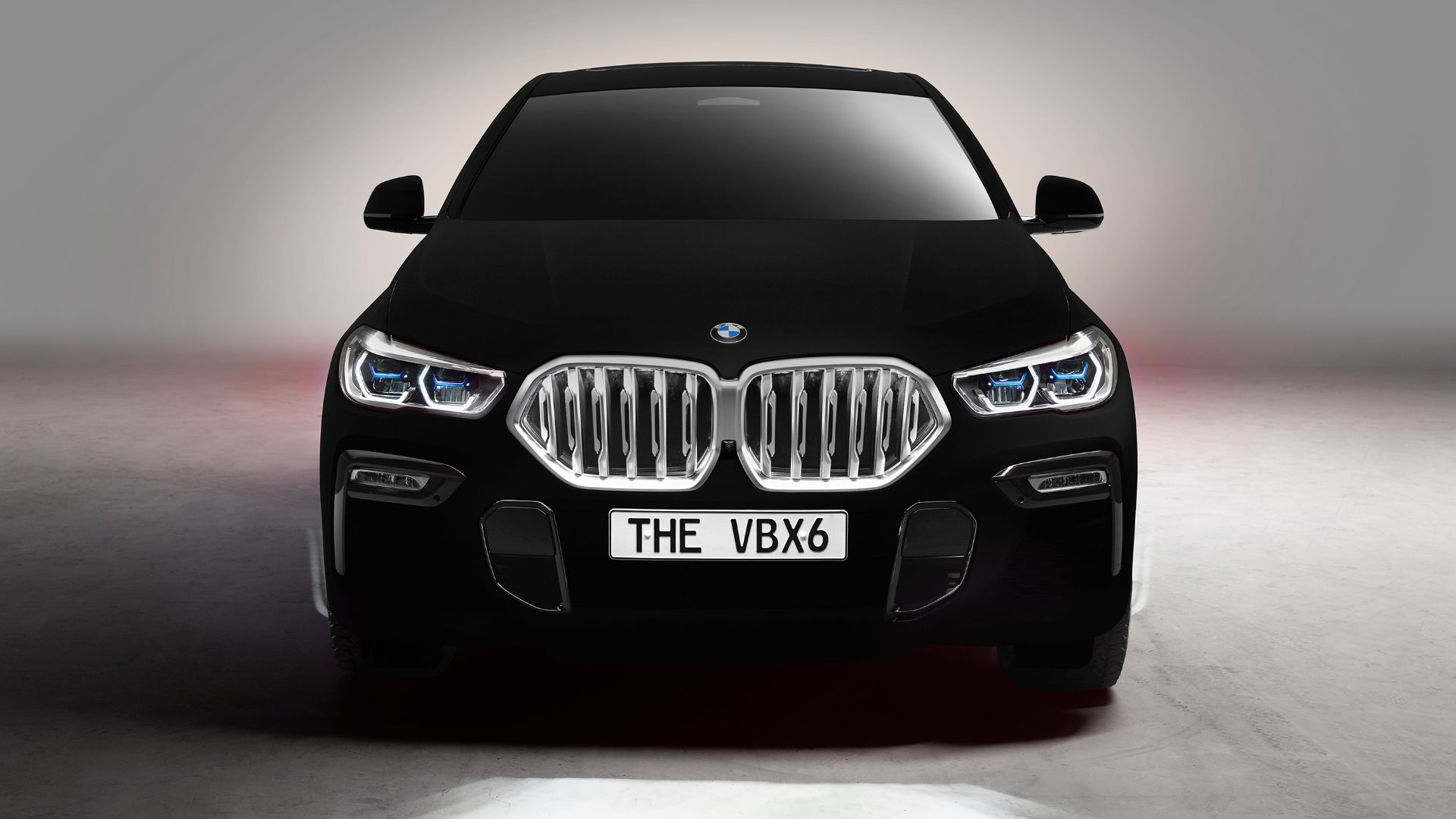 First developed by Surrey NanoSystems in 2014, the coating was found to absorb up to 99.965 percent of light. It also eliminates reflections, meaning the X6 looks almost two-dimensional.

It’s no exaggeration to say that Vantablack is so black that it effectively creates a void for the human eye. It’s like staring into a black hole. It robs the X6 of all of its styling lines. Potentially the perfect colour for it, then? X6 designer Hussein Al Attar seems to think so.

“The Vantablack VBx2 finish emphasises makes the BMW X6 look particularly menacing. Moreover, the BMW X6 has always been the most provocative and in-your-face model in our portfolio. So why not emphasise this even further, with a finish that simply captivates the viewer’s attention?”

Well suited to the X6 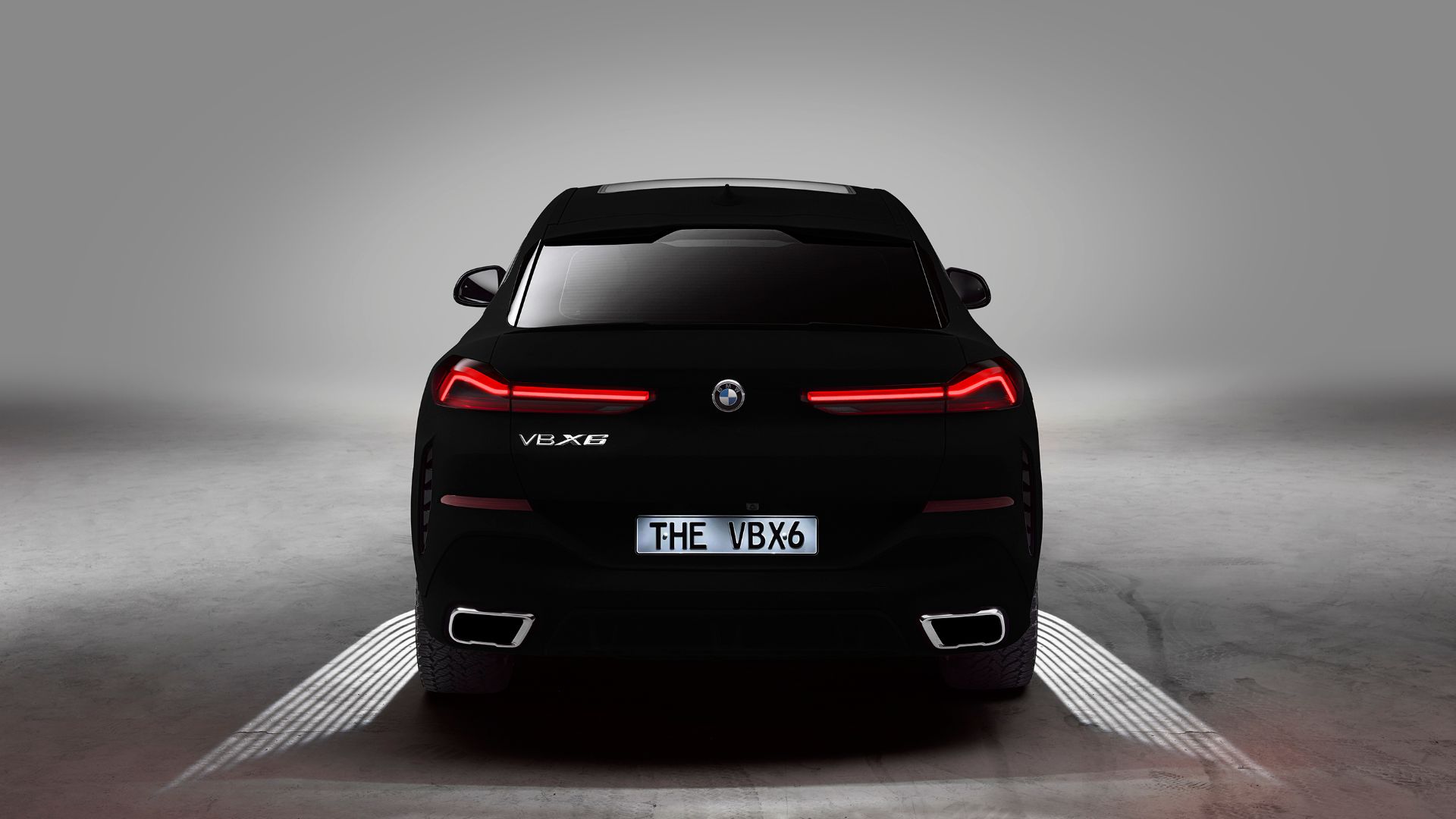 It’s very interesting to look at, but not exactly a designer’s dream given that it effectively renders styling lines invisible. Al Attar seems to think that X6 owners would love the chance to paint their car in ‘the world’s blackest black’.

“BMW X6 drivers are among our most extrovert and free-spirited customers. If anyone were to opt for a Vantablack paint option, it would definitely be a BMW X6 driver.” 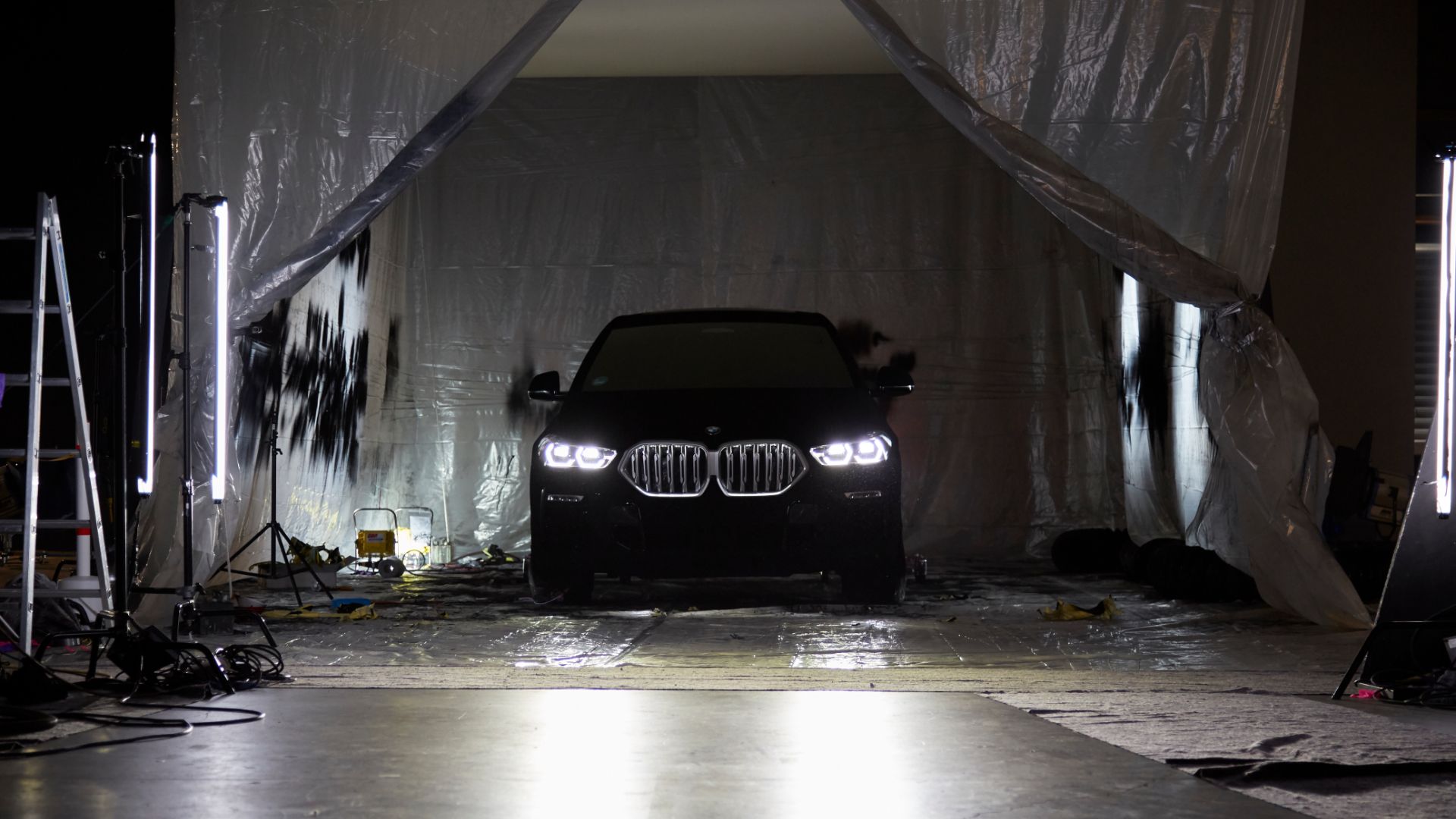 What’s interesting is that Vantablack already has an automotive use, just not necessarily for style. It’s employed to stop sensors on autonomous cars from being corrupted by stray sunlight.

The latest X6 will be on show at the 2019 Frankfurt Motor Show in September and we sincerely hope this example will be there. A word to the wise: don’t lose yourself staring into it…