Reports suggest BMW had been colluding with other German manufacturers 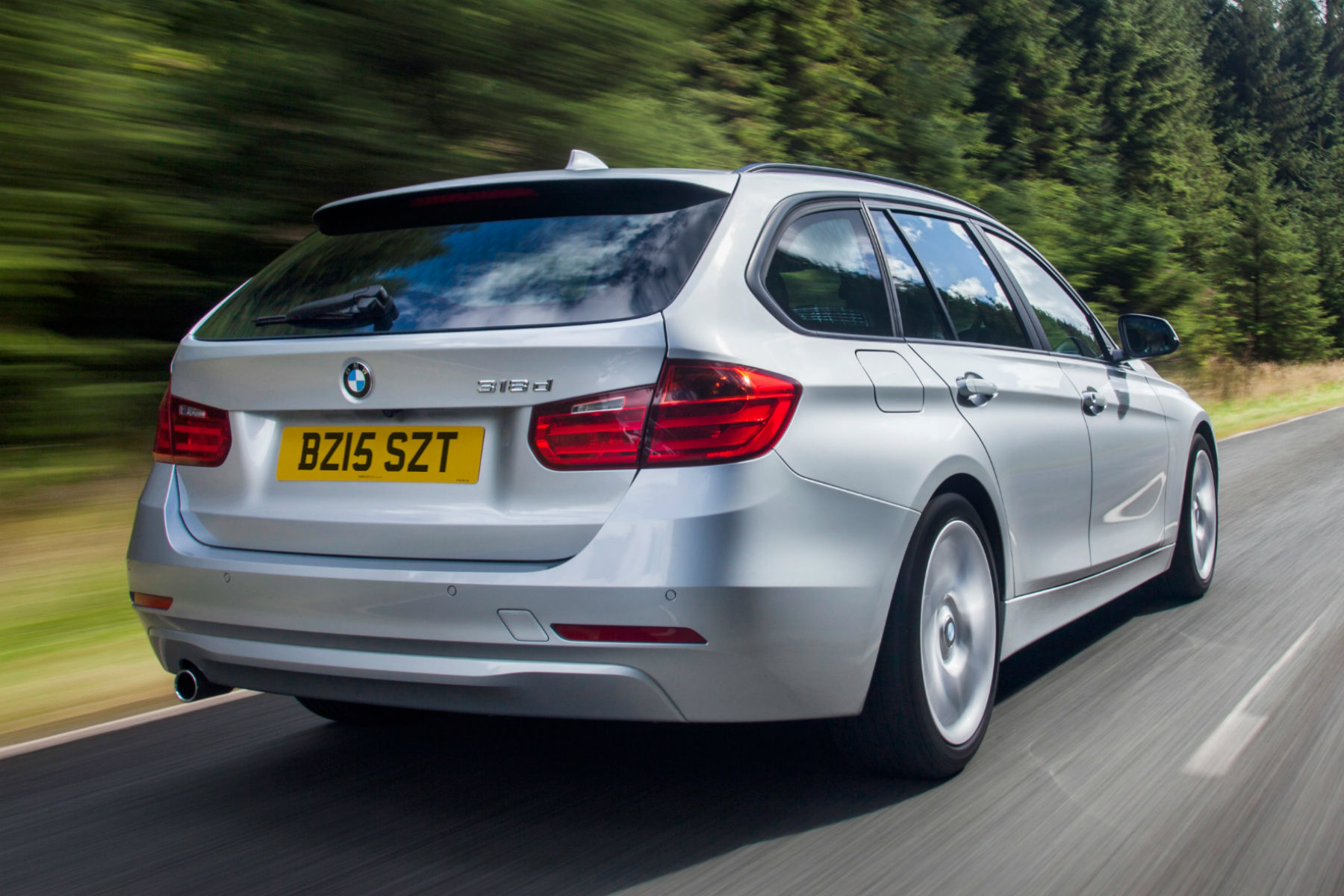 BMW has released a statement rejecting accusations that it colluded with Volkswagen Group and Daimler in a bid to cut costs at the expense of lowering harmful emissions from diesel vehicles.

A report by Germany’s Der Spiegel magazine suggested the three big German car firms have been meeting in private since the 1990s to discuss a range of subjects – from parts prices and suppliers to technology used.

One allegation in the article related to AdBlue, the solution used in modern diesel cars to neutralise emissions. The car manufacturers allegedly agreed to use small AdBlue tanks in their cars in a bid to save money. While larger ones would have done a better job, they would have been more expensive.

“Due to current media reports, the BMW Group considers it has become necessary to make its position regarding recent allegations clear,” said BMW in a statement released over the weekend.

“As a matter of principle: BMW Group vehicles are not manipulated and comply with respective legal requirements. Of course this also applies to diesel vehicles. Confirmation of this is provided by the results of relevant official investigations at the national and international level.

“The BMW Group categorically rejects accusations that Euro 6 diesel vehicles sold by the company do not provide adequate exhaust gas treatment due to AdBlue tanks that are too small.”

It adds that its technology is ‘clearly differentiated’ from that used by other manufacturers, and that there would be no need to recall its Euro 6 vehicles. BMW has said it will issue a voluntary software upgrade for Euro 5 models using “knowledge gained in the field over the last years to realise further improvements in emissions”.