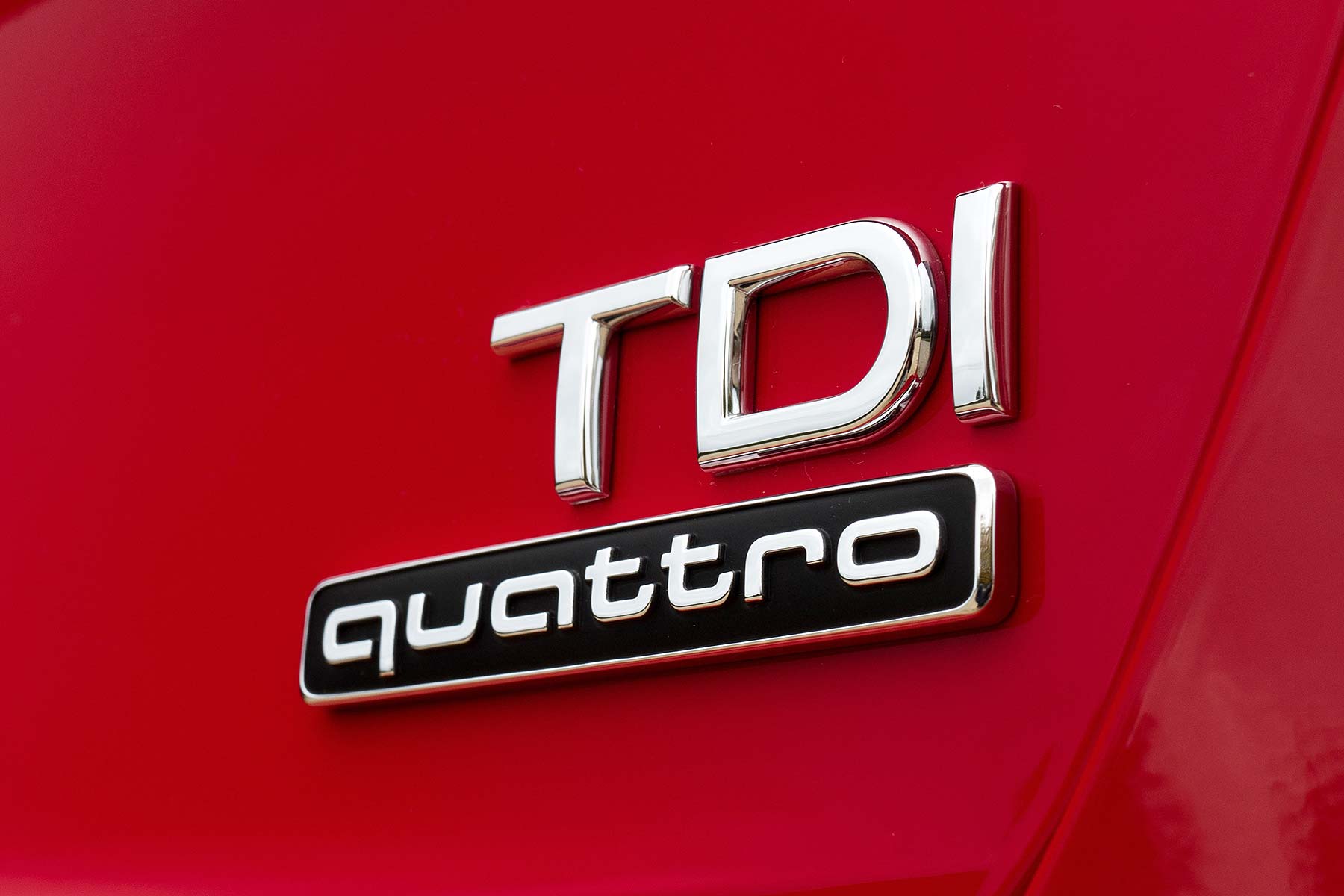 Audi is to retrofit clean diesel software to 850,000 V6 and V8 TDI turbodiesel engines in Europe as part of an initiative “for the future of the diesel engine”. The scheme will be voluntary, and free of charge to owners.

Porsche and Volkswagen owners with related V6 and V8 TDI engines will also be offered the retrofit update program.

Audi’s initiative follows a similar scheme announced by Mercedes-Benz earlier this week: this will see three million diesel cars recalled to have a free clean-diesel upgrade.

Diesel still has a bright future, insists Audi: it thus wants to make sure the engines remain viable, while also improving air quality. But the firm goes further, acknowledging the current anti-diesel mood: “Audi is convinced that this program will counteract possible bans on vehicles with diesel engines.”

It is not yet clear how Audi would achieve this: the 2019 London Ultra-Low Emission Zone (ULEZ) scheme, for example, imposes charges on EU5 diesels. Might Audi be considering some form of retrospective emissions testing for older vehicles?

Audi also acknowledges it remains under investigation by the German transport ministry, and that these investigations have not yet been concluded. “If those investigations result in further consequences, Audi will of course quickly implement the required technical solutions in the interest of its customers as part of this EU5/EU6 retrofit program.”