In 2018, BMW recalled 1.6 million diesel vehicles amid concerns that a faulty EGR cooler posed a potential fire risk. Now, the recall has been extended. 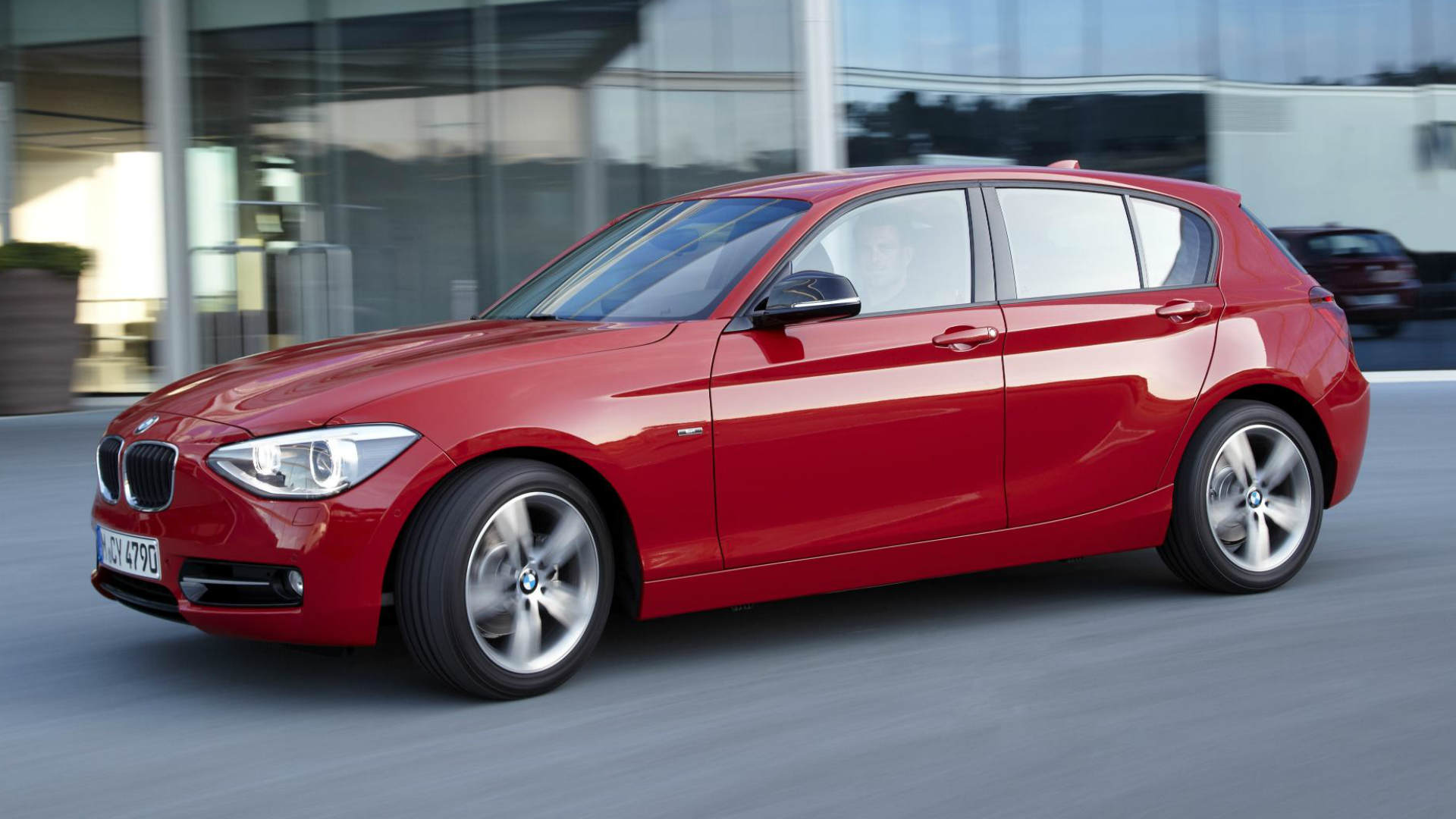 BMW has extended its diesel car recall again. There are concerns that a faulty part presents a fire risk.

In some diesel cars, glycol leakage from the exhaust gas recirculation (EGR) cooler can occur. In combination with soot deposits and high temperatures, this might result in smouldering particles.

This, in turn, could lead to the melting of the intake manifold and/or fire.

An initial European and Asian recall in August 2018 involved around 480,000 BMW diesel vehicles. As a whole, the extended recall campaign covered around 1.6 million vehicles by October 2018.

Now, according to a website in Germany, the recall has been expanded by a further 232,000 vehicles worldwide.

BMW drivers in the UK can see if their car is affected by contacting BMW or by using the government’s recall website. Owners will be invited to visit their local BMW dealer where the EGR cooler will be inspected. 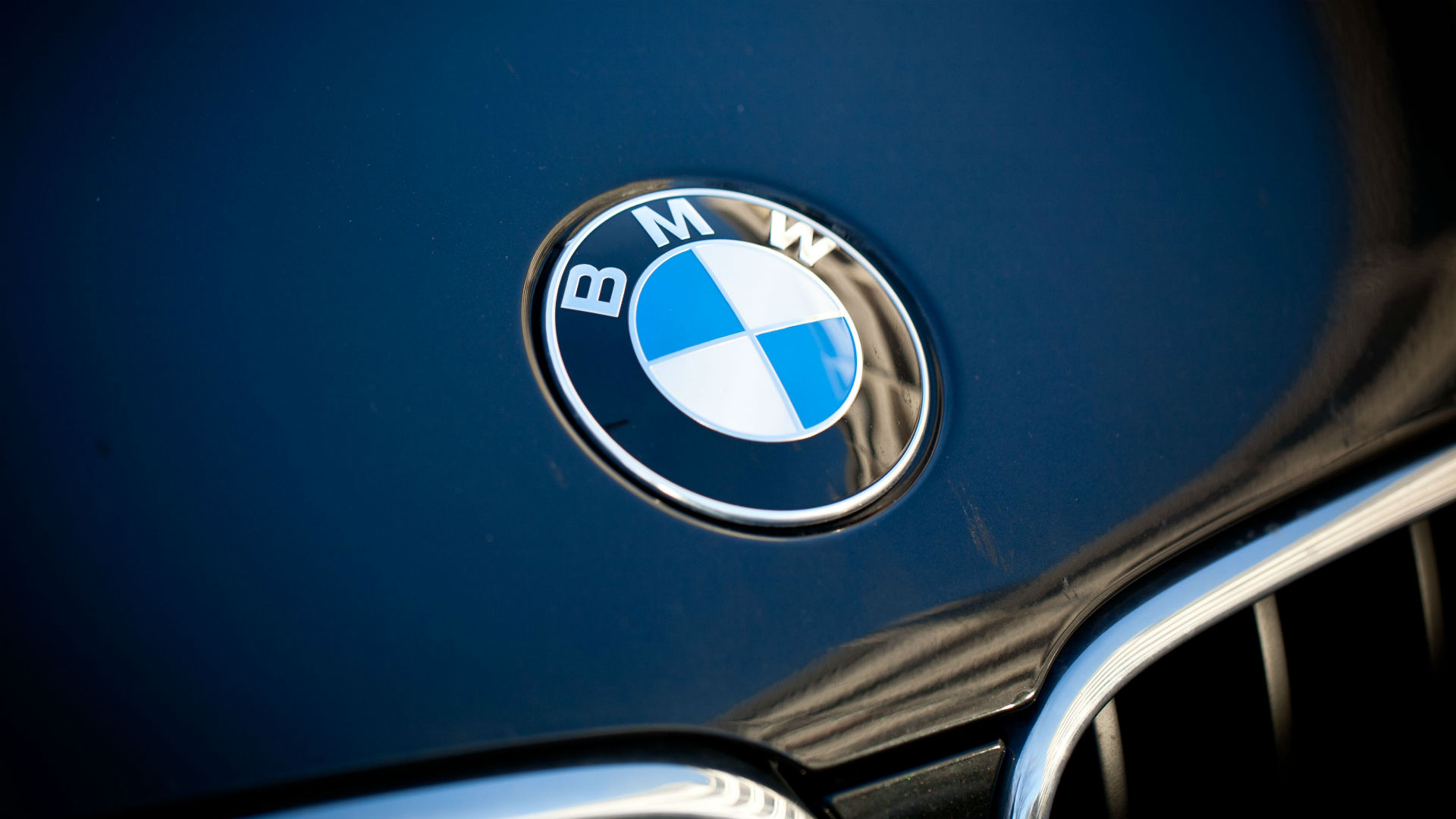 BMW vehicles affected by the recall

The Which? website has a list of all the cars affected by the EGR recall. These are:

The DVSA’s head of vehicle engineering, Neil Barlow, told Which?: “Our engineers have worked closely with BMW to ensure that the fix is satisfactory and appropriate for UK models and conditions.

“We continue to ensure BMW contacts owners of affected vehicles so their cars can be assessed and made safe.”

To find out if your vehicle has been affected by a recall, use the Driver and Vehicle Standards Agency (DVSA) website.

What does your old car say about you?