The European Commission has accused BMW, Daimler and Volkswagen of colluding to delay the roll-out of emissions-reducing technology 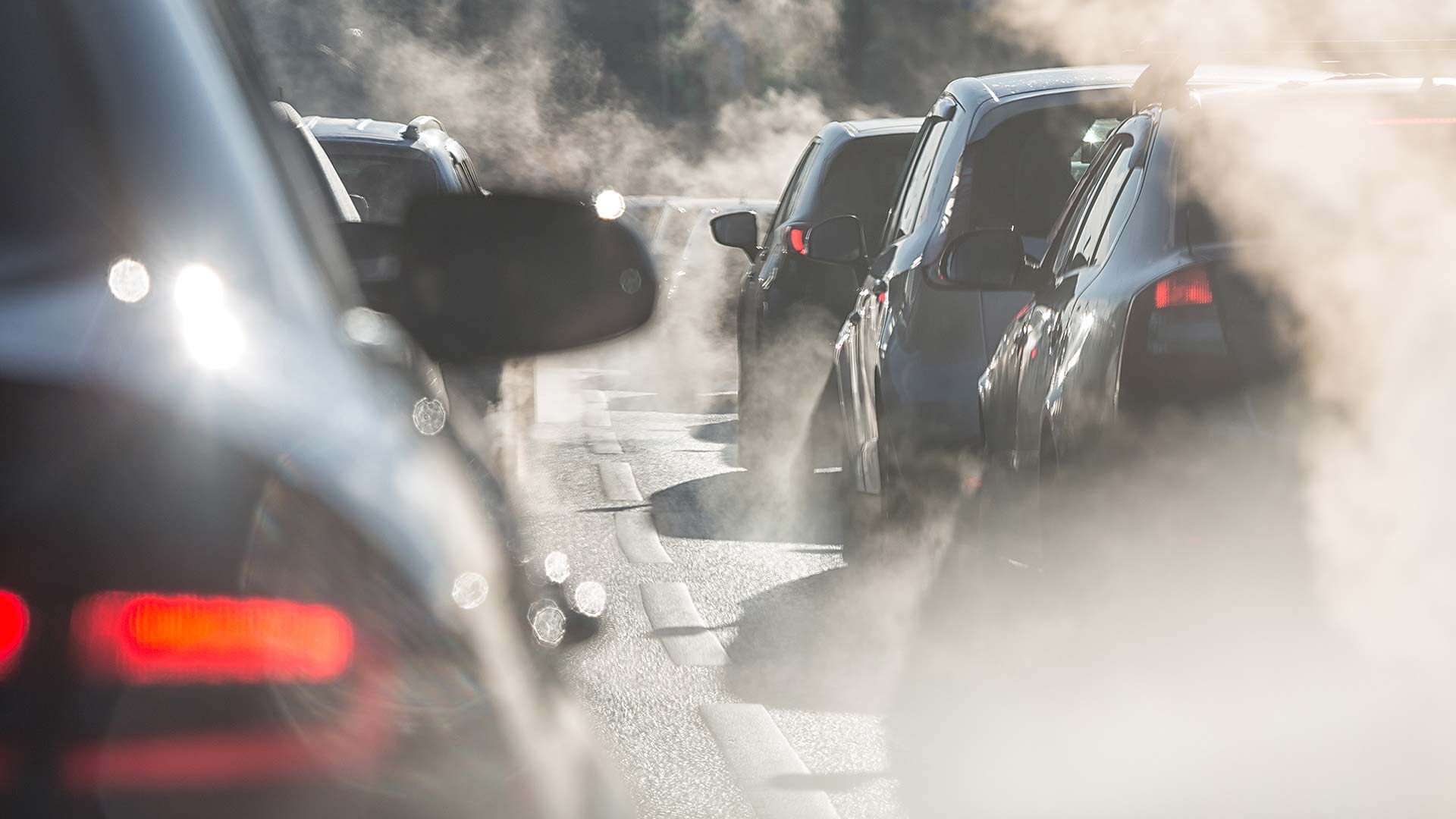 The European Commission has told BMW, Daimler and VW (including Audi and Porsche) it believes they colluded to delay the launch of emissions-reducing technology on new petrol and diesel cars.

In its preliminary report, the commission says the actions of the three carmakers “denied consumers the opportunity to buy less polluting cars, despite the technology being available to the manufacturers”.

The brands now have the opportunity to respond to the commission’s findings: BMW has already issued a lengthy statement, in which it said: “Lawful coordination of industry positions on regulatory framework should not be equated with unlawful cartel agreements”.

European Commission rules “allow companies to work together to improve the quality of their products,” said competition policy commissioner Margrethe Vestager. “However, EU competition rules do not allow them to collude on exactly the opposite.

“European consumers may have been denied the opportunity to buy cars with the best available technology.”

BMW, Daimler and VW breached EU competition rules by colluding to “limit the development and roll-out of emission cleaning technology for new diesel and petrol passenger cars”, states the commission. They did this in two ways:

Reduce diesel car NOx emissions by injecting AdBlue into the exhaust. Between 2006-2014, the three makers coordinated the size of the AdBlue tanks and refill ranges – which limited AdBlue consumption and, as a result, the effectiveness of exhaust gas cleaning.

Also called gasoline particulate filters, or GPFs, these were coordinated to avoid or delay their rollout between 2009-2014.

The commission has sent its ‘statement of objections’ to the three car groups, and will make a final judgement once all have responded.

The cartel investigation, it added, is separate to other ongoing investigations into car firms, including those focused on defeat devices to cheat test regulations.

If found guilty, BMW, Daimler and VW could face huge fines. If the commission’s judgement is that an infringement has taken place, it can impose a fine of up to 10 percent of a company’s annual worldwide turnover.

The companies now have the right to examine the documents reviewed by the commission, reply in writing and request an oral hearing.

There is, adds the commission in its preliminary antitrust statement, no deadline for it to complete its investigations.

The new Vauxhall Mokka is on sale now with first deliveries beginning in April 2021. There is also a new Mokka-e EV with a 201-mile range
Read more
Previous articlePorsche has reduced CO2 emissions by 75 percent since 2014
Next articleLondon ULEZ ‘puts cart before horse’ due to EV failings

It takes 60 weeks to become a ‘good driver’

On average, UK motorists think it takes more than a year to become a good driver, with many feeling very nervous after passing their test.
Read more

Renault wants to be as profitable as a premium brand

‘Amazon for cars’: Cazoo delivers used cars to your door

A startup used car marketplace from the man who created LoveFilm and Zoopla is now live. With £80 million of funding, Cazoo aims to 'Amazon' the car market
Read more

The highest-net-worth automotive brands for 2019 have been revealed. Discover which car manufacturers are worth more than Facebook, McDonalds, Disney and Sony
Read more
Retro Road Test

We take a Tardis back to 1977, driving an original Ford Fiesta 1.0 L on roads around Dagenham. How much has changed in 43 years?
Read more
Car News

Tesla has launched the fastest car in the world

The Audi AI:ME is an urban car concept that learns about its occupants to create a 'third living space'. It debuted at the Consumer Electronics Show (CES).
Read more
Car News

Matching purse and lipstick: the car ‘designed for women’