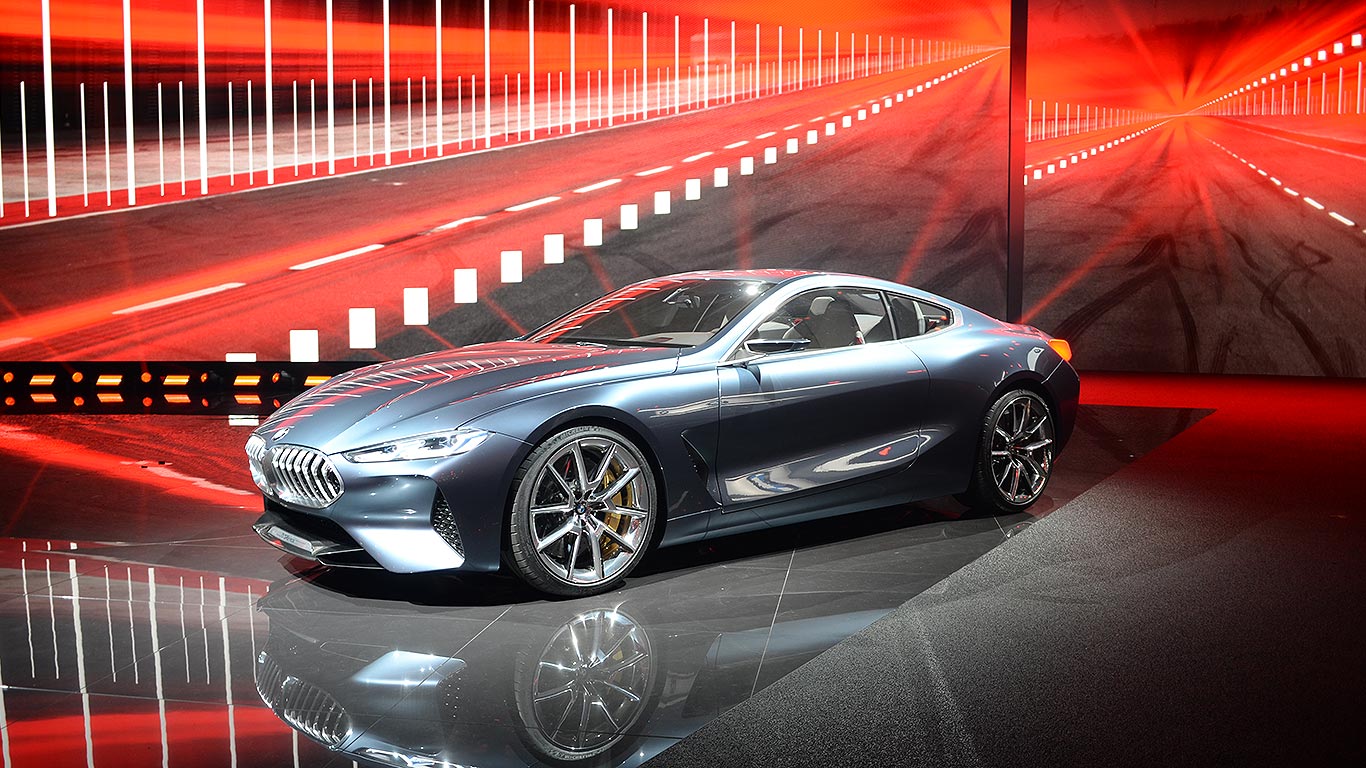 What goes around comes around. When production of the BMW 8 Series ended in 1999, Bavaria abandoned the large coupe sector, before launching the controversially-styled 6 Series in 2003. Now, nearly two decades on, the 8 Series is back, signalling the end of the 6 Series. 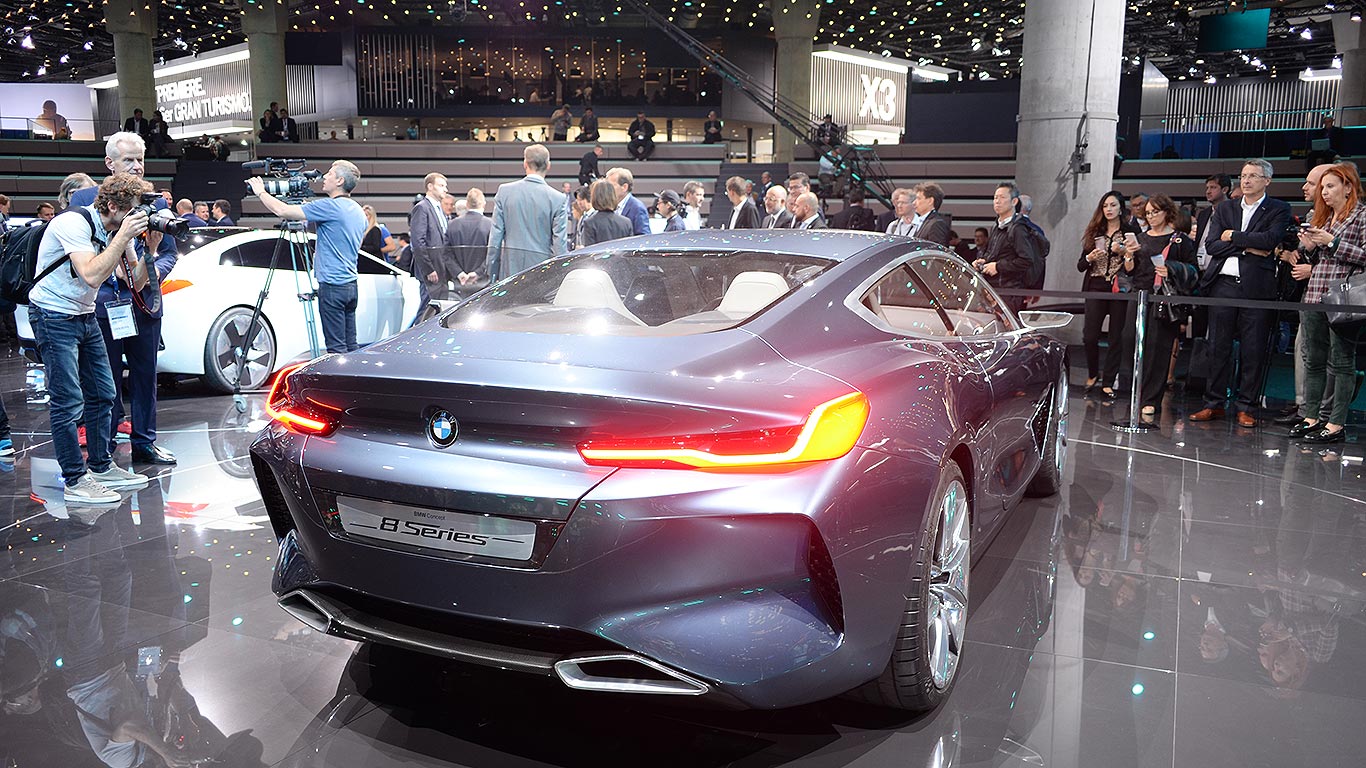 BMW is pushing further up market, you see, with what it calls a “new presence for its luxury cars”, rolling out ever larger vehicles with levels of refinement that would give a boutique hotel room a run for its money. Some are best viewed from behind the sofa – you’ll have seen the X7 – while others can slacken jaws for all the right reasons.

According to BMW, the Concept 8 Series “combines the agility of an athlete with the manner of a gentleman” which, in standard lingo, means that it’s as home hurtling across continents at Autobahn speeds as it is on the Buttertubs Pass. 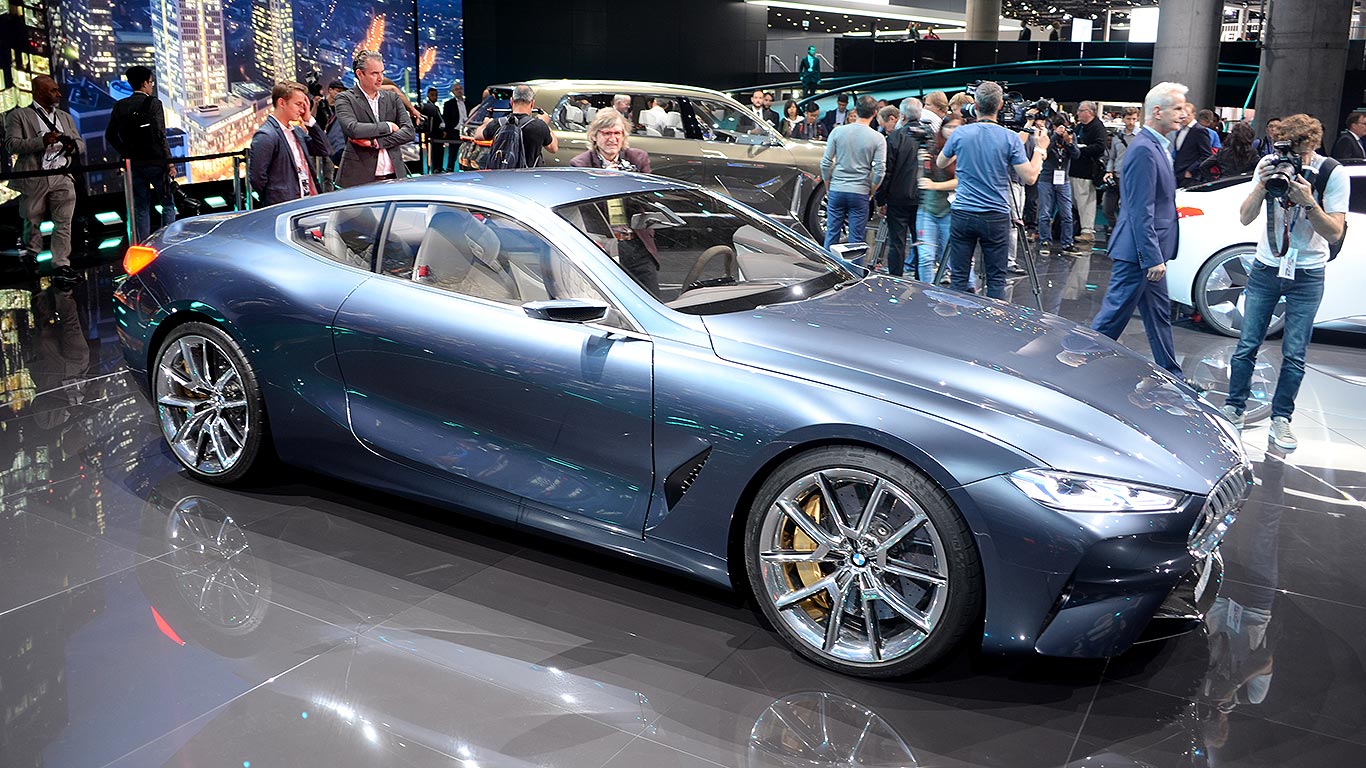 Opinions will inevitably vary on the success, or otherwise, of the styling, but there’s a rakish elegance to the 8 Series. If the svelte coupe is the Kendall, the bloated X cars are the Kim. In profile, it is devastatingly handsome, almost arrow-like in appearance.

M8 is coming, too

BMW has chosen not to muddy the waters with talk of powertrains, prices and specs, but the M8 GTE World Endurance Championship car hints at a future M8 flagship. You can expect details of the showroom 8 Series when the production version is unveiled at the Los Angeles motor show in December.

Mercedes is gearing up for a fight by giving its S-Class Coupe a nip and tuck ahead of the 8 Series’ launch in 2018. Stuttgart’s take on the £100k super-coupe is more brutish in appearance, a bit too ‘here and now’. The 8 Series is a stargazer: a welcome tonic to the glut of crossovers and SUVs that litter our streets.