Following in the footsteps of the 3.0-litre CSL and 2002 Turbo, this is the South Africa-only 530 Motorsport Limited Edition (MLE). This car, chassis number 100, has just undergone a meticulous restoration.

The MLE is a homologation special in the purest sense, designed purely to permit racers to compete in the Modified Production Series in 1976. And compete they did, winning 15 out of 15 races. When it retired in 1985, the 530 MLE’s three consecutive titles made it the most successful racing 5 Series ever.

To be homologated, there needed to be a minimum of 100 road cars. The South African model lasted from 1976 to 1977, with 217 made in total. It featured extra power from its 3.0-litre six-cylinder engine, hand-drilled bodywork and pedals, manual windows, no air conditioning and special Mahle wheels. All work was done at the Rosslyn BMW plant – the first outside of Germany.

This car was previously owned by race driver and team manager, Peter Kaye-Eddie. 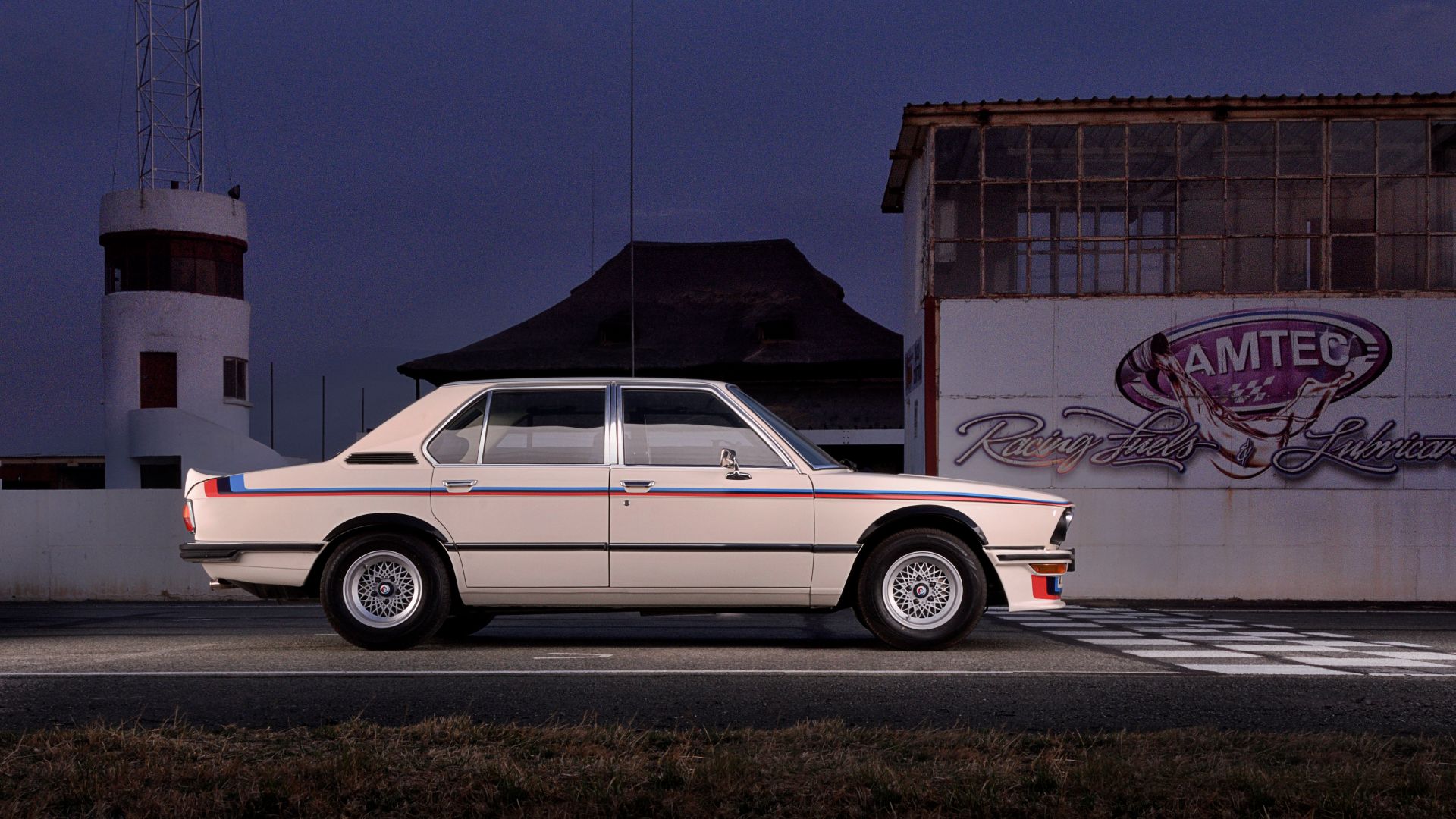 “The BMW 530 MLE at the time demonstrated how competitive sporting events were the ideal setting to impress the motoring public with the performance of new vehicles,” said Tim Abbott, CEO of BMW Group South Africa.

“The success of the 530 MLE was a pure example of ‘What wins on Saturday sells on Monday’, and it paved the way for BMW South Africa as a sporty brand and a serious motorsport contender in the country. To this day, M remains the most powerful letter in the world!”