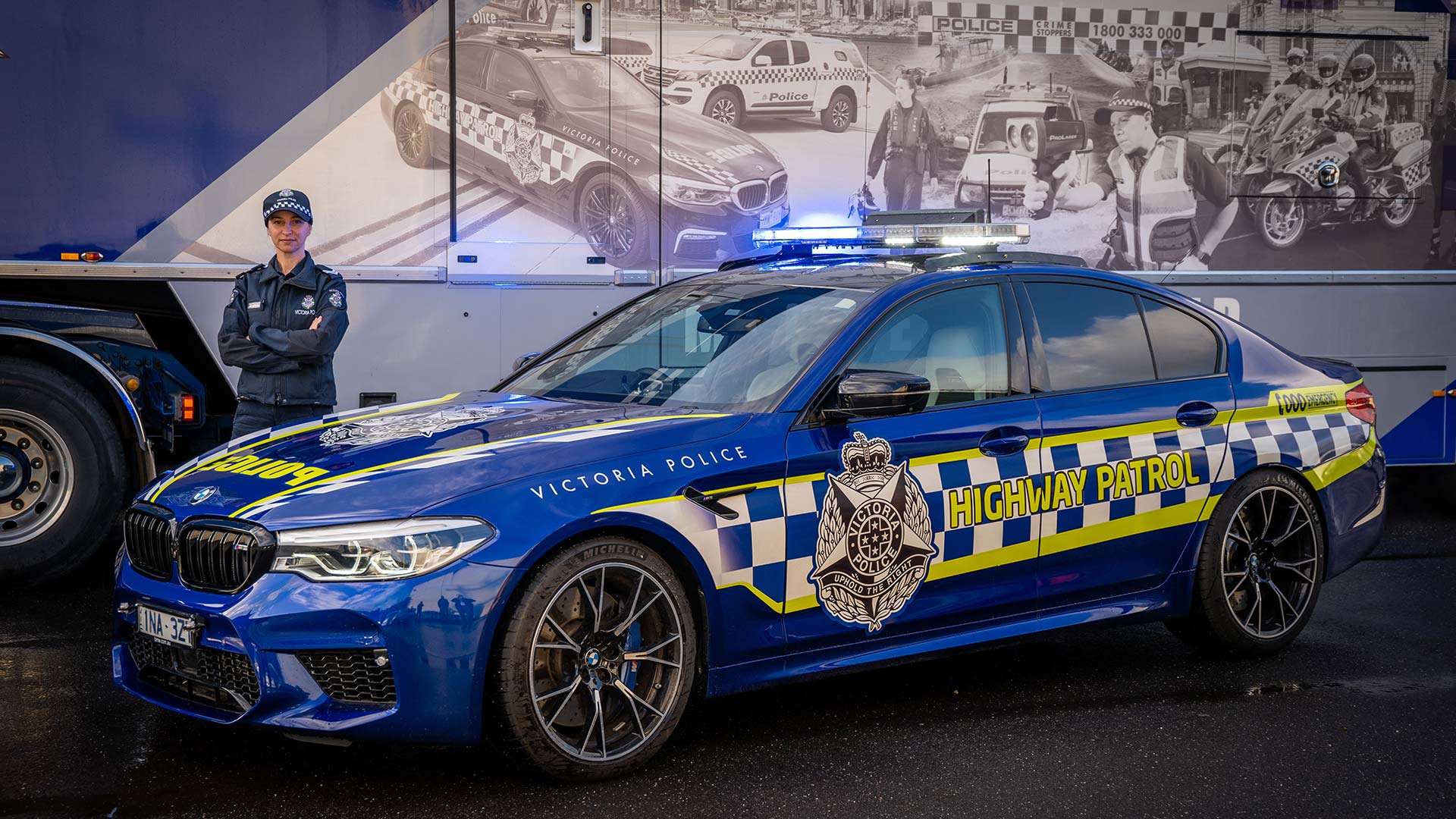 Motorists living in the Australian state of Victoria now have a whole new reason to keep an eye on their rear view mirror.

With a potential top speed of 305km/h (190mph), it becomes the fastest police vehicle on duty in Australia. 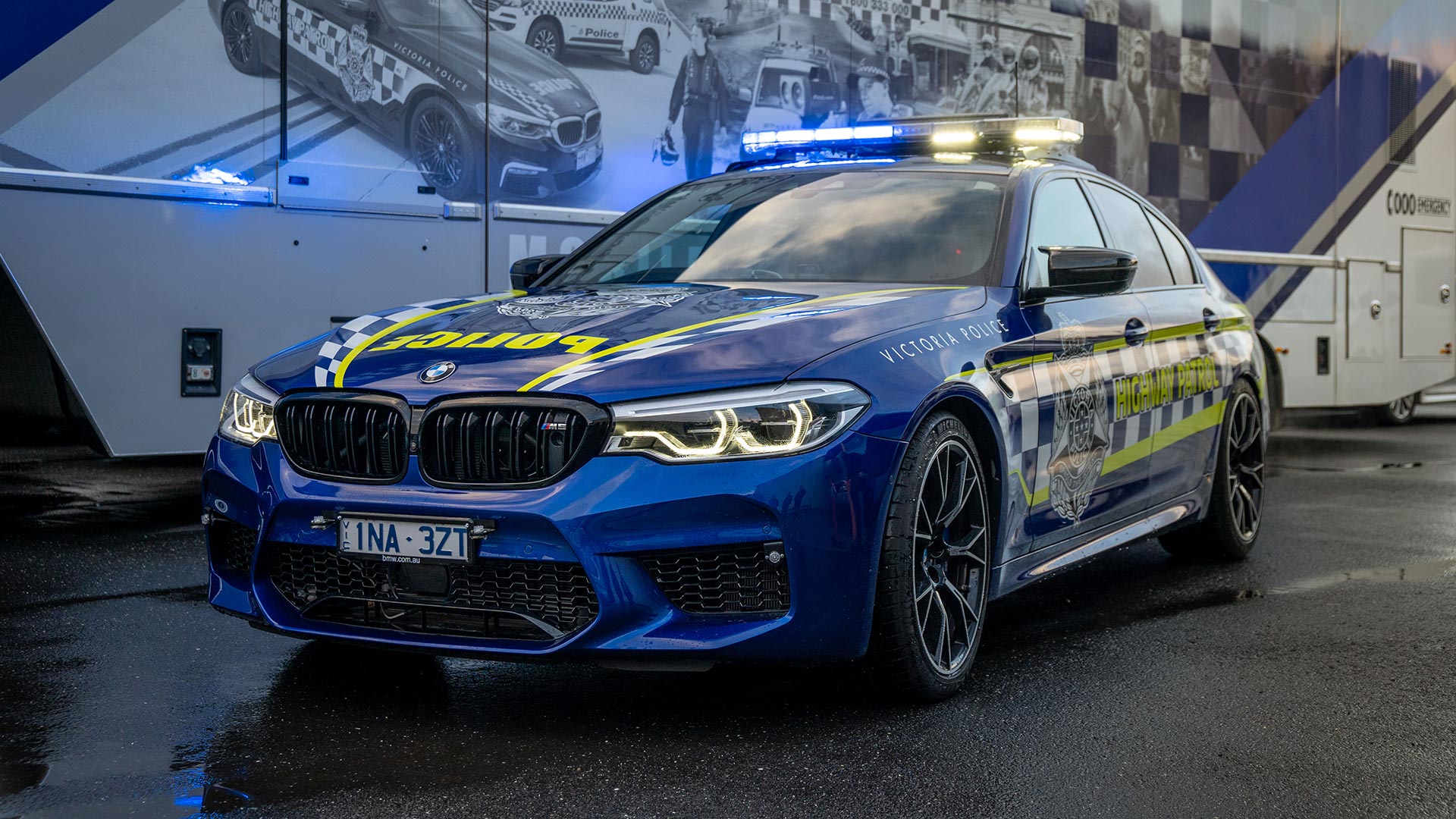 Back in 2018, Victoria Police entered into an agreement with BMW for the supply of 80 diesel 530d four-door saloons. However, the latest recruit brings a whole new level of performance.

Maximum output from the V8 engine peaks at 460kW (617hp), with an accompanying 750Nm (553lb-ft) of torque. All that power is sent to all four wheels by BMW’s xDrive system, whilst an eight-speed automatic gearbox handles the gear shifts.

Along with the heroic top speed, the M5 Competition can also sprint from 0-100km/h (0-62mph) in just 3.3 seconds. Perfect for catching up with speeding drivers who make the foolish decision to run from the law…

A dramatic livery, plus a full set of lights and sirens, should mean there is no mistaking this M5 for just another rapid commuter. 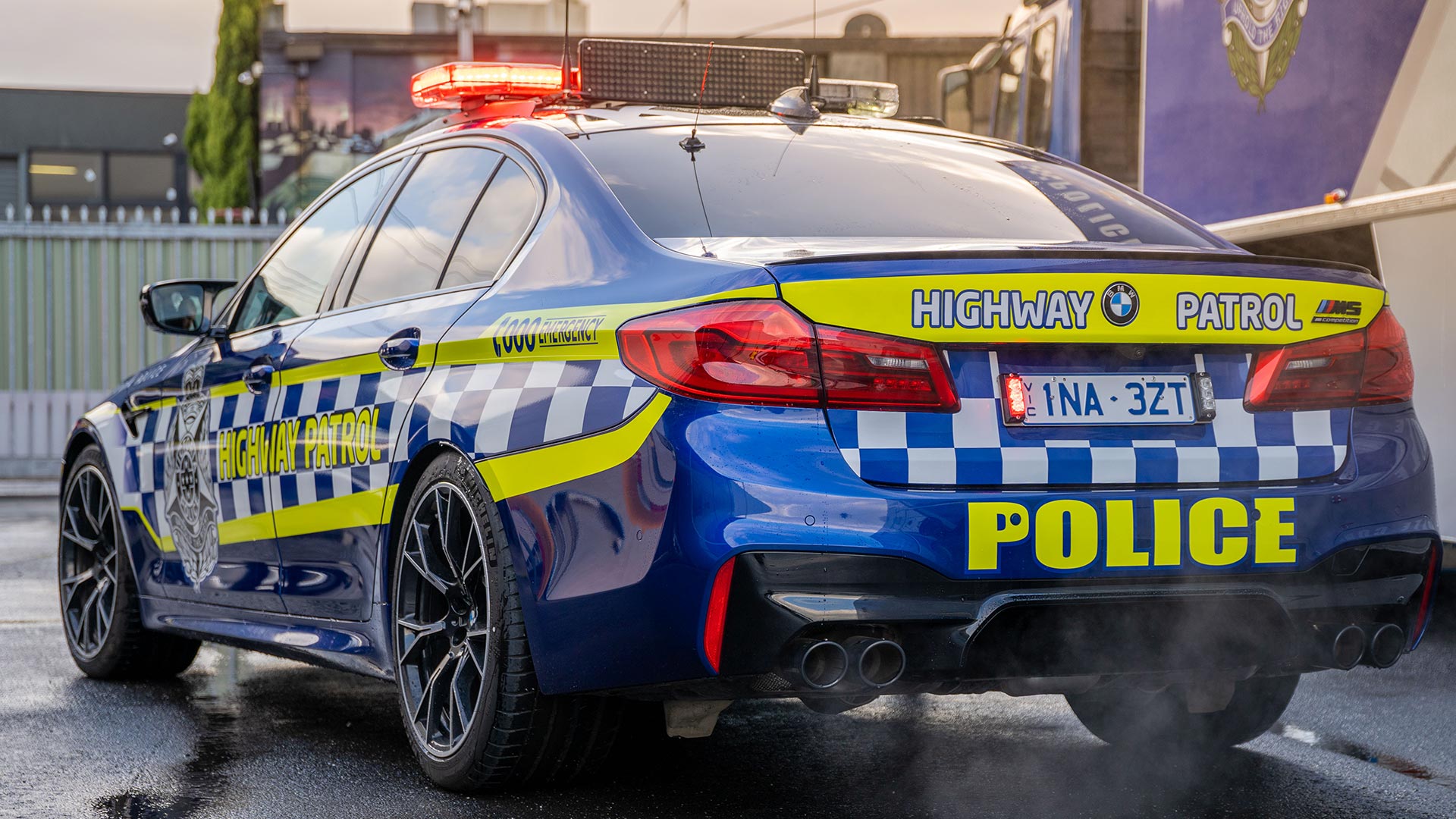 Vikram Pawah, BMW Group Australia CEO, said of the deployment of the German super saloon: “With the incredible BMW M5 Competition entering Victoria Police service, the performance level has jumped up the scale.

“When combined with the safety of the xDrive four-wheel drive system, the M5’s all-round ability aspects makes it a natural fit for dynamic police duties”.

The M5 becomes the latest performance vehicle recruited by Australian police forces, who are trying to find replacements for the defunct Holden Commodore and Ford Falcon.