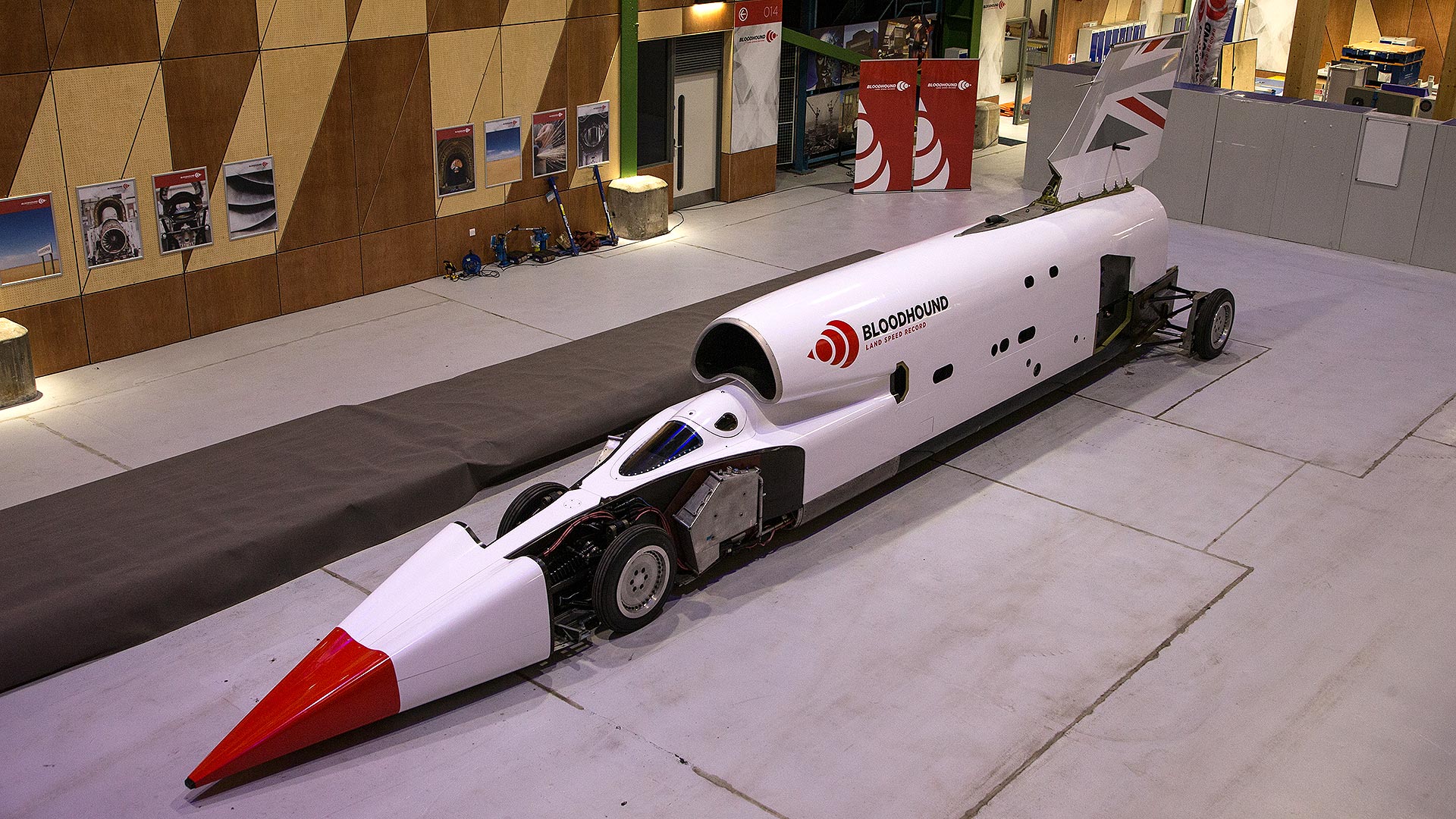 It looks like full-speed ahead for the Bloodhound land-speed record (LSR) attempt, with the news that the company has opened new headquarters in Gloucestershire.

This follows a disastrous end to 2018, with the project plunging into administration in October, before being axed in December when attempts to find a backer appeared to reach a dead end. But thanks to a Yorkshire-based investor called Ian Warhurst, the 1,000mph car was given an 11th-hour reprieve.

Going under a new name of Bloodhound LSR, the programme has been completely rebranded, with the famous car given a new red and white livery. A freshly assembled team will join the jet- and rocket-powered car at its new home at SGS Berkeley Green University Technical College (UTC) on the Gloucestershire Science and Technology Park.

‘Starting with a clean slate’ 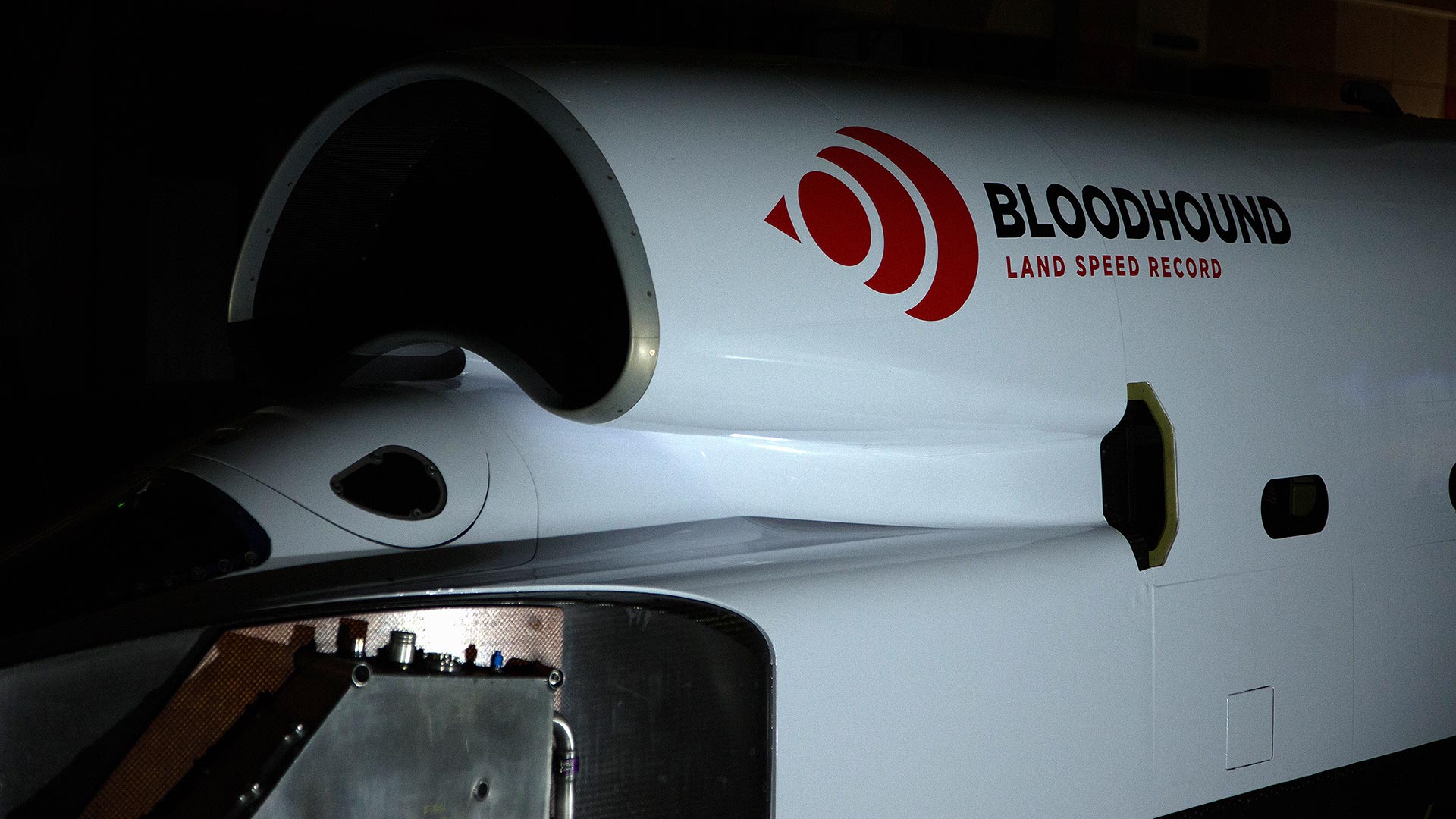 Speaking at the opening of the new HQ, Ian Warhurst said: “Since buying Bloodhound from the administrators last December, the team and I have been overwhelmed by the passion and enthusiasm the public have shown for the project.

“Over the last decade, an incredible amount of hard graft has been invested in the project and it would be a tragedy to see it go to waste.

“Starting with a clean slate, it’s my ambition to let Bloodhound off the leash see just how fast this car can go. I’ve been reviewing the project and I’m confident there is a commercial business proposition to support it.

“I’ll provide robust financing to ensure there is cash flow to hit the high-speed testing deadlines we set ourselves.” 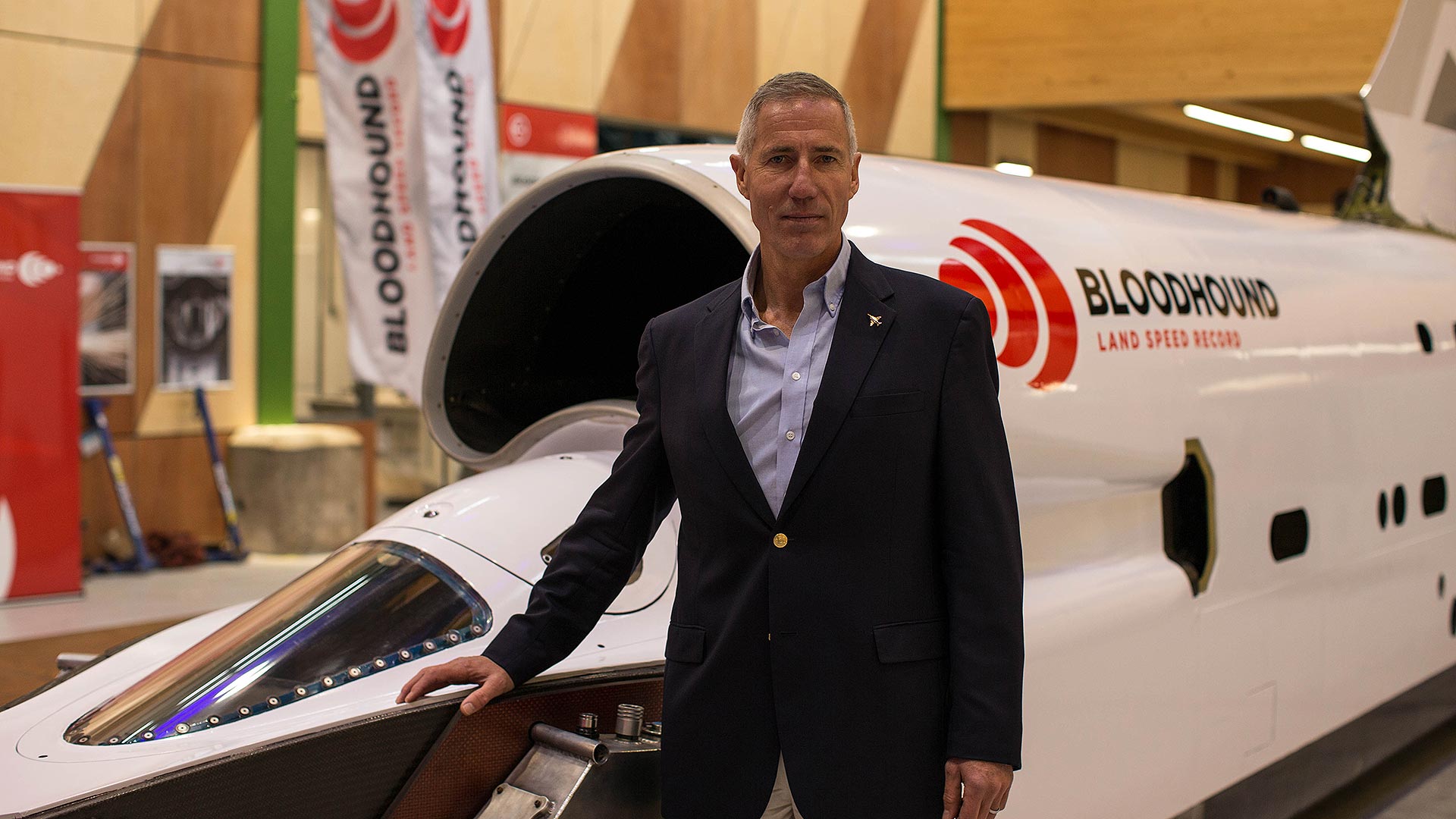 Former Bloodhound CEO Richard Noble said: “It was a very hard fight to create the Bloodhound car, the largest STEM programme in the UK, the public engagement programme and the 1,000 man year desert preparation.

“Our weakness had always been finance and now after Administration, with Ian Warhurst the team finally has the financial support it needs to drive forward with confidence and achieve what we set out to do nearly 12 years ago.”

Bloodhound LSR is looking for sponsors to help to the project to the next phase, with the dates of high-speed test runs to be announced “once operational and logistics planning is complete”.

The objective is to break the world land-speed record, which is currently 763.035mph. Bloodhound is targeting 1,000mph.