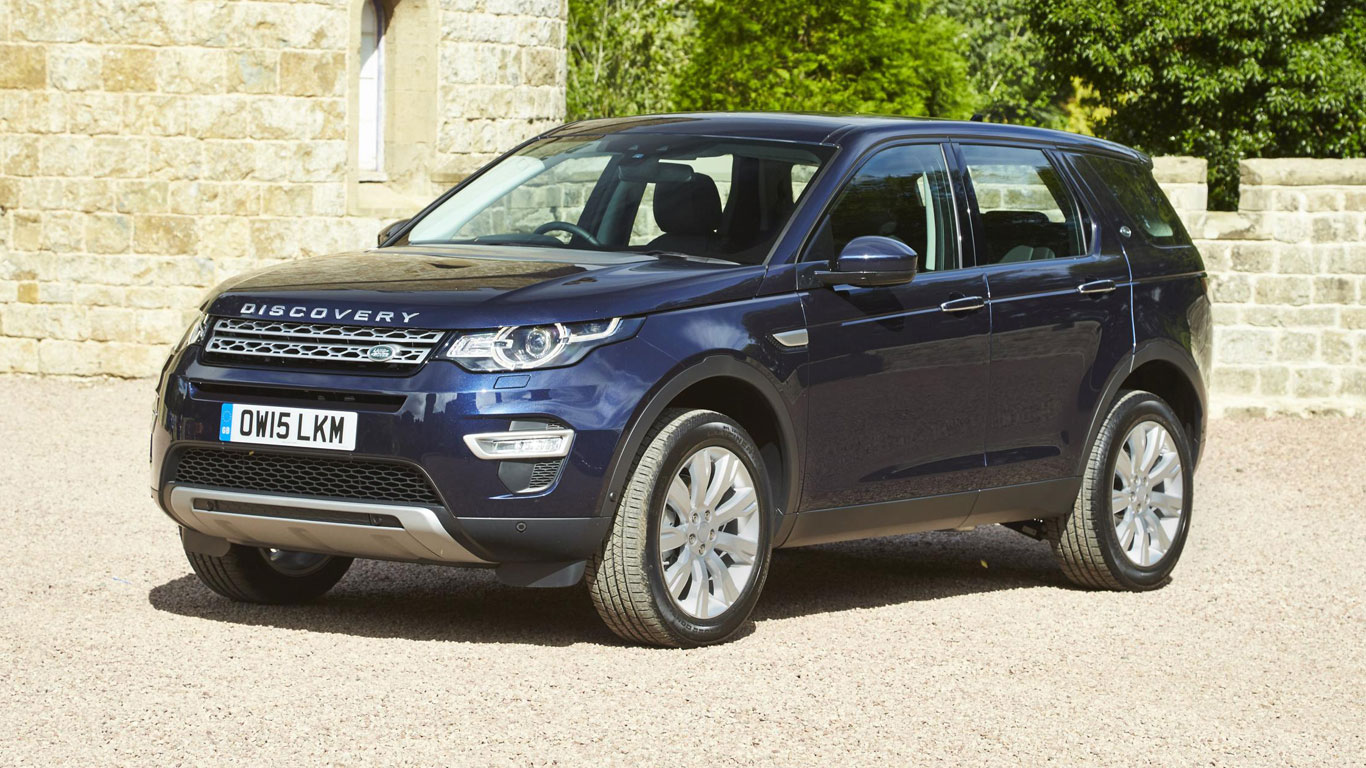 JD Power has published its annual Customer Service Index, which is based on drivers who registered a new vehicle between February 2014 and April 2016. Each brand is given a score out of 1,000 for overall satisfaction. Join us as we count down all 22 carmakers in the survey – from worst to best – and reveal their scores.

Fiat sits at the bottom of the pile, despite scoring 746 points, which is up from 728 points in 2016. The study measures customer satisfaction with their service experience at a franchised dealer for maintenance and repair work. In 2017, 6,753 respondents took part in the survey. 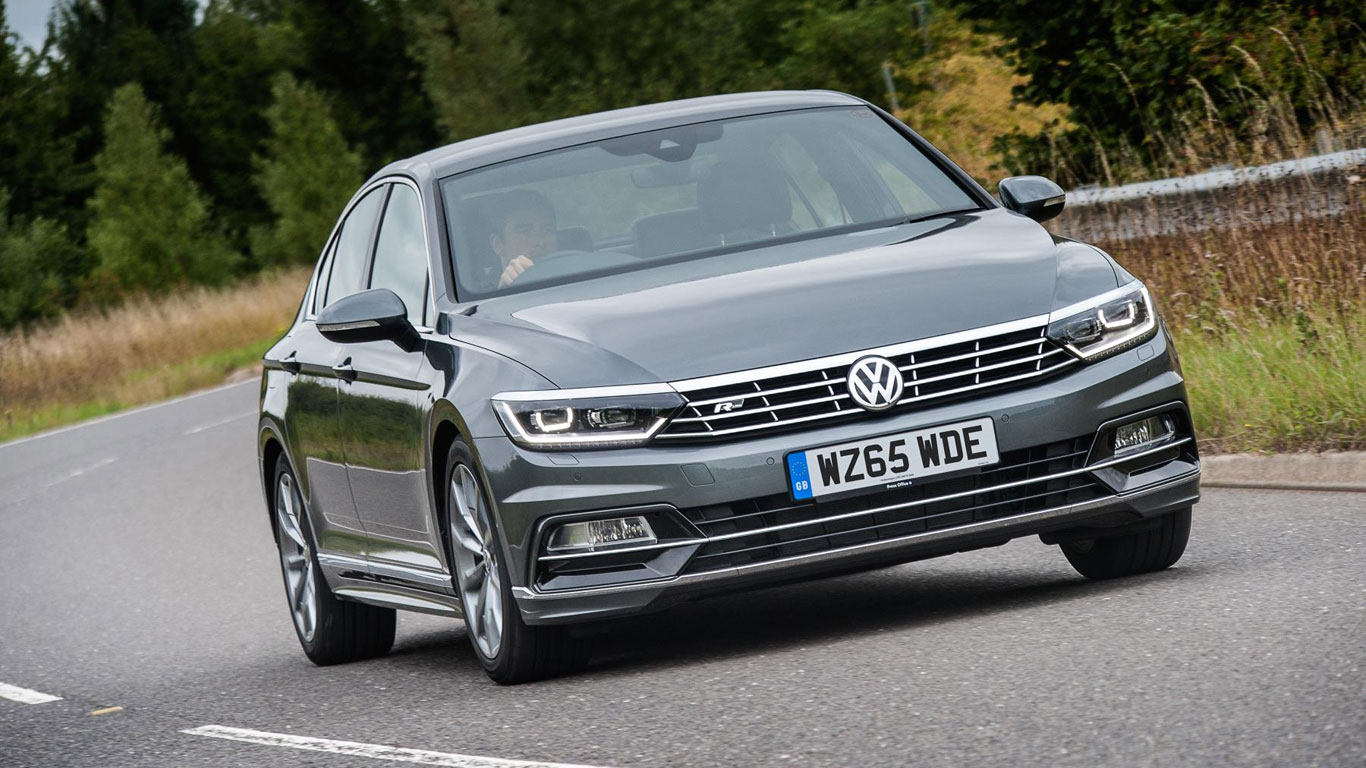 Oh dear. Of the Volkswagen Group ‘big four’, VW is rated the worst. Volkswagen drops from 14th to 20th, despite scoring seven points more than in 2016.

Nissan won’t be too pleased with 19th place on the list, but at least it’s an improvement on the 20th position of 2016. In addition to the Note (pictured), Nissan builds the Qashqai, which is Britain’s most popular crossover.

From 10th to 18th in the space of the year, SEAT has work to do if it wants to make a return to the top 10 in 2018. The new Ateca crossover will deliver the sales but SEAT must deliver the after-sales. 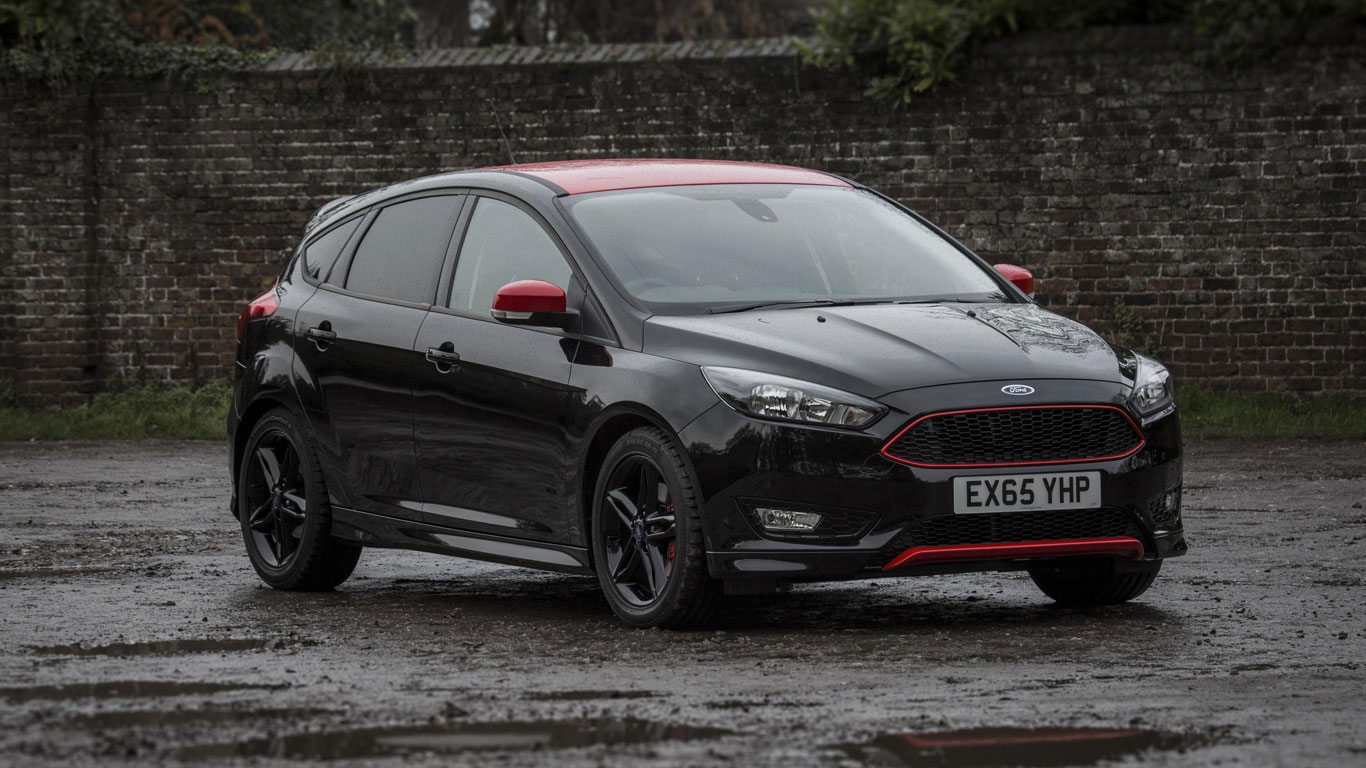 Ford has more UK dealers than any other carmaker, but 760 points ranks it below the Customer Service Index volume brand average of 766. Vignale customers in particular will expect more from the dealers.

On the face of it, finishing 16th in the JD Power Customer Service Index survey might seem like a poor performance, but Peugeot appears to be on the up. Last year, the French firm finished 19th with 736 points. Meanwhile, the 3008 and 5008 are reasons to be cheerful.

Suzuki is the only other carmaker to sit below the survey average and will be disappointed to fall from 8th position in 2016. The Japanese carmaker is in the midst of a major product overhaul, which has delivered the Baleno, Ignis and Swift. 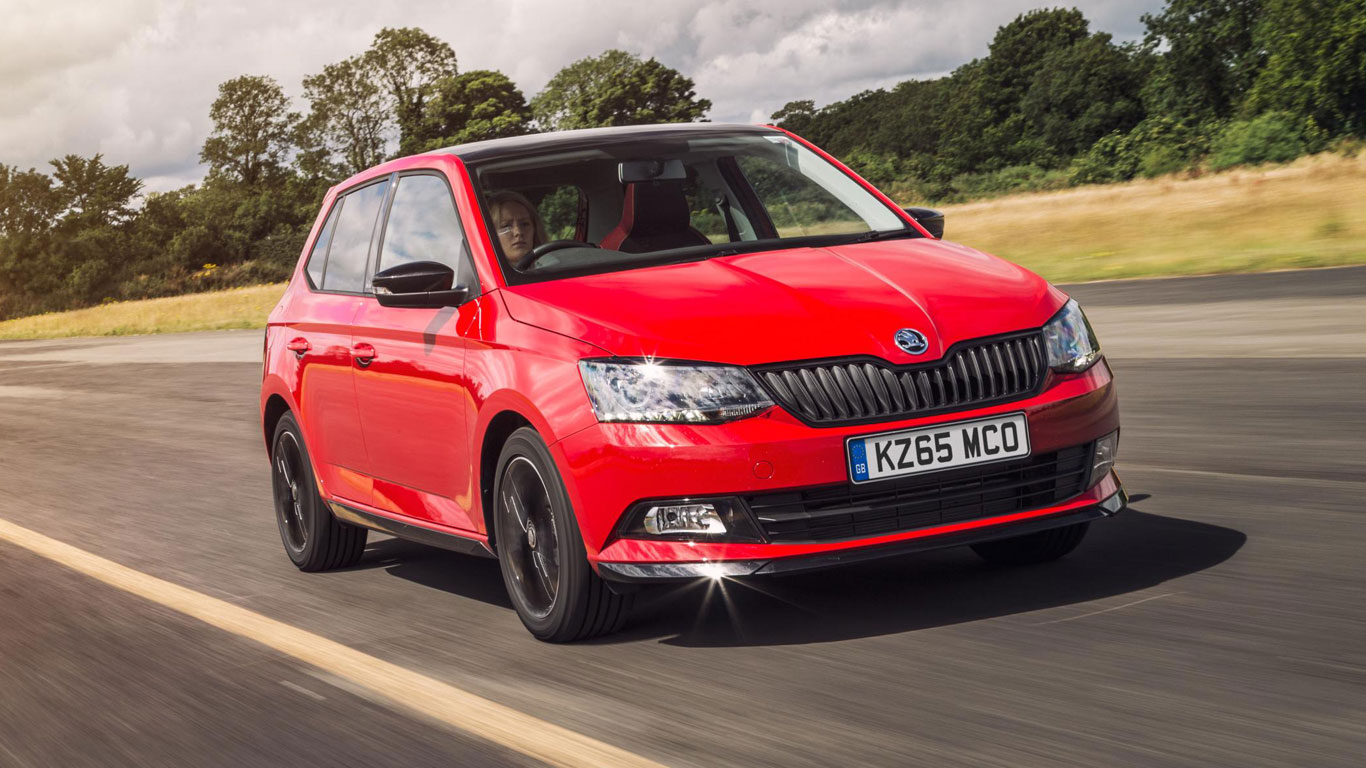 We would have expected a brand that prides itself on owner satisfaction to finish higher than joint 13th. Perhaps it’s a symptom of attracting new customers to the brand. Skoda needs to gear up for the Kodiaq and Karoq owners.

Last year, Kia finished fifth with 765 points, so although the score is higher in 2017, the Korean carmaker slips to joint 13th. Customers demand more than a seven-year/1000,000-mile warranty.

A 12th place finish is good news for Renault and a big improvement on last year. In 2016 it finished 16th with a below average score of 744 points. This year it flies the flag for the French. 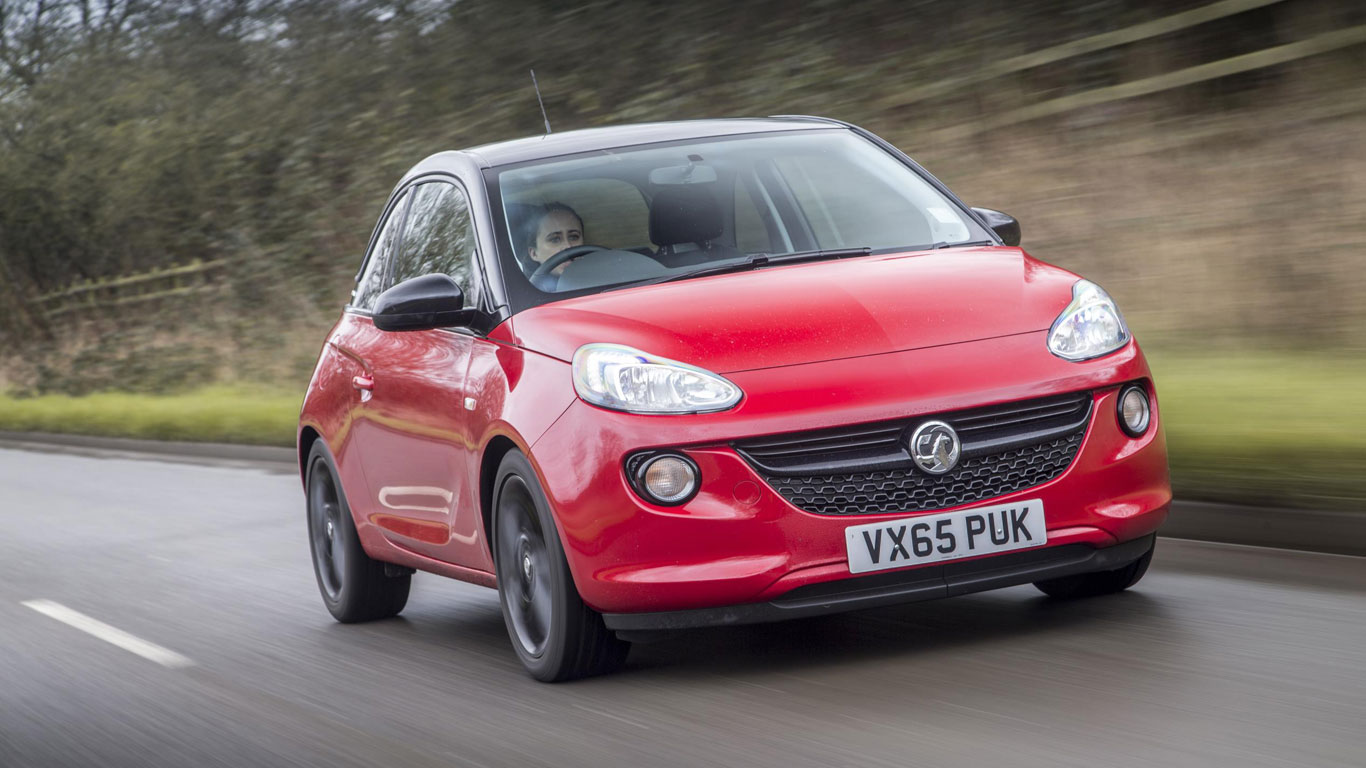 Vauxhall sits just outside of the top 10, but having finished 22nd in 2016, bosses in Luton won’t be too disheartened. All those Crossland X and Grandland X customers are in for a treat.

There’s good and bad news for Honda: a score of 778 points is slightly better than last year’s result, but other carmakers have made big improvements, causing Honda to slip from second place in 2016.

One such brand on the up is Hyundai, which finished 11th in 2016. The Korean carmaker offers a generous five-year/100,000-mile warranty and is taking giant steps in the ecocar segment with the Ioniq. 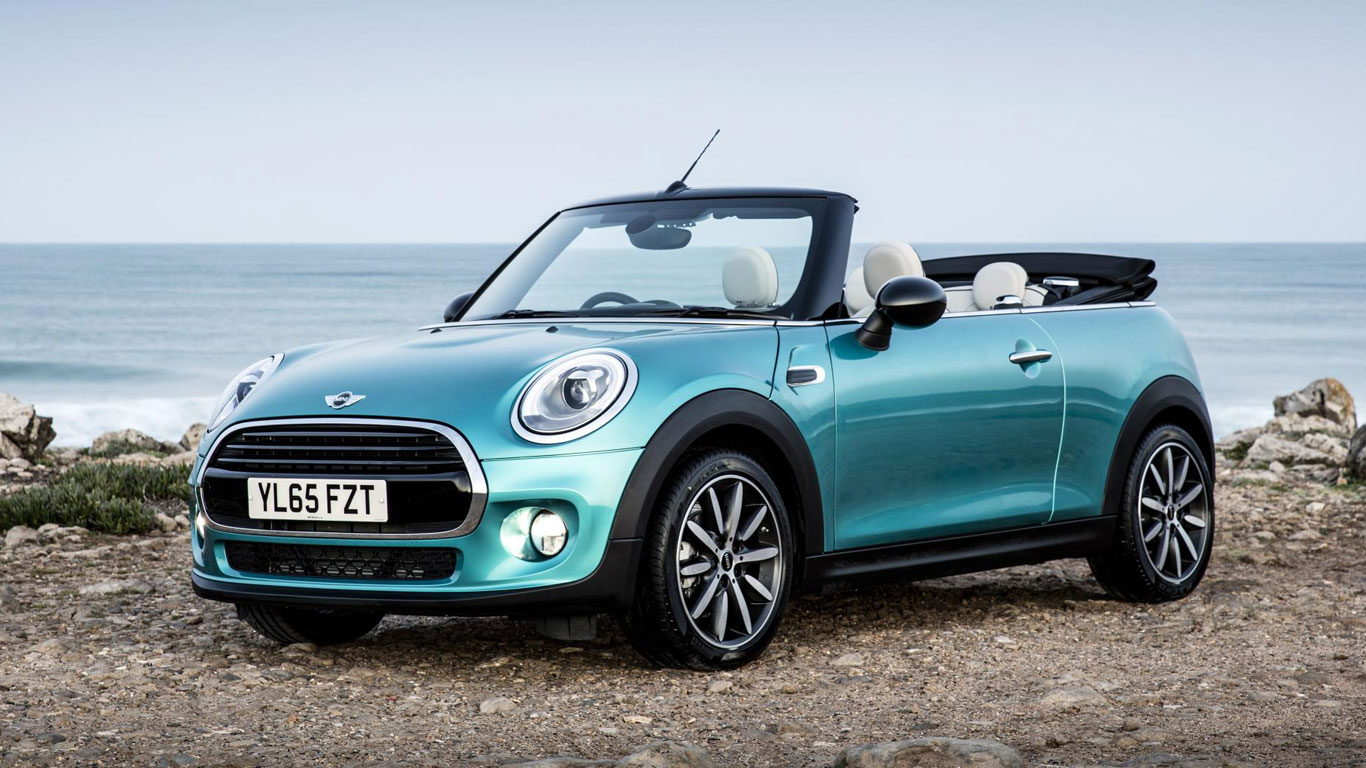 In 2016, Mercedes-Benz was the highest-placed ‘premium’ brand in the JD Power survey, but this year it’s the lowest ranked carmaker of the ‘big five’. A score of 788 puts the German company below two ‘volume’ brands.

This is a cracking performance for Volvo, up from 17th place in 2016. The Swedish brand demonstrates that it has the dealers to match its premium brand aspirations. 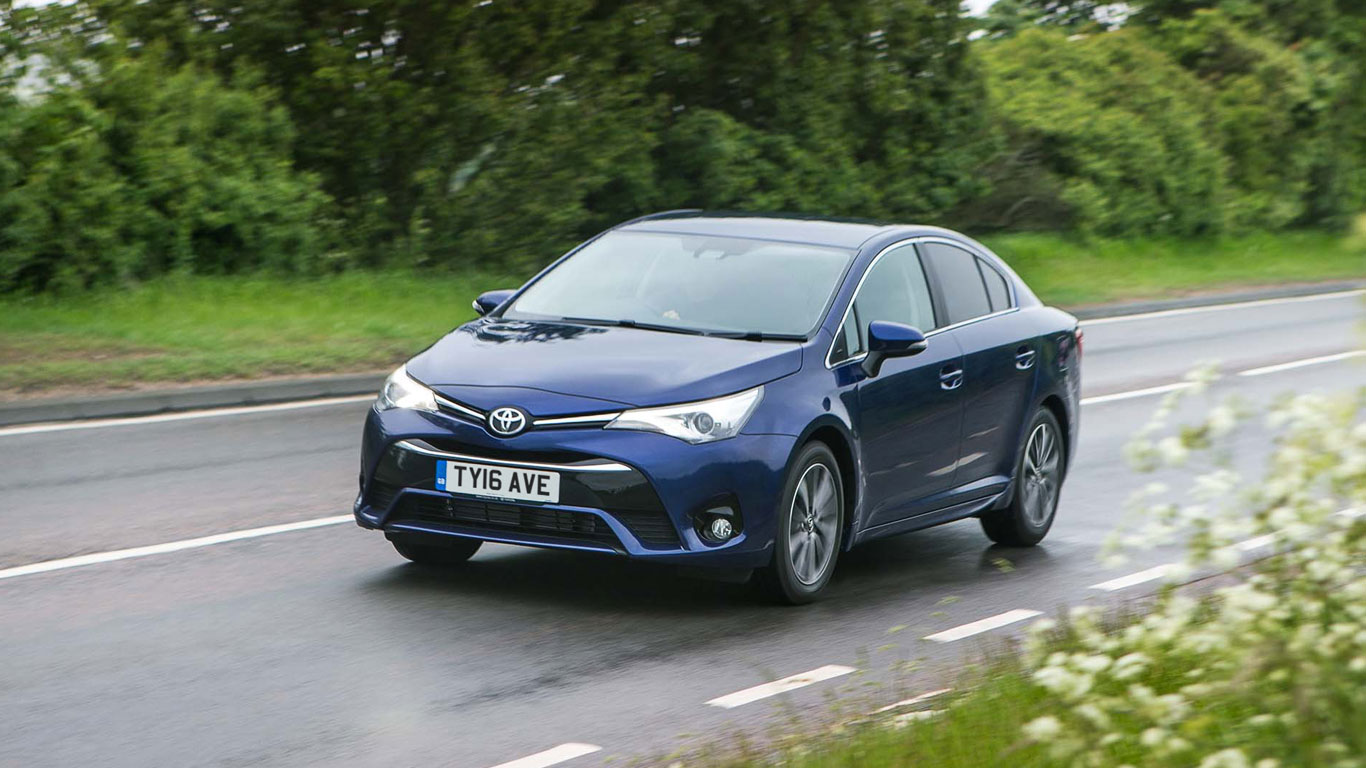 The 2017 JD Power Customer Service Index is a double-edged sword for Toyota. A score of 776 points was enough to give the Japanese carmaker an overall win in 2016, but 793 points is only enough for fifth in 2017.

BMW finishes fourth, up from joint 11th in 2016. It’s worth mentioning that Jaguar was included in the study but not ranked due to a small sample size. Other brands absent include Alfa Romeo, Dacia and Subaru.

And the award for the biggest transformation goes to… Mazda. Last year, we were shocked to see Mazda at the bottom of the list, but third place overall and best volume brand is where we’d expect to find the Japanese carmaker. 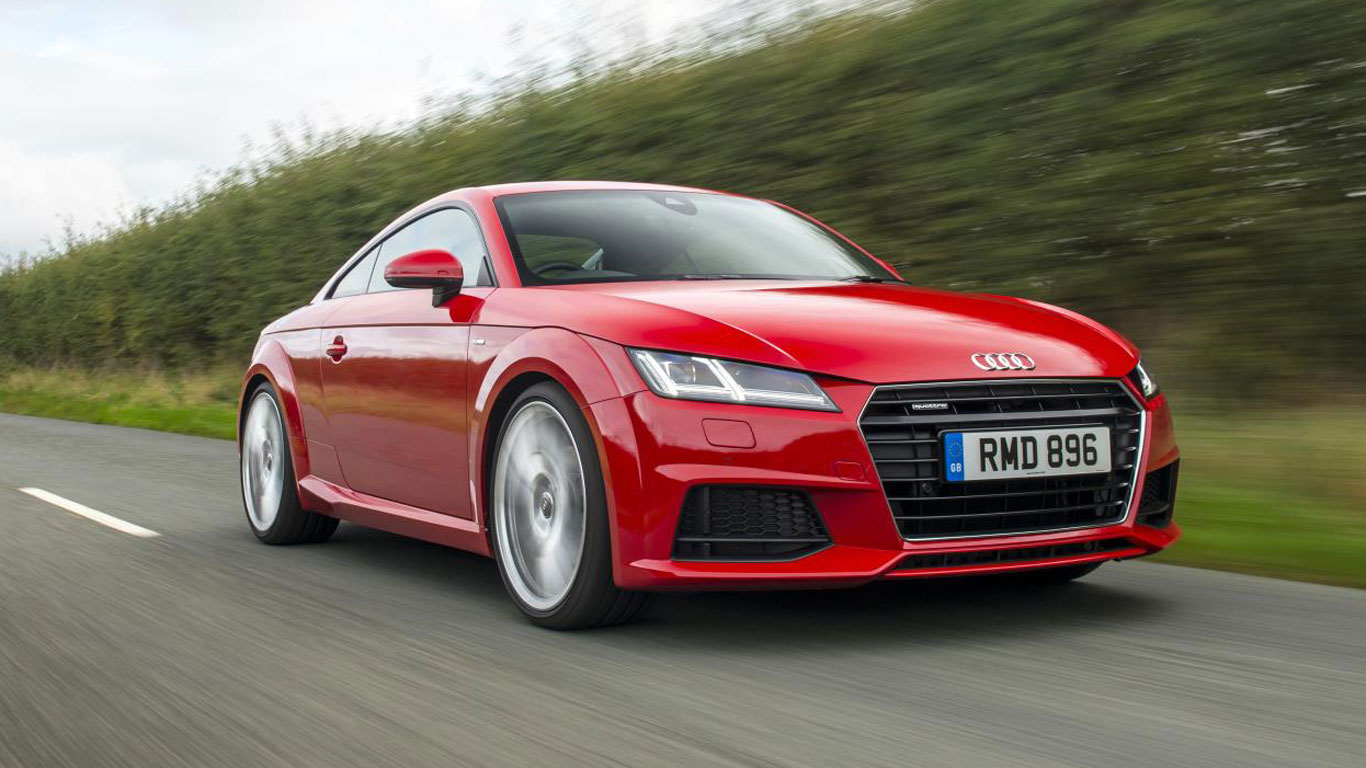 With a bewildering and complex range of cars from A1 to R8, you have to feel some sympathy for Audi dealers. But they’re clearly up for the challenge, as this highlighted by this second place finish. But which brand finishes top?

It’s Land Rover. The SUV brand regularly ranks near the bottom of reliability surveys, but its dealers are clearly very good at keeping the customer satisfied. This is a 35-point improvement from 2016 when it ranked second.