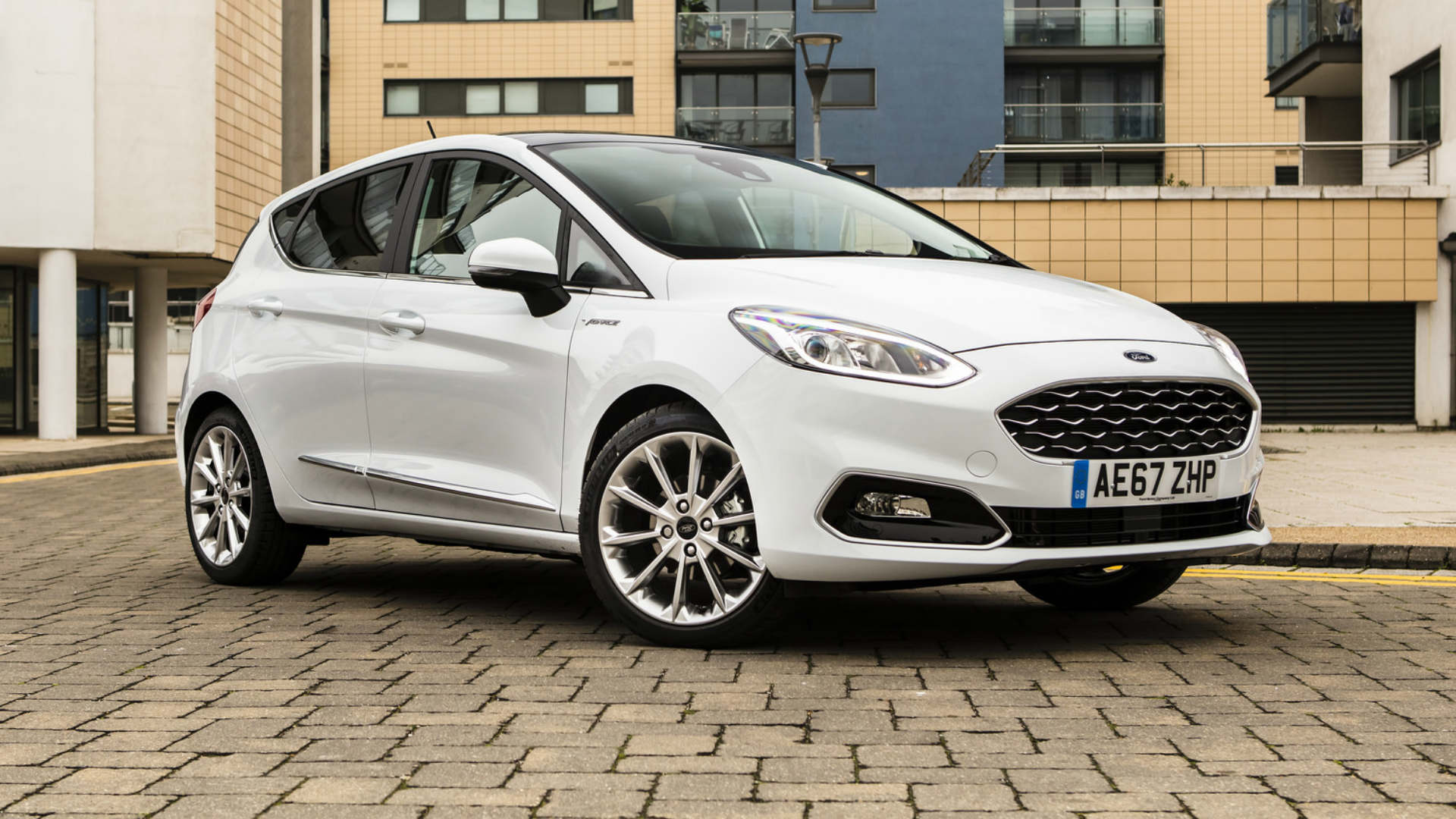 The Driver and Vehicle Licensing Agency (DVLA) has released its new car registration figures for the first half of 2019. Here, we reveal the top 25 best-selling cars of the year so far, including any significant changes from the same period last year. The results are presented in reverse order. We tip our hats to Tristan Young for alerting us to the figures. 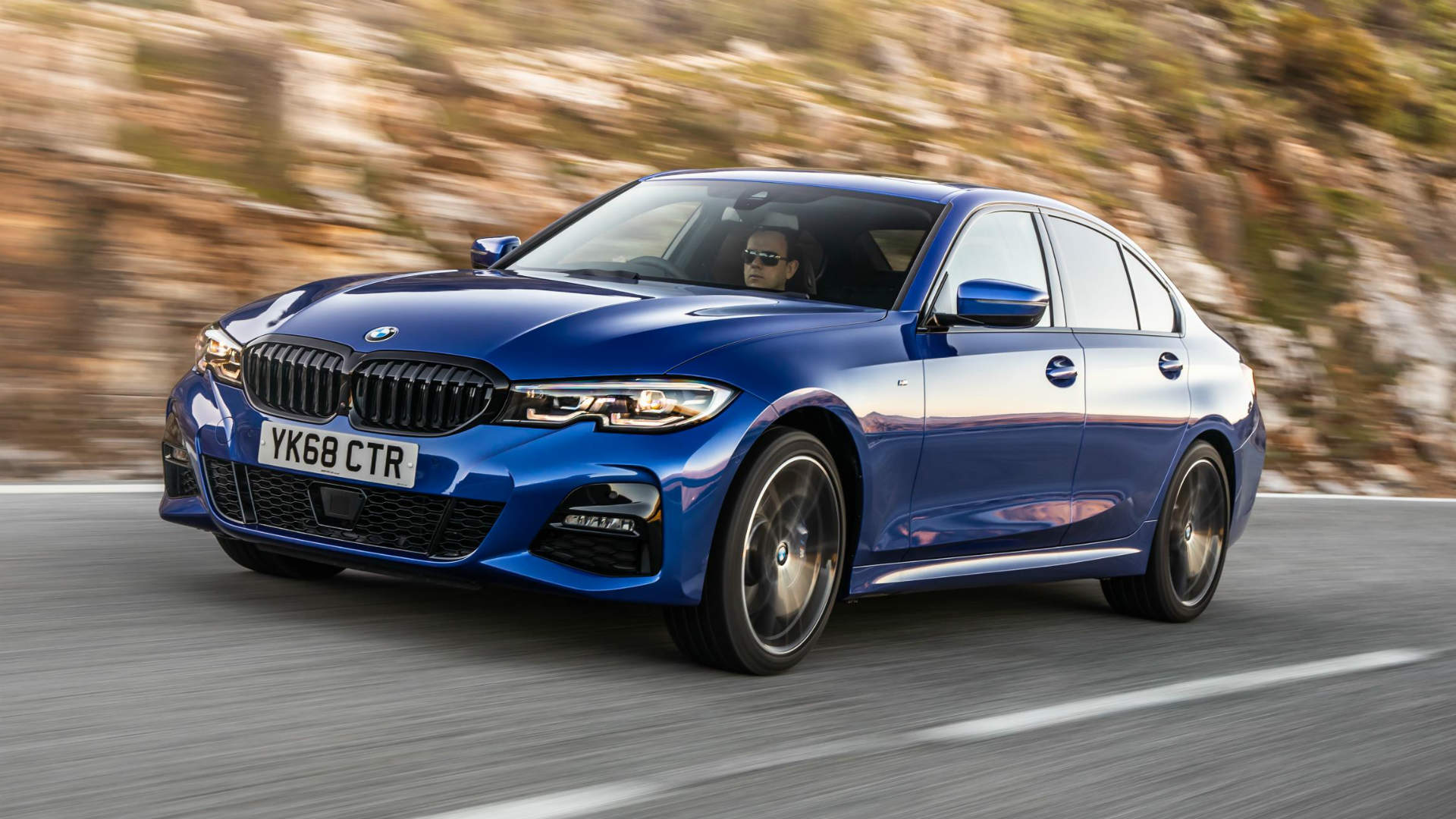 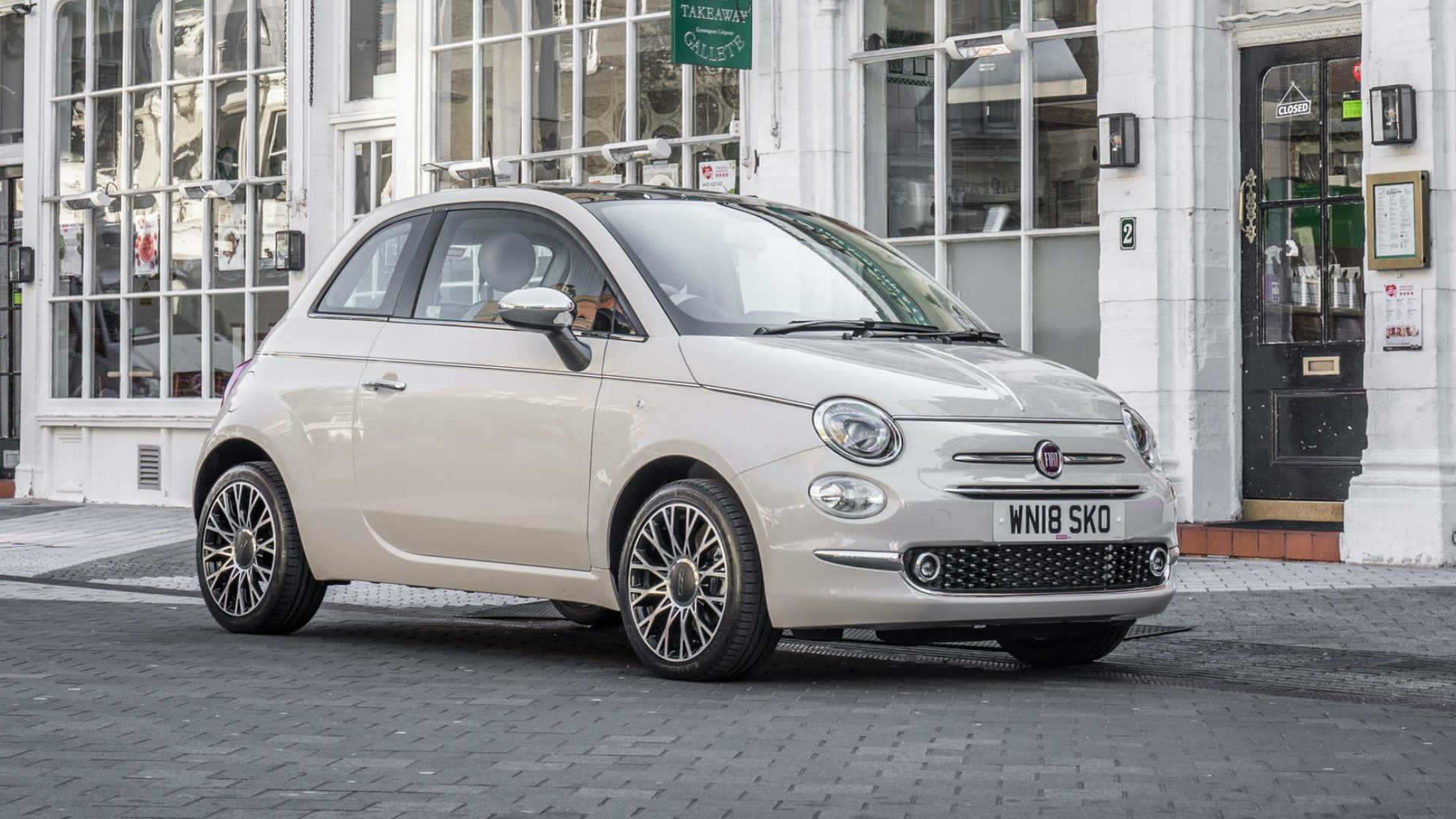 The Fiat 500 has enjoyed a remarkable innings, assisted by multiple special editions and a subtle refresh. Registrations are down 11.83 percent in the first half of 2019, however. 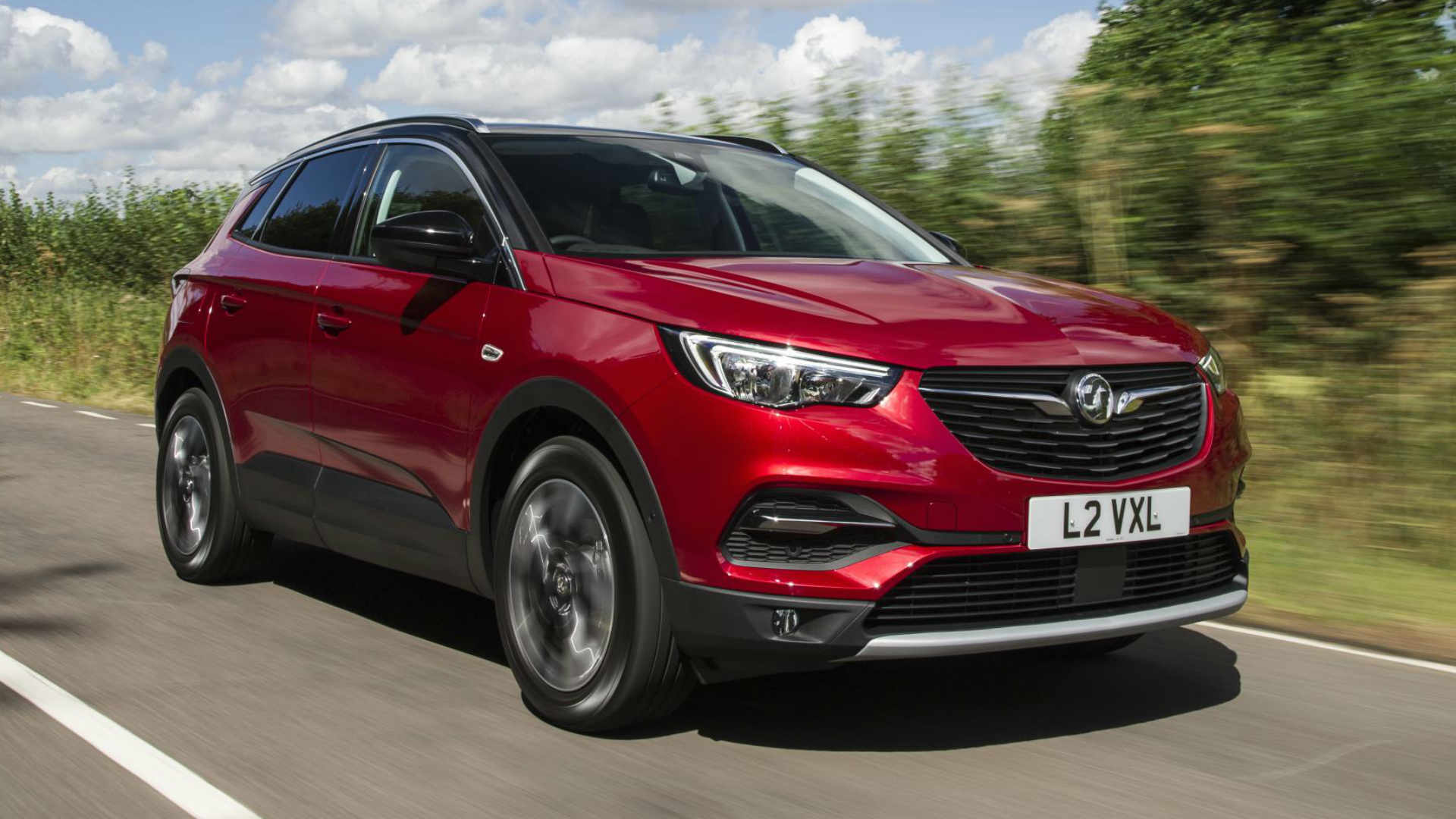 The Grandland X is one of three Vauxhall models to make the top 25, with registrations totalling 13,126 units. Interestingly, the Astra sits outside the top 25 in 28th place. The facelifted Astra can’t come soon enough. 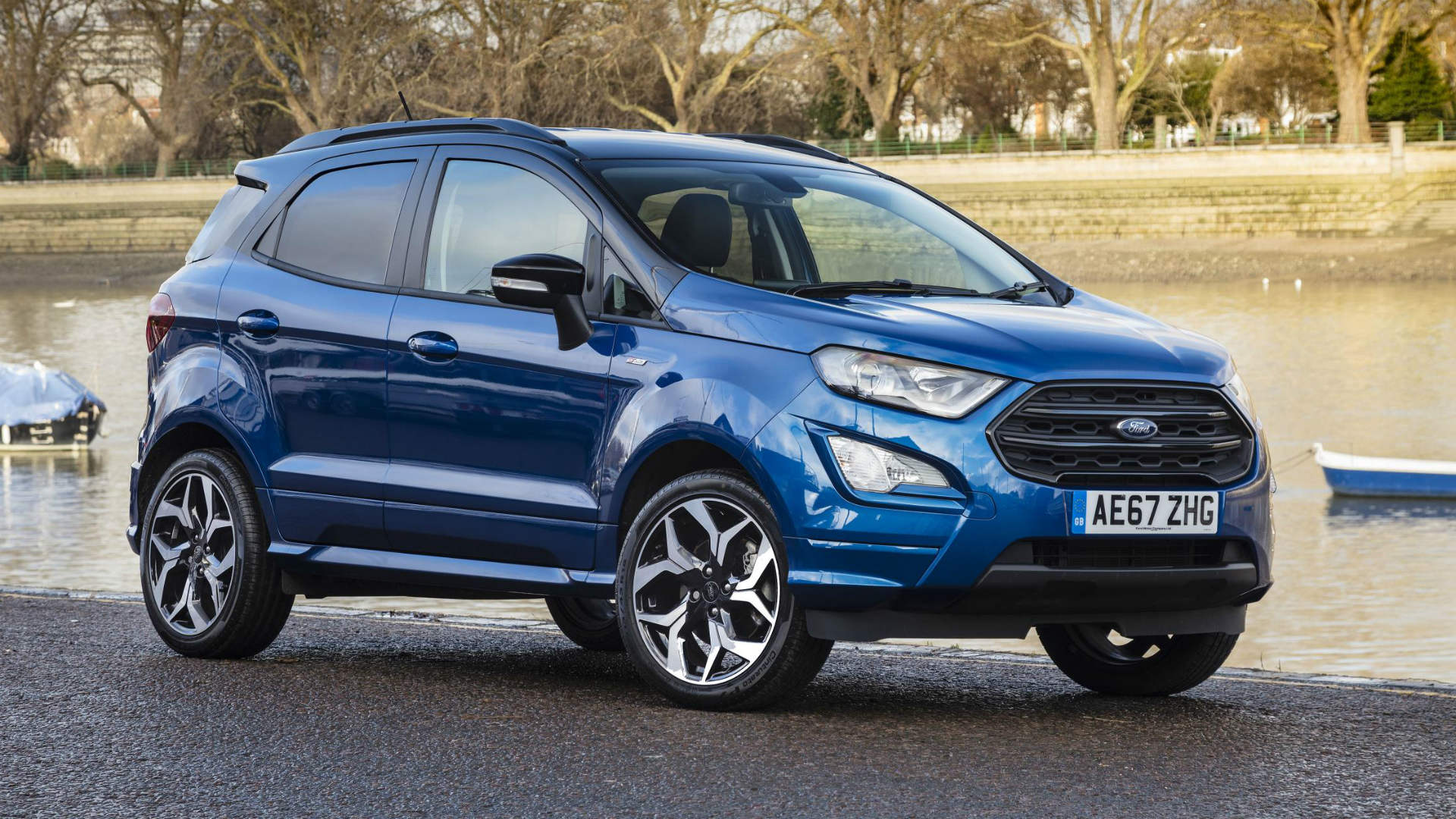 Ford has managed to shift 13,225 Ecosport models in the first half of 2019. We’re expecting the new Puma crossover to steal those sales in 2020. 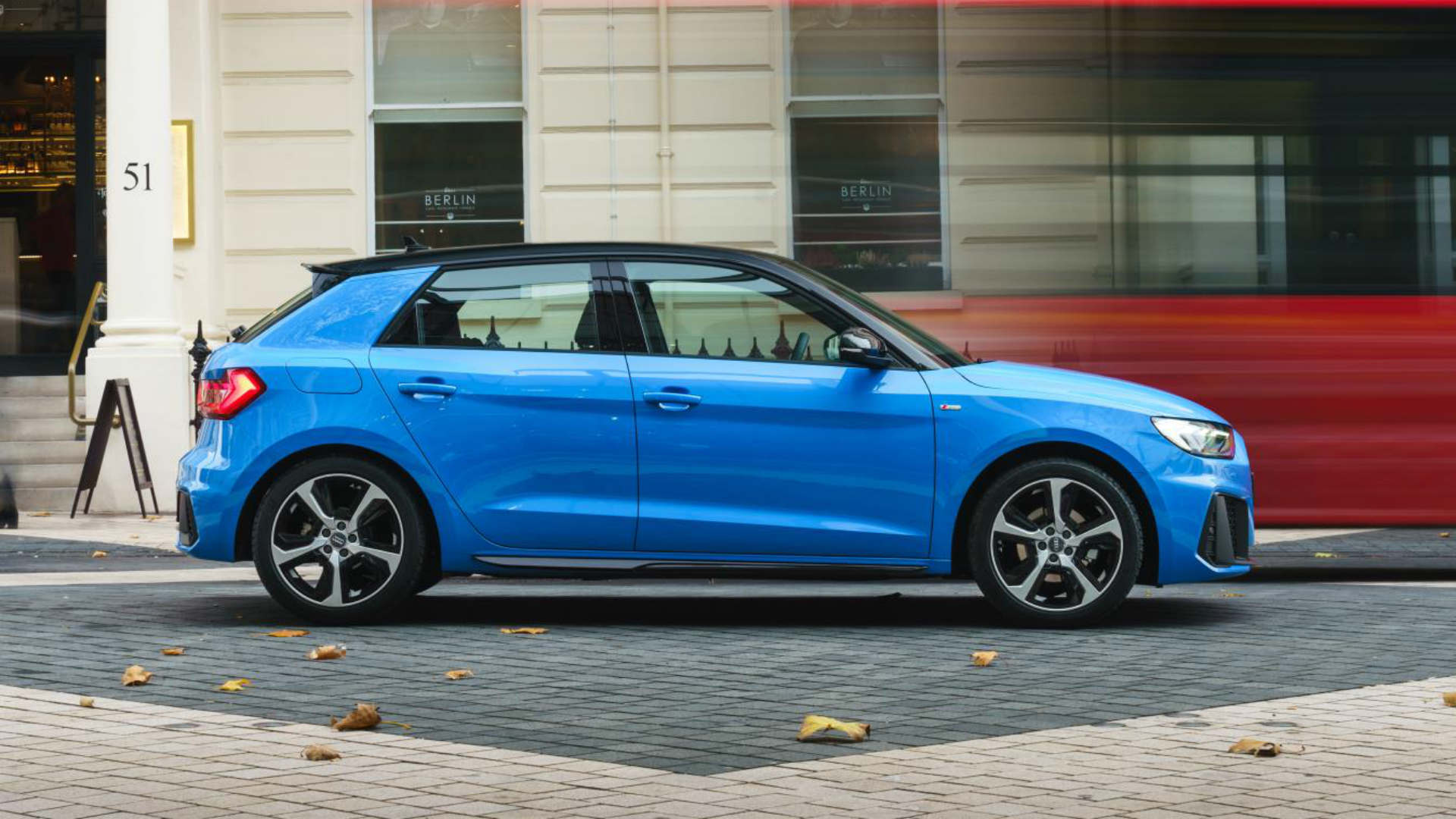 The launch of the second-generation Audi A1 has seen sales of the premium supermini increase by nearly 13 percent. The Spanish-built A1 costs upwards of £17,735 and features a range of customisable options. 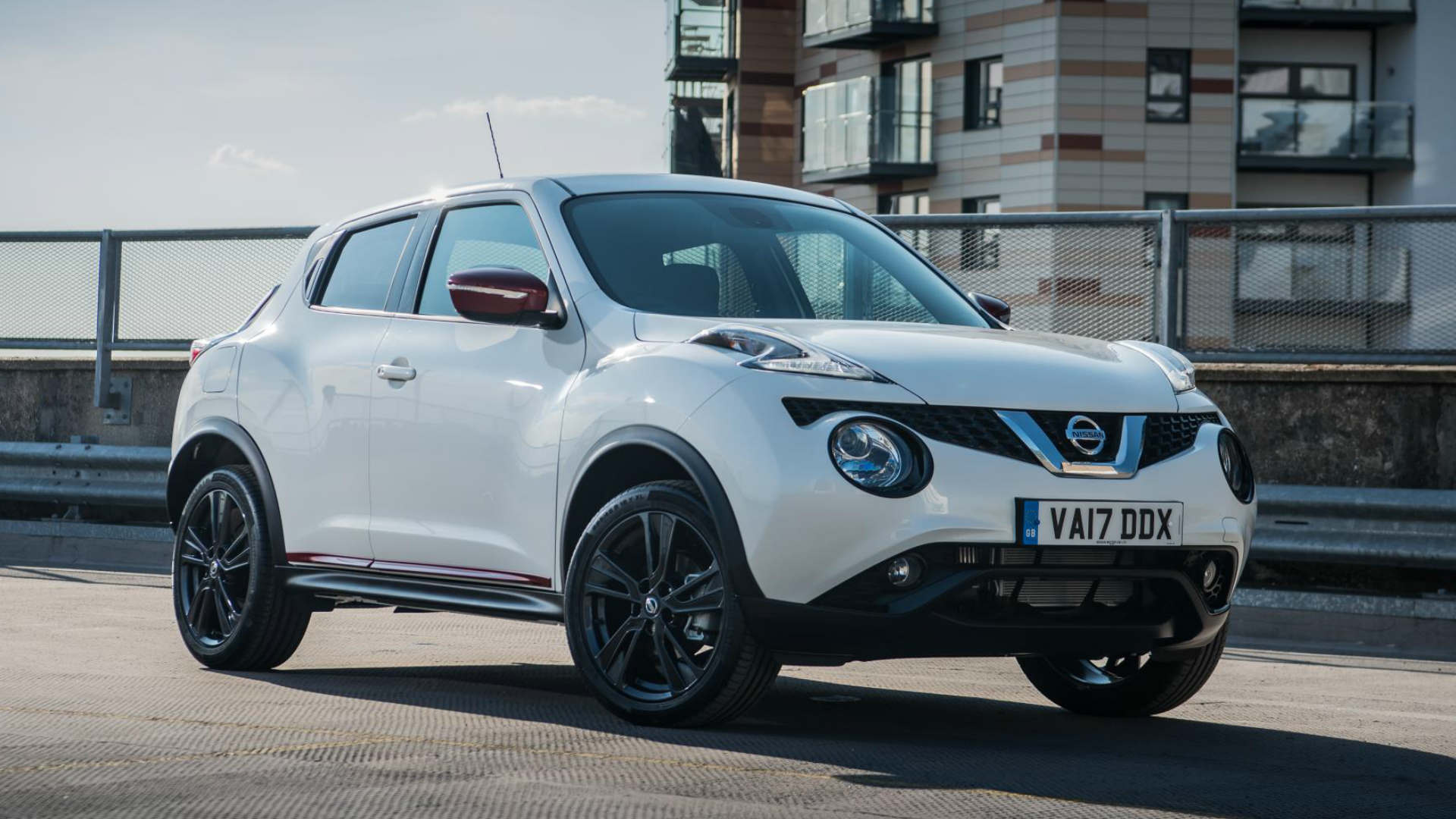 You could be forgiven for thinking the new Nissan Juke is overdue, but British buyers beg to differ. Registrations are up 24.42 percent, with the UK accounting for around half of all Juke sales in Europe. 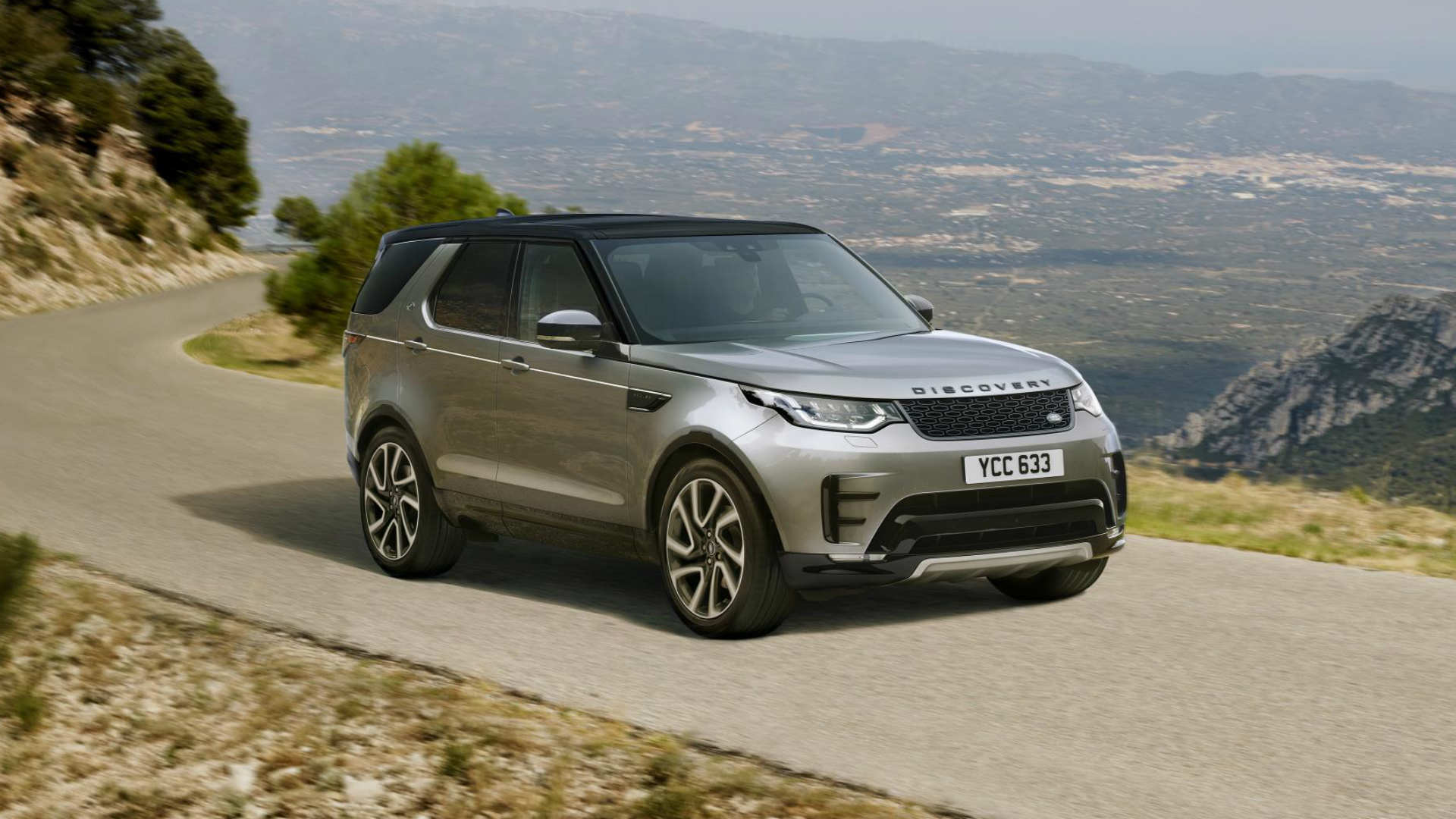 Land Rover Discovery registrations are down 1.71 percent to 15,055 units. Moving forward, we can see the new Defender stealing sales from the Disco. 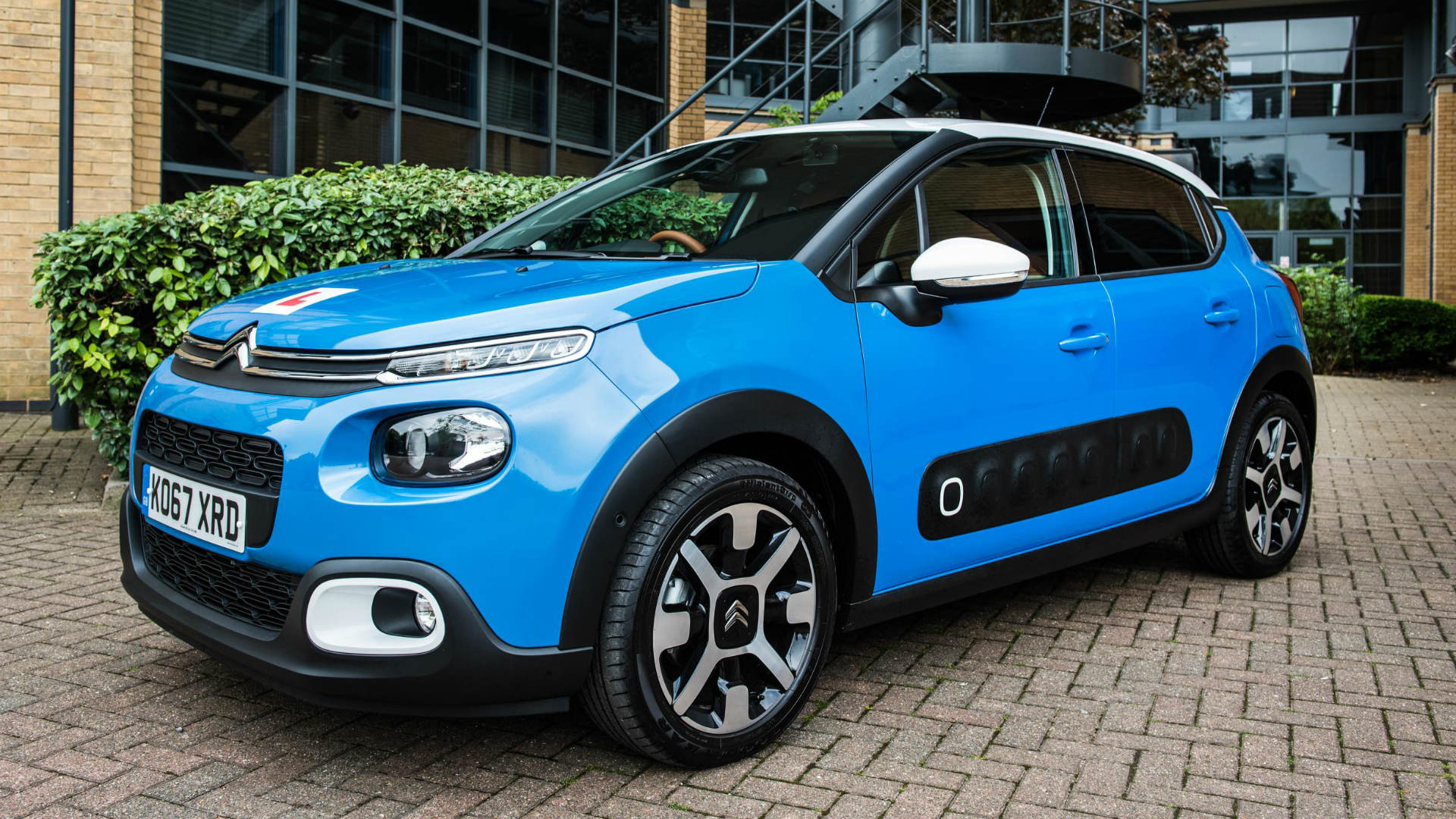 The Citroen C3 is the only French car to make the top 25, with registrations up 9.71 percent. Interestingly, the Peugeot 208 (32nd) and Renault Clio (36th) fail to make the top 25. Will the new models make a difference? 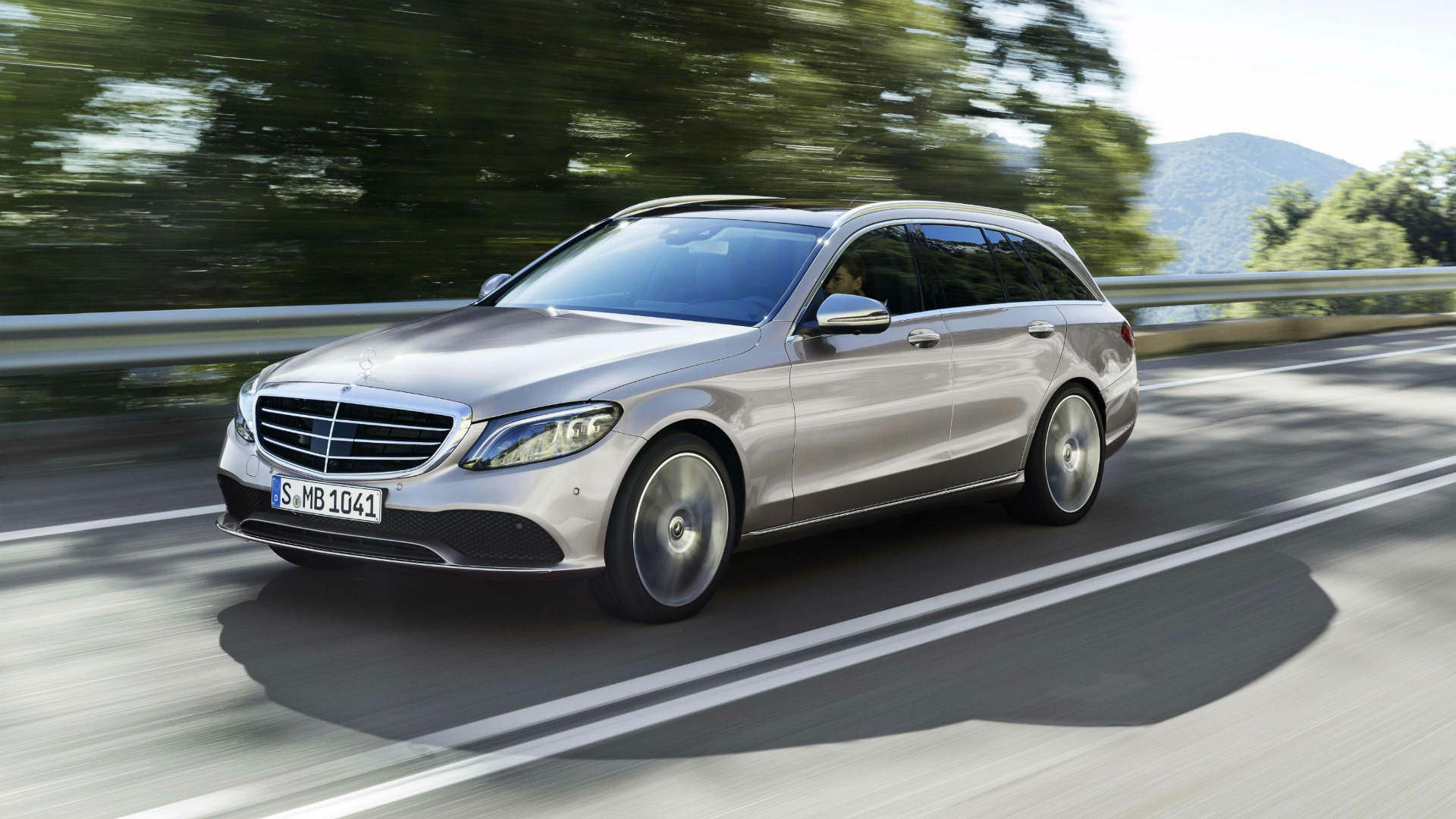 It’s a solid showing for the Mercedes-Benz C-Class, with 15,582 registrations making it the UK’s most popular executive car. Sales are down 20.32 percent, mind. 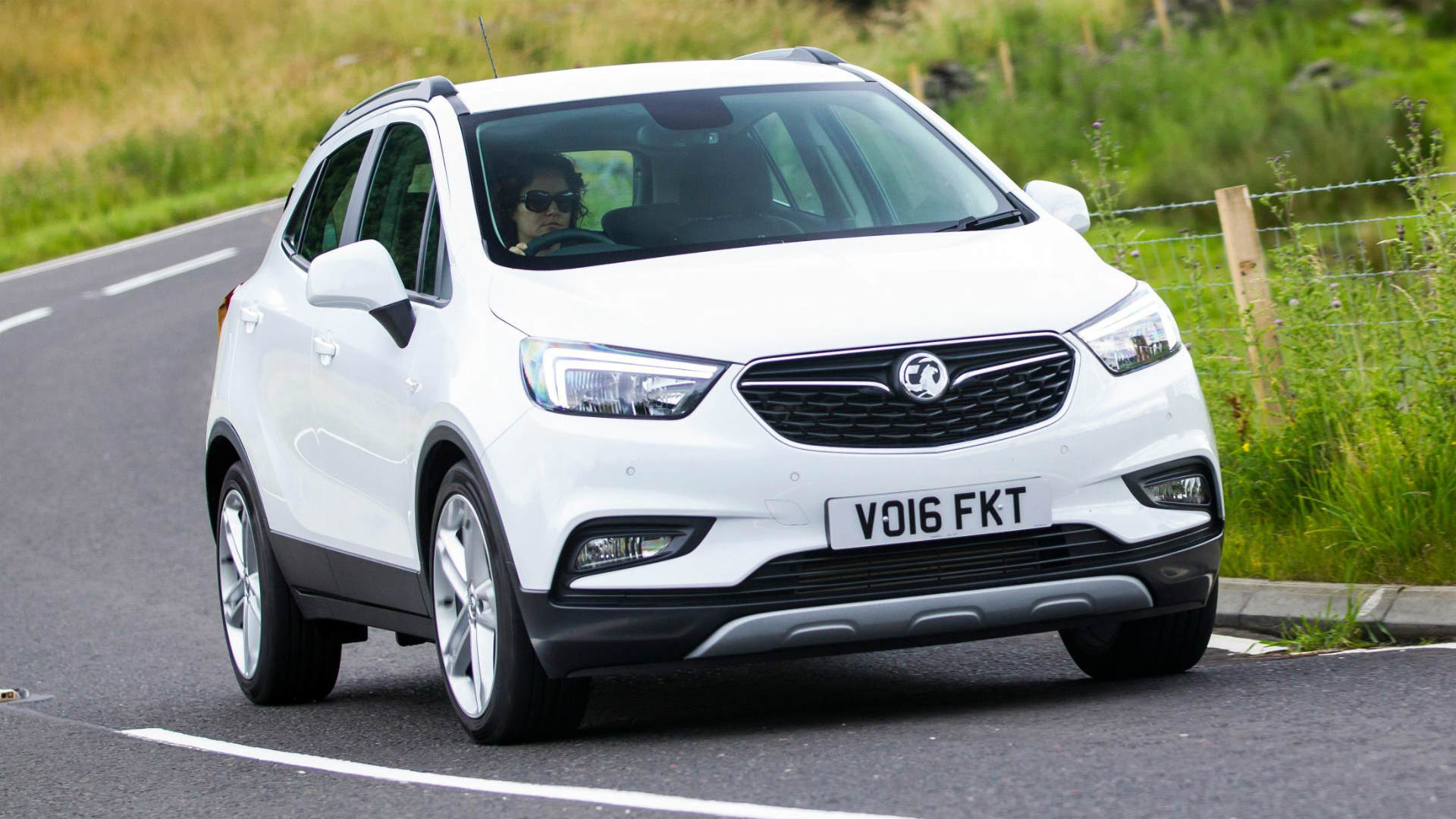 Vauxhall Mokka X registrations are down 16.47 percent to 15,641 units. We suspect the Grandland X has stolen sales from its inferior sibling. 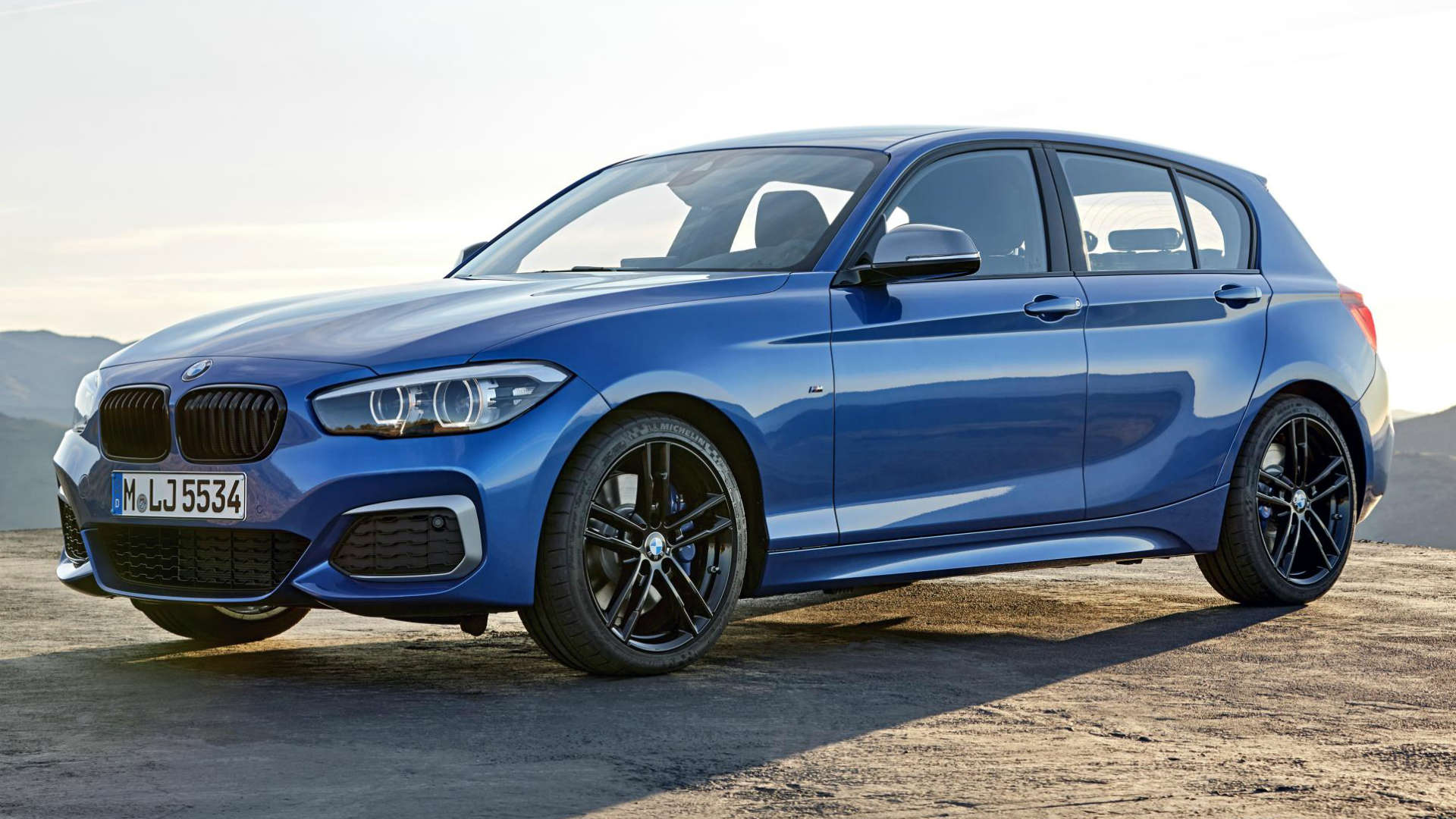 There’s no stopping the outgoing BMW 1 Series, with registrations up 37.34 percent. We wonder if buyers are eager to grab a slice of the current model before it makes way for the new front-wheel-drive version? 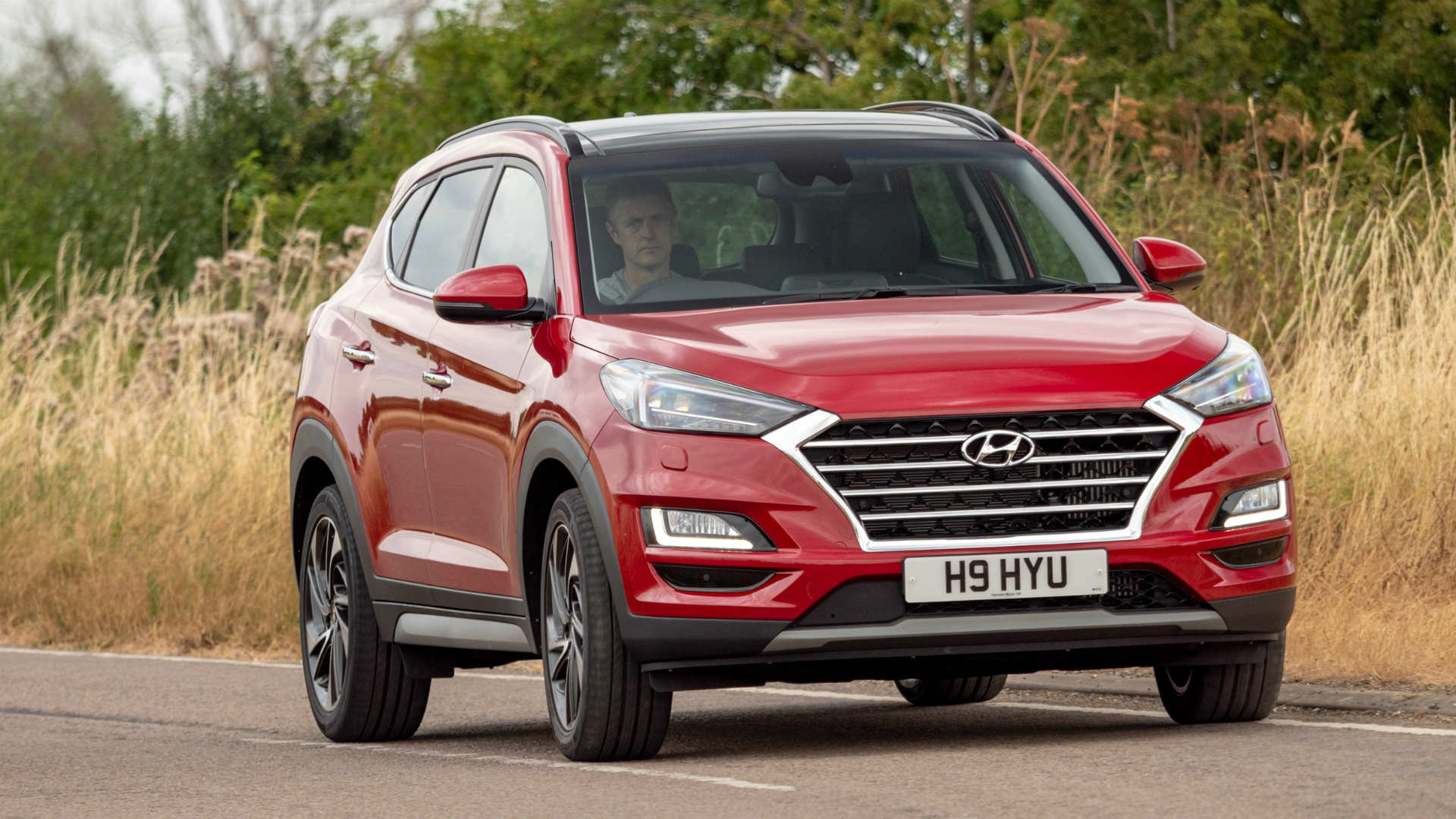 Prepare for a double-dose of Korean SUVs, with the Hyundai Tucson finishing 14th… 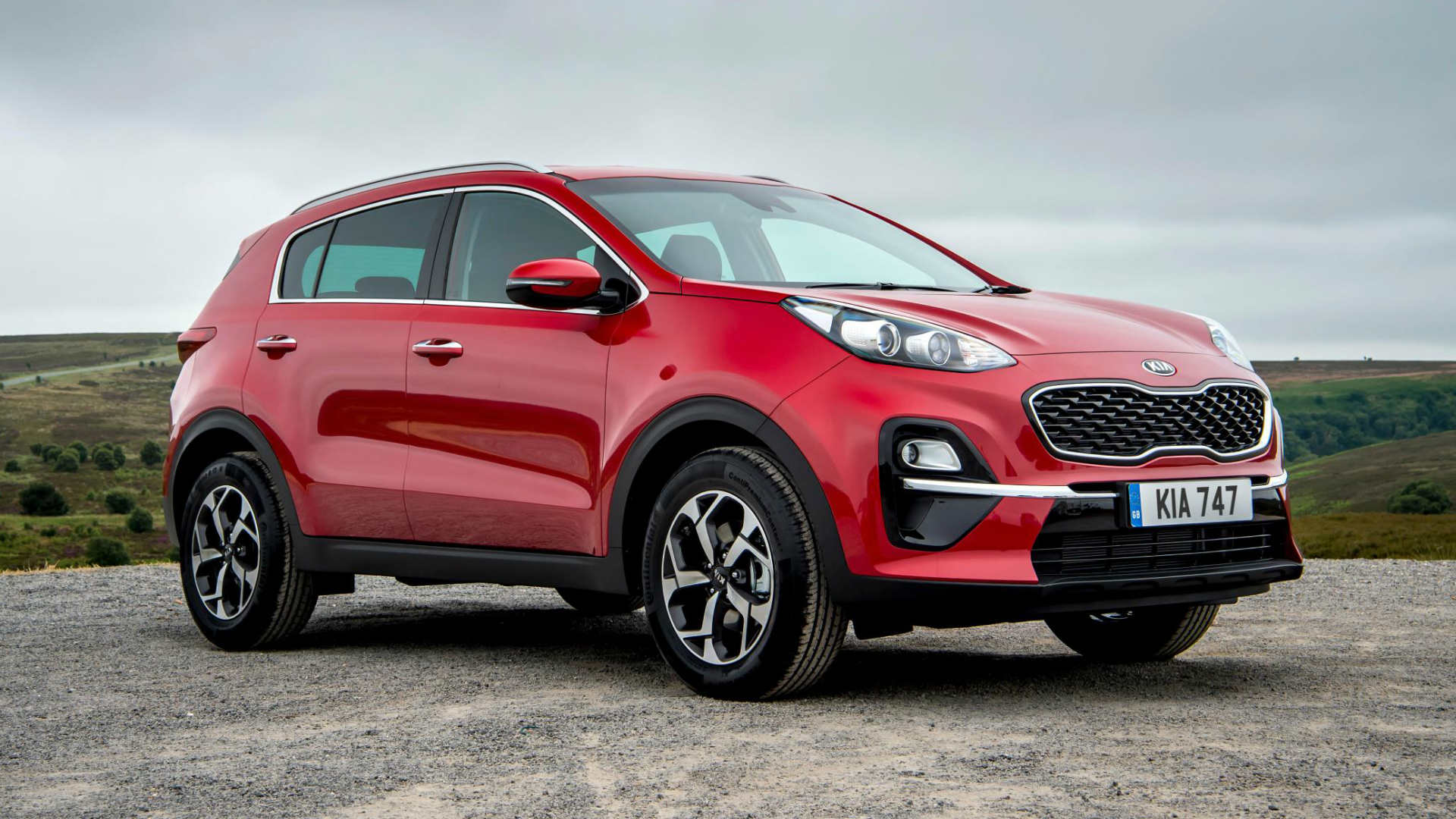 Swiftly followed by the Kia Sportage. The Kia stays ahead of the Hyundai, but while Sportage sales are up just 0.94 percent, the Tucson is up 7.46 percent. 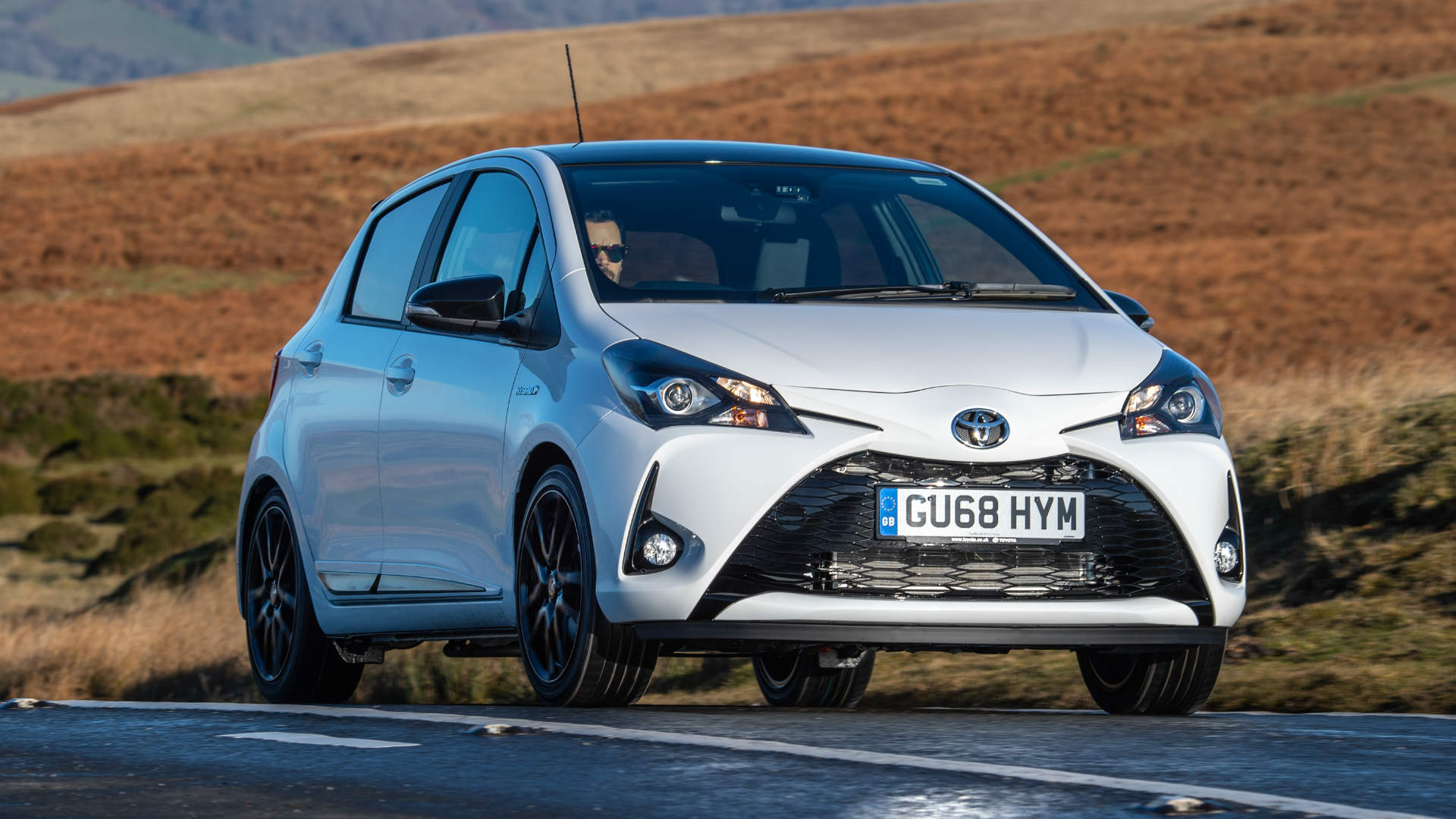 Toyota Yaris registrations are up 19.44 percent to 19,108 units. Sales are assisted by the availability of a hybrid version. 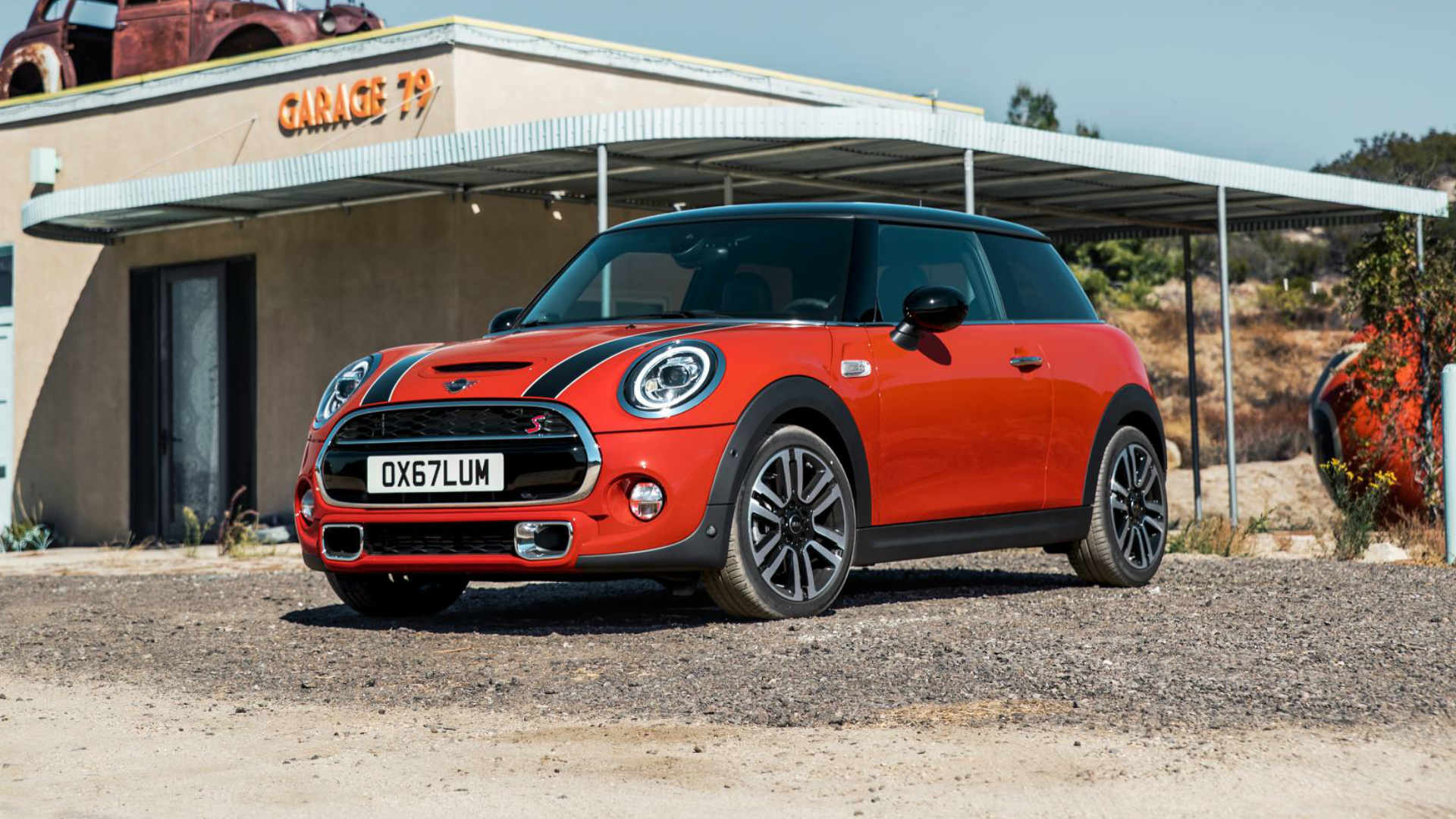 The Mini Cooper remains as popular as ever, although registrations are down 5.23 percent. A new electric version will launch in 2020. 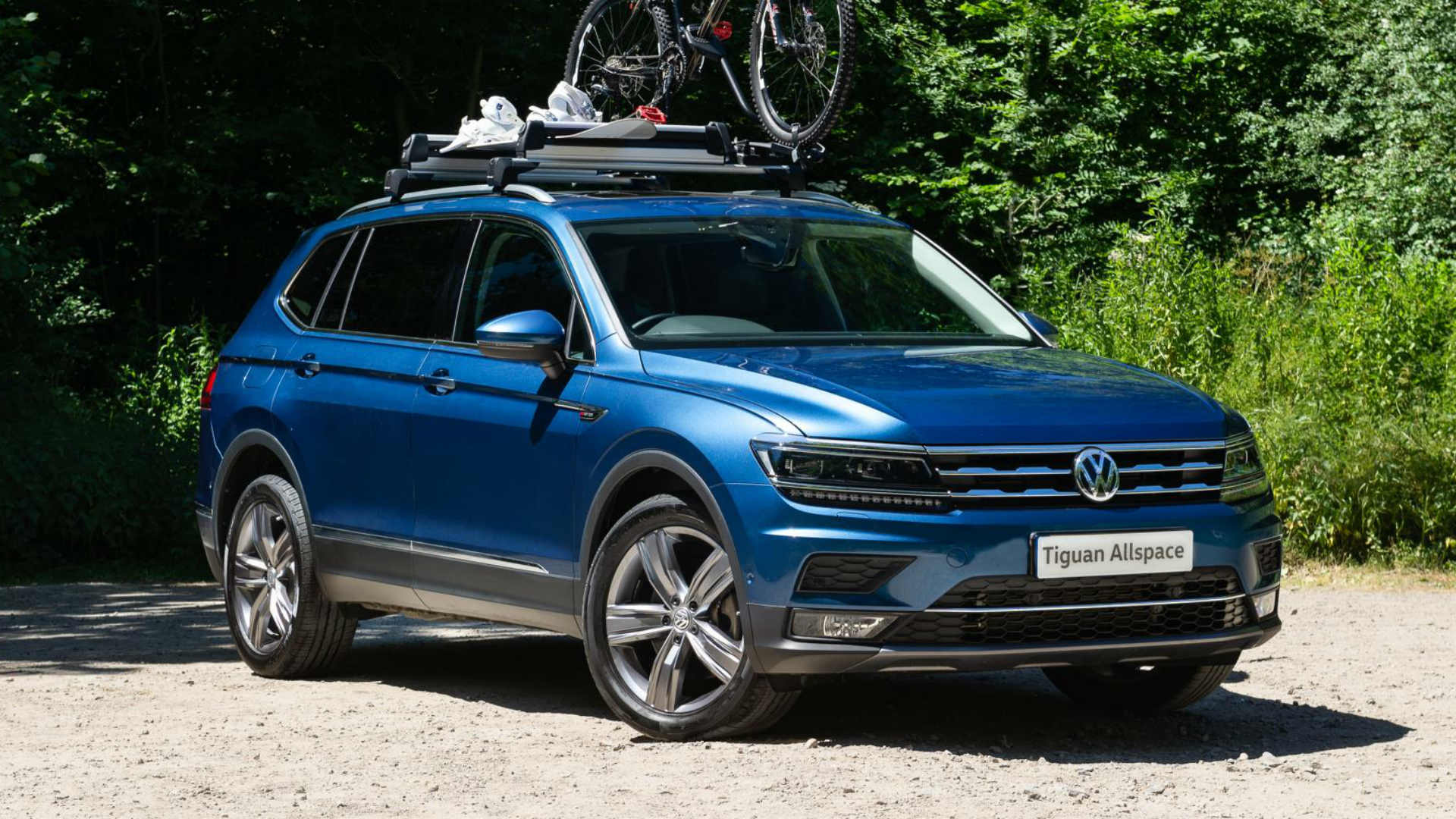 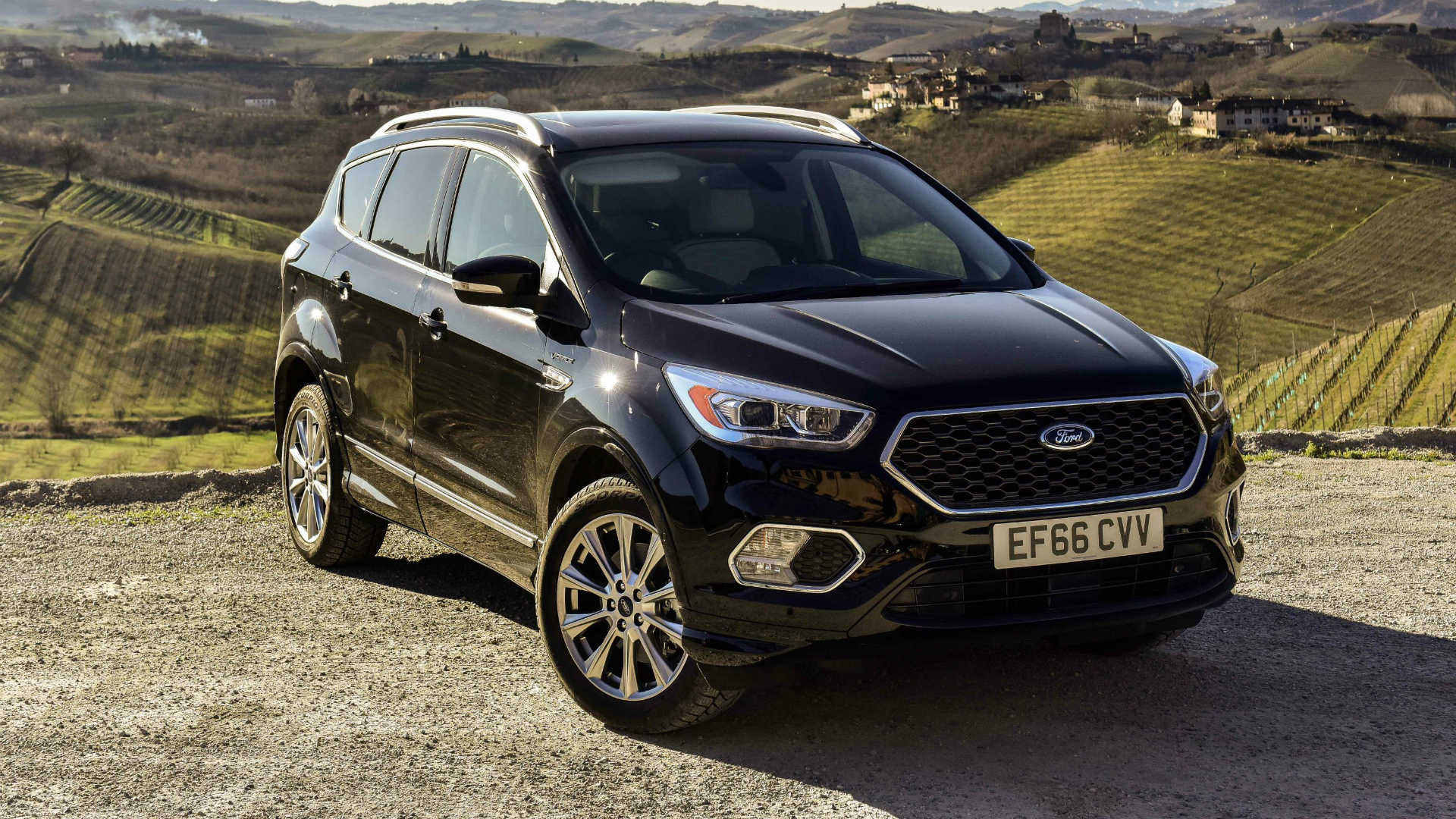 The current Kuga is about to be superseded by a new model, so it’s no surprise to see a fall in registrations. The new version will be available with mild-hybrid, hybrid and plug-in hybrid powertrains. 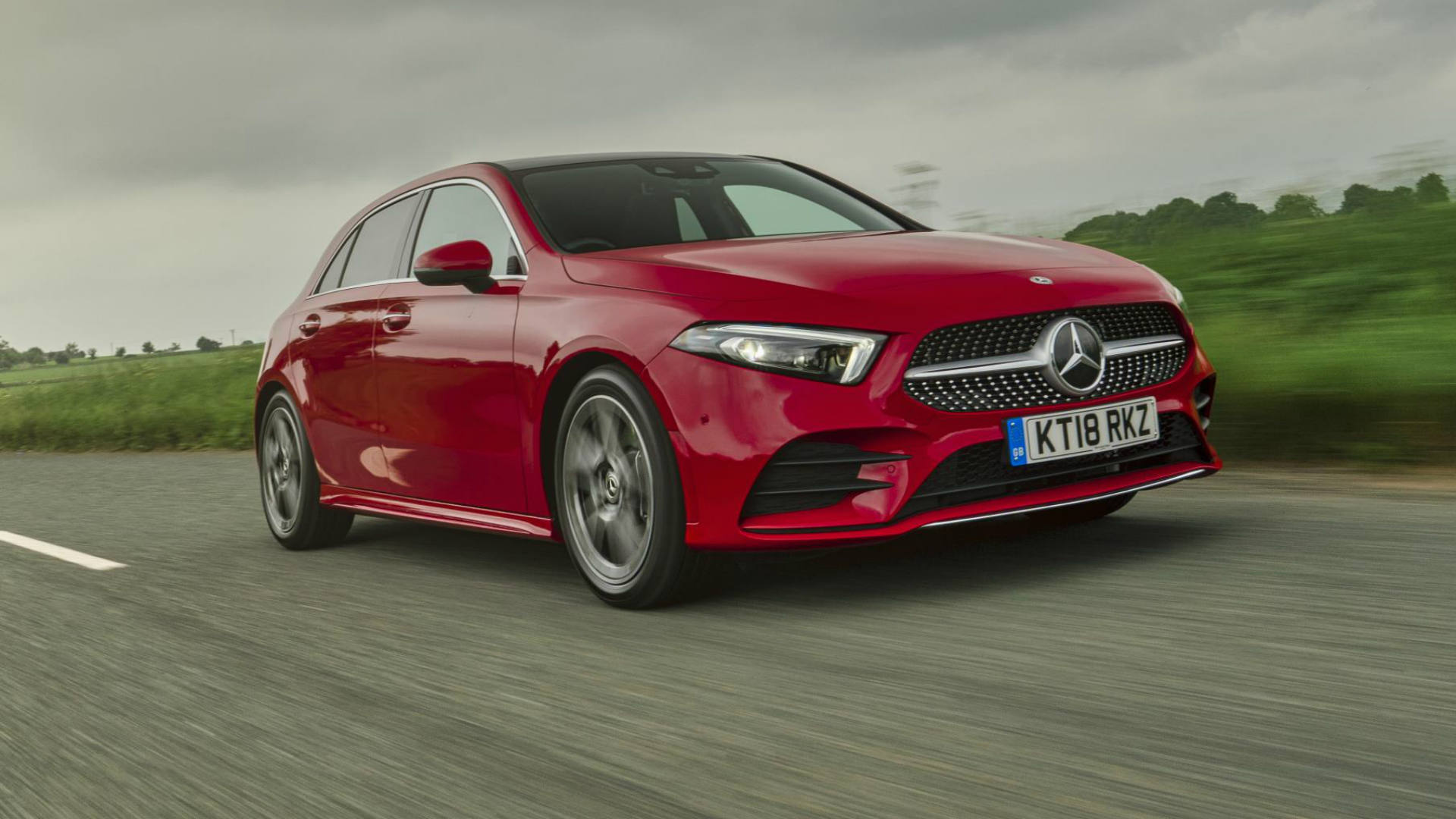 Cementing its position as the country’s favourite premium hatchback, the Mercedes-Benz A-Class sees sales increase by 63.05 percent. That’s the power of an all-new model and a premium badge. 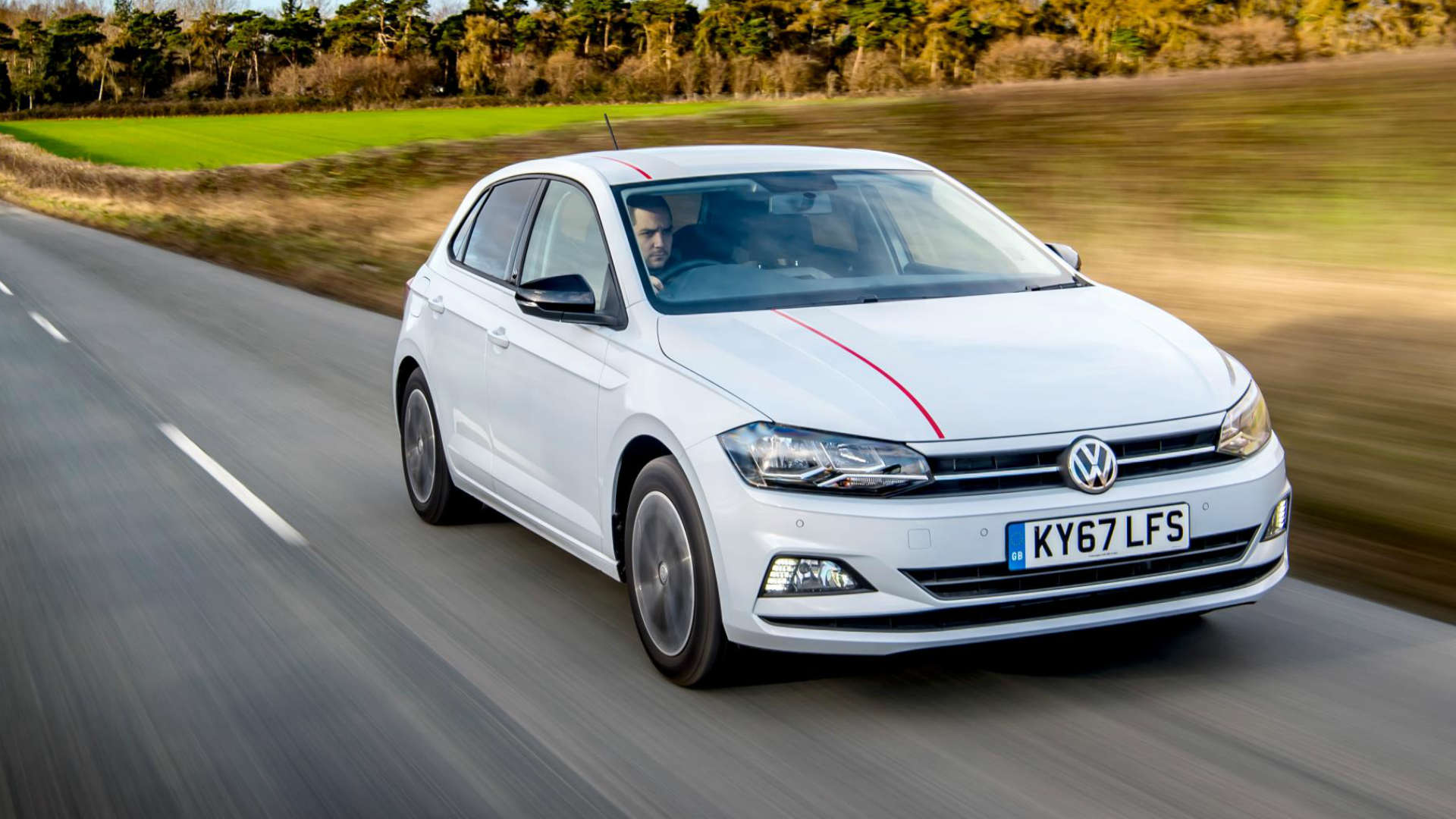 Next up is the Volkswagen Polo, with registrations up 7.38 percent. 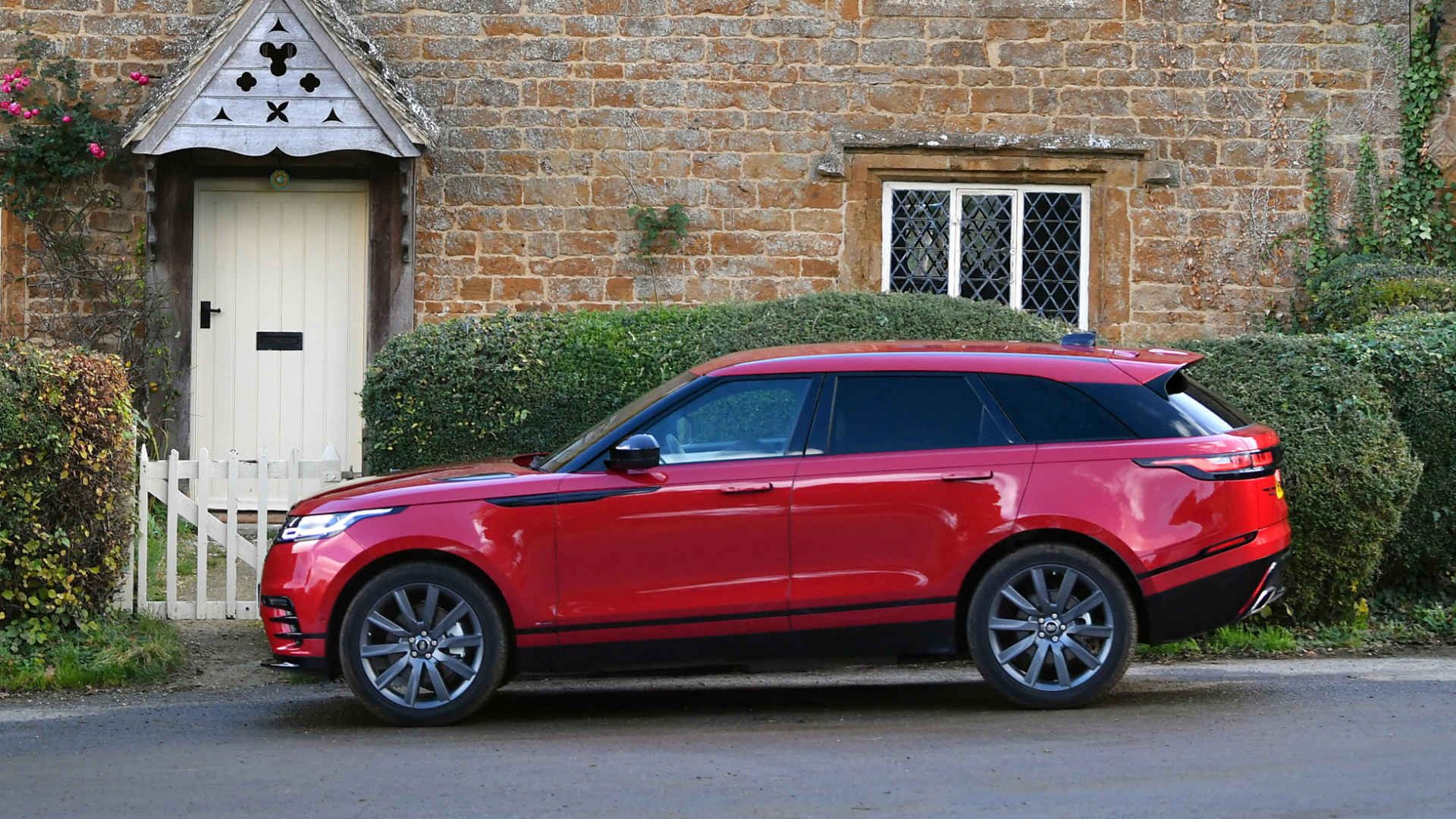 This is a bit of an odd one, as the DVLA has grouped all Range Rover models together. This figure includes the Evoque, Velar, Sport and Range Rover. 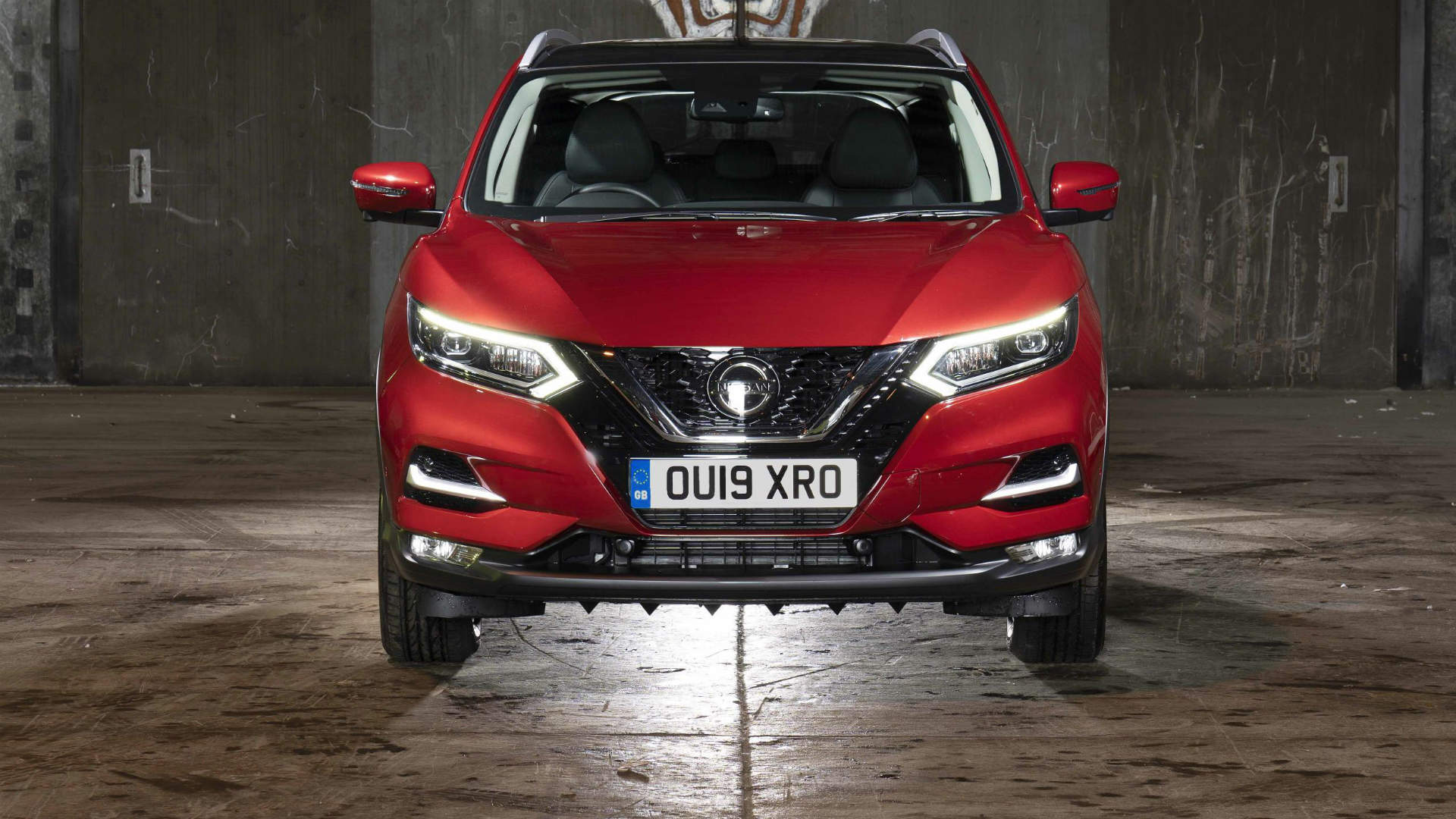 Spoiler alert: the top five is entirely predictable. Sales of the Nissan Qashqai are down 2.86 percent, but it remains the nation’s most popular crossover. 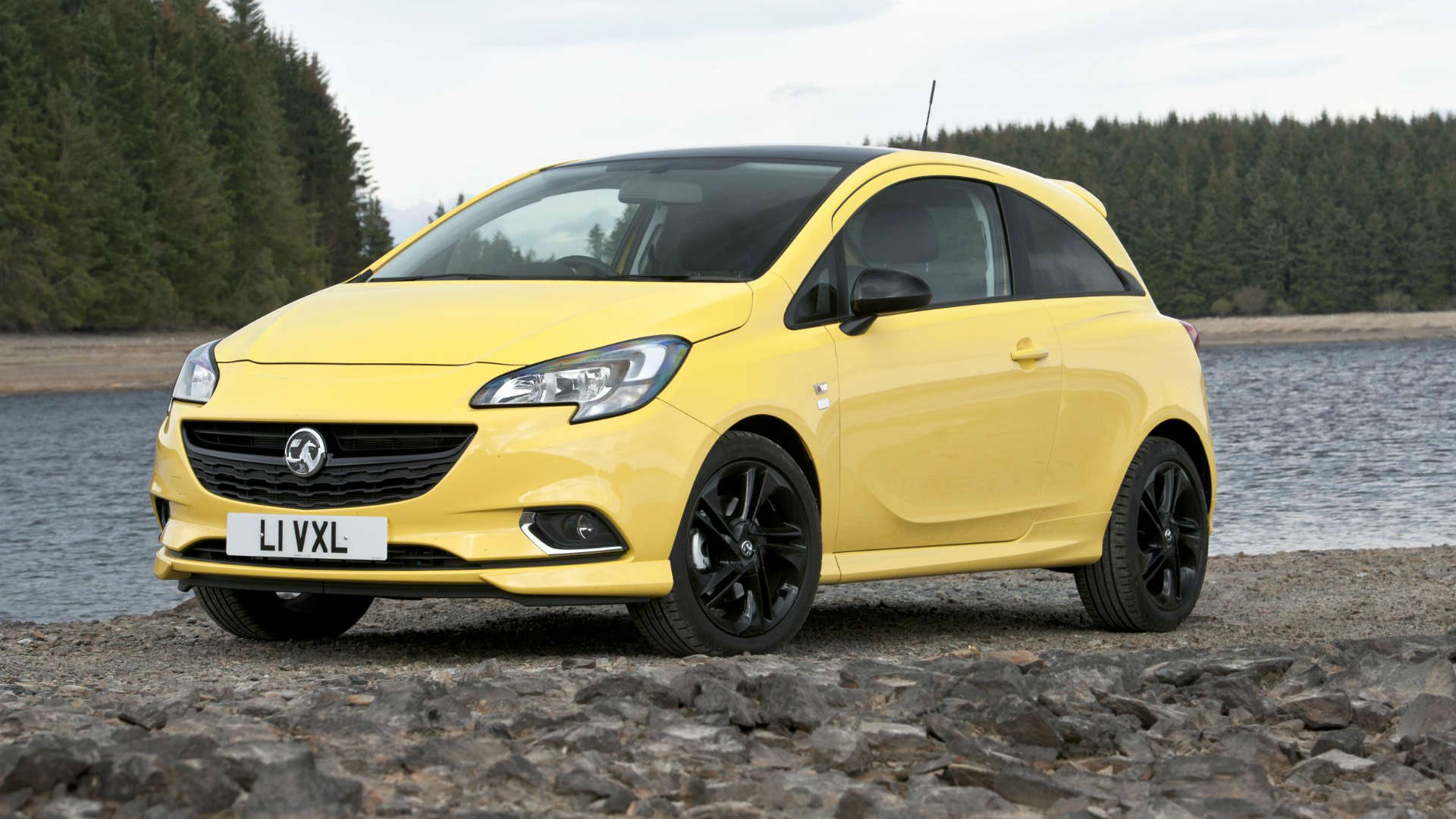 The Vauxhall Corsa is making a late charge before the new model arrives, with sales up 7.48 percent. The new version shares its platform with the Peugeot 208 and will include an electric variant. 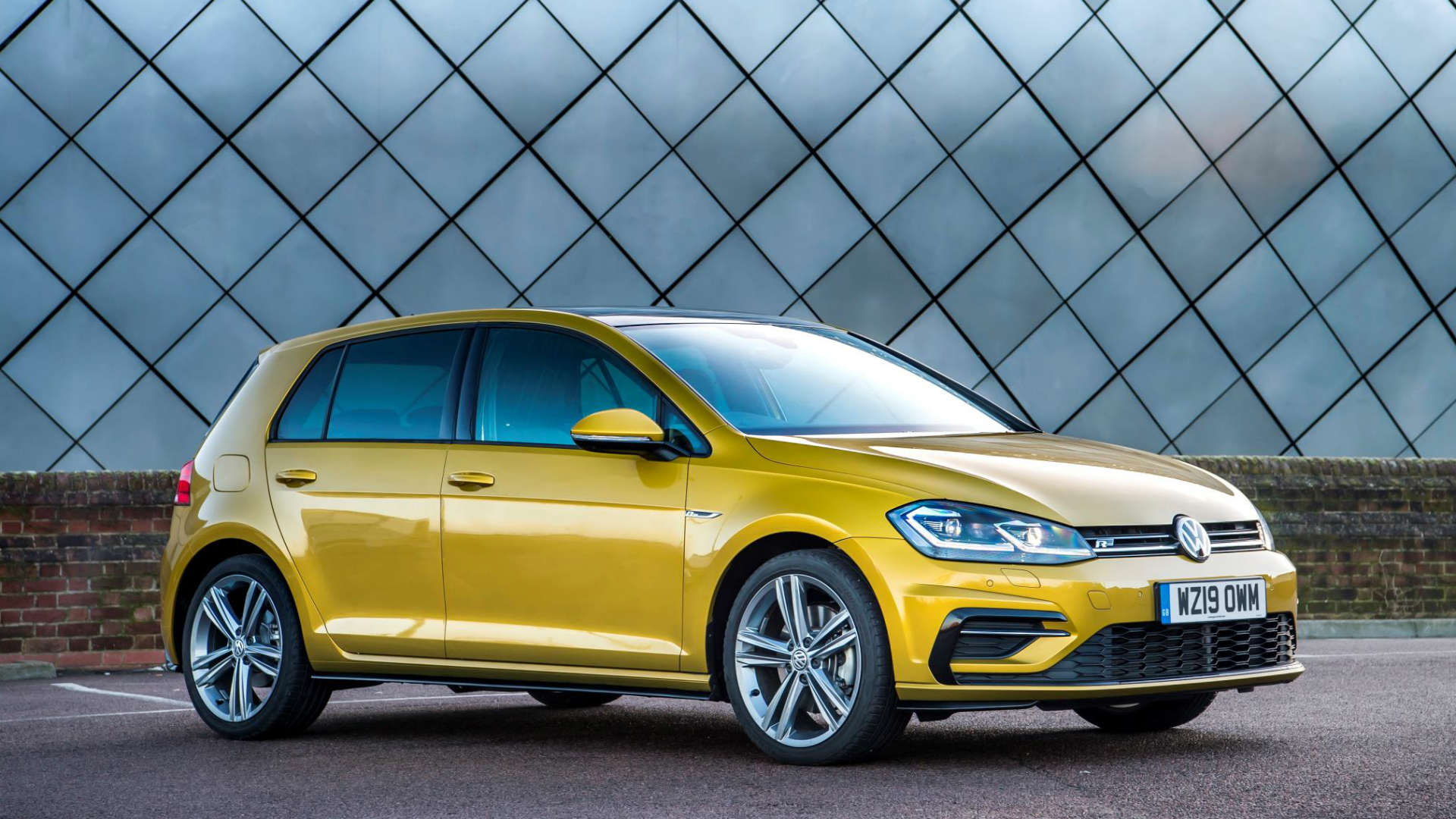 Now this is interesting. Volkswagen Golf registrations are down 24.25 percent. We wonder if the T-Roc (11,940 registrations) has stolen sales from the evergreen family hatchback? 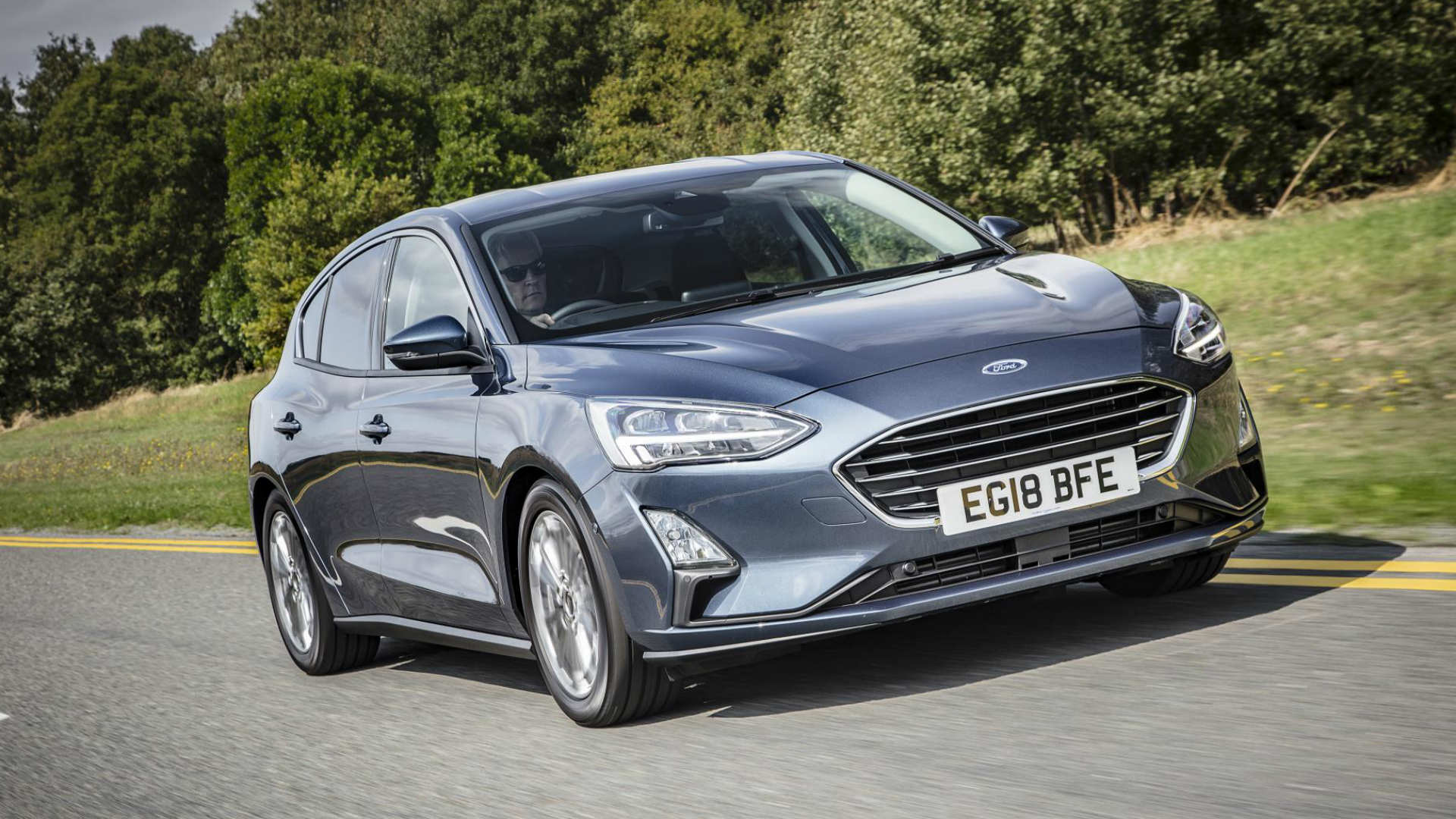 Volkswagen’s loss gives Ford a one-two at the top of the table, with Focus registrations up 4.08 percent. 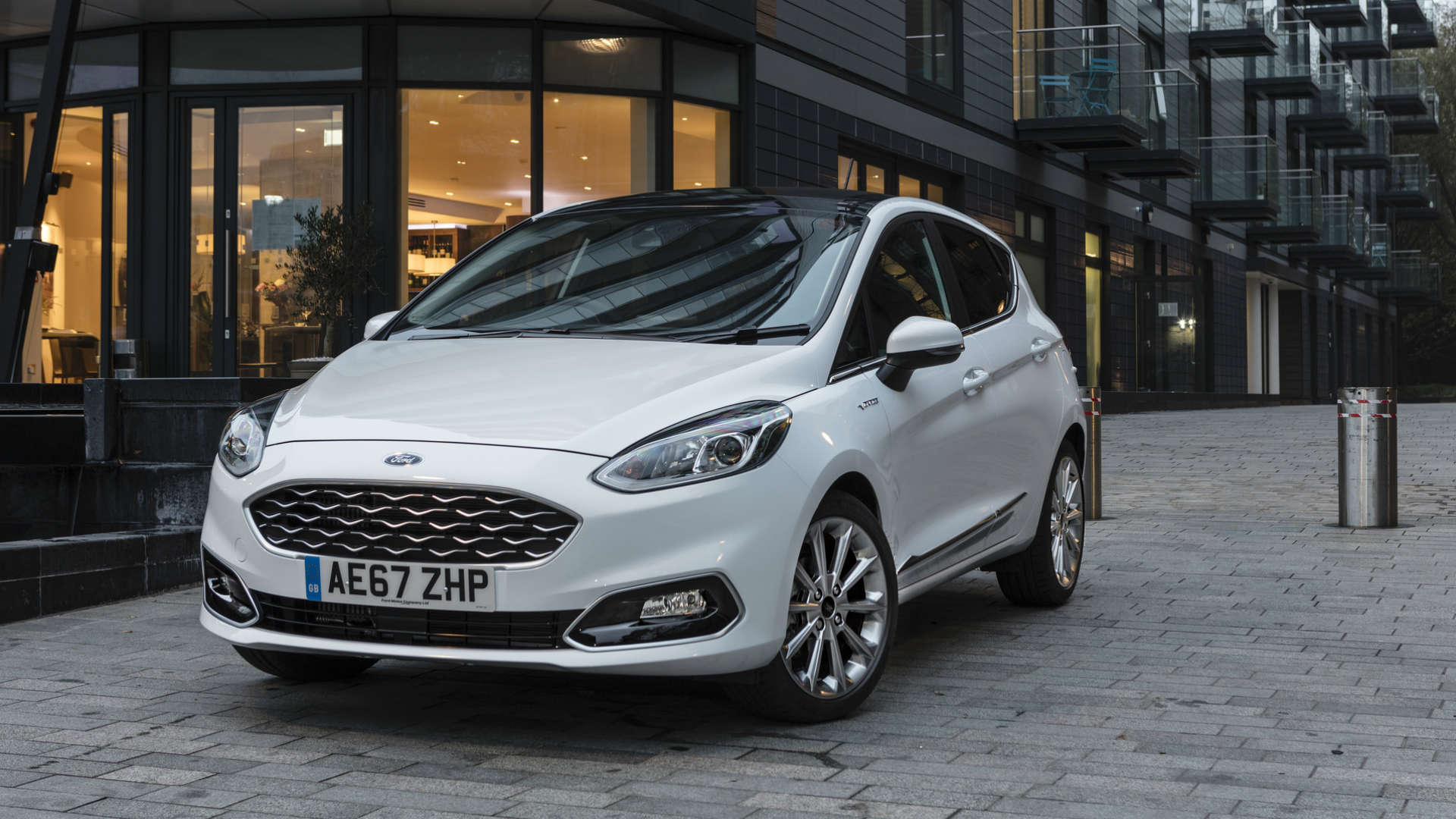 Which means the Ford Fiesta remains the country’s most popular car, although registrations are down 23.38 percent. Come back in six months to see if there are any significant changes when the full-year sales figures are in.