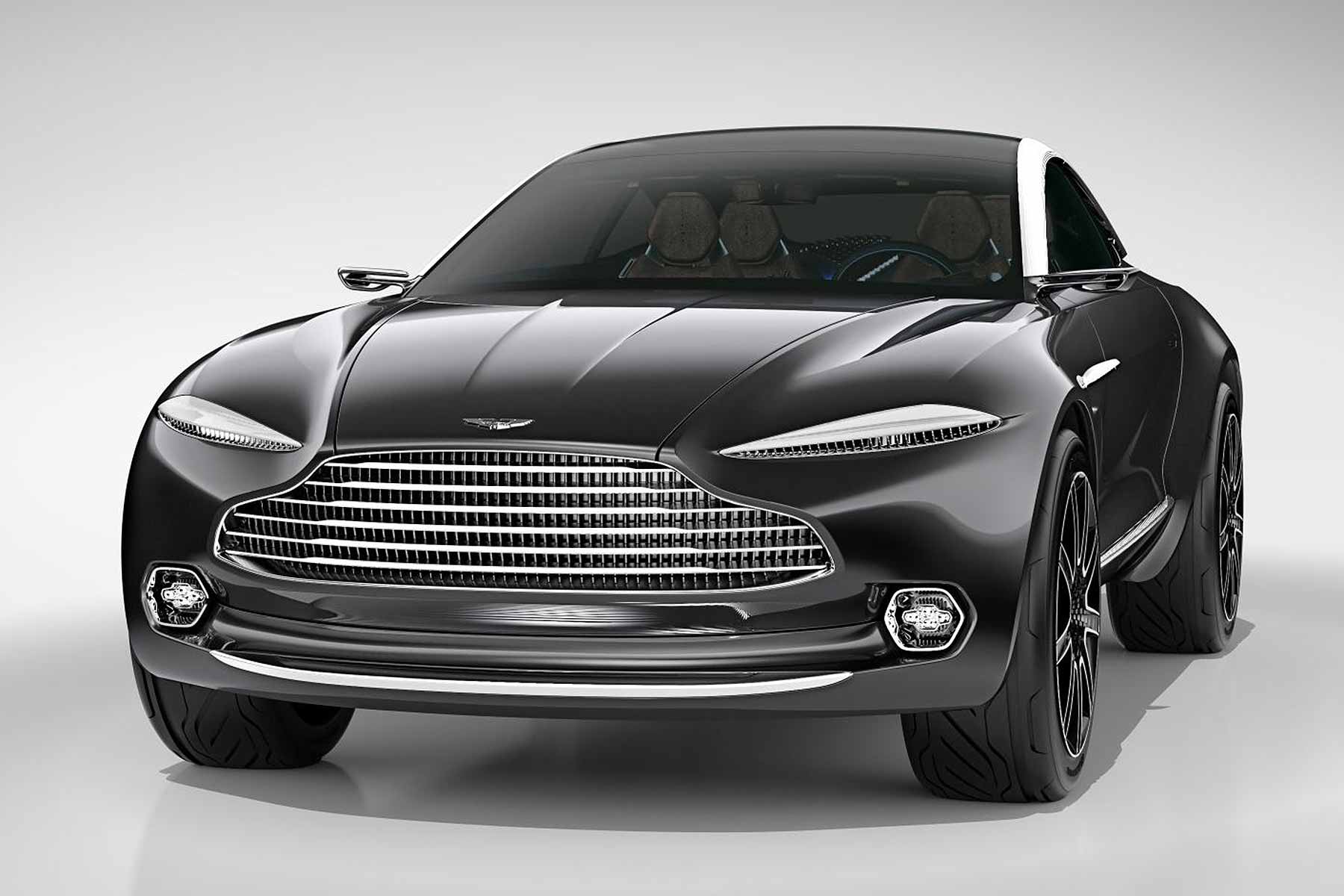 Aston Martin will launch its first ever SUV in late 2019, but although it may use a range of Mercedes-Benz engines, a diesel will not be among them.

Speaking in Australia last week, Aston Martin’s chief creative officer Marek Reichman revealed the Mercedes-Benz six-cylinder engine could be part of the line-up, “because that would be a pretty good engine and combination”.

This could possibly include the 48-volt mild hybrid version of this engine, added motoring.com.au. 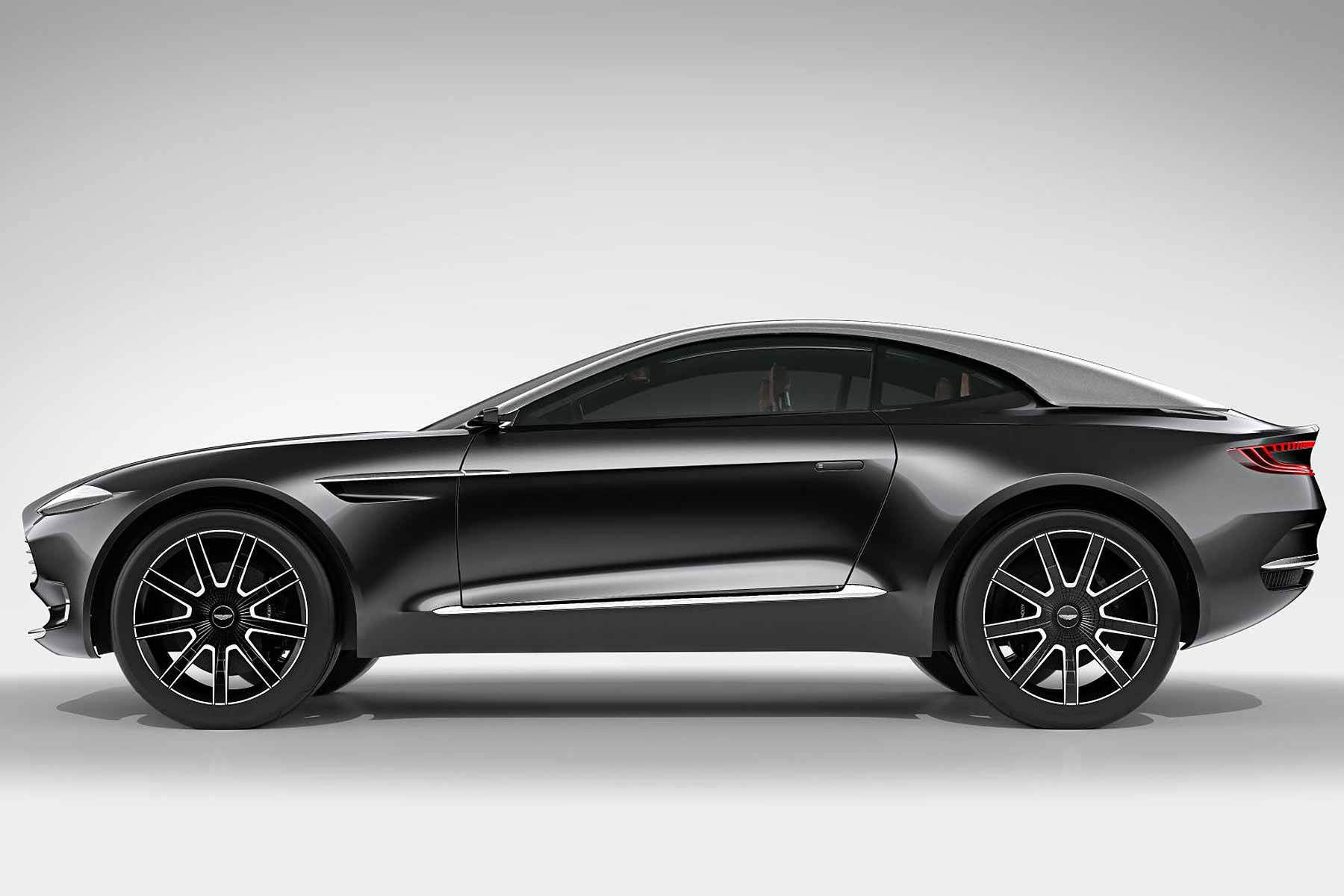 Other engine options for the St Athan, Wales-built DBX crossover SUV could include the Mercedes-AMG V8 and Aston’s own V12, but although the DBX was revealed in concept guise as a full EV, Aston Martin is not yet ready to confirm an electric production version of the new SUV.

However, Aston Martin’s new Lagonda luxury brand will be an all-EV firm, “and Lagondas will be built in the same factory as DBX, so you can put two and two together there and figure out how and where DBX will go in the future,” said Reichman. 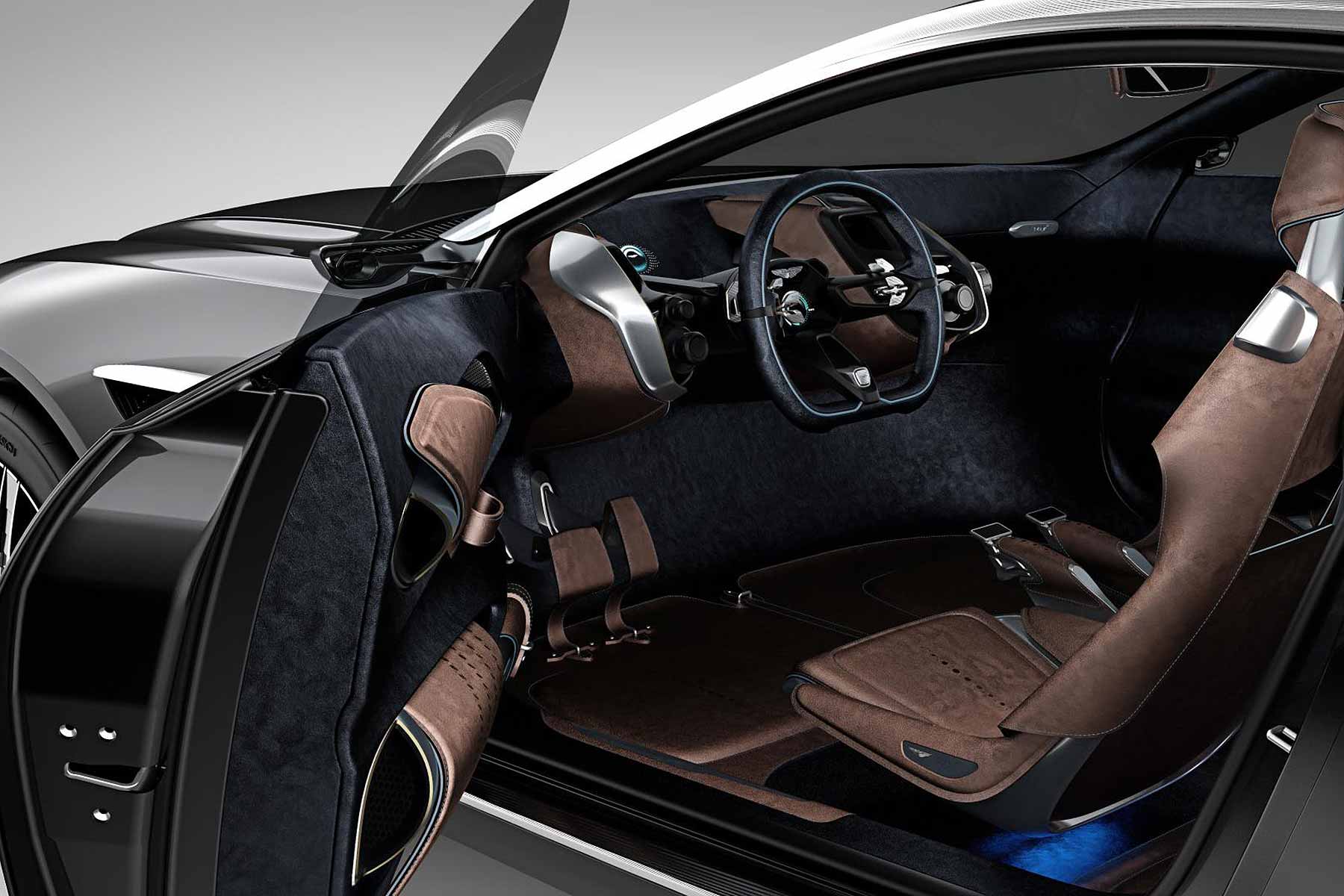 Aston Martin is believed to have now chosen a name for the DBX: Varekai, which continues the firm’s ‘V’ naming convention also used by Vantage, Vanquish and the Valkyrie hypercar.

The firm’s Lamborghini Urus and Bentley Bentayga rival will begin production in late 2019, Aston Martin has confirmed. The three St Athan super-hangers are already being trimmed out with car production equipment, with 150 people already employed in full-time production at the ex-MOD site.

Aston Martin has even held its first board meeting at St Athan.