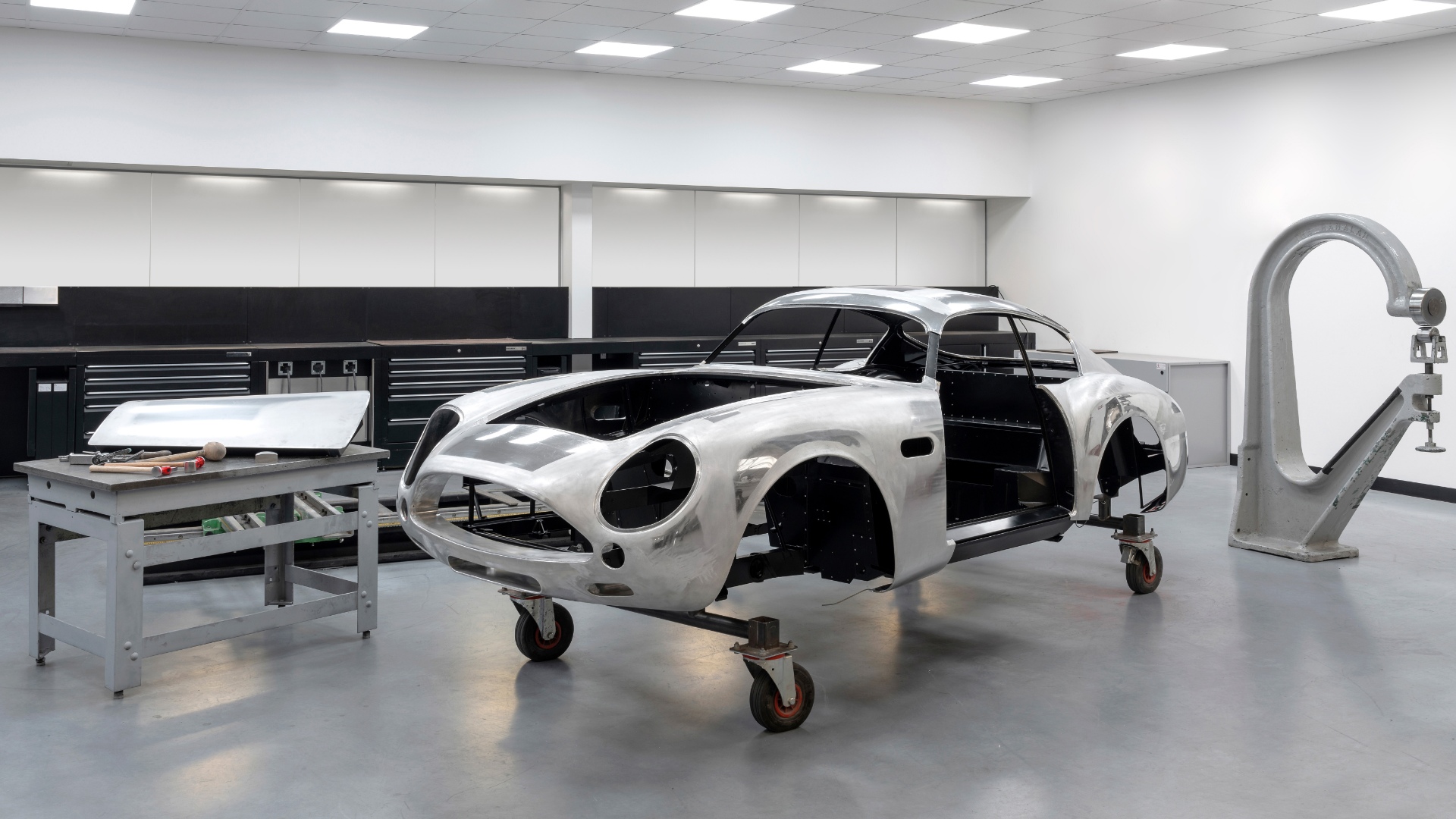 One half of the Aston Martin DBZ collection has begun production and no, it’s not the brand new DBS GT Zagato. It’s the 1960s classic from which it draws inspiration, reborn for 2019. DB4 GT Zagato construction is officially underway.

Construction is perhaps a better word to describe the process of a DB4 GT Zagato coming together, rather than production. Production has connotations of automation about it. To construct something is a very human thing, and the DB4 GT Zagato Continuation is a human-built car. 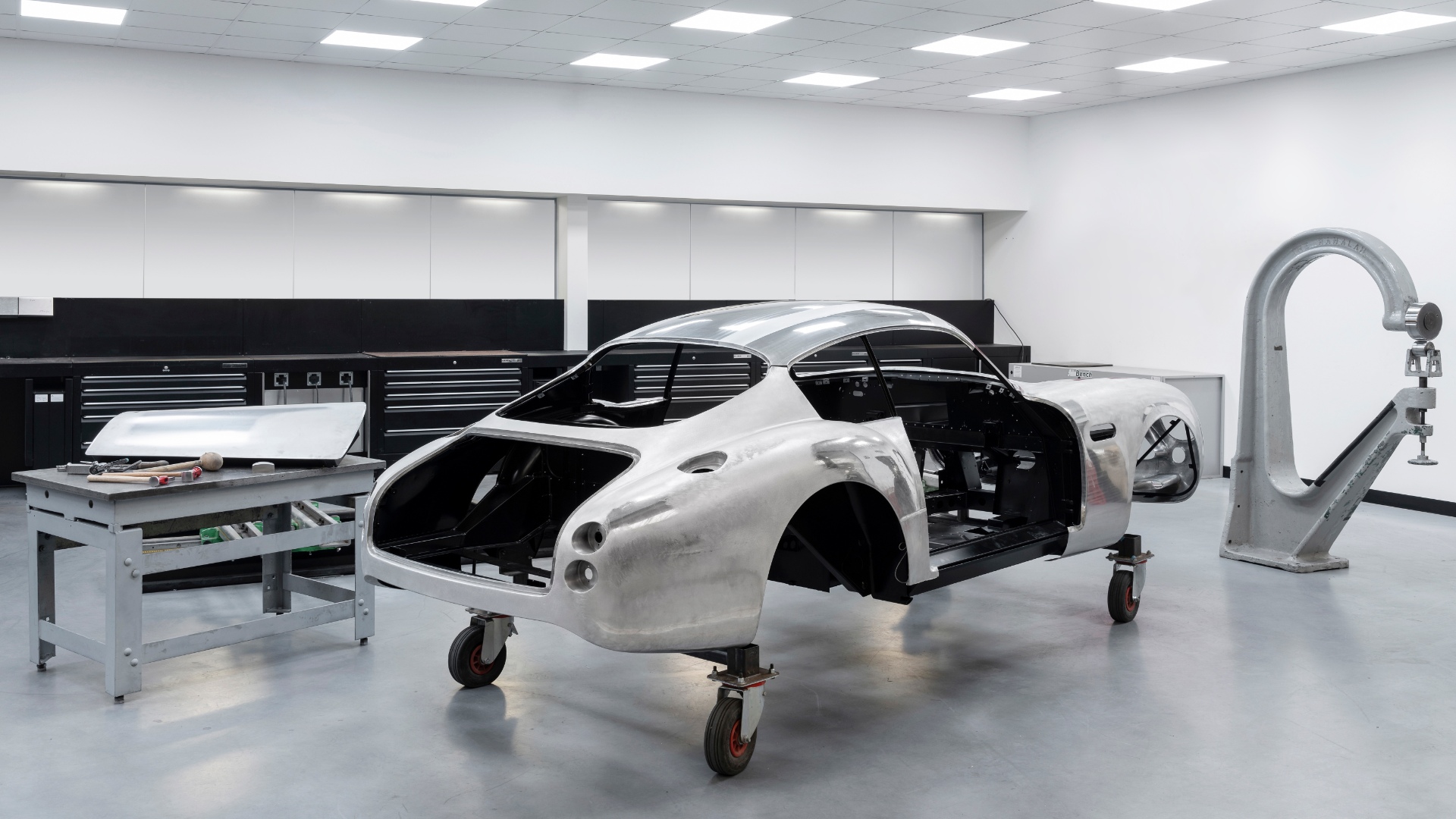 The cars are to be hand-finished at Aston Martin’s Heritage Division headquarters in Newport Pagnell. They should be finished to a standard much higher than would have been possible in period, too. That’s panelling, engines and all…

The cars are to be neither road nor race legal, but rather serve as both one half of the DBZ Collection, and as a demonstration of what Aston’s Heritage Division can achieve in terms of restoration, renovation, recreation and indeed, ground-up build. 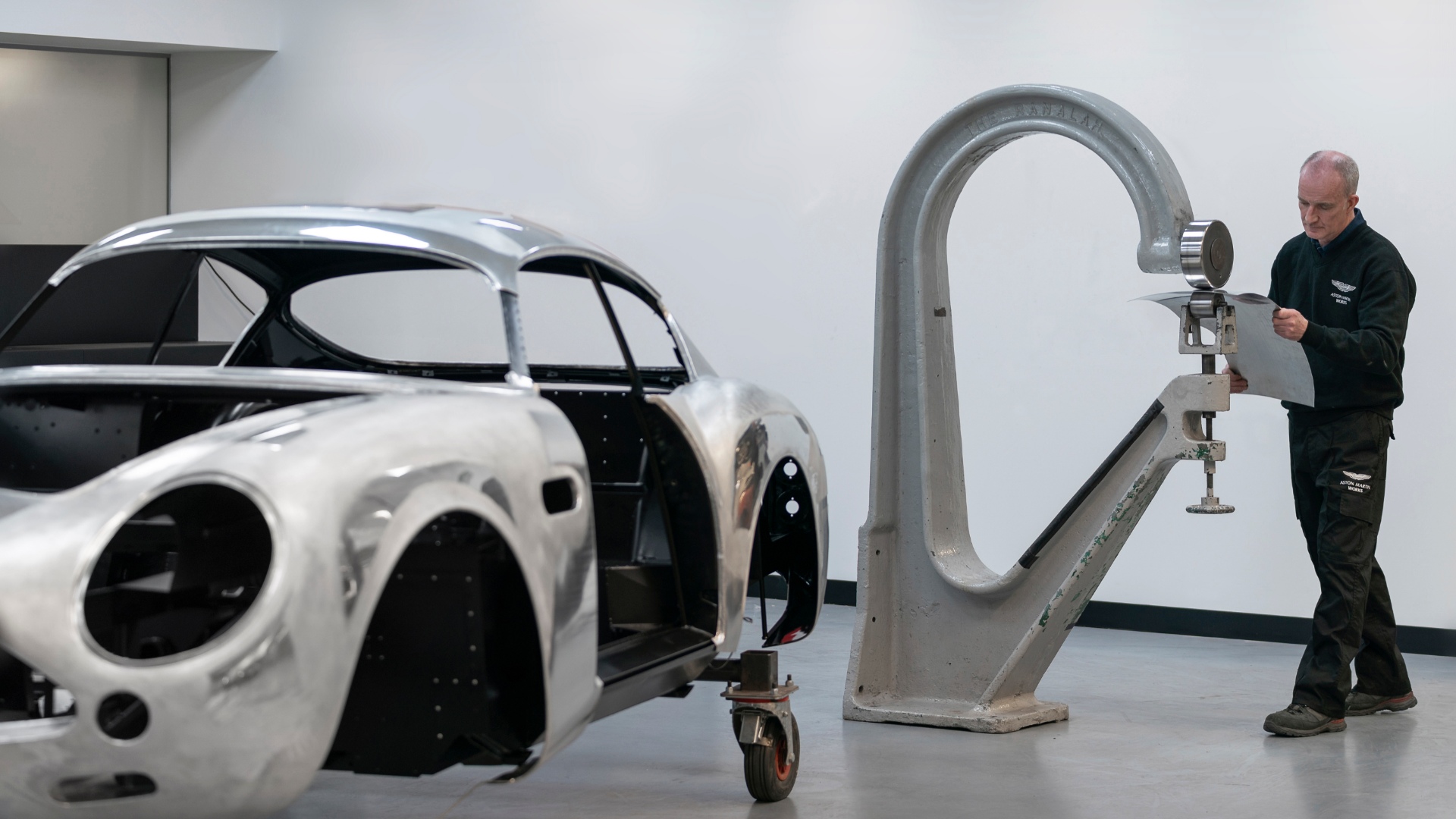 There’s no other more important Aston to do it with than the DB4 GT Zagato, either. Originals are thought to be the most valuable Aston Martins in the world. It’s rare that one comes up for sale. Some of that value will come from the fact that they were handcrafted in Italy at Zagato.

“We are bringing all of our hand-craftsmanship and expertise to bear in building these nineteen Continuation cars, sympathetically incorporating the very latest engineering advancements and performance enhancements, but remaining true to the purity and authenticity of the original design,” said Paul Spires, president of Aston Martin Works. 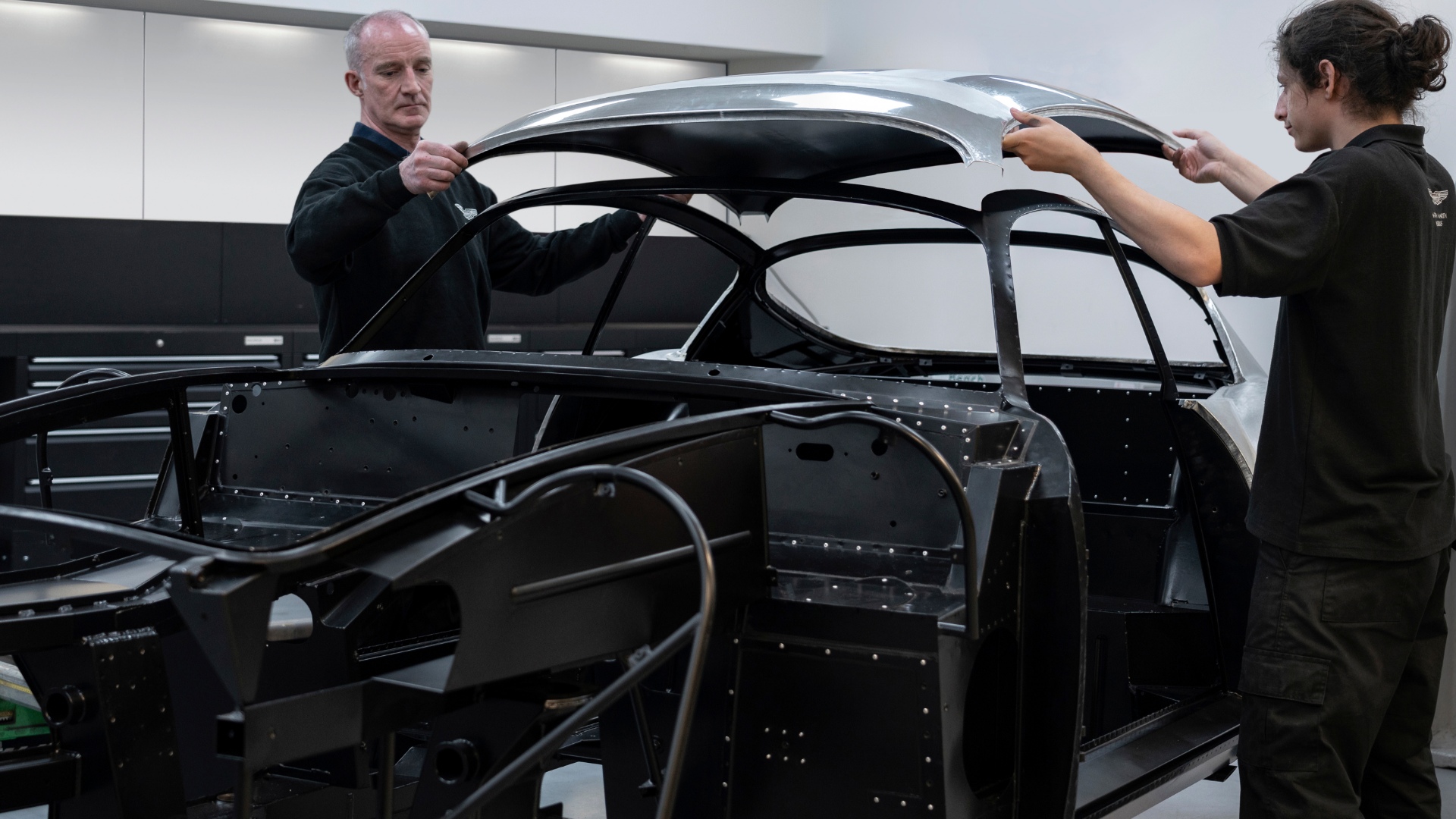 “After the unprecedented success of the DB4 GT Continuation cars, we are once again bringing to life in the 21st Century the stuff of Aston Martin folklore.”

The price for one of these continuation Zagatos? Well, they come as a pair, each with a sister DBS. The collection would set you back £6million, plus local taxes, if any build slots were left…