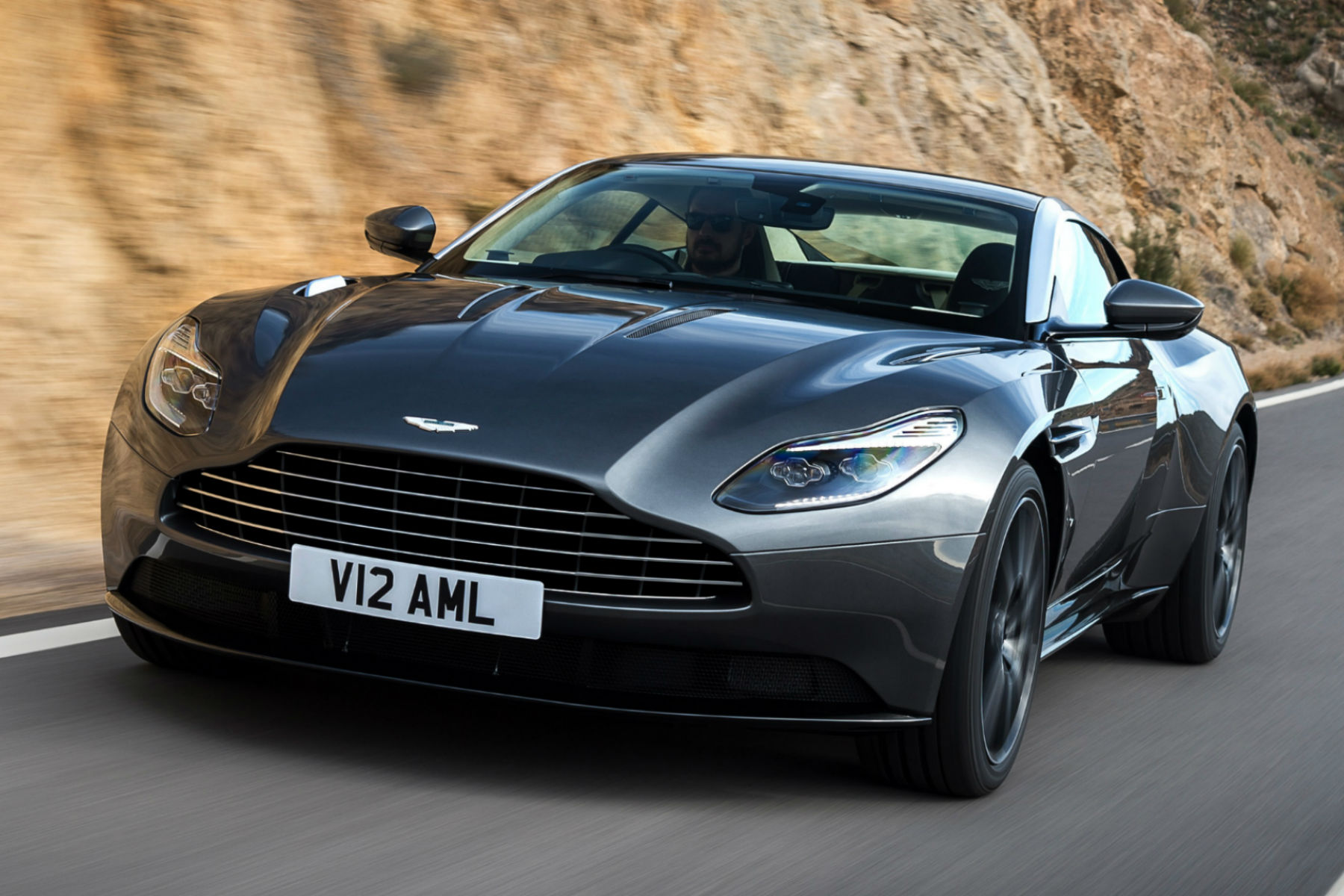 A man walking home from a night out with friends stumbled across Aston Martin’s headquarters in Gaydon, Warwickshire – and managed to walk straight into the factory without being stopped by security.

Forty-five-year-old Jason Boon says he found himself in ‘heaven’ when a fault with the factory security system meant he was free to walk around the firm’s futuristic HQ. He then took it a stage further, finding a stash of keys and an unattended DB11 – which he decided to borrow for the journey home.

“The facts of this case are highly unusual,” said record Alastair Smith during Boon’s sentencing at Warwick Crown Court on Friday.

“Having been left by some friends following an argument, you walked towards some buildings. These, it transpired, were the Aston Martin factory where, due to an error in their security system, the doors were opening independently. You were able to go inside to an area where cars were being given final adjustments before sale.

Although Boon had previously lived in the United States and driving the left-hand-drive DB11 caused him little difficulty, the car was found to have to have minor damage to its bodywork and wheels when it was rescued from his home five miles away in Southam.

“Had I come to the view that this was a targeted operation to steal a valuable vehicle, you would have been facing a substantial custodial sentence,” added Smith.

Instead, Boon was given 10-month sentence suspended for two years after admitting burglary, aggravated vehicle taking and driving without insurance.