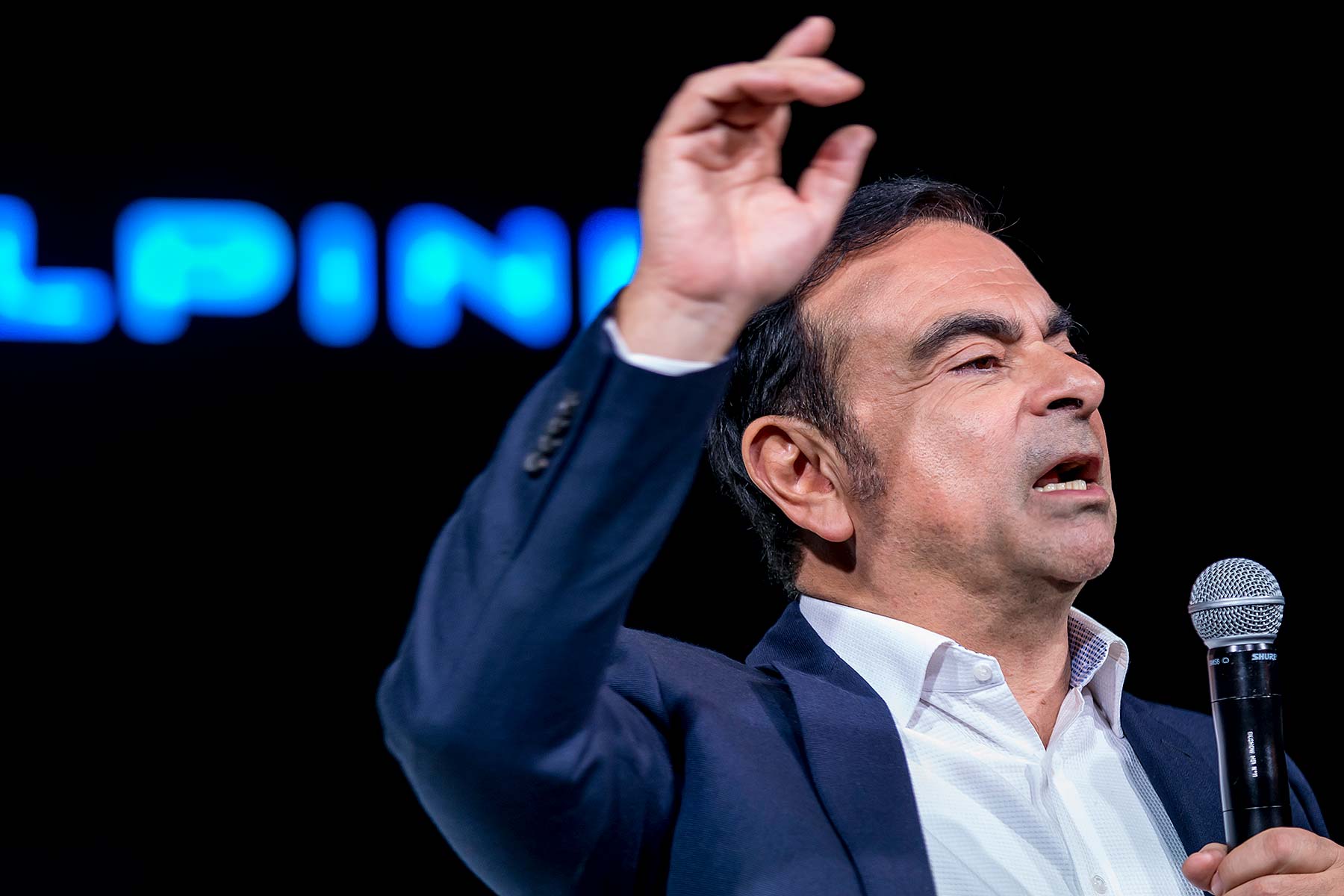 Nissan taken control of Japanese rival Mitsubishi by completing a deal to take a 34% equity stake in the crisis-hit manufacturer.

Mitsubishi will become part of the Renault-Nissan Alliance – which is now one of the world’s top three car groups. Combined, they will this year sell more than 10 million cars.

It means the tireless Carlos Ghosn, already CEO of Renault and Nissan, now becomes chairman of Mitsubishi too. He has conducted a reshuffle of his management time so he can find the time to do it – and one of them is a Brit: Nissan chief performance officer Trevor Mann now becomes COO of Mitsubishi.

Mitsubishi was ripe for takeover after admitting it had been lying about the fuel consumption of dozens of models for the past 25 years. Ghosn, never one to mince his words, admitted Mitsubishi was on the ropes and the equity takeover was one charged with helping it recover.

“We are committed to assisting Mitsubishi Motors as it rebuilds customer trust,” said Ghosn. “This is a priority as we pursue the synergies and growth potential of our enlarged relationship.”

Economies of scale will give the giant new global group “breakthrough technologies and manufacturing capabilities to produce vehicles to serve customer demand in every market segment and in every geographic market around the world.” It possesses a formidable arsenal of size, reach and technology.

“At a time of unprecedented change in the global auto industry, this strategy will build on our existing strengths and management capabilities to ensure increased competitiveness, better products for our customers and attractive returns for shareholders.”