Aston Martin is now a ‘darling for investors’ 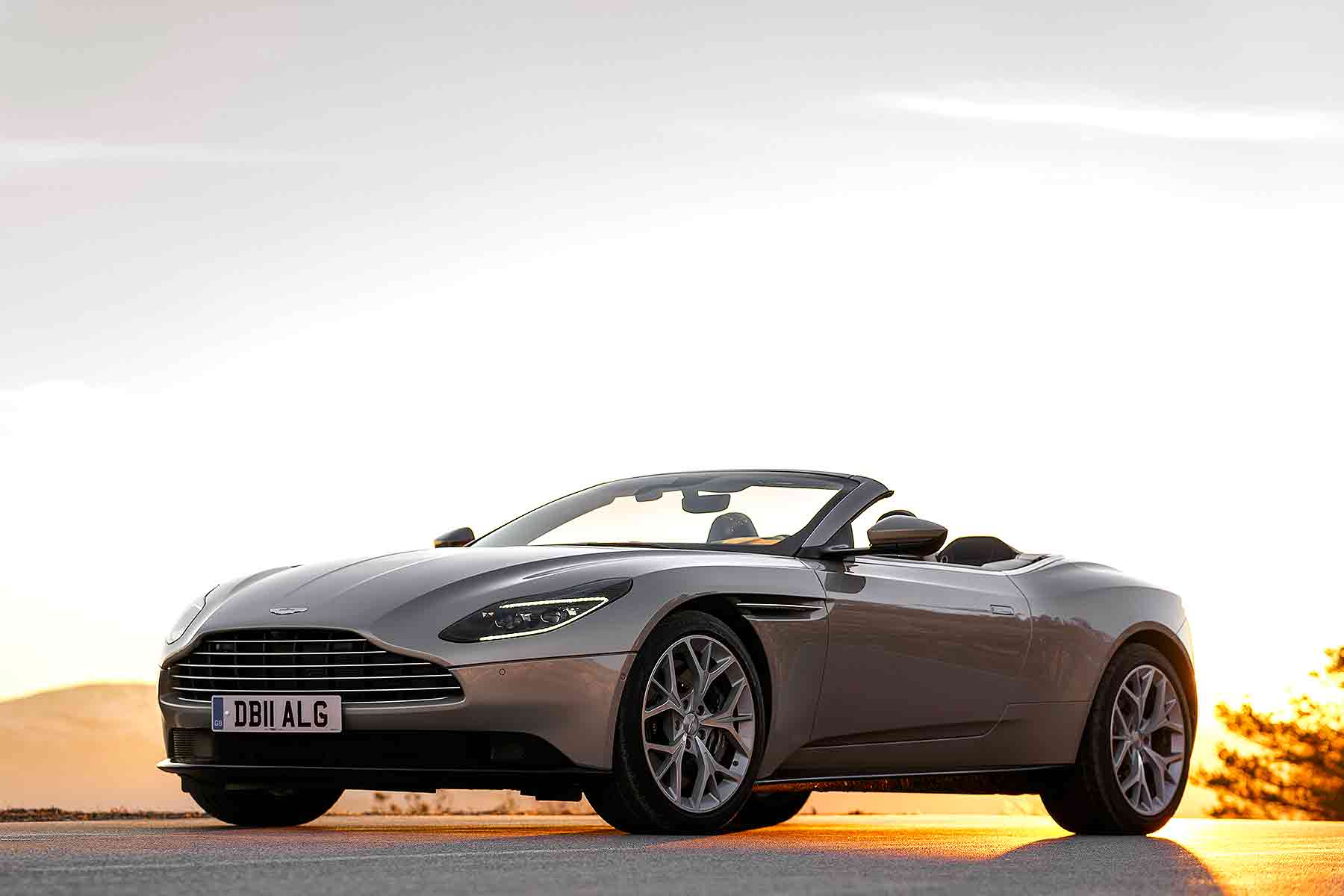 Aston Martin’s brand value grew a staggering 268 percent in 2017, to $3.6 billion, according to latest research by experts Brand Finance. No car brand grew by more in value last year.

Described as “a brand that Britain should be proud of,” the sports car firm’s pacy ascendancy, which saw it post its first profit in 10 years, sees it “roaring back onto the top ranks of luxury car makers,” said Brand Finance CEO David Haigh. Its planned launches are some of the strongest planned in the sector, and the Brexit-related devaluation of the pound has helped it boost profits from international customers.

Haigh said Aston Martin is now a “darling for investors”.

Aston Martin is still some way behind its Italian rival, though. Brand Finance also can’t speak highly enough of “ultra-premium” Ferrari. It has risen 6 percent, up to $6.5 billion, because it’s independent and thus able to “leverage its unique brand attributes to cement itself as a global icon of the industry”. It is the strongest of all car firms for sheer brand strength, with a glowing AAA+ rating. 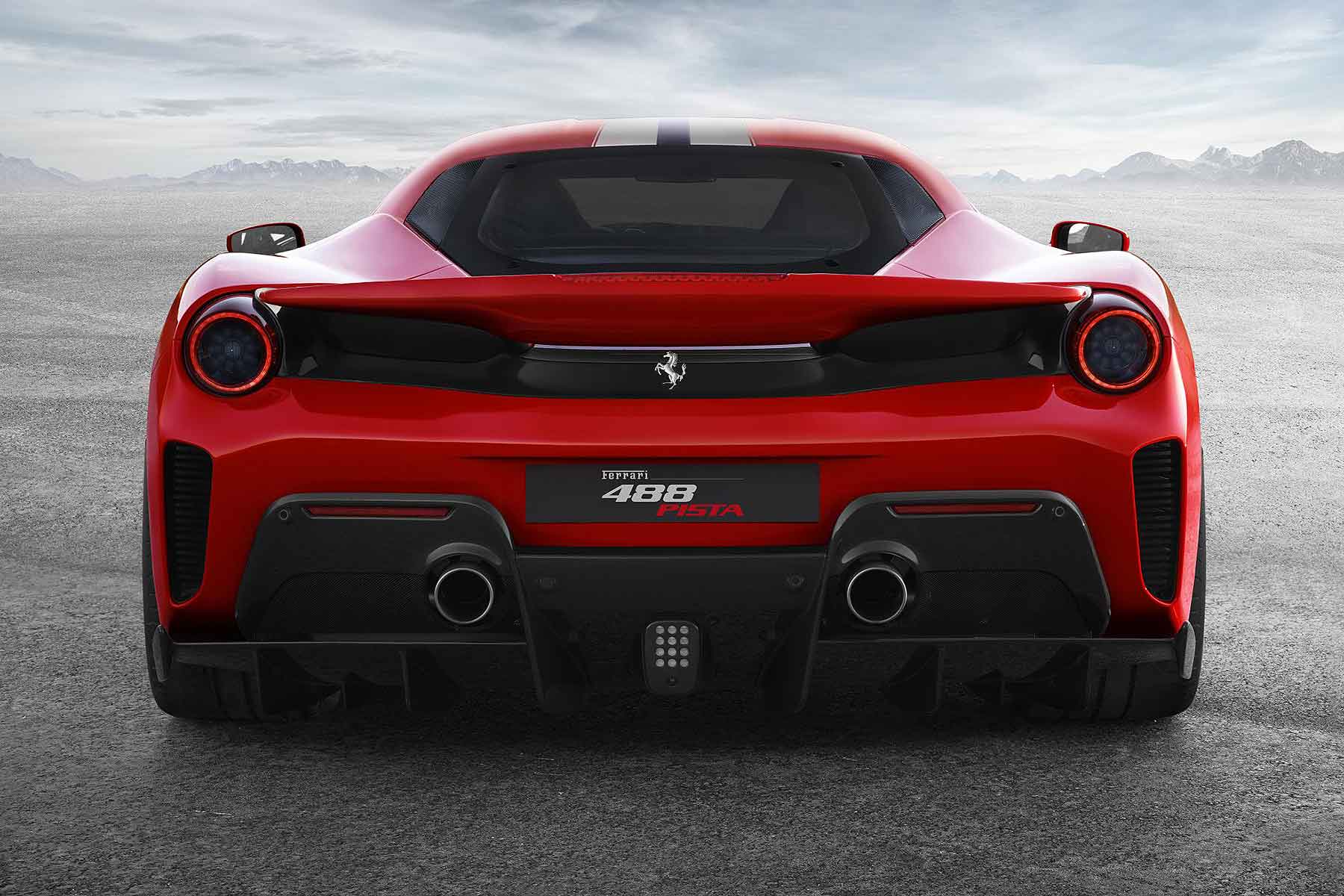 Brand Finance defines brand value as, essentially, how much the owner could get by licensing it. Brand strength, meanwhile, figures out how much of the firm’s revenue can be assigned to the power of the brand itself. Its analysis of the top 100 car brands in the world is considered a bellwether report. 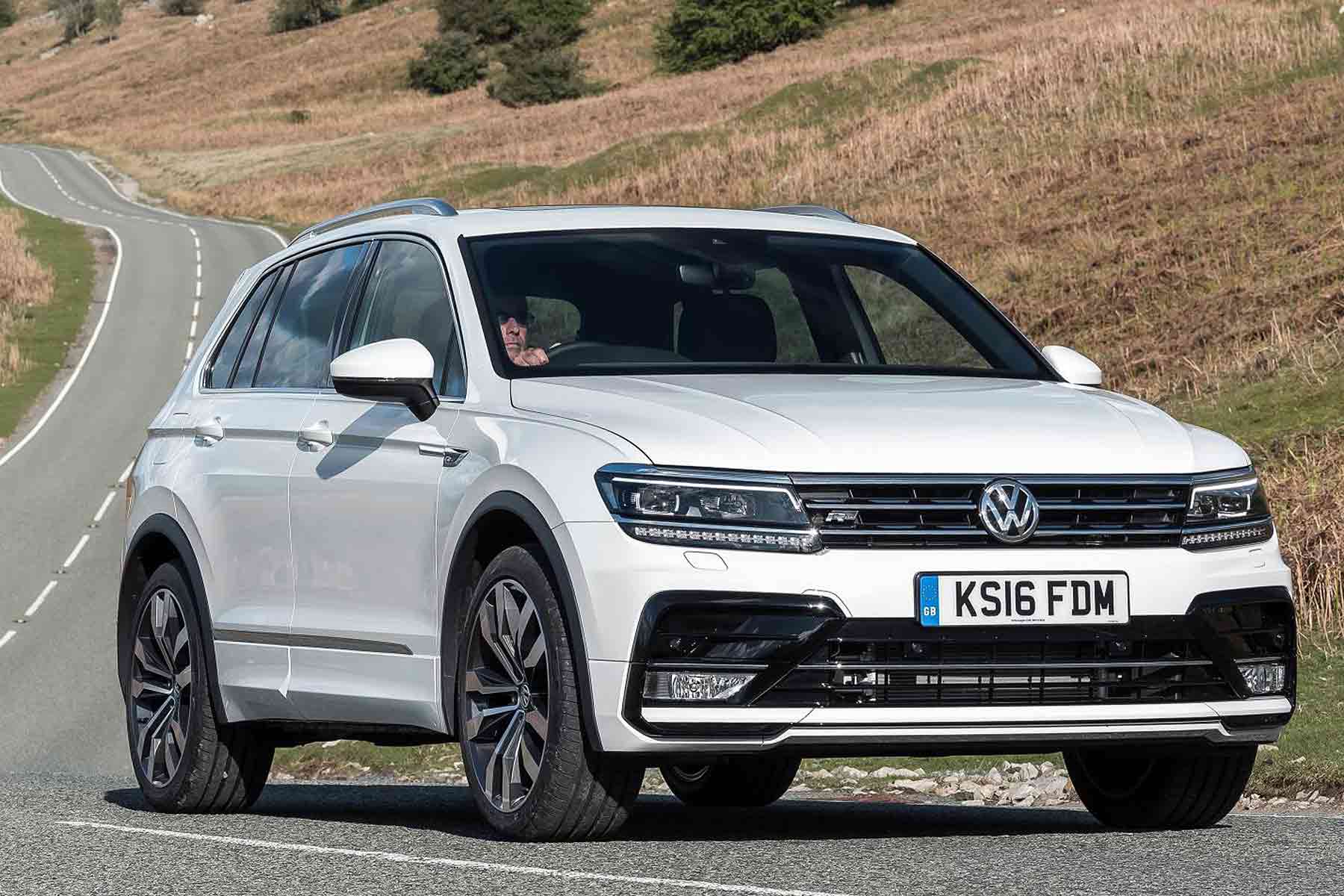 Volkswagen Group’s portfolio of brands is the world’s most valuable, at a whopping £75.8 billion, but the most valuable brand overall is Mercedes-Benz: it is worth $43.9 billion. This is up 24 percent, helping it overtake Toyota, which declined 6 percent.

Haigh says Mercedes-Benz’ strategy to “reinvent the automobile” is key here. The brand is smoothly rolling out new technologies “to move away from traditional combustion engines”. And Toyota? It’s been hampered by weaknesses in China, where buyers have moved to more aspirational brands such as… Mercedes-Benz.

Chinese brand themselves have some eye-watering valuations. Haval is the most valuable brand, up 124 percent to $6.8 billion, while Geely is up 62 percent to $6 billion and BYD grew a full 211 percent to $3.4 billion.

“The Chinese brands have achieved strong brand value growth thanks to their success in the domestic mass market. Outside China, the brands remain largely unknown.” Even within the Chinese premium segment, overseas brands dominate.”

The solution? “Chinese brands are now expected to acquire Western brands in order to leverage their brand strength internationally,” says Haigh. If you own a well-known but under-resourced brand, you could soon be quids in… 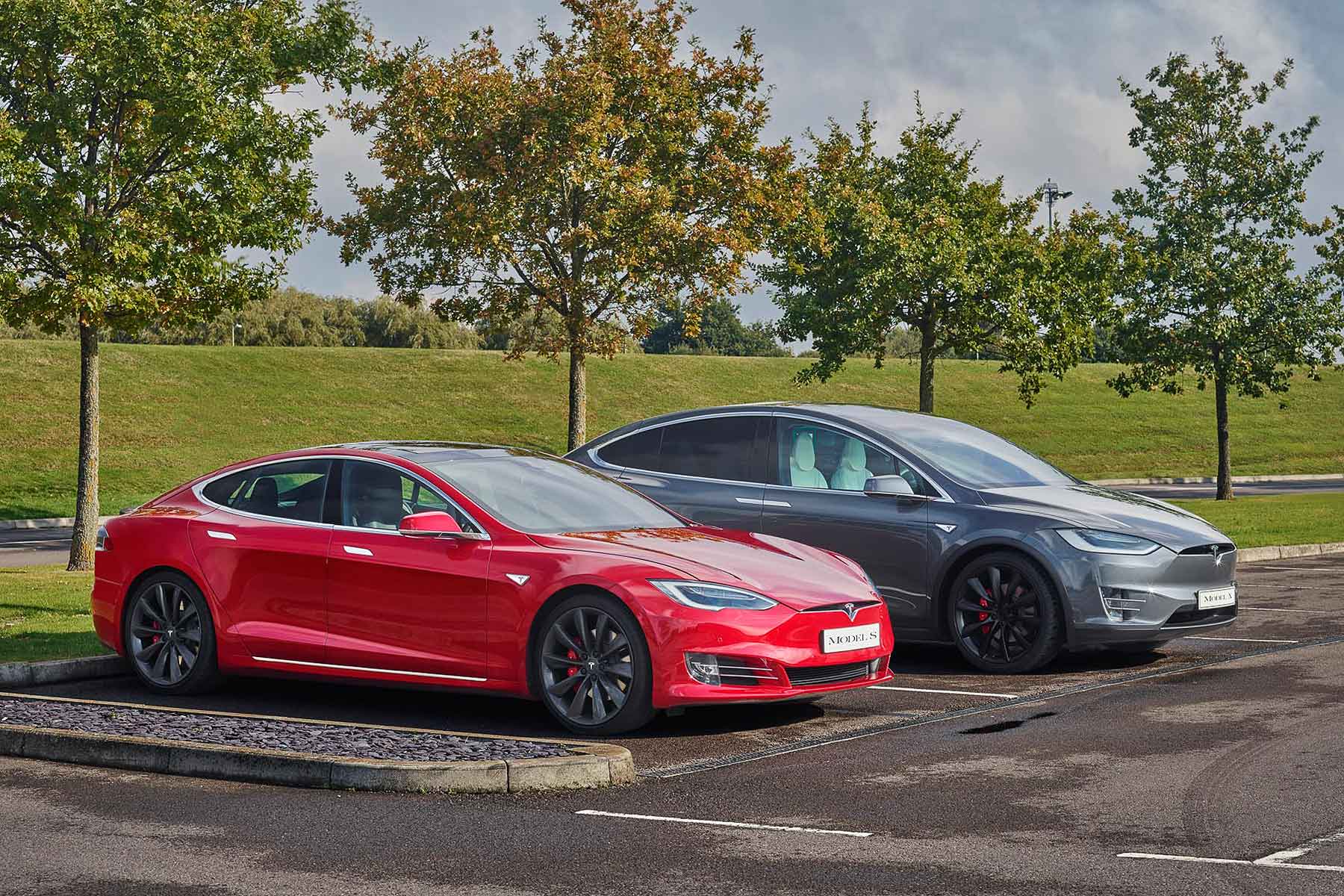 Tesla’s upward trajectory continues, with its brand value up 106 percent to $5.7 billion. It’s grown remarkably over the past year, up from 30th to 19th, which Brand Finance says is because of its “growth-focused corporate vision… to bring a more affordable model to market very soon”. Any remaining doubts are down to its ability to ramp up manufacturing capacity and quality.

Ironically, Nissan, producer of the world’s best-selling electric car, saw a 22 percent decline in brand value, down to $19.4 billion – because Brand finance says the Leaf is “very ordinary-looking”. Ouch. Expect a rise again next year, once the impact of the new and much better-looking Leaf takes effect.

If your vehicle is exempt from MOT testing, you will need to complete a V112 exemption form. Here's what you need to know.
Read more