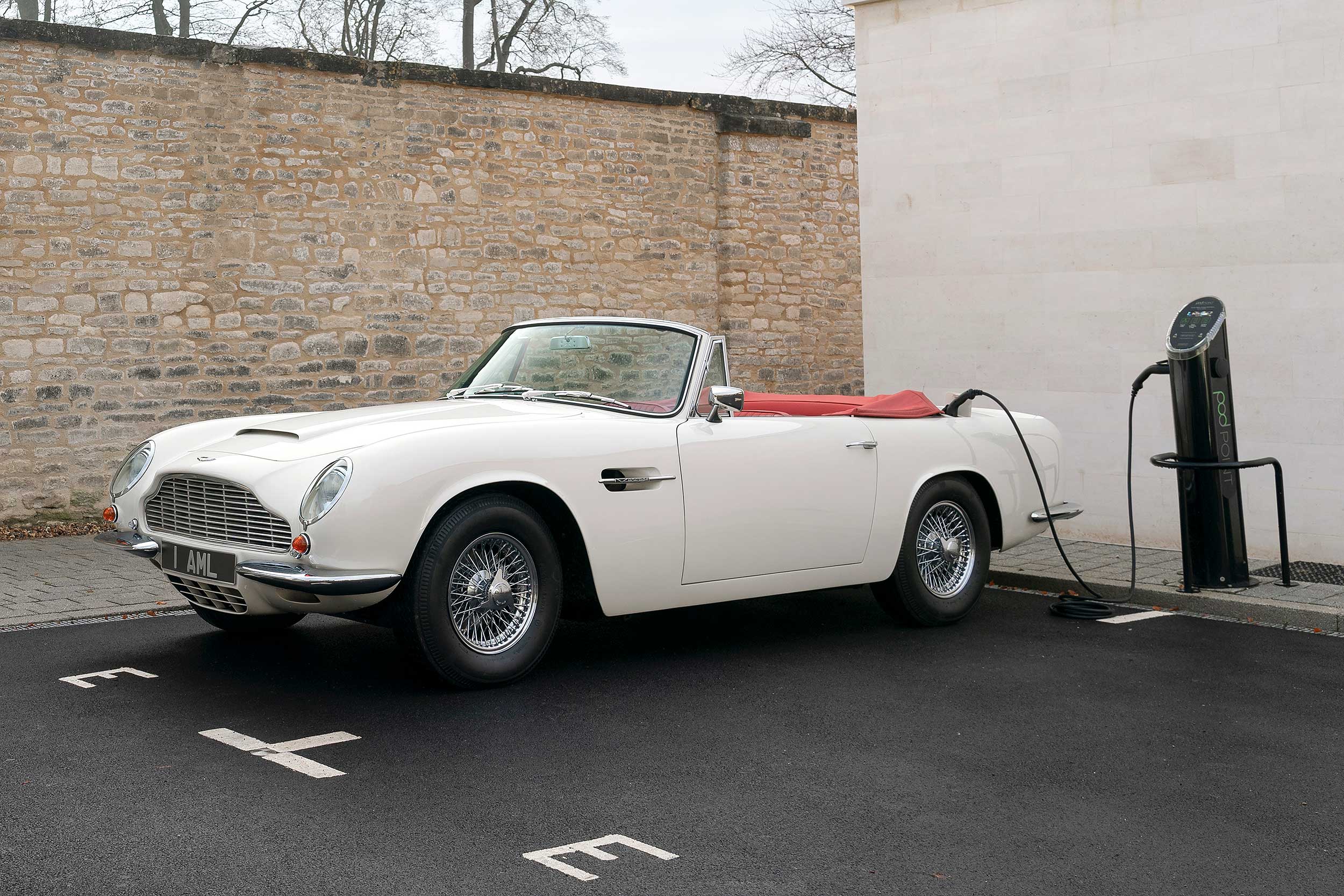 Aston Martin will begin offering electric car conversions to classic Aston owners in 2019 – and the future-proofing solution is fully reversible should owners change their minds about going green.

Called the Heritage EV programme, Aston Martin says it addresses concerns that classic car owners who live in cities may not be able to use their cars in the future.

The first car, a DB6 Volante, has already been completed as a proof-of-concept. Aston Martin Works in Newport Pagnell will begin converting customer cars from next year. 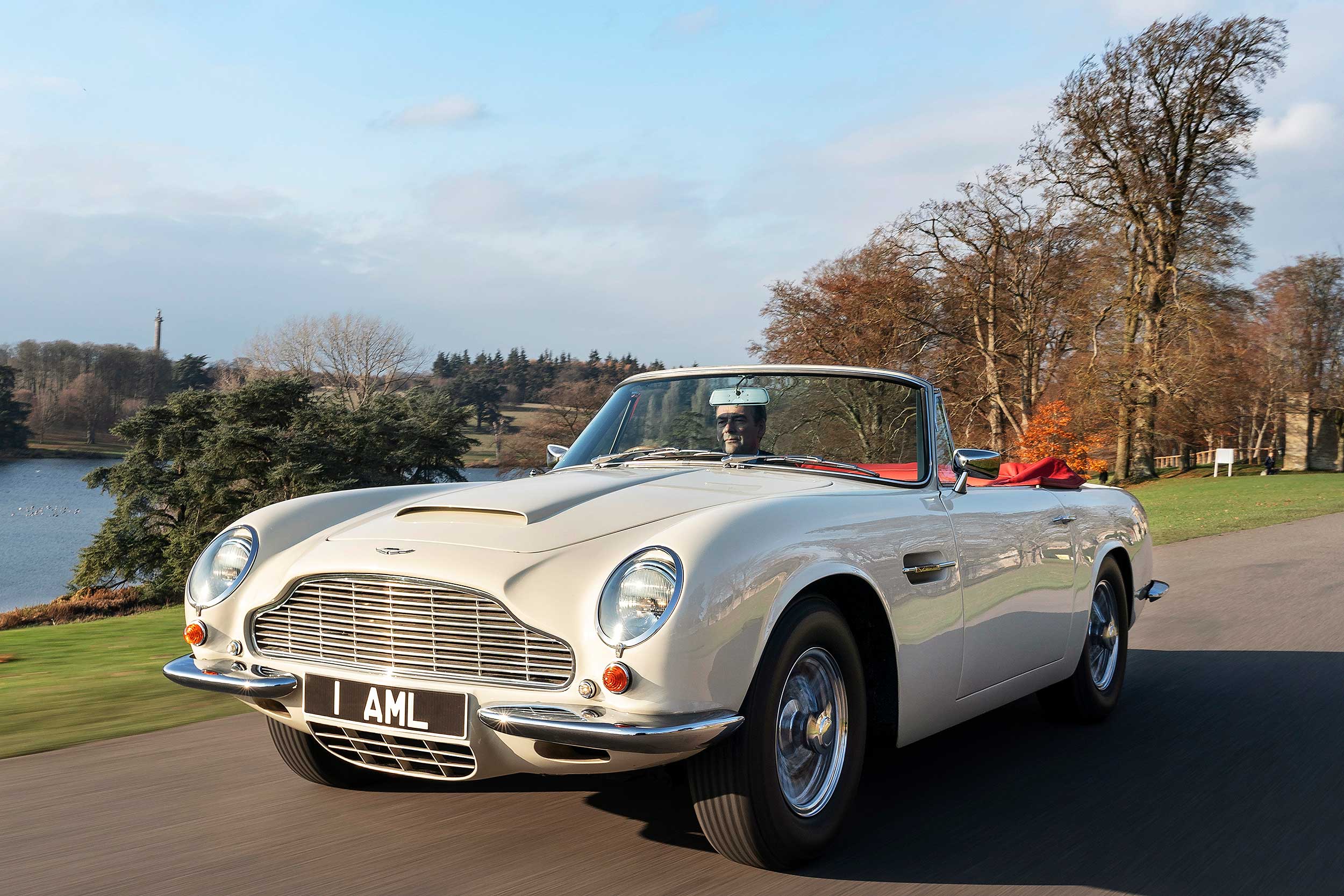 Andy Palmer, Aston Martin Lagonda president and Group CEO, said: “We are very aware of the environmental and social pressures that threaten to restrict the use of classic cars in the years to come.

“Our Second Century Plan not only encompasses our new and future models, but also protects our treasured heritage.”

Earlier this year, Jaguar showed a similar scheme, and has sinced announced it is putting the E-type Zero into production.

How to turn a classic Aston Martin into an EV 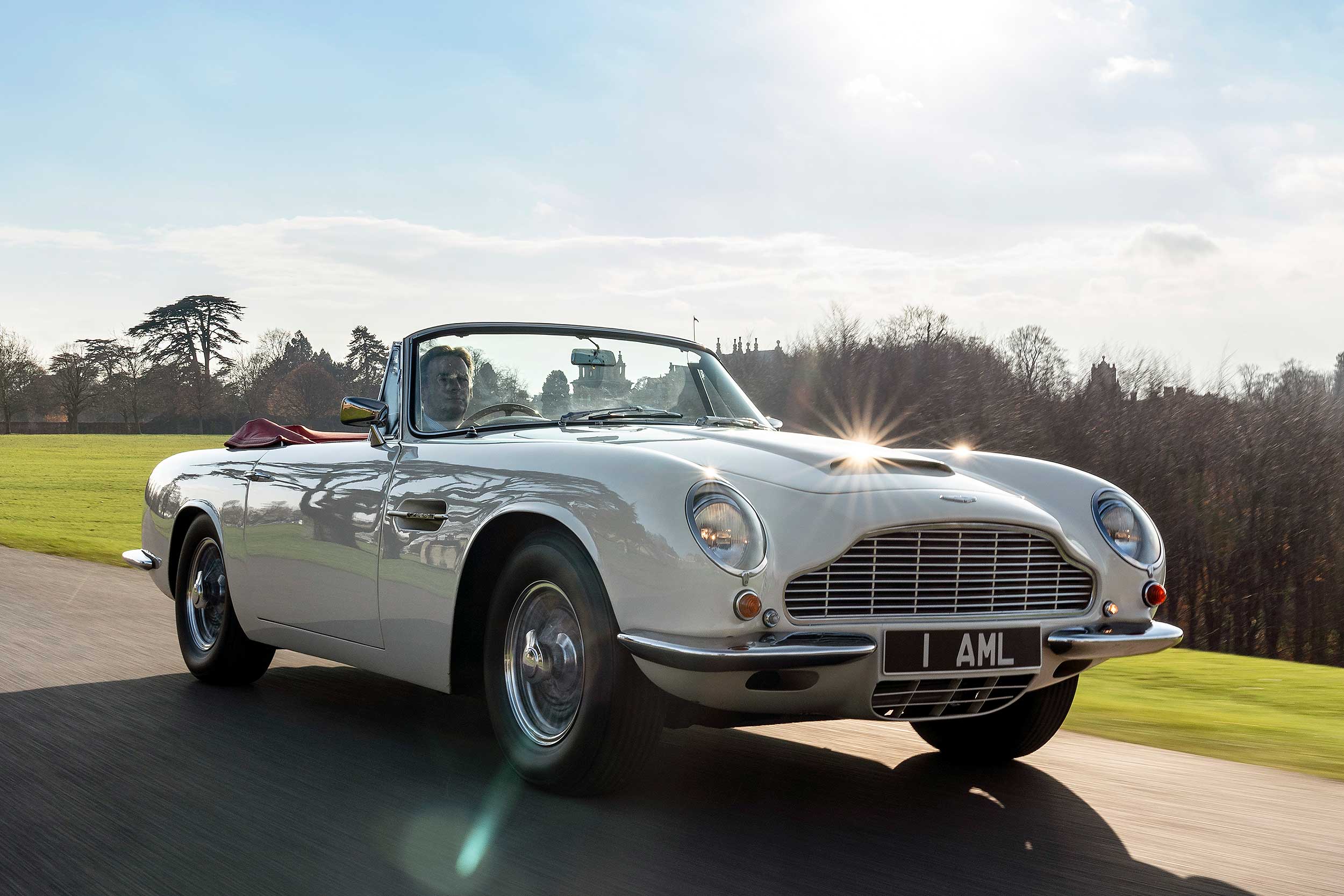 The Heritage EV conversion is based around a ‘cassette’ of electric motor and batteries. This sits on the same mountings as the original engine and gearbox, and takes up no more space.

In principal, it’s (almost) as simple as removing the petrol engine and inserting the electric casette. Which is why it’s fully reversible.

It is also virtually undetectible. The only interior change is a screen that will be subtly integrated into the dashboard. 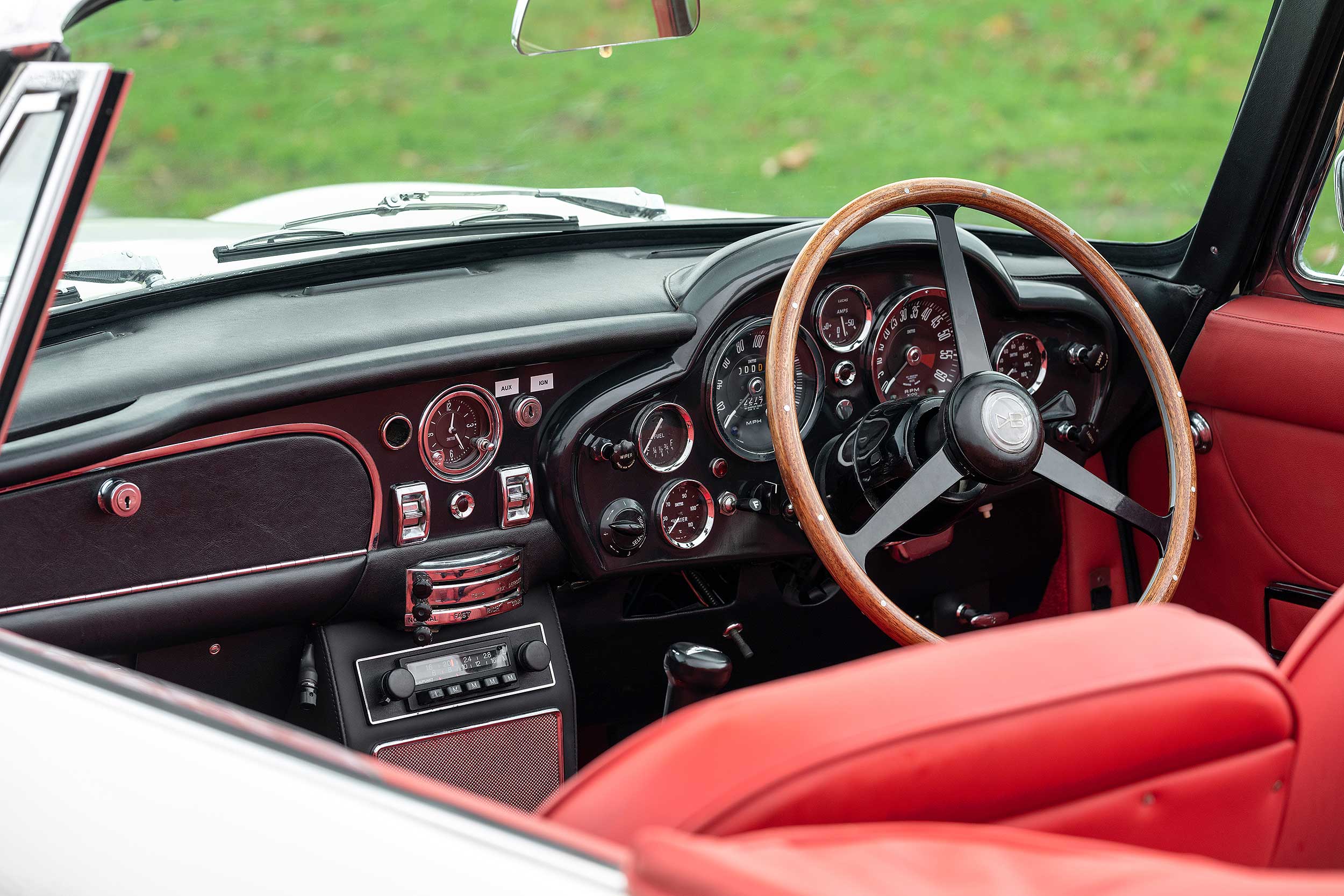 Aston Martin says insights from the Rapide E – which will become its first all-electric production car from 2019 – has gone into the Heritage EV project. That car is also a petrol sports car that’s been converted to electric.

Paul Spires is president of Aston Martin Works. “We have been looking for some time to find a way of protecting our customers’ long-term enjoyment of their cars,” he said.

“Driving a classic Aston Martin on pure EV power is a unique experience and one that will no doubt be extremely attractive to many owners, especially those who live in city centres.” 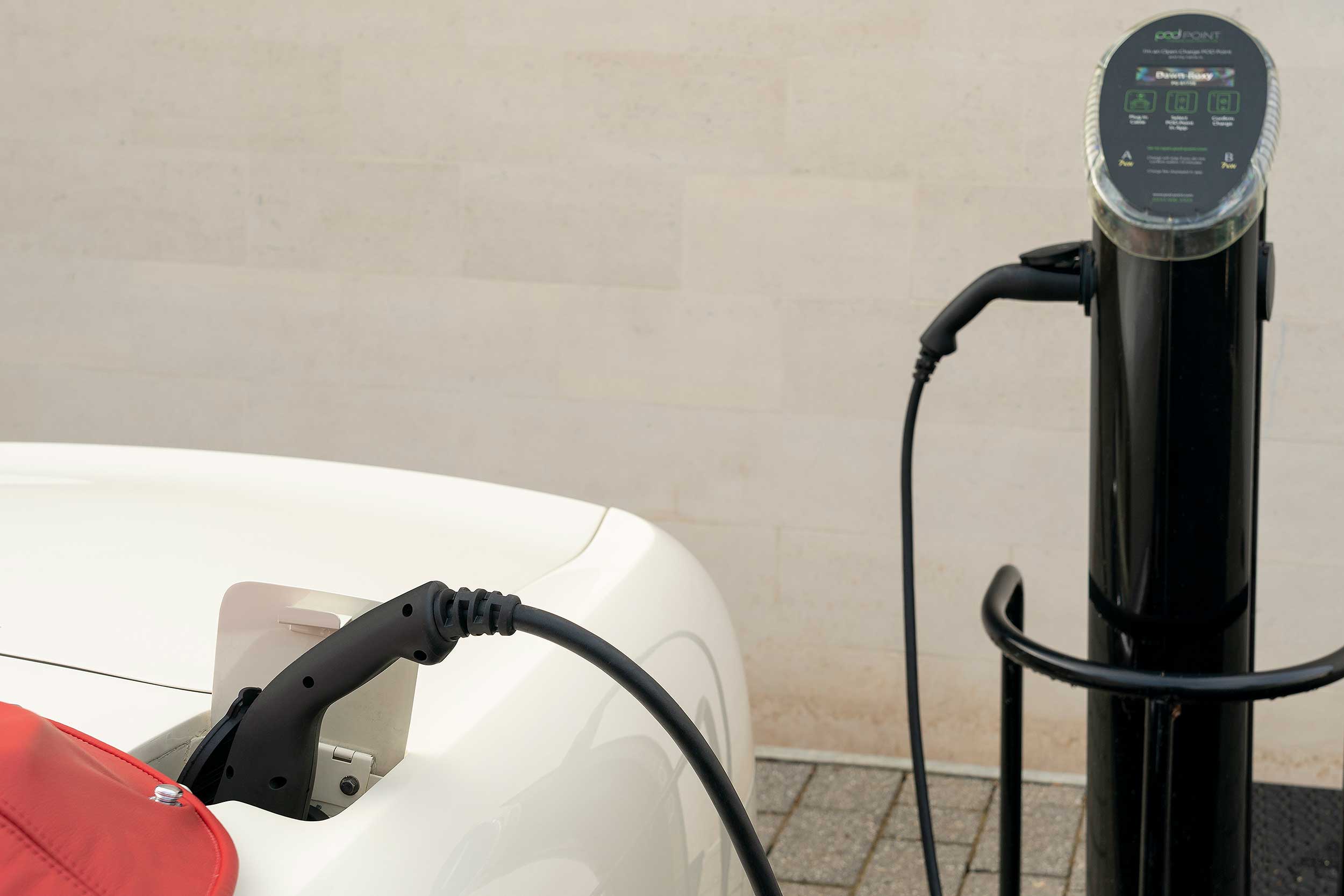 Collectors could even commission EV-converted heritage cars, he added, bringing “another dimension to their collection”.