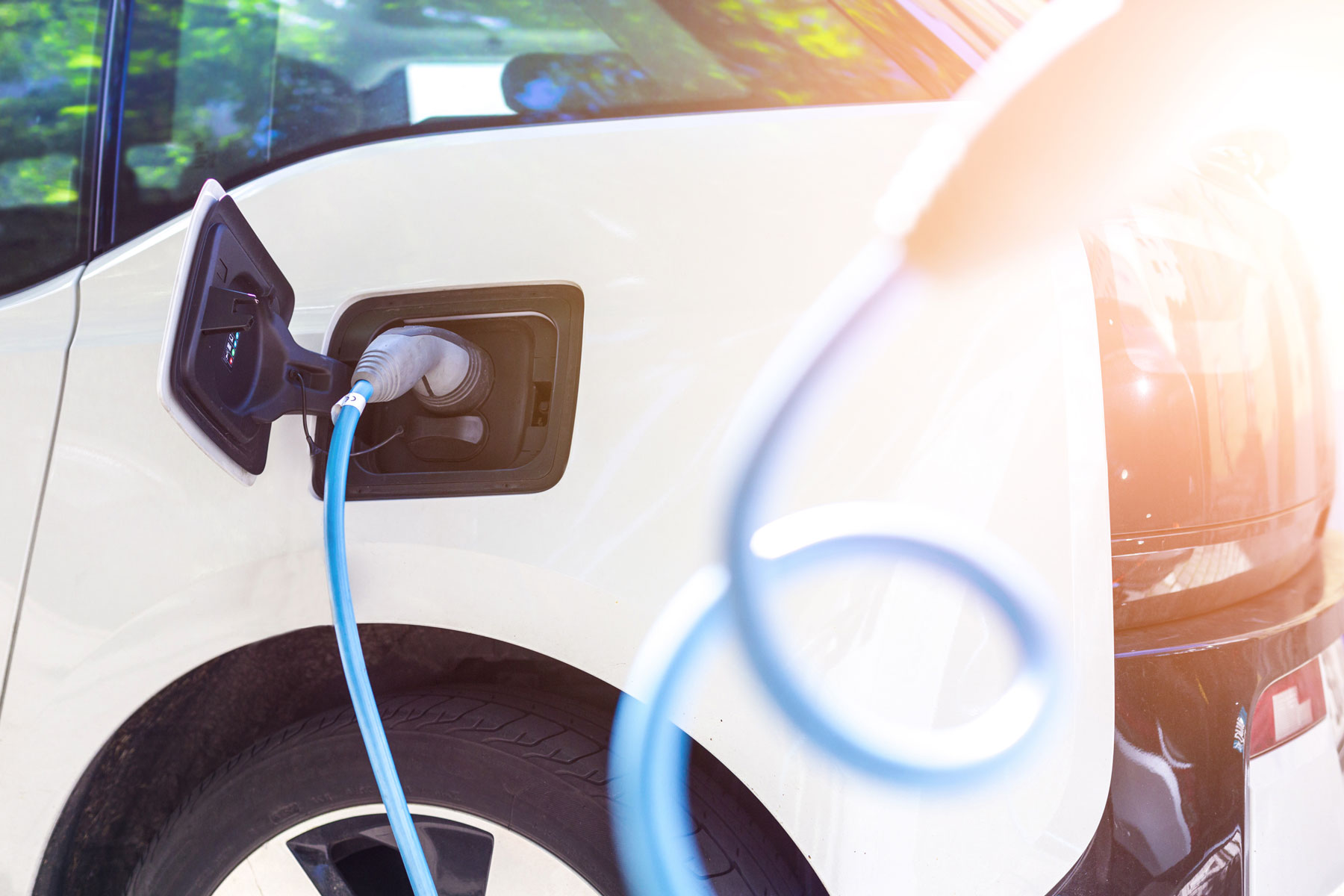 The UK’s advertising watchdog has banned an advert for the BMW i3 – disputing claims that it’s environmentally-friendly while being available with a range-extending petrol engine.

The advert, which originally appeared as a sponsored Facebook post, featured a video with the claim: “With zero emissions, the i3 really is a clean car and helps to give back to the environment.”

One person complained about the advert, leading to an investigation by the Advertising Standards Authority (ASA).

BMW responded that the ad used unscripted testimonials from real customers and, although they would usually qualify a ‘zero emissions’ claim with a reference to ‘driving’, in this case the testimonial wasn’t edited.

It also said that the ‘clean car’ reference should be taken in comparison to conventional petrol cars.

The electric BMW i3 is available with a tiny two-cylinder petrol engine which acts as a ‘range extender’. It’s not intended to be used for long distance travel, but as a backup in case the car runs out of electricity.

But the ASA ruled that, because the i3 range-extender has a petrol engine, it’s wrong to describe it as zero-emissions.

It also went a stage further, concluding: “Cars which use petrol cannot be described as ‘zero emissions’ or as a ‘clean car’ and it was not clear from the ad that the claim was in relation to the electric battery model only.”

The ruling could have a knock-on effect for electric and hybrid car advertising in the future, with the ASA issuing a strong statement about what can and can’t be described as ‘clean’.

“This isn’t the first time that the ASA has prevented an electric vehicle advert talking about a car having ‘zero emissions’,” said Tom Callow, a spokesperson for electric car charging firm Chargemaster.

Last month, the ASA ruled that an in-built feature in the Peugeot 208 encouraged irresponsible driving.

>NEXT: Peugeot advert BANNED because this in-car feature is dangerous