Ariel started building bikes in 1870: with the 2014 Goodwood FoS debut of the Ace, it’s at it again 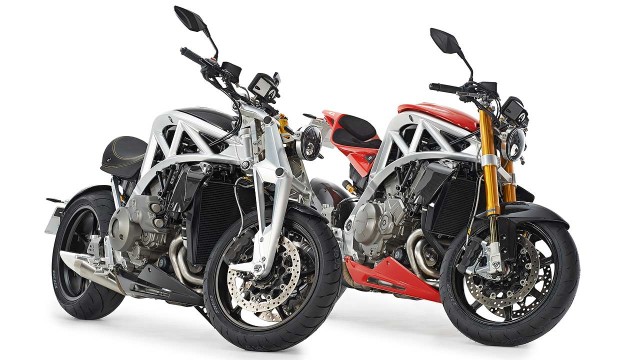 Returning to the firm’s roots, it’s the first all-new motorcycle from the Somerset firm in more than half a century; production will start in 2015 and Ariel plans to make around 100-150 a year.

It does not replace the Atom, either: Ariel will make both Ace and Atom alongside one another at the Crewkerne plant. 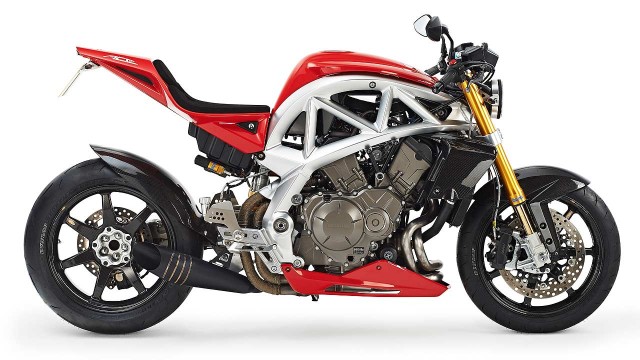 Ariel says the bike has been developed once again with the assistance of Honda; there’s a longstanding relationship there thanks to the supply of VTEC engines in the Atom.

Here, Honda’s supplying a 173hp 1237cc V4 engine and drive system, while Ariel claims to have developed a “bespoke build system that has never been seen before on a production motorcycle.” It’s not yet saying much more on this, but will debut the Ace at the 2014 Goodwood Festival of Speed this weekend: MR will find out more there…

Ariel promises to tailor each bike to its customer too – customisation is a key part of the Ace’s draw.

“Having been referred to as the ‘Savile Row of the Automotive World’,” says the firm, “Ariel have a tailor made approach to building vehicles that isn’t possible at high volume and reflects the possibilities achievable only in low volume production.” 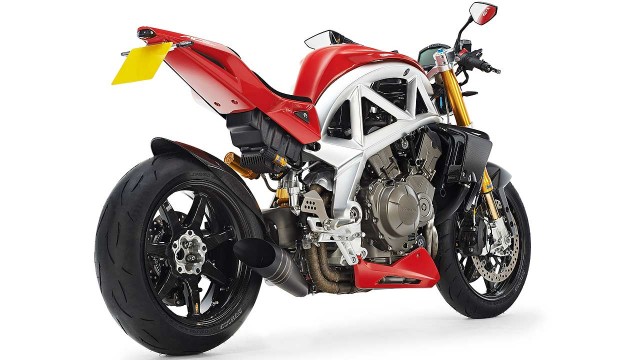 Simon Saunders, director of Ariel, said: “Motorcyclists have a real passion for their machines.  They like them to be individual and they want them to be their bike, not just another bike identical to hundreds or thousands of others.

“The usual route is to buy a standard bike and then add various aftermarket components to change the bike into what they want.  However with the Ace the uniqueness is built in as the bike is produced and each one will be as individual as its owner.”

One thing it doesn’t have is spoked wheels. Did you know Ariel patented them? They’re firmly of a modern design on the Ace, as you’d hope given 0-60mph in 3.4 seconds and a top speed of 165mph…

The B in BRZ stands for Boxer, but it could so easily be Balance. The Subaru BRZ – or Boxer Rear-wheel-drive Zenith – is...
Read more
Car News

The highlights of one of the biggest weeks on the car calendar, including the Audi PB 18 e-tron, Bugatti Divo, Lamborghini Aventador SVJ… and, of course, the new BMW Z4
Read more
Car News

Foreign diplomats are responsible for a lion’s share of unpaid motoring fines, with America, Japan and Nigeria leading the way
Read more