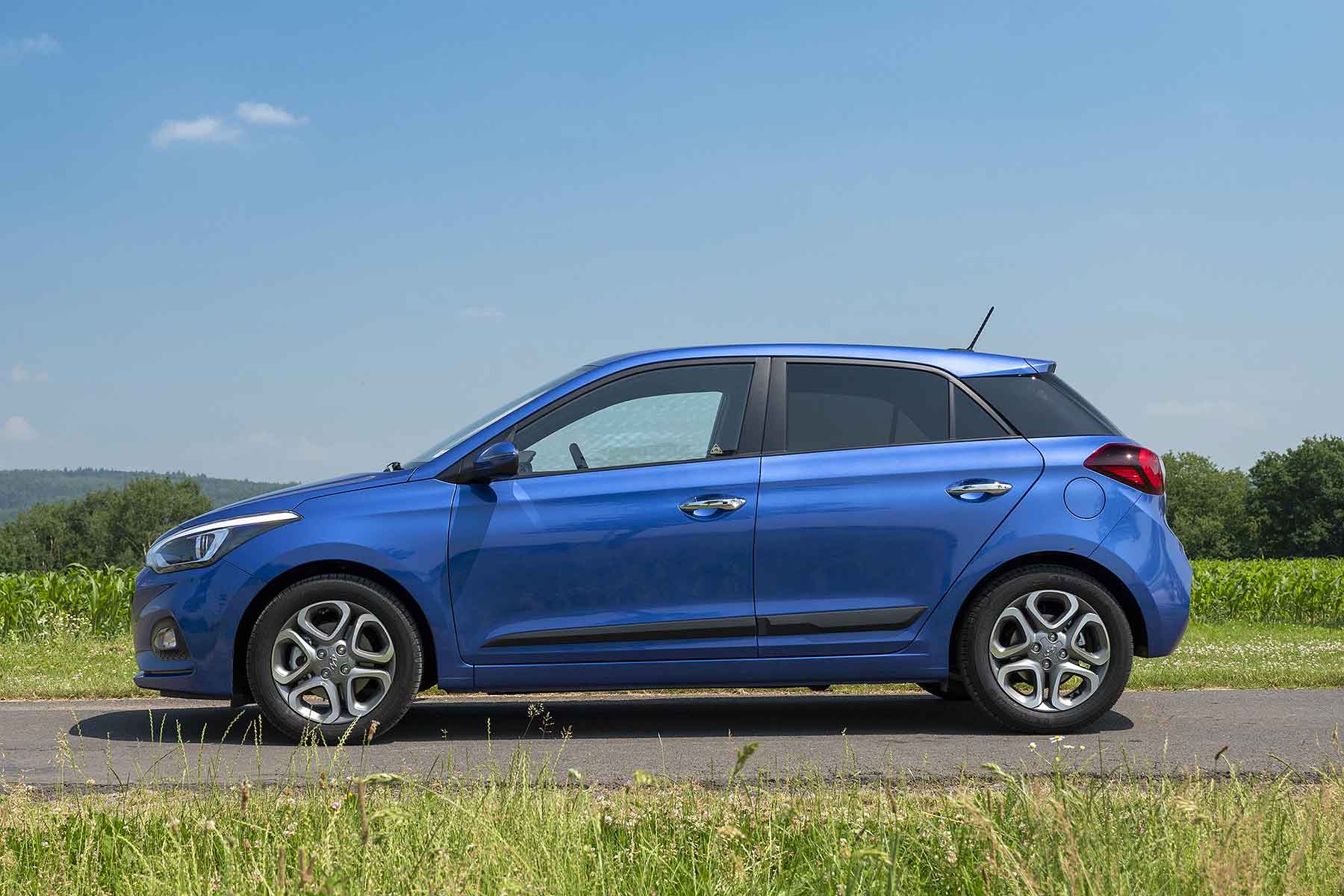 Hyundai has facelifted its i20 supermini for summer 2018, and has opened ordering with prices starting from £13,995.

Responding to car buyers’ ever-greater desire for advanced infotainment systems, the firm has standardised Apple CarPlay and Android Auto on all models, as part of a 7.0-inch touchscreen display.

It means that all i20s effectively now come with standard sat nav, via car owners’ mobile devices, while DAB radio and Bluetooth connectivity are also included – and every i20 also comes with a reversing camera. 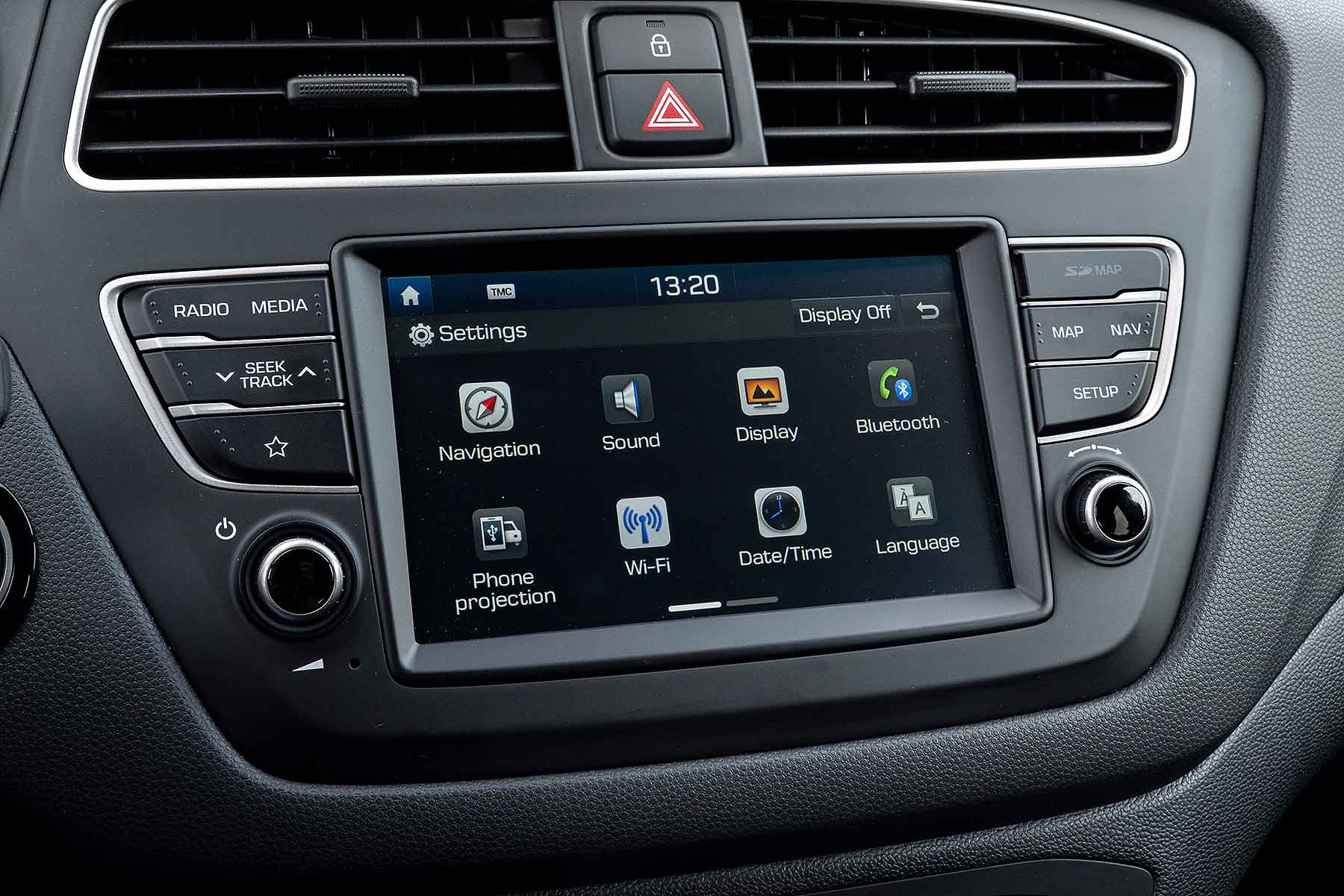 There are three new colours as part of the eight-colour paint range: Tomato Red (which is free), Clean Slate and Champion Blue (which both cost £550).

Hyundai’s also improved the appeal of the i20 to those who favour an automatic: a seven-speed dual clutch transmission replaces the fuel-hungry old automatic. It’s paired with the 100hp 1.0-litre T-GDI petrol engine, and now returns exactly the same 56.5mpg combined fuel economy of the regular five-speed manual.

Tony Whitehorn, president and CEO of Hyundai Motor UK said: “Alongside the i10, the i20 played a significant part in kick starting Hyundai’s growth, with over 125,000 i20’s sold in the UK since the first generation was launched in 2009.

“Whilst the small car segment has been a challenging place for all manufacturers over the past few years, we expect the new i20 to build on its predecessor’s solid and stable sales performance by offering customers the mix of connectivity, safety and efficiency that they demand.”