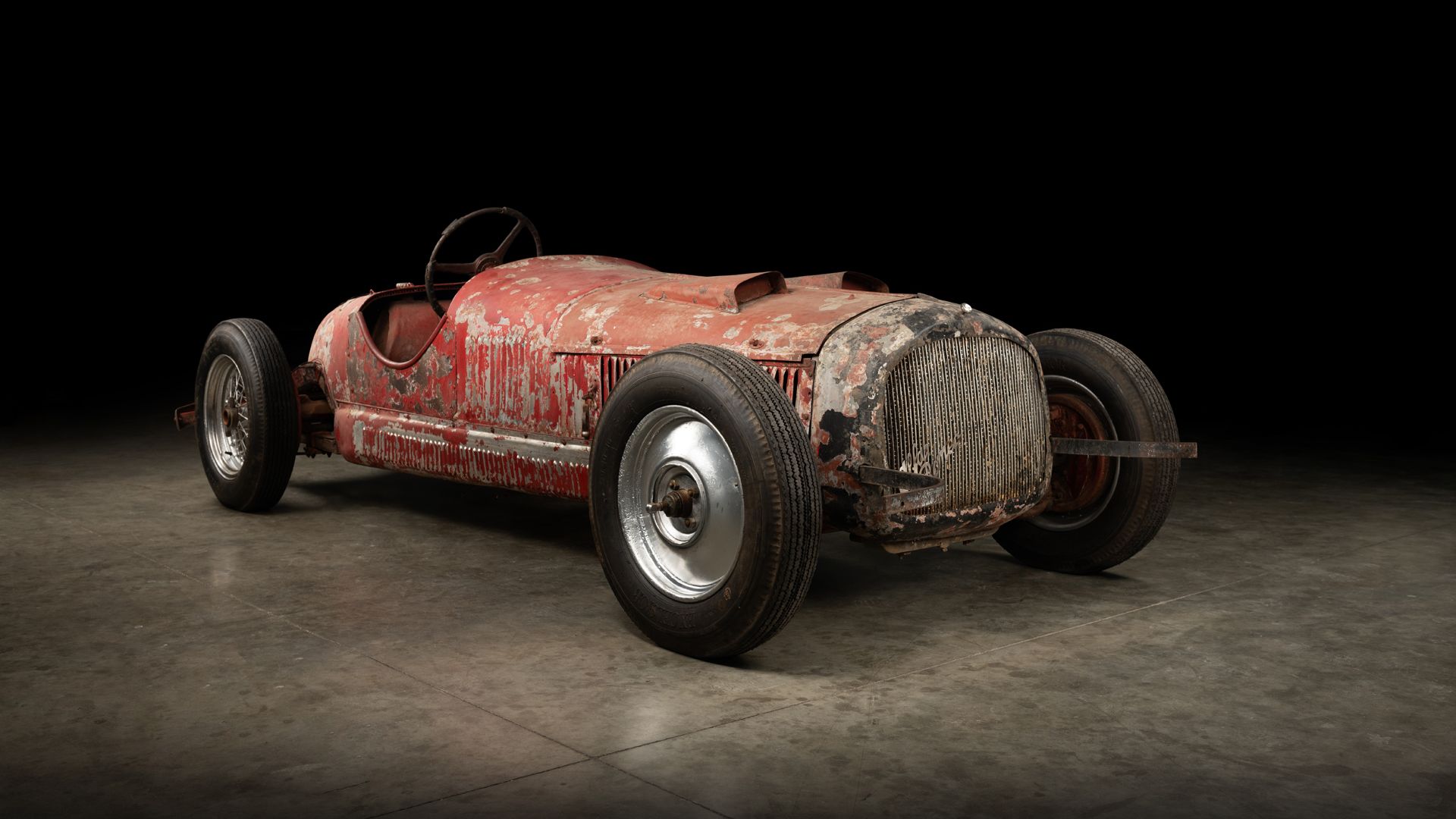 If that name doesn’t ring a bell, he was the dictator in charge of Italy around the time it aligned with Hitler and Nazi Germany in the 1930s. 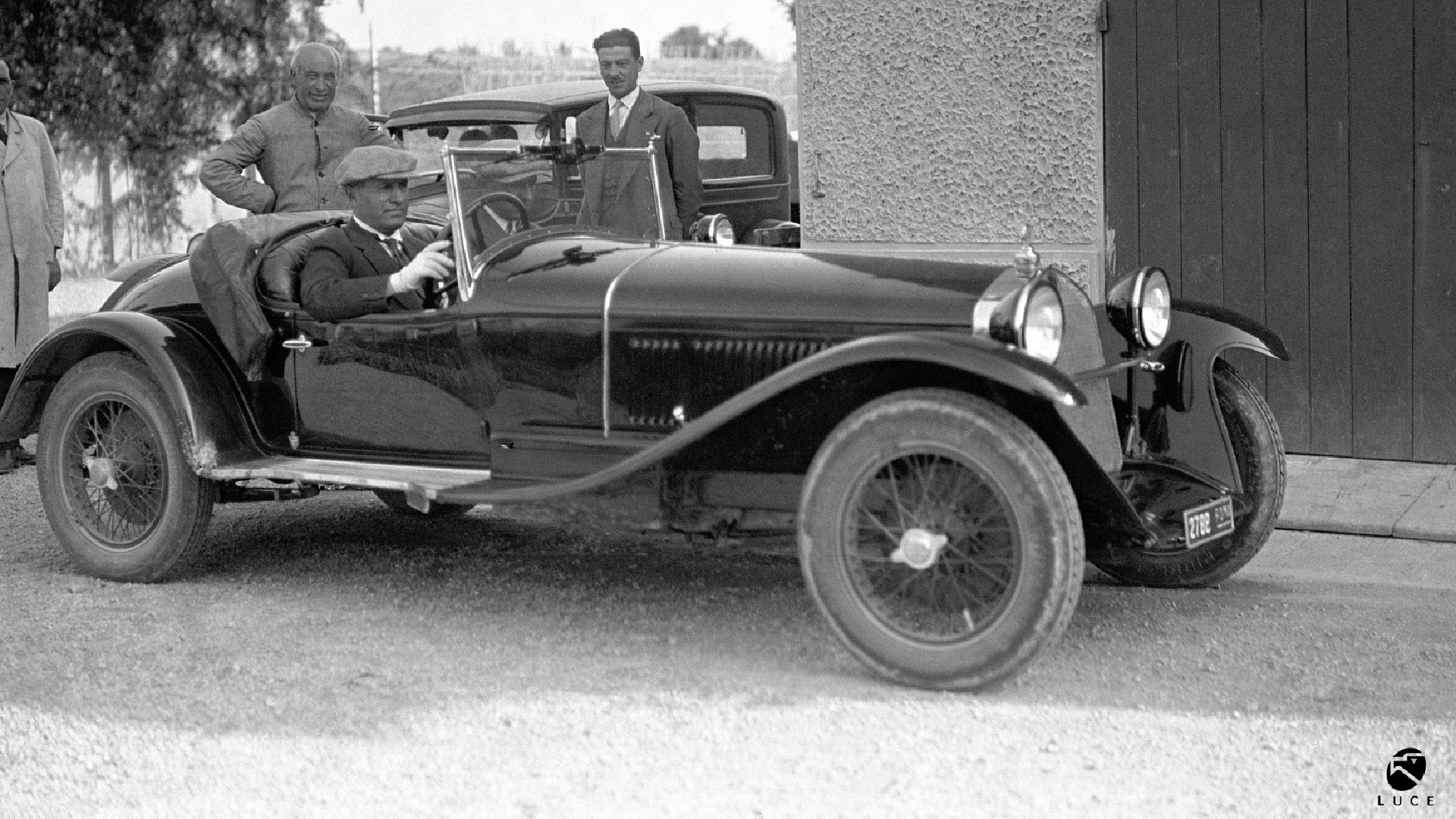 Thornley Kelham’s research has turned up an image, found in the Archivio Luce, Cinecitta’s main archive in Italy. Taken in April 1931, it shows Mussolini driving the car, and was found alongside film footage of him using it on a rally.

This material is being used as a reference for restoration. By enlarging and enhancing one of the period photos, they were able to ascertain that the car wore Stabilimenti Farina coachwork.

In period, chassis were built and sent off to be bodied by one of a number of coachbuilders, of which Farina was one. The car was at some point modified for racing, into a stripped-down style.

Much of the bodywork was removed following the car’s move to Asmara with its next owner, Renato Tigillo, in 1937. It’s believed he used it for hillclimb racing, which was common in the region at the time. 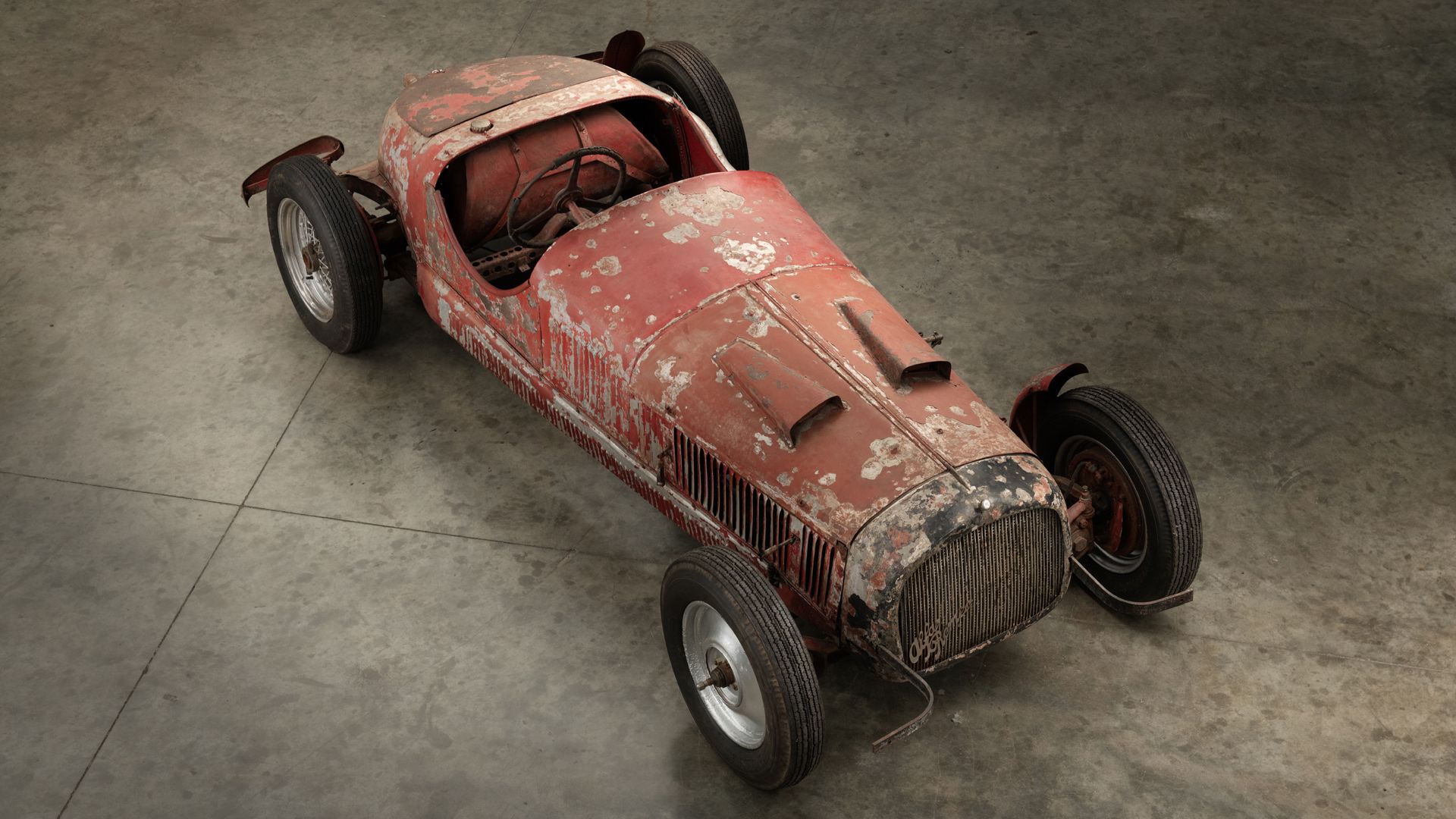 On inspection, the car bore very little resemblance to the original, with few of its authentic panels and an different grille fitted. We’d describe its current condition as ‘fascinatingly dilapidated’.

The chassis, engine and transmission are original, however. Thornley Kelham now plans to return it to its early 1930s condition, as when Mussolini drove it.

Several thousand hours of fabrication, engineering and assembly will be required by the company’s team of skilled technicians. 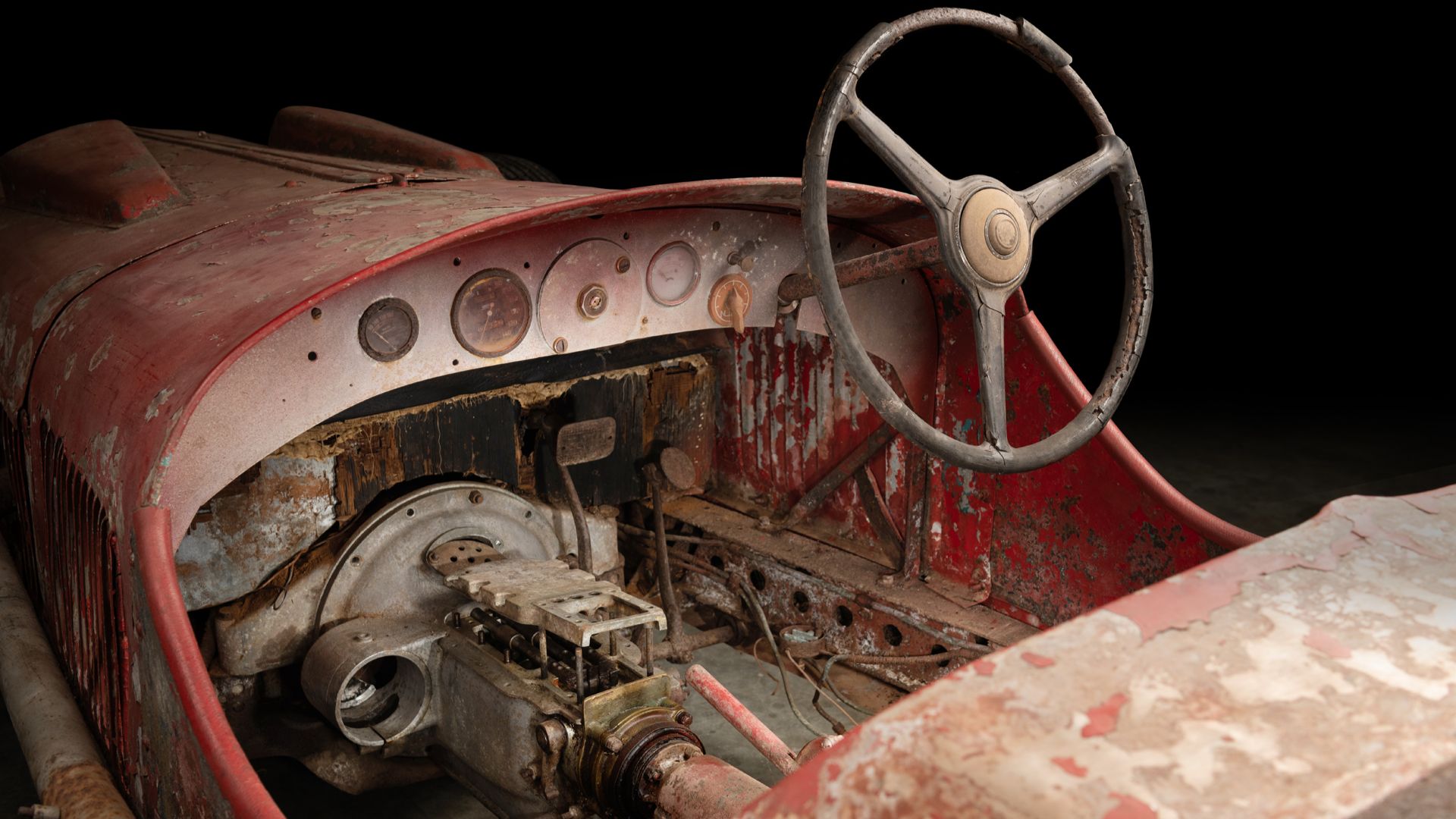 “Over the course of its extraordinary life, it has been graced with a beautiful hand-crafted body from Stabilimenti Farina, owned and piloted by one of the world’s most (in)famous dictators, and stripped out for motorsport and raced on the streets of North Africa.

“Our challenge now is to restore it to the condition it first left Stabilimenti Farina’s carrozzeria, based on further painstaking research and thousands of hours of expert craftsmanship. Automotive history like this has to be preserved, and we are delighted to be involved in the latest page in its amazing story.”