A shocking 82 percent of the UK’s busiest 22 airports have increased charges for drop-off parking over the past year. Here are the worst offenders 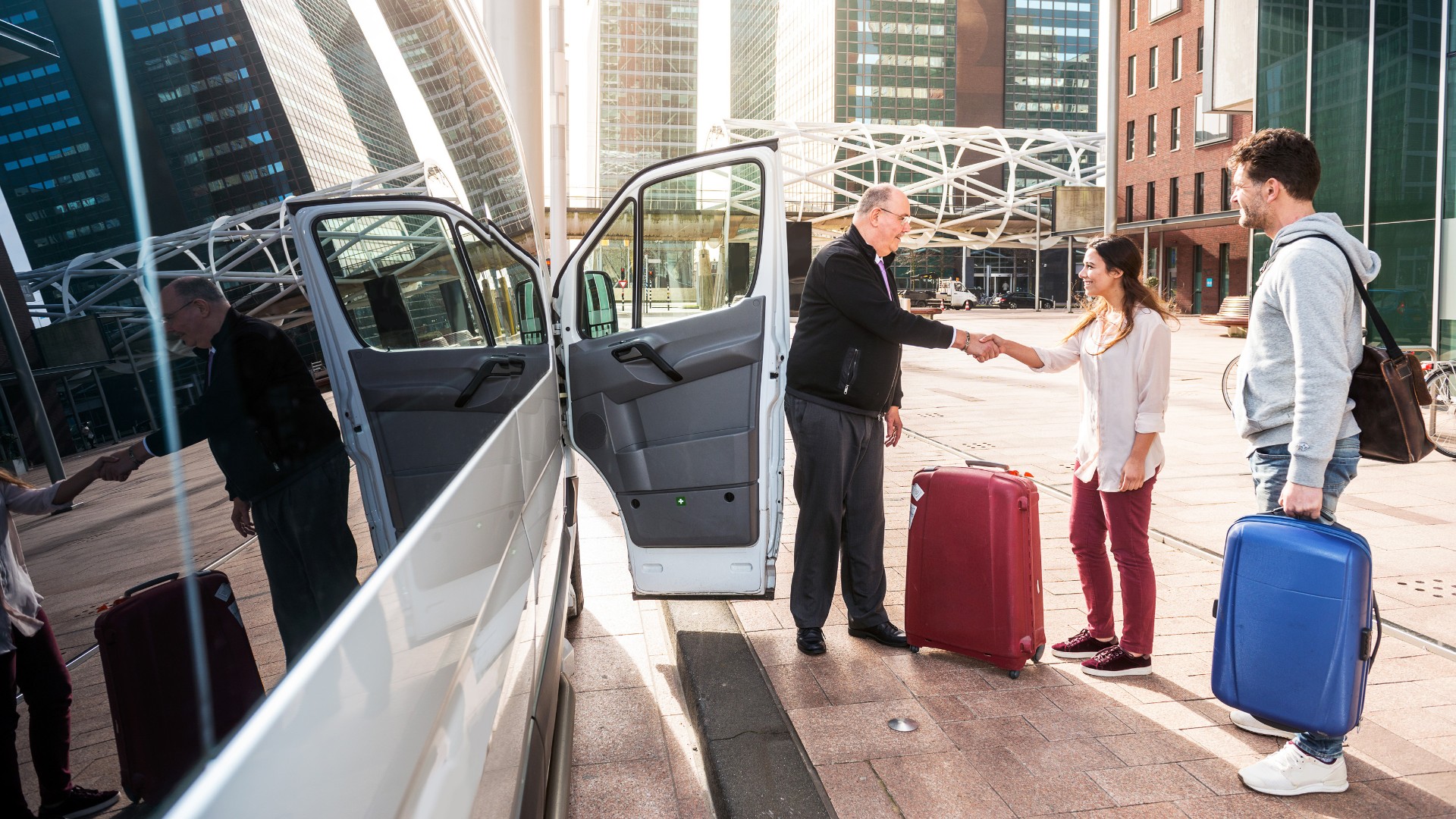 Over the course of the last year, 82 percent of the UK’s busiest 22 airports have increased charges for short-term drop-off parking. That’s according to new figures from the RAC.

Stansted is the worst offender, with a 10-minute drop-off costing £4 – a 50p increase since last year. Luton follows closely behind, with 13 minutes of parking costing £4. That’s an increase of £1 in the past year.

Manchester is third, with five minutes of parking for drop-off costing £3. Although that hasn’t changed since last year, the airport remains the most expensive per minute for parking. East Midlands and London Southend are joint-fourth, costing £3 for 10 minutes of parking. The former is up by £1 over the course of a year, while Southend has removed its free-for-five-minutes policy.

Further down the list, Doncaster-Sheffield, Birmingham, Edinburgh Glasgow and Newcastle have all increased charges. Aberdeen airport costs the same, but you get five minutes waiting time. 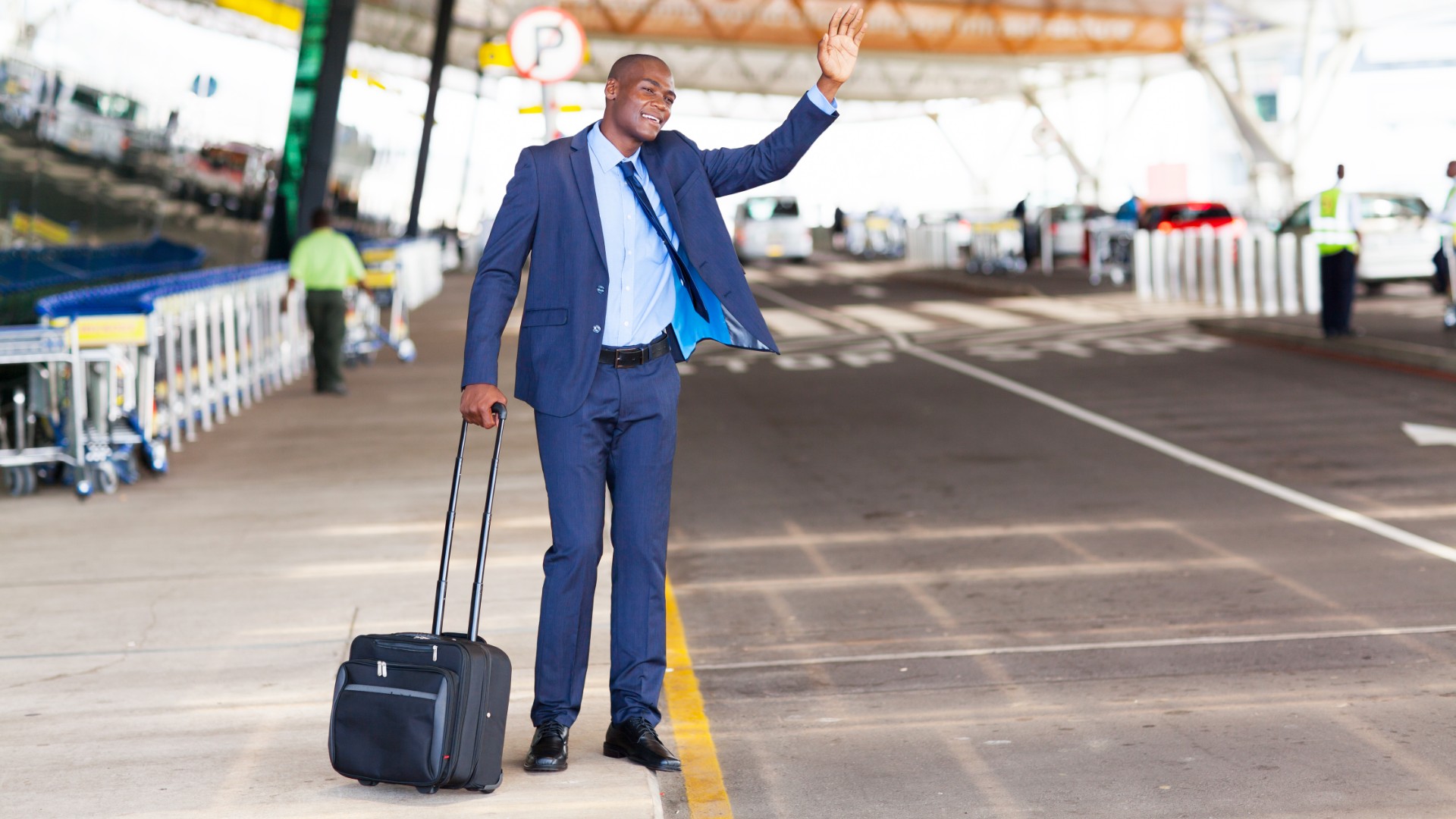 When it comes to pick-up charges, Stansted once again tops the list, with a £2.50 rise to £8 for 30 minutes of parking. It joins Luton as the joint most-expensive for ‘short stay’, although Luton’s prices have remained the same.

Manchester, East Midlands, Birmingham, London City and Heathrow have also increased charges, with the latter asking £4.20 for 30 minutes. The cheapest airport in the country for pick-up parking, Jersey, has put its fees up by 10p, with 30 minutes now costing 80p.

“Many airports charge drivers to drop off and pick up to keep the terminal entrances clear of traffic and to discourage long stays in car parks,” said RAC spokesman Simon Williams. “Some might also see this as a way to encourage other forms of transport to the airport, but nevertheless, these fees are still unwelcome, especially when you consider how little time most people actually spend at the airport.

“In reality, many travellers simply either do not have easy public transport access to get to the airport and even if they do, they can’t always depend on it getting them to the airport in good time.

“Many drivers dropping off their friends or family will naturally only spend a minute or two doing so which makes the experience all the more painful, especially if this is at London Stansted which charges the highest drop-off fee in the country at £4 for 10 minutes.” 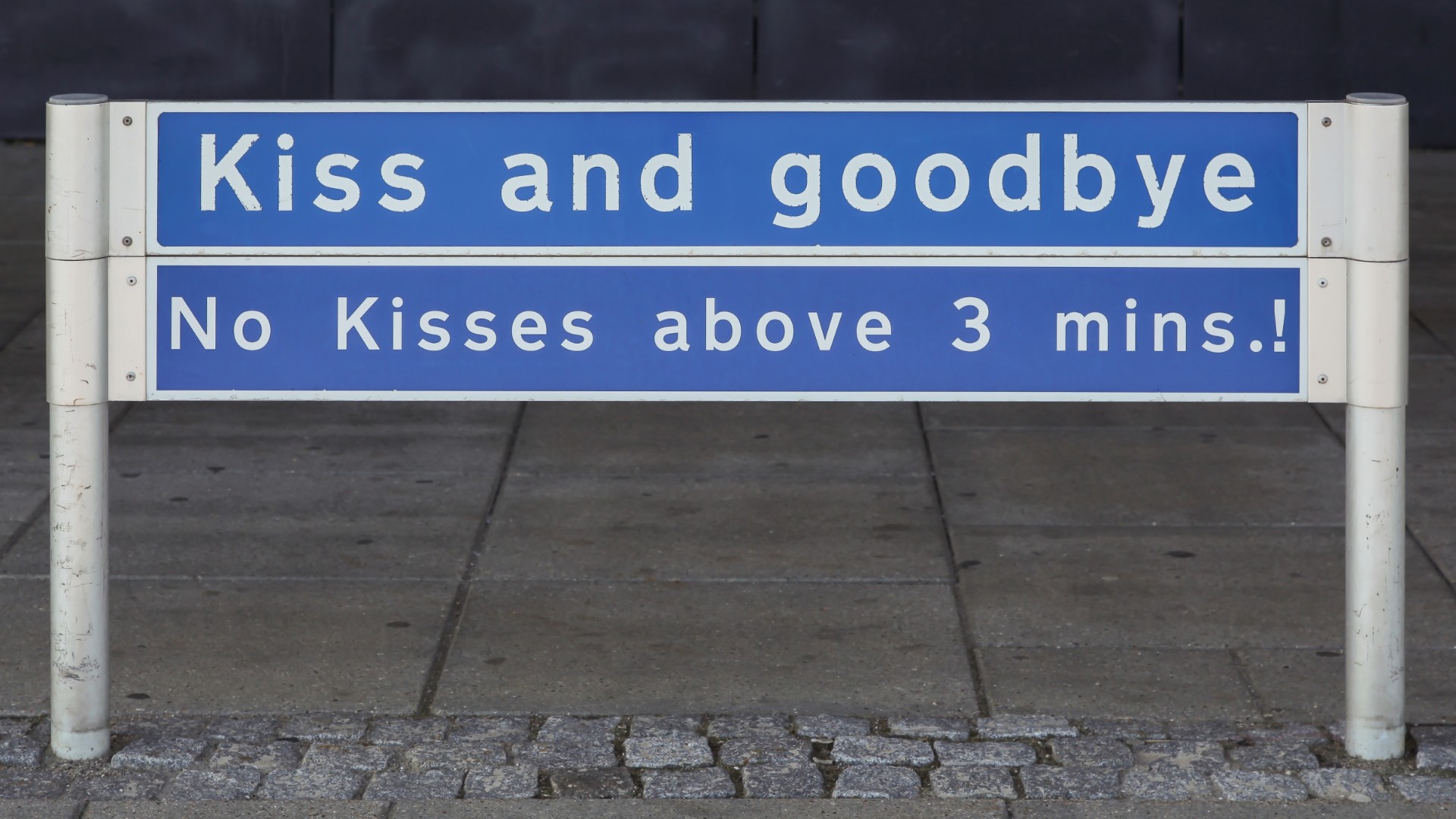 Doing airport drop-offs on the fly can cost time, money and be stressful. Know where you’re going to park, including potential free parking that’s nearby if you’ve got to wait around. Have your payment to-hand so you can get the process out of the way quickly.

Speaking of getting things out of the way quickly, spending 20 minutes hugging at the gate could be costly. If you can, get your goodbyes done before you park.