How the AA will find you using three short words

The AA has teamed up with What3Words to make it easier to locate stricken motorists when they break down. Just three little words are required. 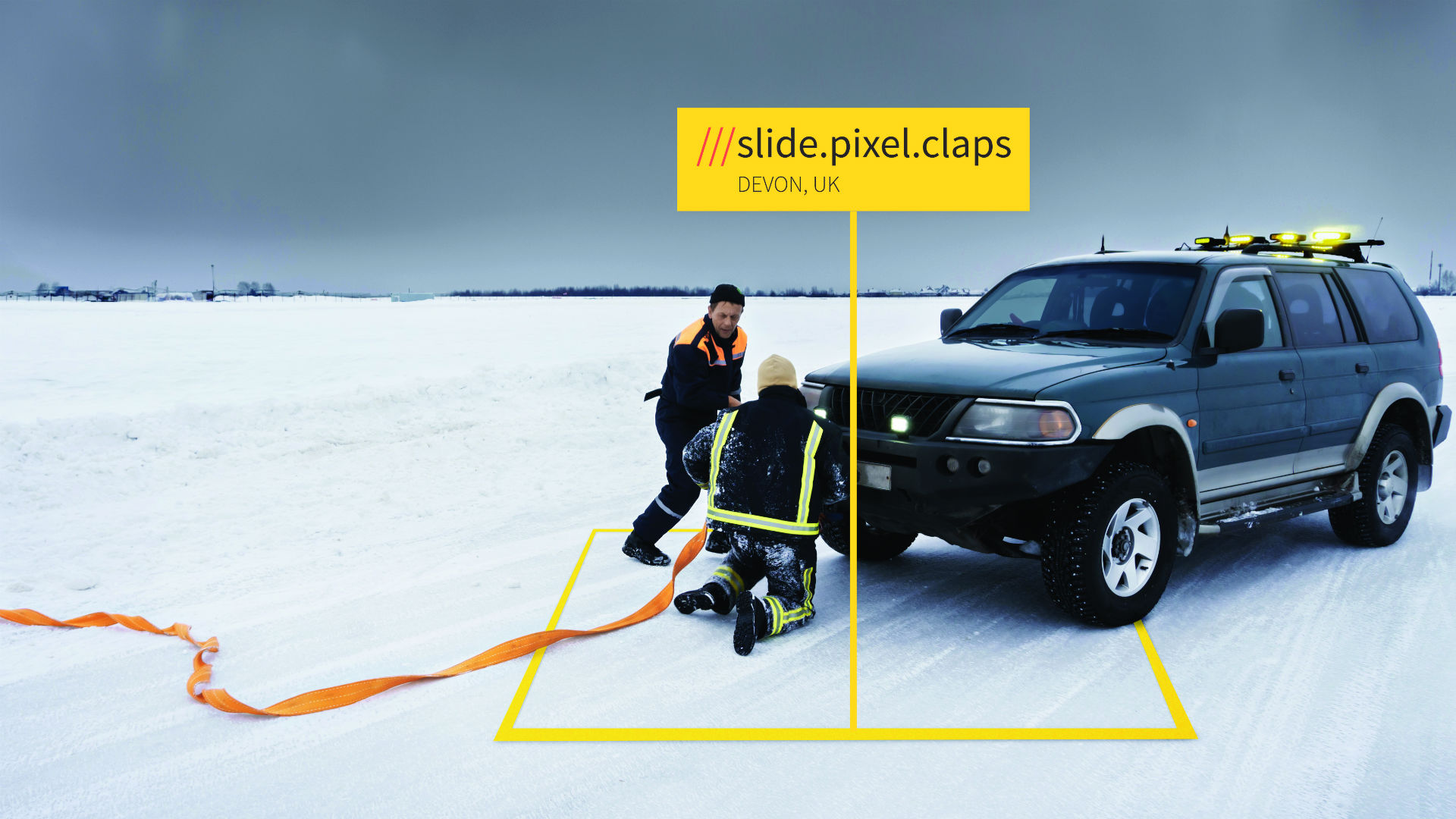 A leading breakdown organisation has partnered with What3Words to make it easier to locate stricken motorists.

The technology divides the world into a grid of 3m x 3m squares – each one given a unique What3Words address.

For example, ‘Audit.Twins.Cute’ takes you to a precise spot on the M6 motorway. Meanwhile, Wembley Stadium is ‘Fuzzy.Icon.Driver’.

AA customers who break down can now give the operator their exact What3Words address when calling for help.

The What3Words app is available to download for free for iOS and Android smartphones, or via the online map at What3Words.com.

The system should be useful if you’re not 100 percent sure where you have broken down, or for duplicate addresses. What3Words has placed similar sounding addresses far apart, and homophones (words with the same pronunciation but different meanings) have been removed to avoid confusion.

If you break down in a rural location, you can guide the recovery truck straight to the car, rather than describing the spot as ‘somewhere between two villages’. 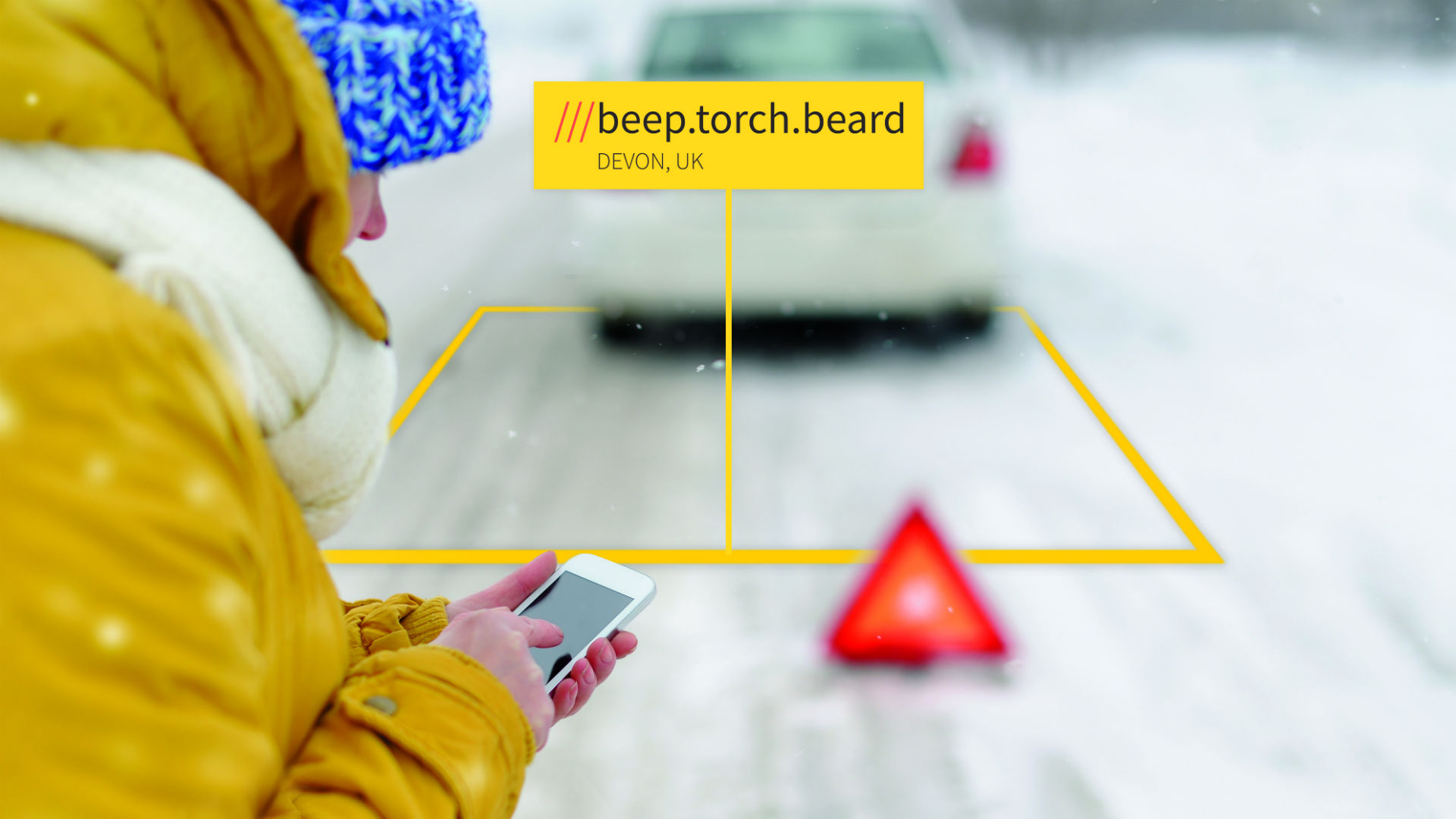 Edmund King, AA president, said: “Breaking down in an unfamiliar location can be a daunting experience for anyone. This simple solution helps drivers to identify where they are – and helps us find them even faster.

“By using the latest technology we are continuing to enhance our services. Using three everyday words might seem strange but is a smart way to get you back on the road.”

Chris Sheldrick, CEO and co-founder of What3Words added: “Earlier this year, What3words was rolled out by emergency services across the country. One of the key areas that our system proved invaluable was on long stretches of motorways and unnamed rural roads.

“These locations can be incredibly difficult to describe and when responding quickly is crucial to keep people safe, the precision and ease of three words can save vital time in locating someone in need of help. The AA have been quick to see this same benefit, ensuring that their control rooms are trained to use What3Words to locate callers and dispatch help exactly where it’s needed.“