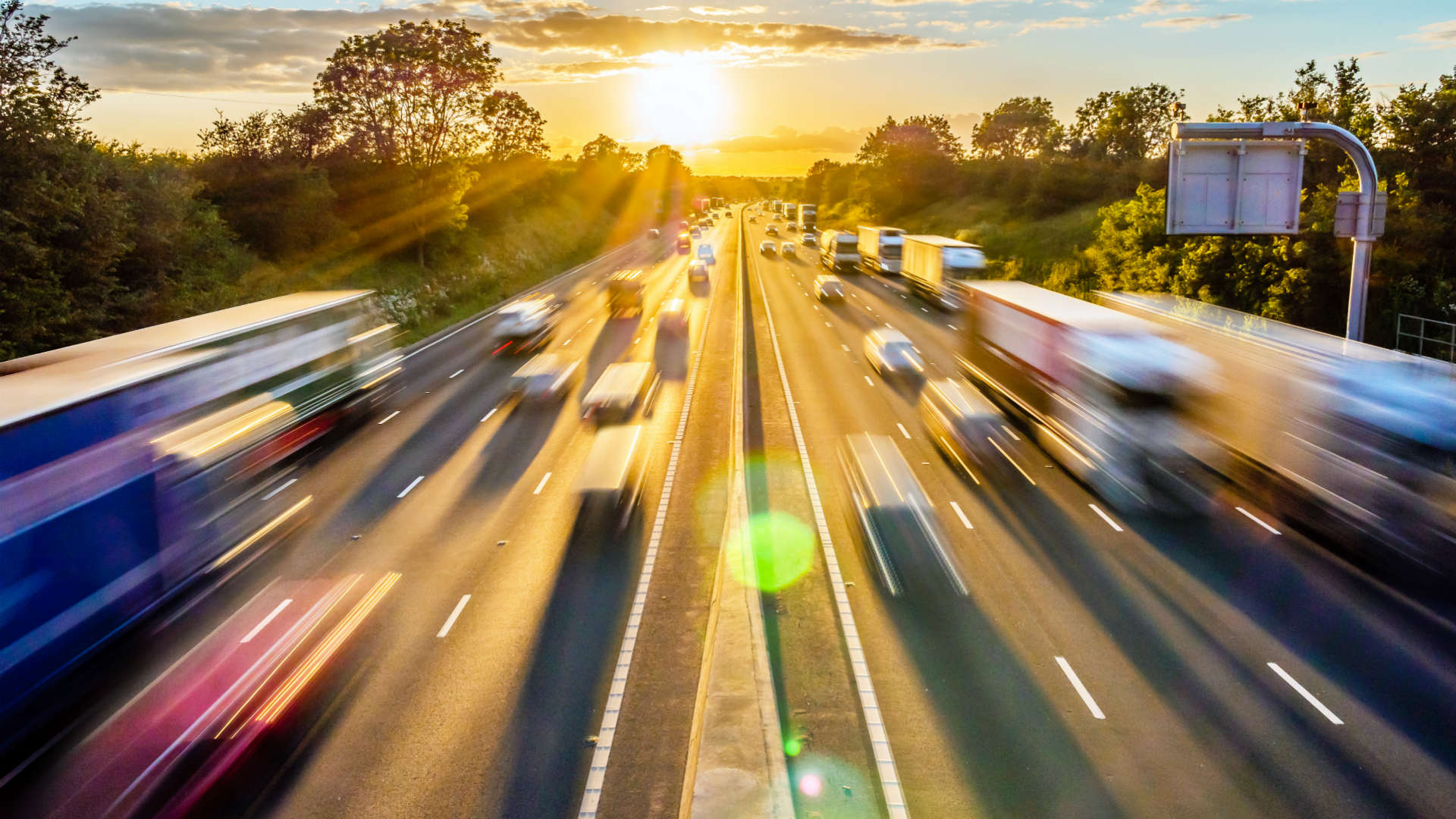 “Take it easy, motorist,” was the advice given to drivers by Ernest Marples as he officially opened the M1 motorway on this day in 1959.

“If in doubt, don’t,” he warned, as if to pre-empt the behaviour of motorists as they took to the motorway for the first time. In those days, of course, the speed limit wasn’t governed by legislation, simply by what a car could manage.

Perhaps more importantly, the top speed was limited by the courage and talent of the motorist. Accidents were commonplace, as drivers realised they lacked the skills of Messrs Hawthorn, Hill and Clark.

Less than five years later, Jack Sears hit 185mph in an AC Cobra Coupe GT on the M1, using the motorway to do a test run ahead of the Le Mans 24 Hours. As Sears said in an Autocar article, “many teams were using the motorway for test runs”, including Rootes Group, Jaguar and Aston Martin.

A 70mph speed limit was introduced in July 1967, although the legislation doesn’t appear to have been influenced by the antics of Sears in 1964.

Oh that motorway, ain’t it a thrill to be so free 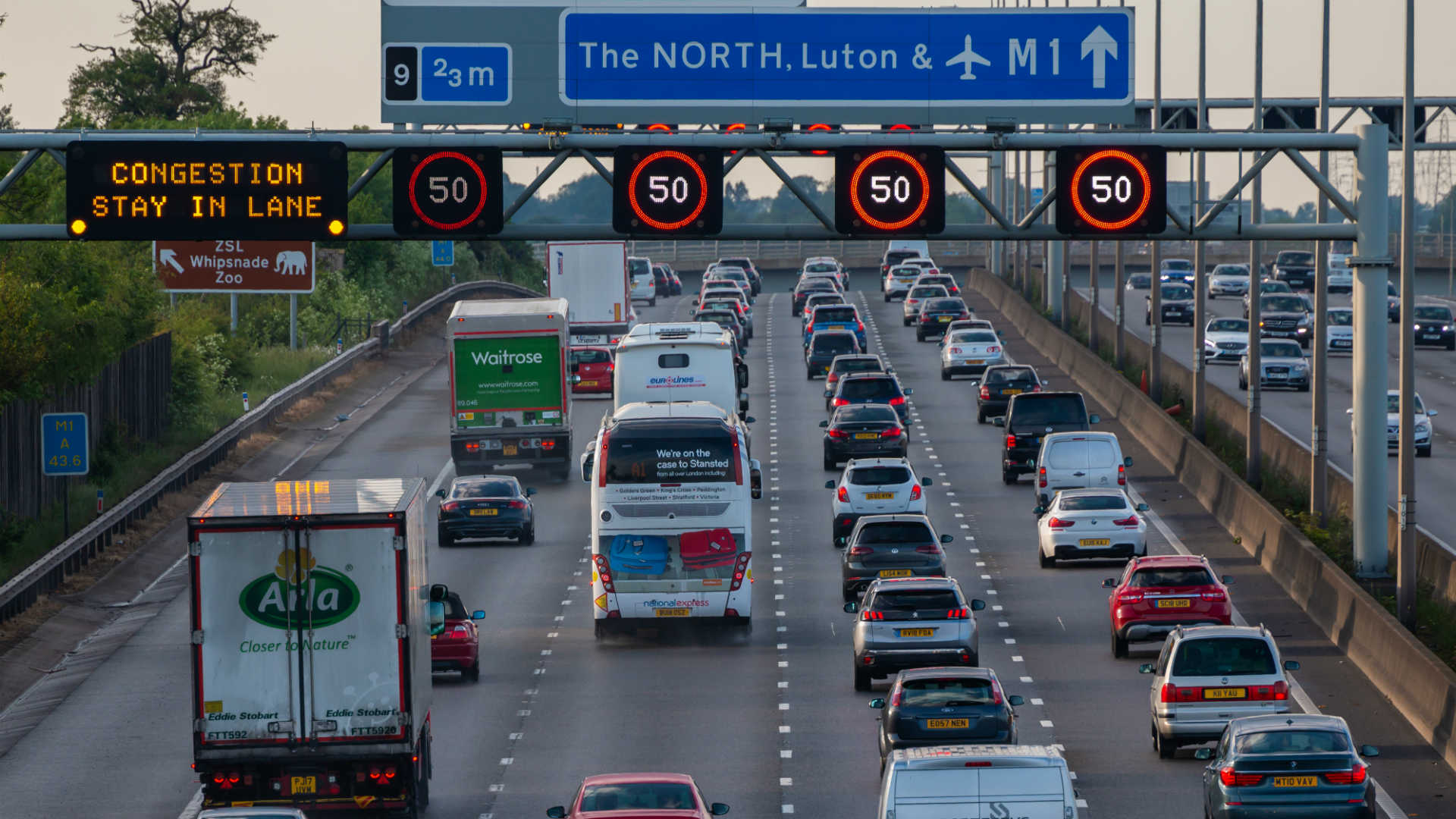 To mark the 60th anniversary of Britain’s first city to city motorway, the Guardian has published an article from October 1959, which is best read with the style of a Pathé newsreader in your head.

The 72 miles from London to Birmingham increased the length of Britain’s motorway network to 80 miles. Today, that figure is around 2,300 miles – less than 1 percent of the entire road network.

But the importance of the motorway network cannot be underestimated. Last year, motorways carried 69 billion vehicle miles of traffic – up 10.9 percent on the same period in 2008.

The Ministry of Transport estimated that an average of 14,000 vehicles a day would use the M1 between London and Birmingham in 1960, reducing casualties by 500 and saving 2.7 million hours of driving.

We’ve developed a kind of love-hate relationship with the motorway network, relying on it to reach our destination quickly, efficiently and without fuss. When the network delivers on its promise, we don’t give it a second thought.

But when something goes wrong – accidents, Bank Holiday traffic and congestion – we moan that the network is creaking at the seams and not fit for purpose. Visiting a motorway service area tends to give us something to moan about, too. Still, it makes a change from the weather.

Back in the 1960s, motorways were destinations in themselves. People would visit the three-lane ribbons of adventure that could move cars like a conveyor belt of shopping in a supermarket. Restaurants would cater for the motorway tourists, who’d watch the traffic go by behind huge expanses of glass. Those days are gone. 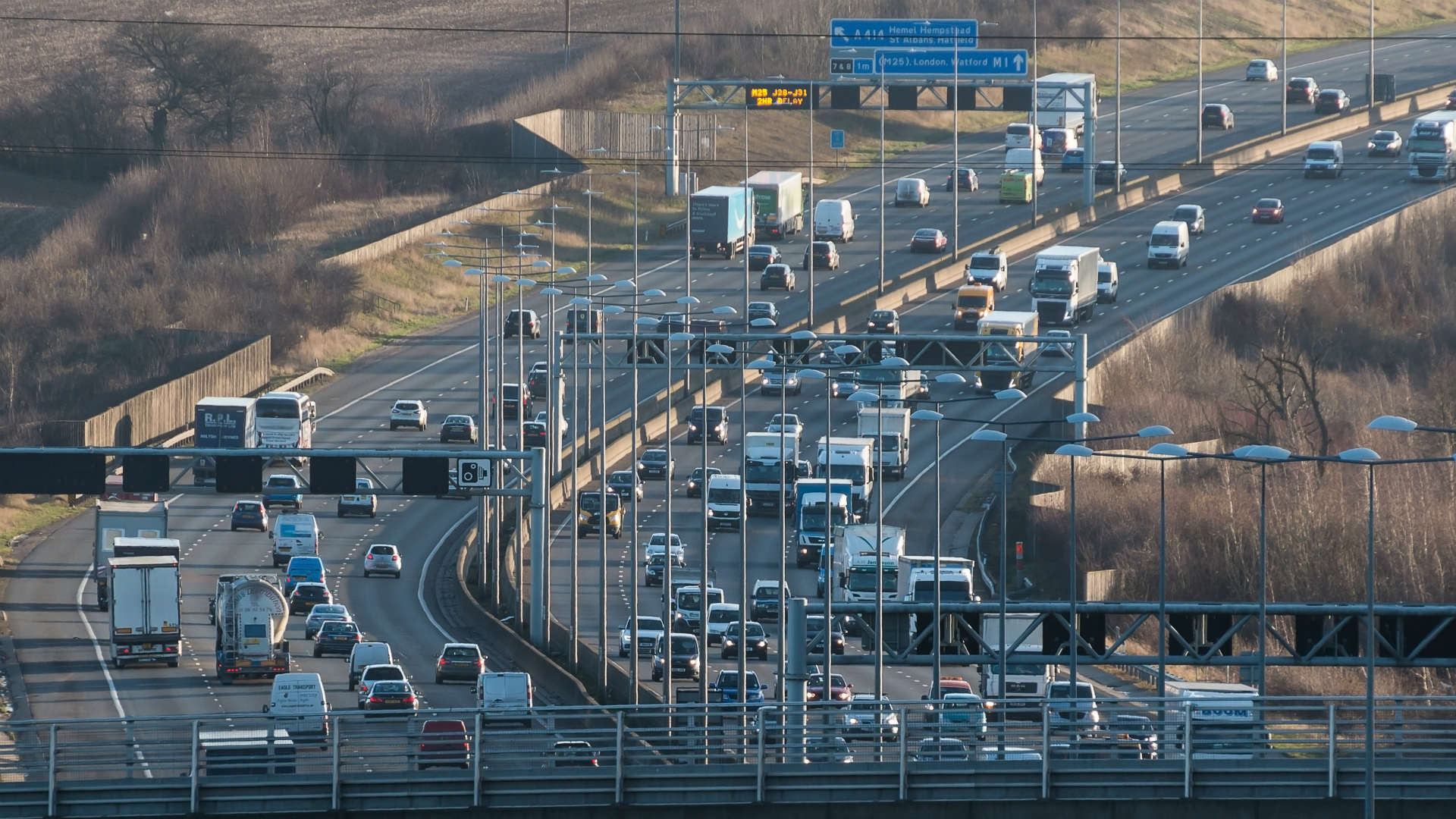 Today, the motorway is facing a period of change. Smart motorways are arguably the most controversial thing to hit the network since the 70mph speed limit, while a future of autonomous cars could change the way we use the roads forever.

Reading old newspaper reports makes for fascinating reading. In a separate Guardian article, the editorial slams the ‘slow progress’ of the construction programme and draws a comparison with Victorian railway promoters.

‘No one can say when the M1 will be finished,’ it grumbles, before highlighting the proposed expansion of the network, including, quite interestingly, the M3 stretching all the way to Exeter.

‘In an age of serious contemplation of travel to the moon it seems senseless that no British Government has yet devised means of enabling traffic to move more freely on the ground at home,’ it concludes.

We’ve since been to the moon and back – and have sent a car into space – but moving freely on the motorway seems out of reach to the beleaguered commuters on the M25, M1 and M6. Take it easy out there.