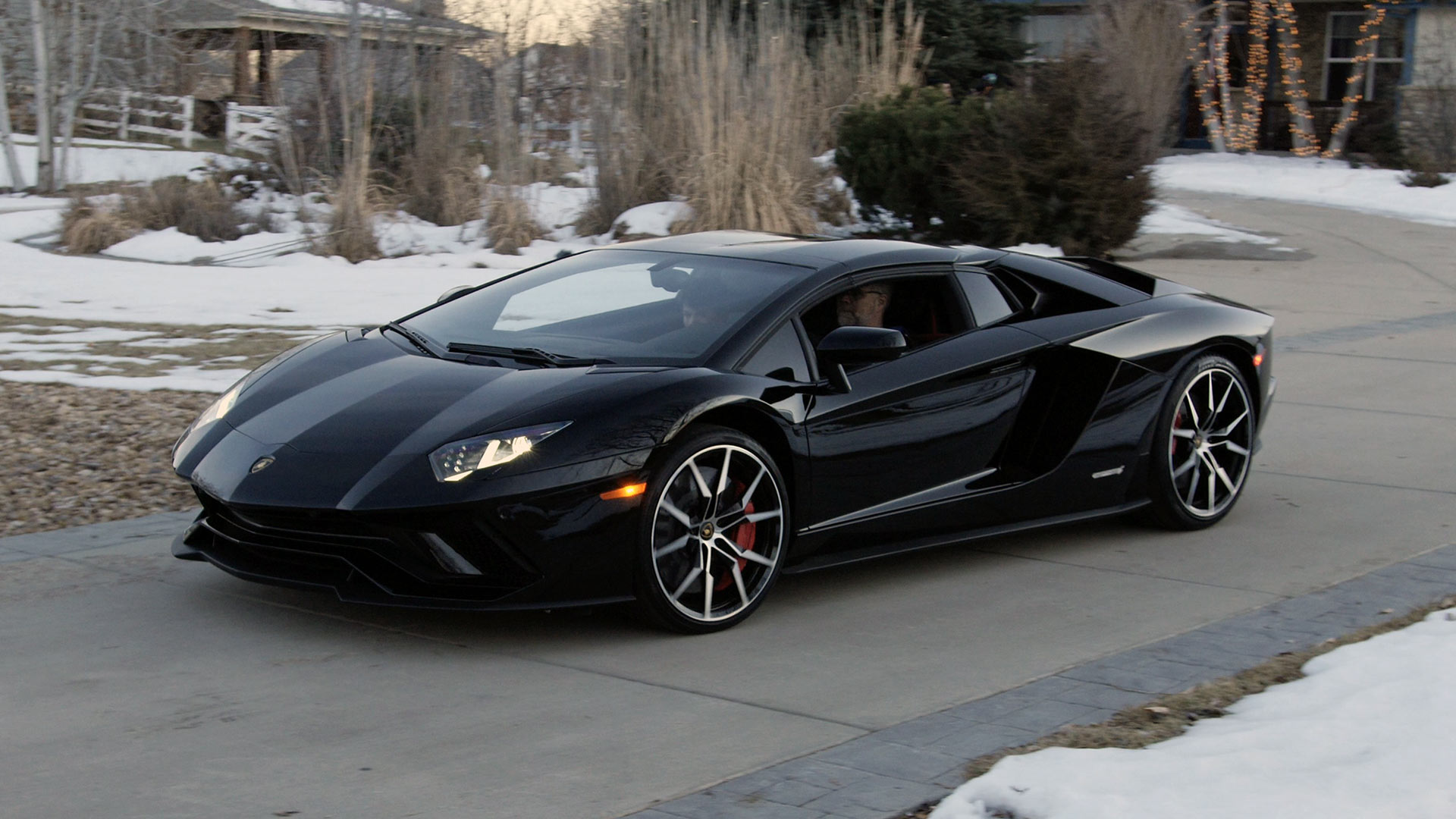 Lamborghini has shocked a family in Erie, Colorado by presenting them with a new Aventador S supercar.

The unexpected arrival of the Aventador was to acknowledge the dedication of Sterling Backus, who has spent the past two years working to 3D print his own Lamborghini.

Although the real Aventador will be spending only a few festive days with the family, it will at least serve as a reminder as to what Backus is working towards.

From the screen to the street 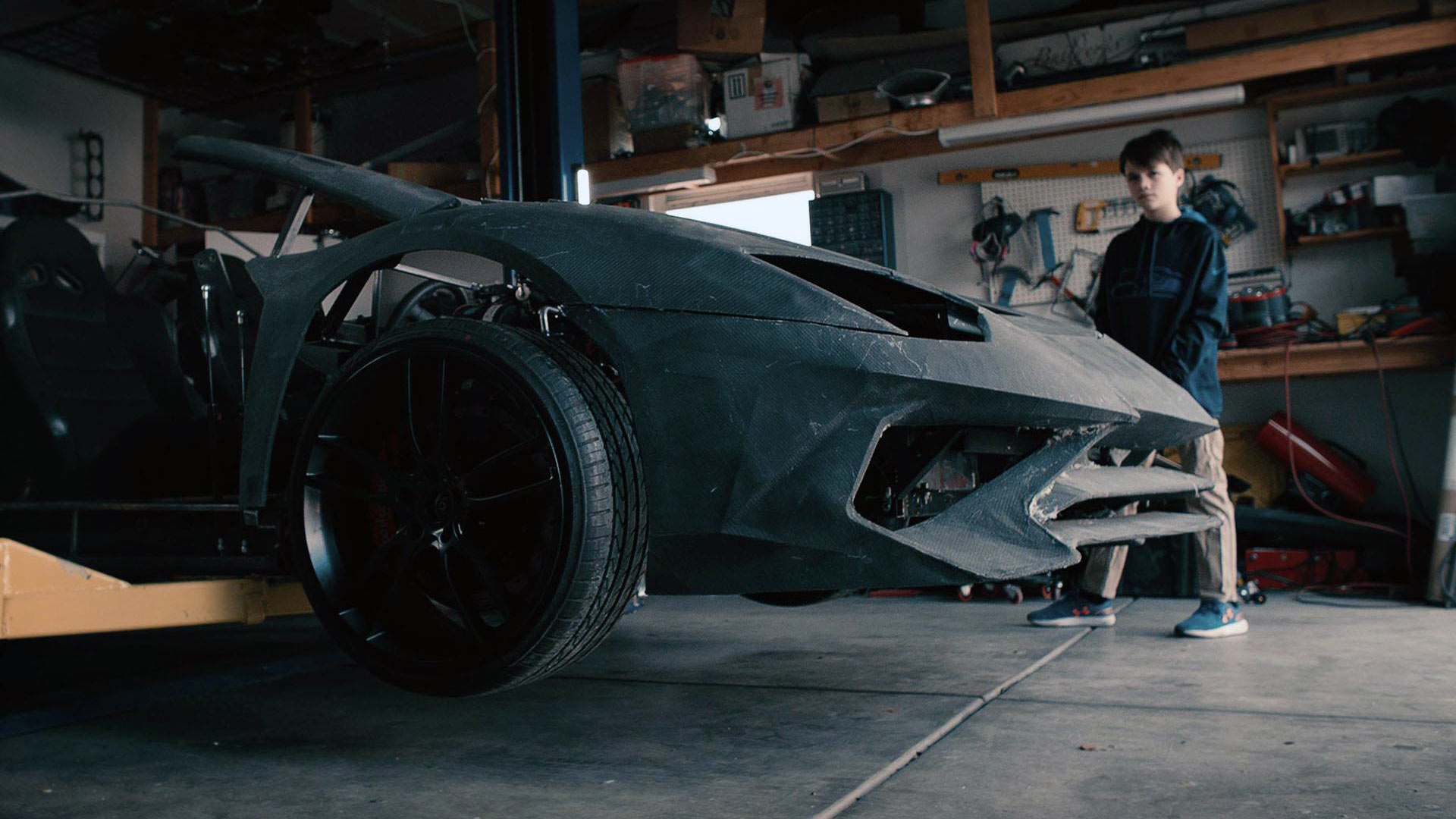 The story began when Sterling’s 12-year-old son, Xander, was playing on the Forza Horizon 3 Xbox One racing game. Xander found himself consistently picking the Aventador to use in the game.

This prompted the simple question from Xander to his father of whether they could build their very own Lamborghini to use in real life.

Working as a physicist, Sterling Backus decided it would be a cool project to attempt, and would also help promote science and technology subjects to kids.

Armed with a $900 desktop 3D printer, Sterling then set to work designing and printing the various parts and panels needed to create a life-sized Lamborghini replica. 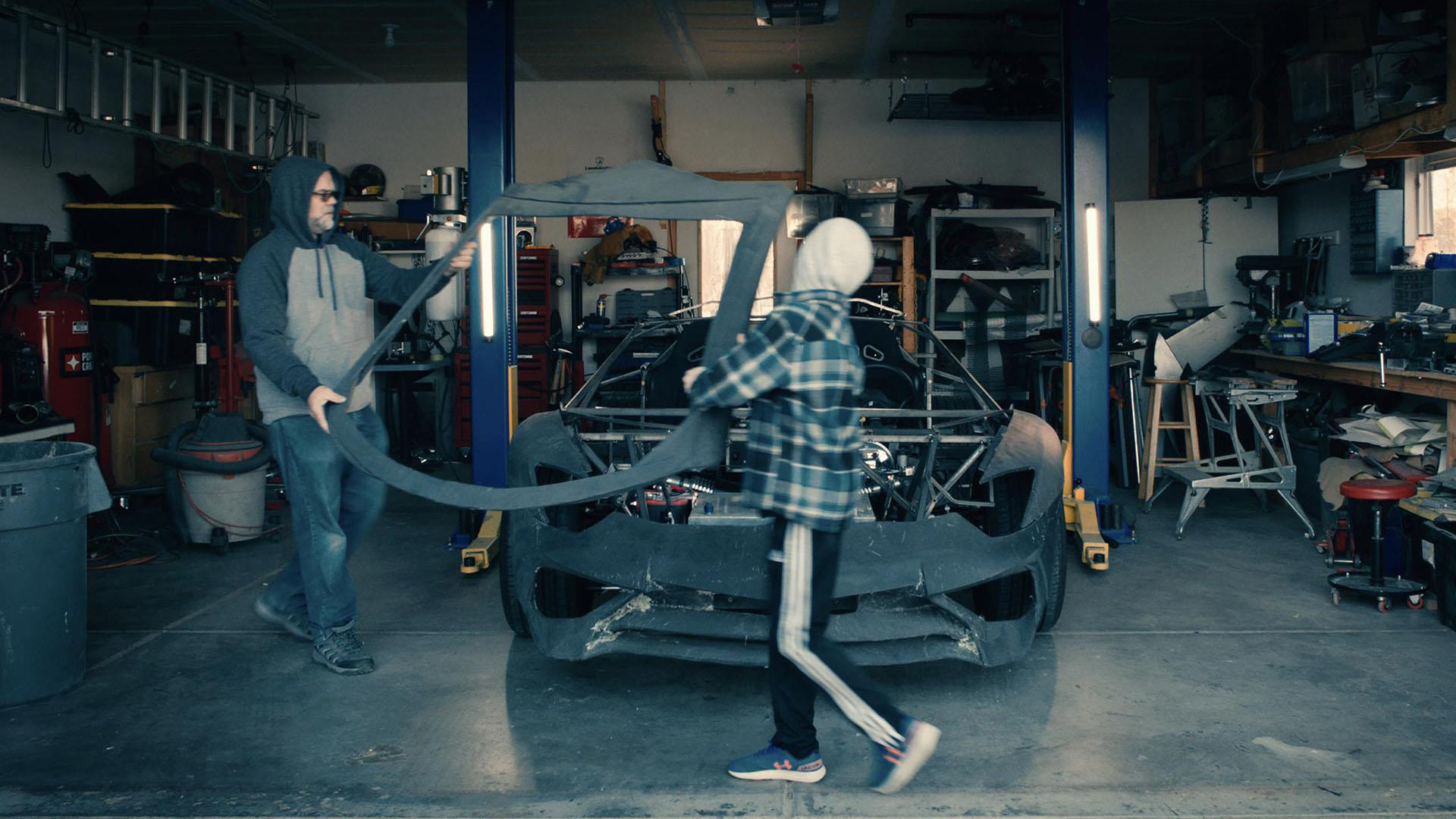 Some 24 months later the project is still ongoing, with Sterling having spent around $20,000 on parts and materials to create the replica. The chassis beneath the body panels is made from steel and, unlike the V-12 engine in the real Aventador, this one is powered by a Chevrolet V-8.

Backus has been keen to point out this is not a direct copy of the Aventador, and has modified each body panel slightly with his own design touches. This should avoid any accusations of copyright infringement or intellectual property theft.

The commitment of Sterling Backus to the project, which has been documented on his special Facebook page, has been enough to win approval from Lamborghini. 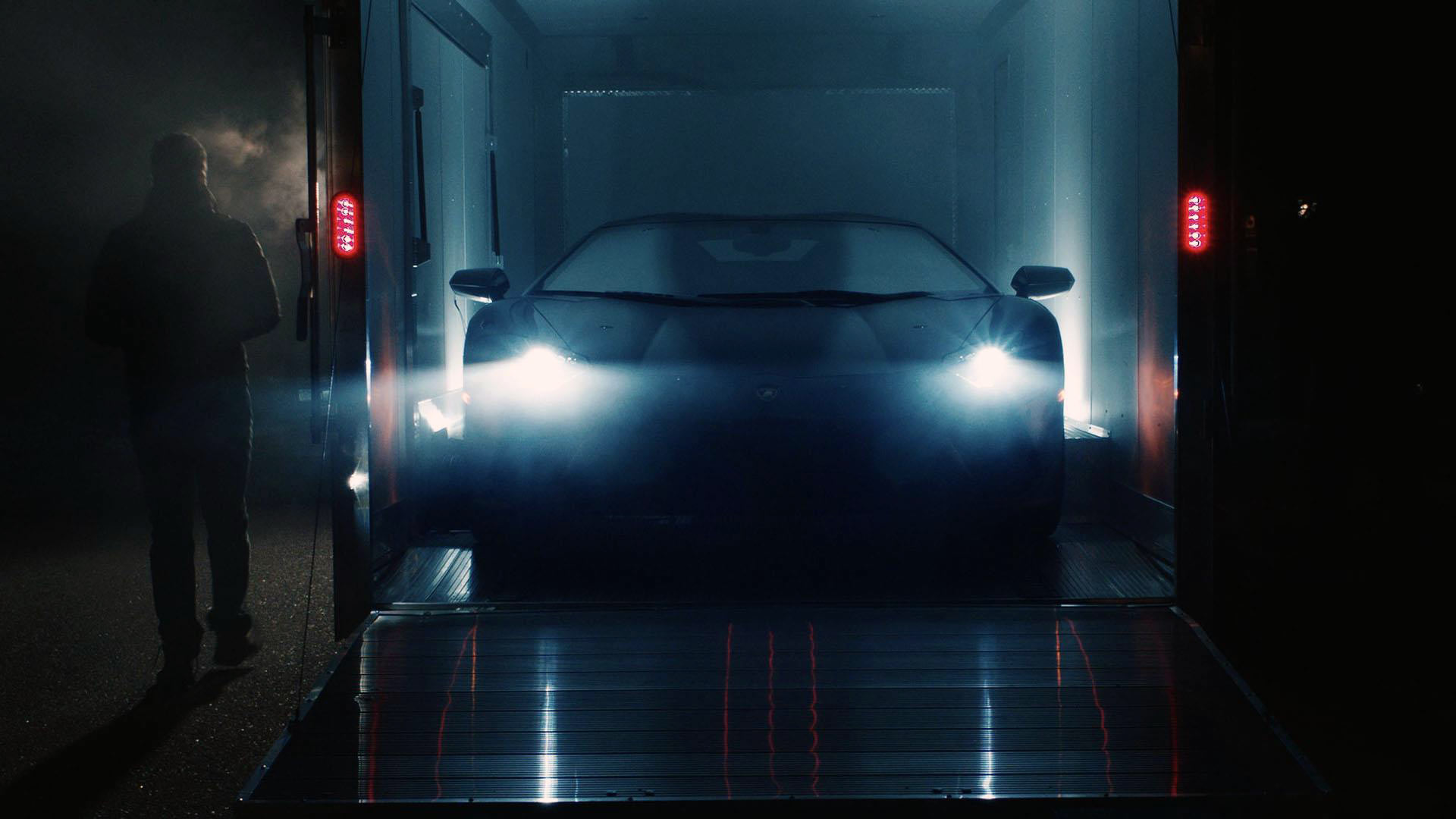 Katia Bassi, Chief Marketing and Communication Officer of Automobili Lamborghini, commented that: “Lamborghini is against any attempt at counterfeiting. However, a true story of such authentic passion deserves to be featured, which is why we chose to tell of Sterling’s and Xander’s project in our 2019 Christmas video”.

The video tells the story of how the project came to life, along with the reaction to Xander Backus finding a real Aventador S within the family’s garage. Driving the real Lamborghini more than likely going to inspire Sterling Backus to finish the project even faster.