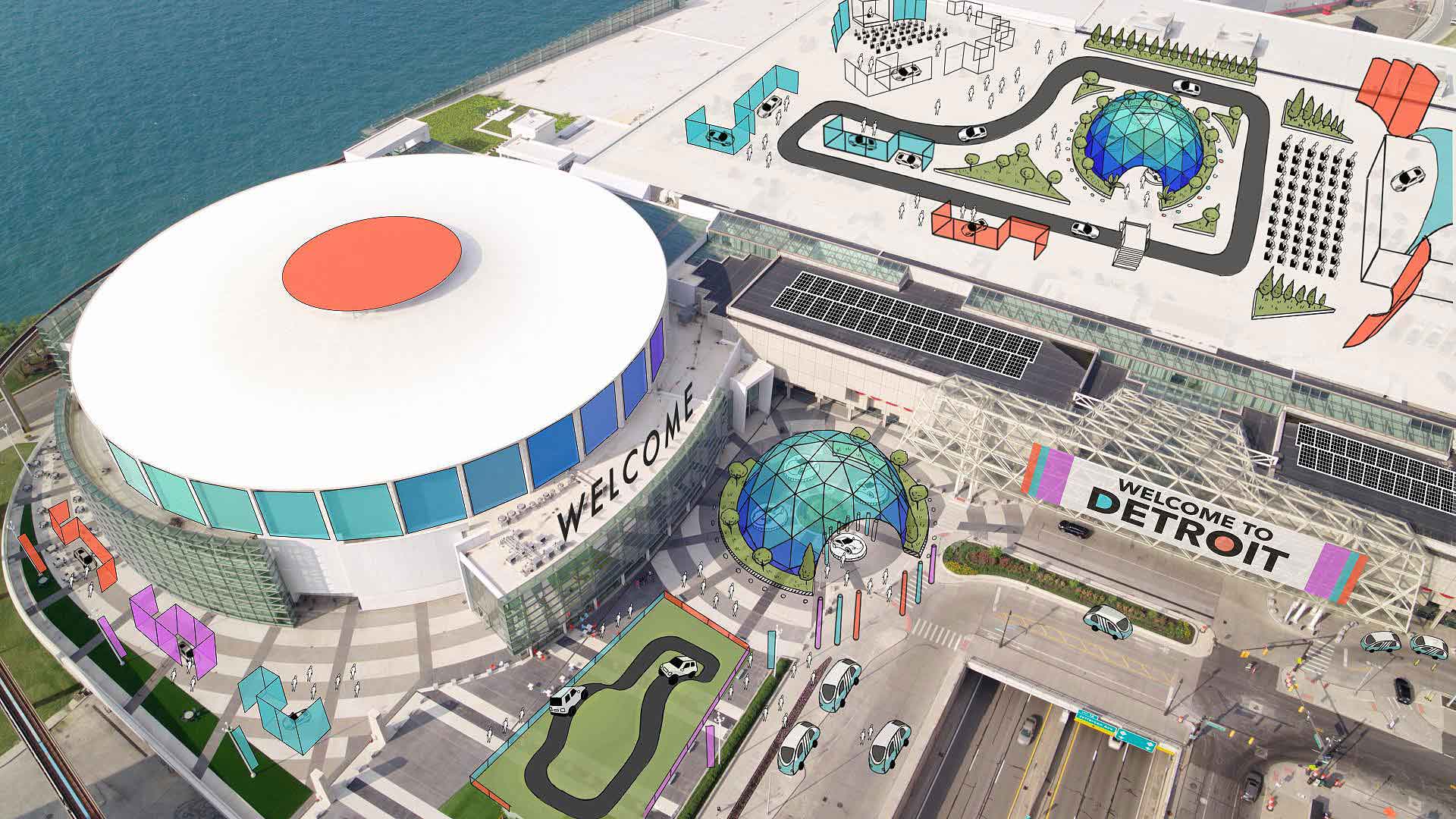 Organisers of the long-running event have announced a new date in June 2021 instead.

Detroit’s North American International Auto Show (NAIAS) had been due to run from June 7 to June 20.

This was itself a new date, as the show moved from its traditional January calendar slot.

However, the growing coronavirus crisis means many countries are in lockdown and it is unclear whether these measures would be fully lifted by June. 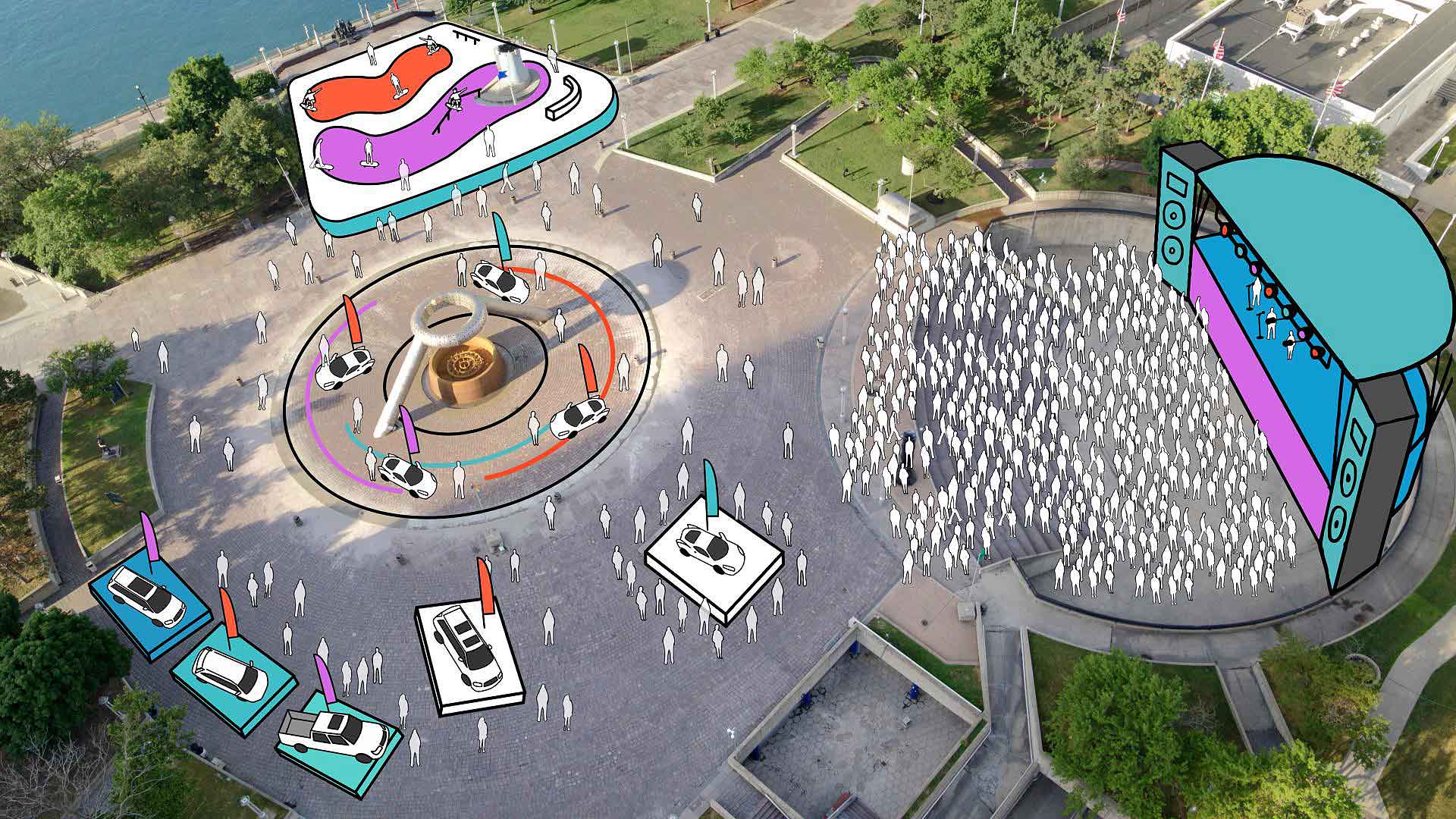 The home of the show, Detroit’s TCF Center, is also currently being used as an emergency field hospital.

The first Detroit Auto Show ran in 1899, making it only the second motor show in the world. It became an international auto show in 1987.

Earlier this month, organisers of the 2020 Geneva Motor Show belatedly conceded the cancellation of the event.

Organisers of the 2020 New York International Auto Show, due to open on April 8, have rescheduled it for late August.

New York’s Javits Center, where the show is held, is also being used as a coronavirus field hospital.

The 2020 Beijing Auto Show, due to open on April 21, has been postponed as well.