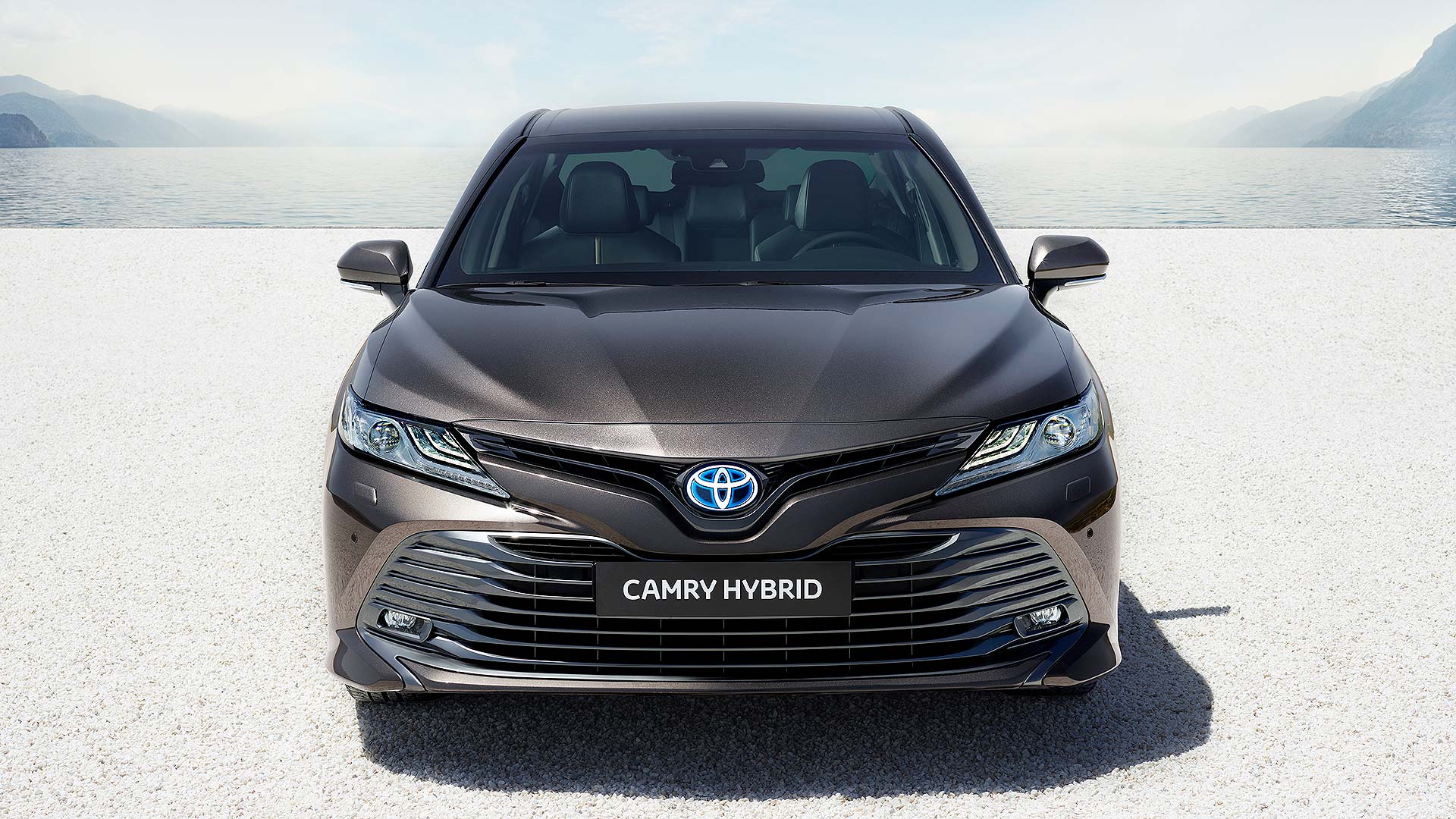 The Toyota Camry returns to the UK this summer with prices for the new hybrid-only large saloon starting from £29,995. Sitting above the new British-built Corolla, on-sale ordering opens on 1 April and first deliveries are expected from 1 July. 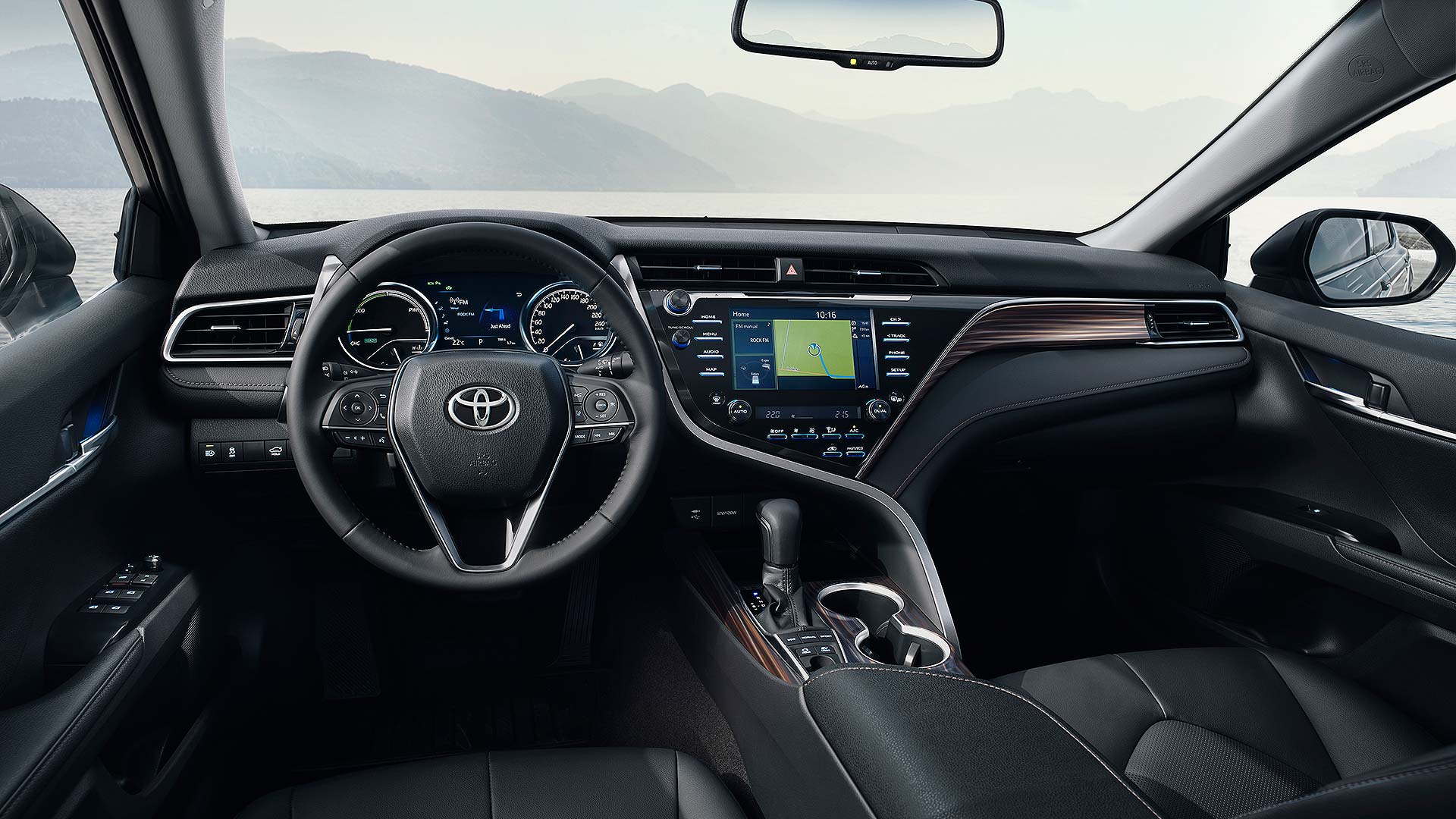 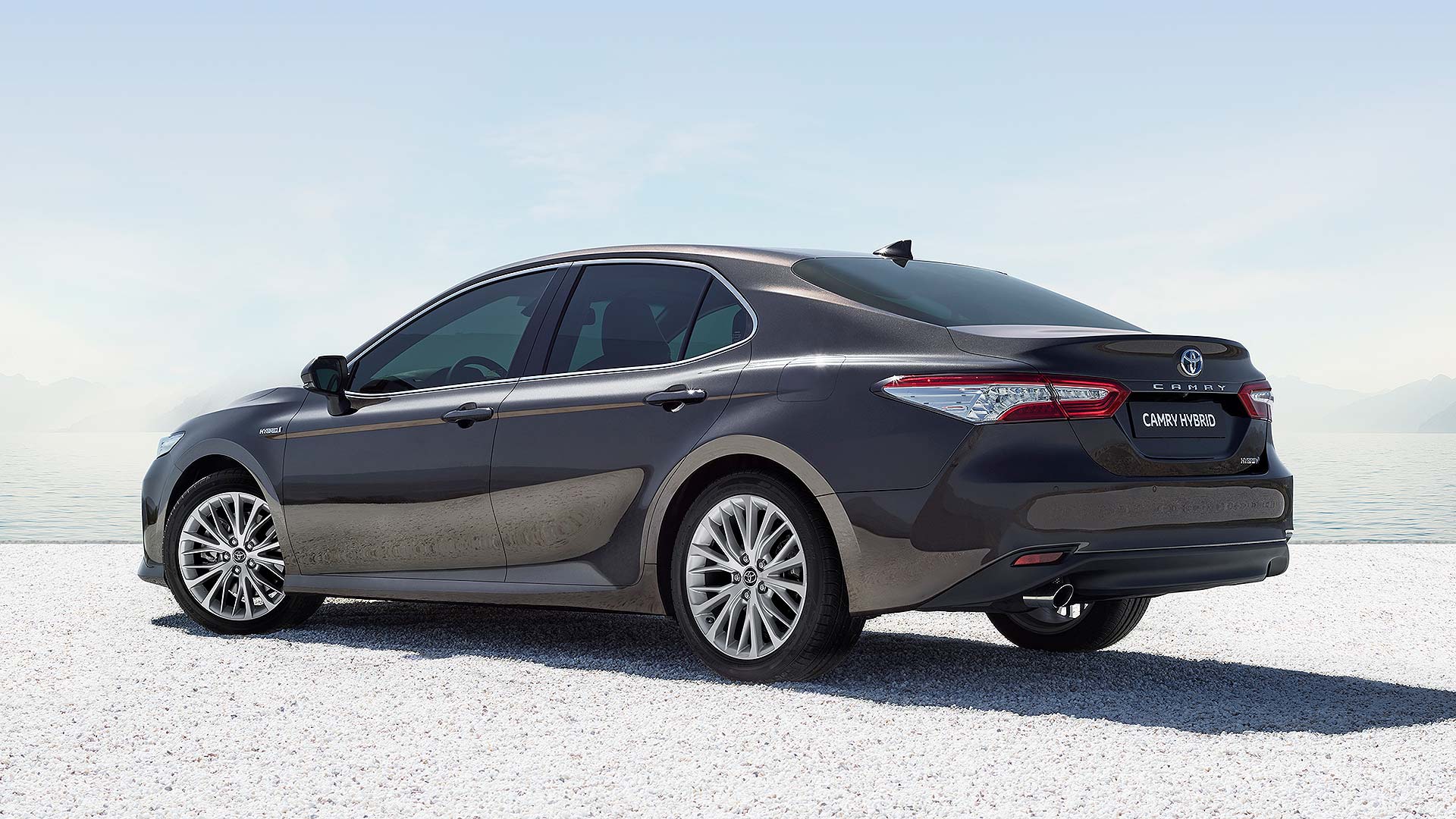 Because the Camry comes on a boat from America, Toyota has limited the choice of colours down to just five. 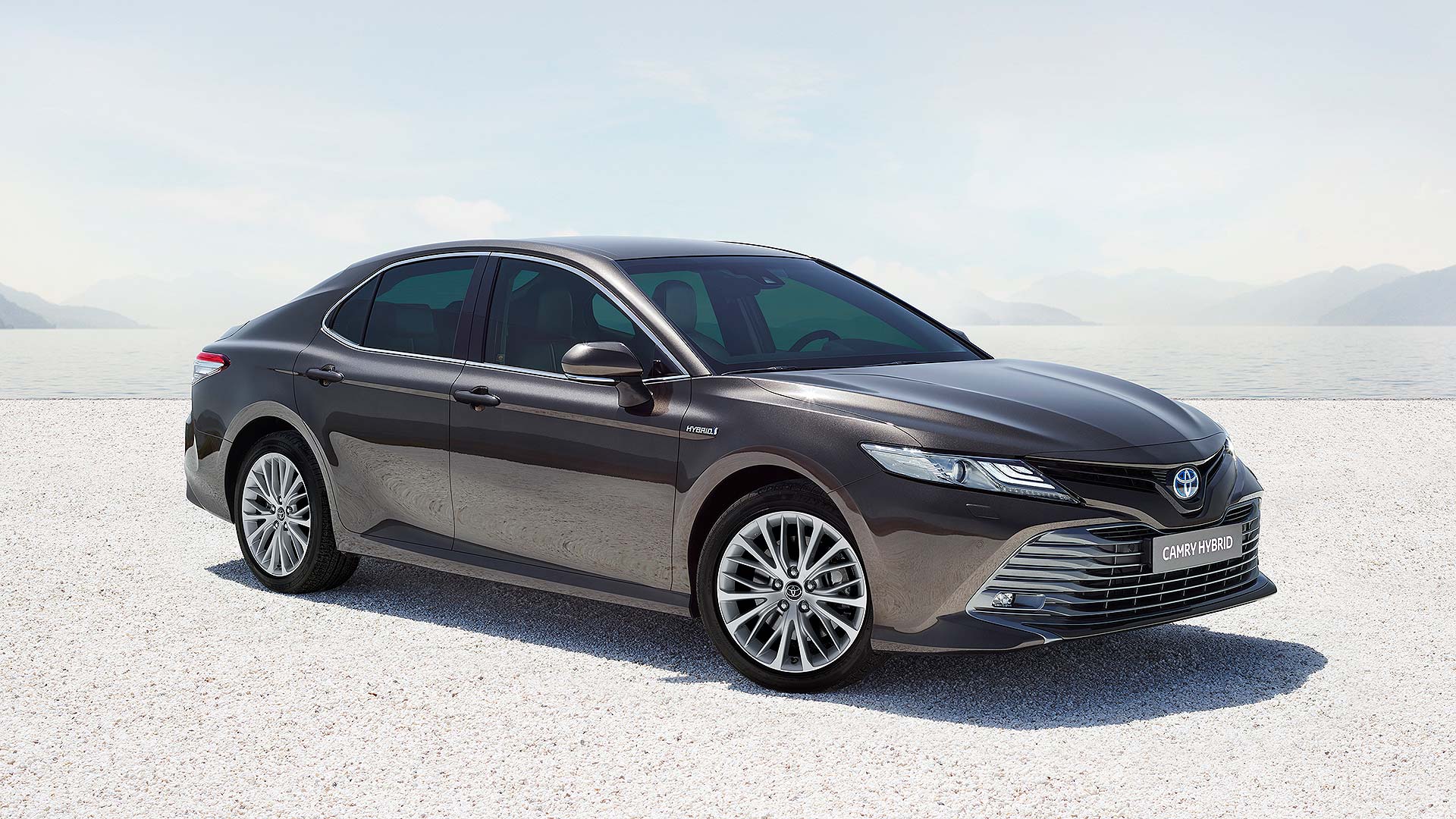 Every new UK-spec Camry is a hybrid, with the ‘self-charging’ 2.5-litre system that produces 215 horsepower, but emits incredibly low levels of CO2 for such a large petrol car: between 98g/km and 101g/km.

We first drove the Toyota Camry back in late 2017, during testing for the World Car Awards. It impressed us with its refinement and quality; we described it as “Lexus-like”. Its arrival fills the gap in Toyota’s range previously occupied by the Avensis.

Separately, a Honda executive revealed to Motoring Research last year that it has no plans to follow Toyota’s lead and bring back the U.S.-built Accord to Britain.