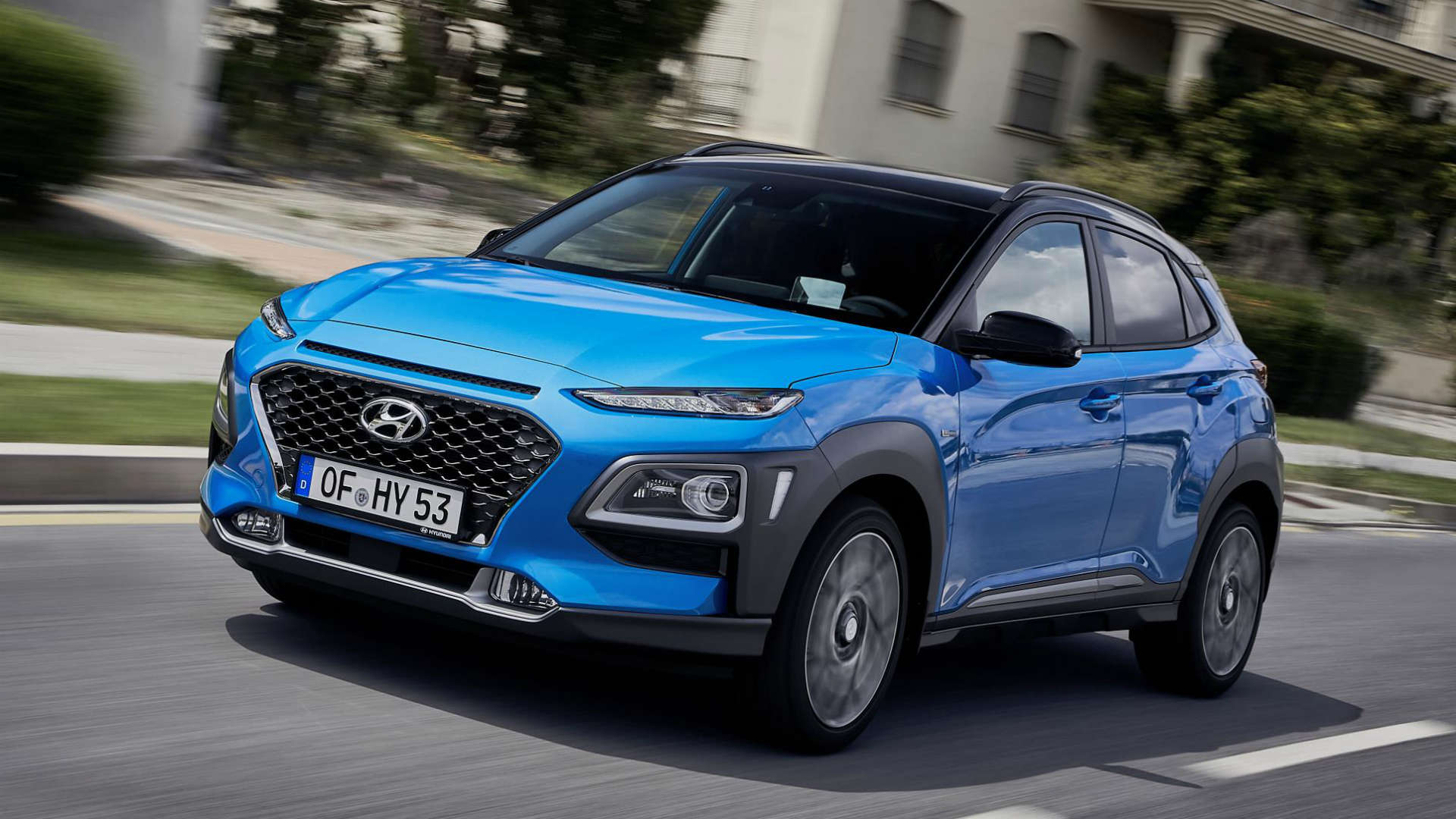 It didn’t, but it does now, with Hyundai releasing details of the all-new Kona Hybrid.

Hyundai’s first sub-compact SUV arrived in 2017, with the Kona Electric debuting a year later. Nearly 120,000 have been sold in Europe, with buyers seemingly won over by the fact that the Kona was developed as an SUV from the ground up, rather than sharing its underpinnings with a hatchback. 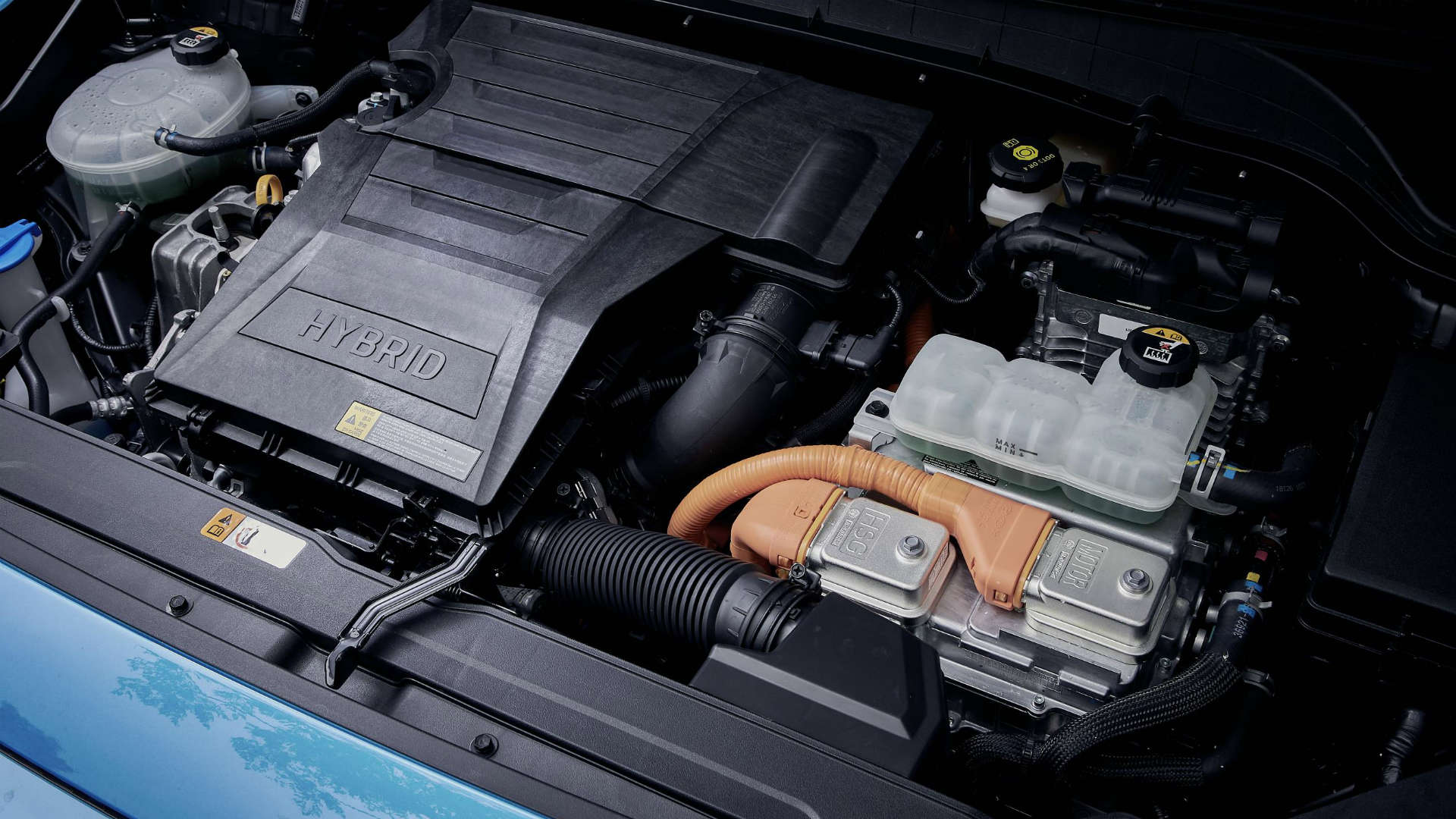 Power is fed to the front wheels via a six-speed dual clutch transmission, with the Kona Hybrid hitting 62mph in 11.2 seconds on 16-inch wheels or 11.6 seconds on 18-inch rims. Top speed is 99mph, regardless of wheel size.

Hyundai is targeting CO2 emissions of 99g/km and fuel economy of 66mpg, but we’ll know precise figures closer to the Kona Hybrid’s launch in August. 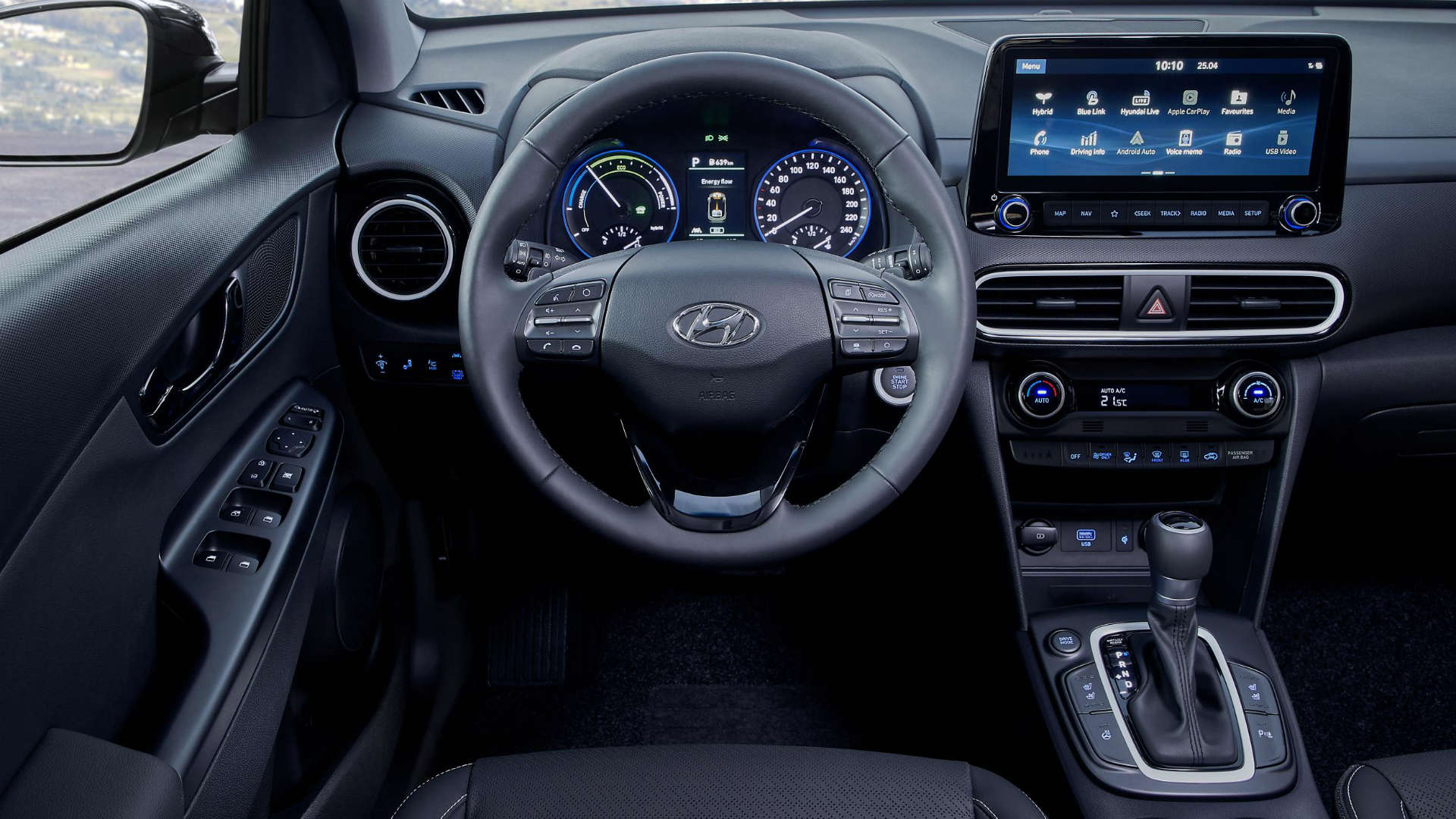 As standard, the Hyundai Kona Hybrid will come with a 7-inch display, but a 10.25-inch split-touchscreen will be an option. All models will feature Apple Carplay and Android Auto, with a wireless charging pad available as an upgrade.

The eye-catching launch colour of Blue Lagoon (as seen here), will be joined by seven other exterior hues, with the Hybrid offered with a choice two wheel designs, both of which are unique to the car. 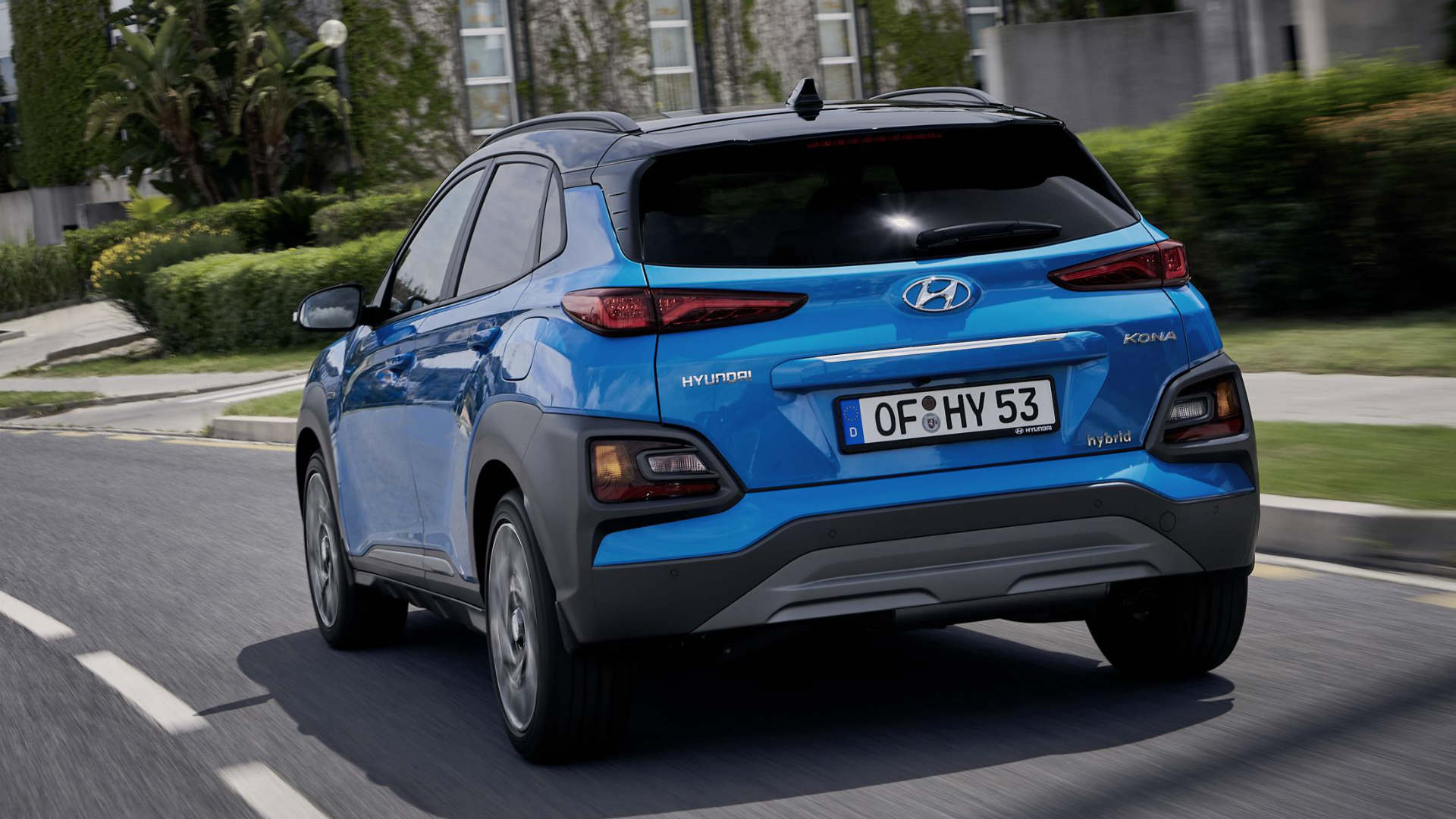 Cars fitted with the 10.25-inch display will feature an Eco-Driving Assist System designed to improve fuel economy. It analyses road information from the navigation system to notify the driver when deceleration is imminent.

Hyundai says that the system reduces fuel consumption and minimises brake usage. A Predictive Energy Management system manages charging and discharging of the battery to maximise the battery usage.

We’ll bring you more information on the Hyundai Kona Hybrid, along with driving impressions, in the summer.