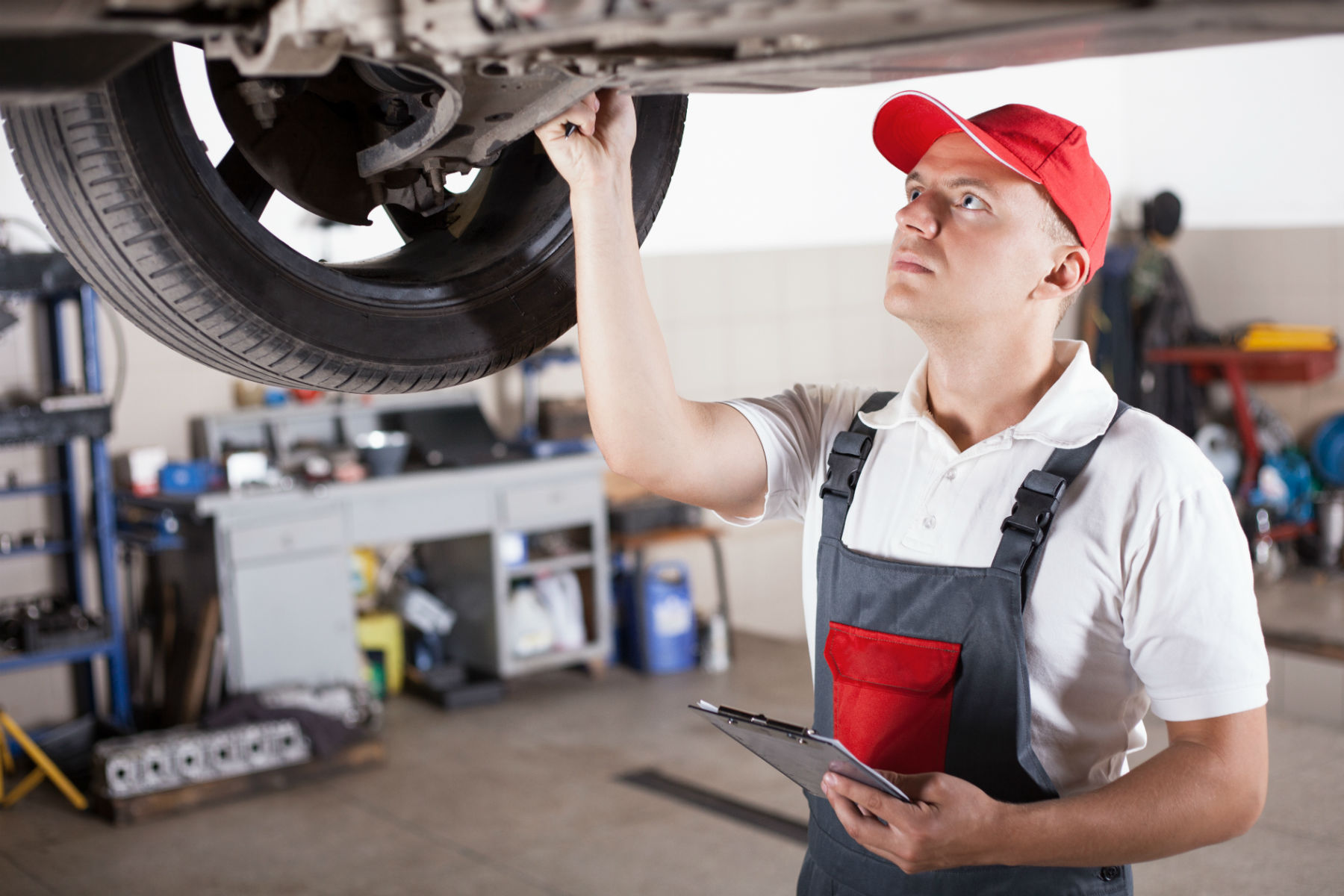 The current MOT system is to be scrapped from May 2018 – with a new, more challenging test taking its place.

From 20 May, all cars being put forward for their annual test of roadworthiness will be examined under strict new rules. These will see faults graded depending on how dangerous they are, and greater emphasis placed on diesel car emissions.

Currently, all cars on UK roads between three- and 40-years-old must be MOTed annually by an approved garage. Any major faults will result in a fail: these include things like tyres below the minimum tread depth, or CO2 emissions above a certain level.

Other faults, classed as ‘advisories’ include things like worn tyres (but not below the 1.6mm minimum tread depth) or rust that doesn’t affect the structural integrity of the vehicle. The idea is that car owners should consider fixing these issues – especially as they may get worse over time – but they don’t prevent the vehicle being roadworthy at the time of the test.

The new rules essentially rename ‘advisories’ as ‘minor faults’. They work in the same manner – issues that they owner needs to be aware of, but things the tester has no qualms over allowing the car’s owner to drive away with.

However, other faults will now be split between ‘dangerous’ and ‘major’ faults. The former will include things that make the car dangerous to drive away from the garage – even if it’s to be repaired or if the existing MOT is still valid. Major faults, meanwhile, will trigger an MOT fail but won’t be flagged up as dangerous. 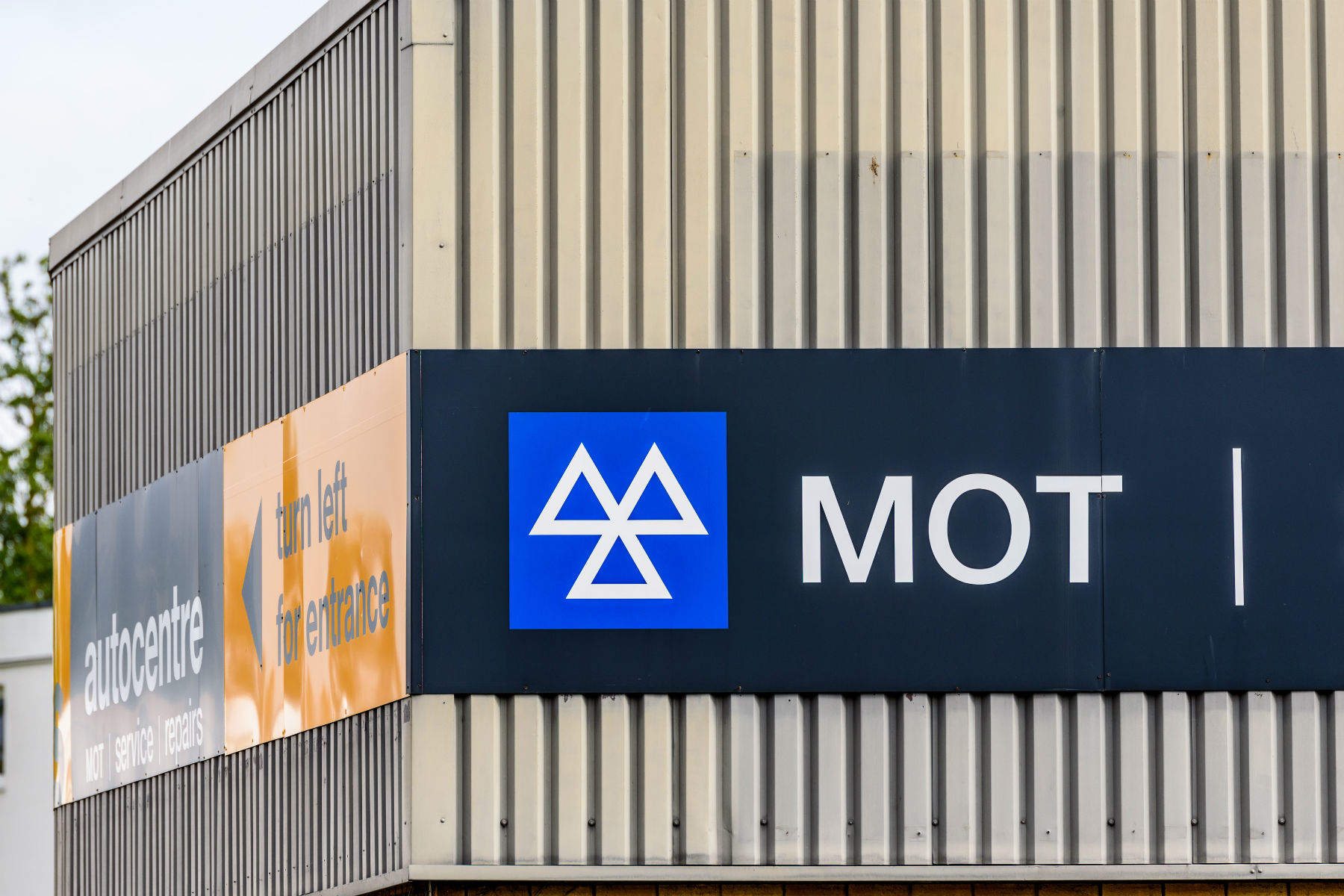 The changes, which are being brought in to meet a new EU directive, have attracted criticism from motoring organisation the RAC.

“While on the surface this change seems like a sensible move, we fear many motorists could end up being confused by the new categories which give an indication as to the seriousness of vehicle defects identified in an MOT test,” said RAC spokesman Simon Williams.

“Rather than MOT failures simply being black and white, the new system creates the potential for confusion as testers will have to make a judgement as to whether faults are ‘Dangerous’, ‘Major’ or ‘Minor’. This will surely be open to interpretation which may lead to greater inconsistency from one test centre to another.

“Motorists may also struggle to understand the difference between ‘Dangerous’ and ‘Major’ failures. The current system ensures that any vehicle with a fault that doesn’t meet the MOT requirements is repaired appropriately before being allowed back on the road.”

There will also be new rules for diesel cars which could make it more difficult to pass the MOT test. Vehicles emitting ‘visible smoke of any colour’ will be issued with a major fault and therefore an instant fail, while cars with diesel particulate filters that have been removed or tampered with will also fail. That’s unless the owner can prove that amendments have been made to clean the filter.