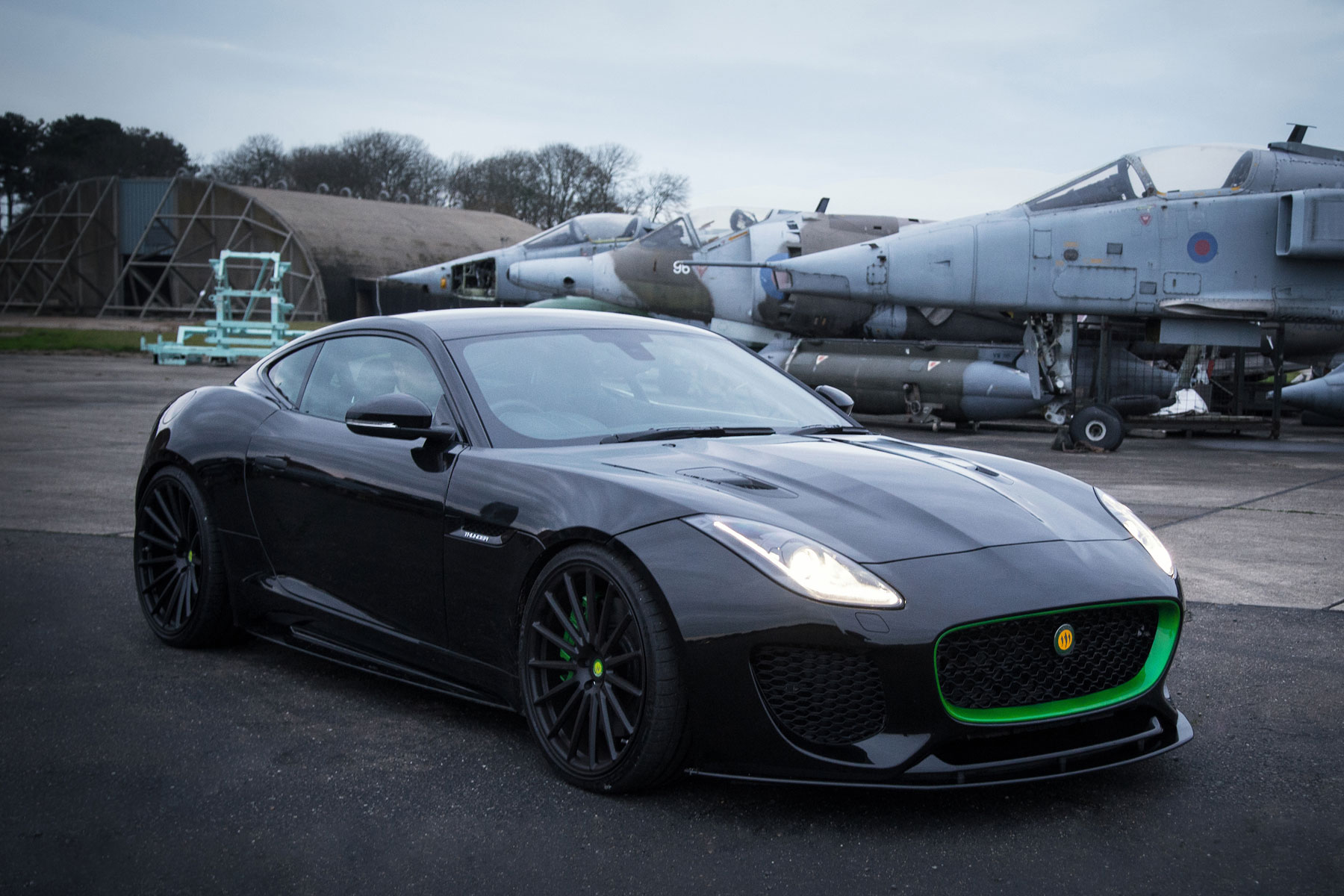 Lister will launch the fastest, most powerful and luxurious car it has ever built at next month’s Historic Motorsport International, staged at London’s ExCeL.

The Jaguar F-Type-based Lister Thunder uses the showroom 5.0-litre supercharged V8 engine to deliver a devilish 666bhp, enough to send the firm’s first modern-day road car since the Storm of 1993 to a top speed of 208mph. The 0-62mph sprint is polished off in just 3.2 seconds.

It won’t come cheap: Lister is asking £139,950 for the thunderous F-Type, and the Cambridgeshire-based company will build just 99 examples. Lister hopes to use its heritage and cars like the Thunder to become synonymous with tuned Jaguars.

A new era of vehicle tuning has arrived in the form of the Lister Thunder. 208mph, 0-60 in just over 3 seconds and a devilish 666bhp. Watch the launch video here: https://t.co/9ZOZLCDjL0 pic.twitter.com/lN4Pf3LXBp

“Although we are not directly affiliated with Jaguar Land Rover, Lister has a Jaguar tuning heritage dating back 65 years. Our new Lister Thunder is the fastest and most powerful Lister ever created, with a 208mph top speed and 0-100 time of just 6.8 seconds. I am utterly proud of what we have achieved, and the Thunder is just the beginning!”

The firm already builds continuation models at its factory in Cambridge, including the Stirling Moss Edition: an exact replica of the super-lightweight Lister Knobbly driven to victory by Moss at Silverstone in 1958. But the Thunder is more in-line with the V12-engined Storm of 1993 and the Le Mans of 1986. 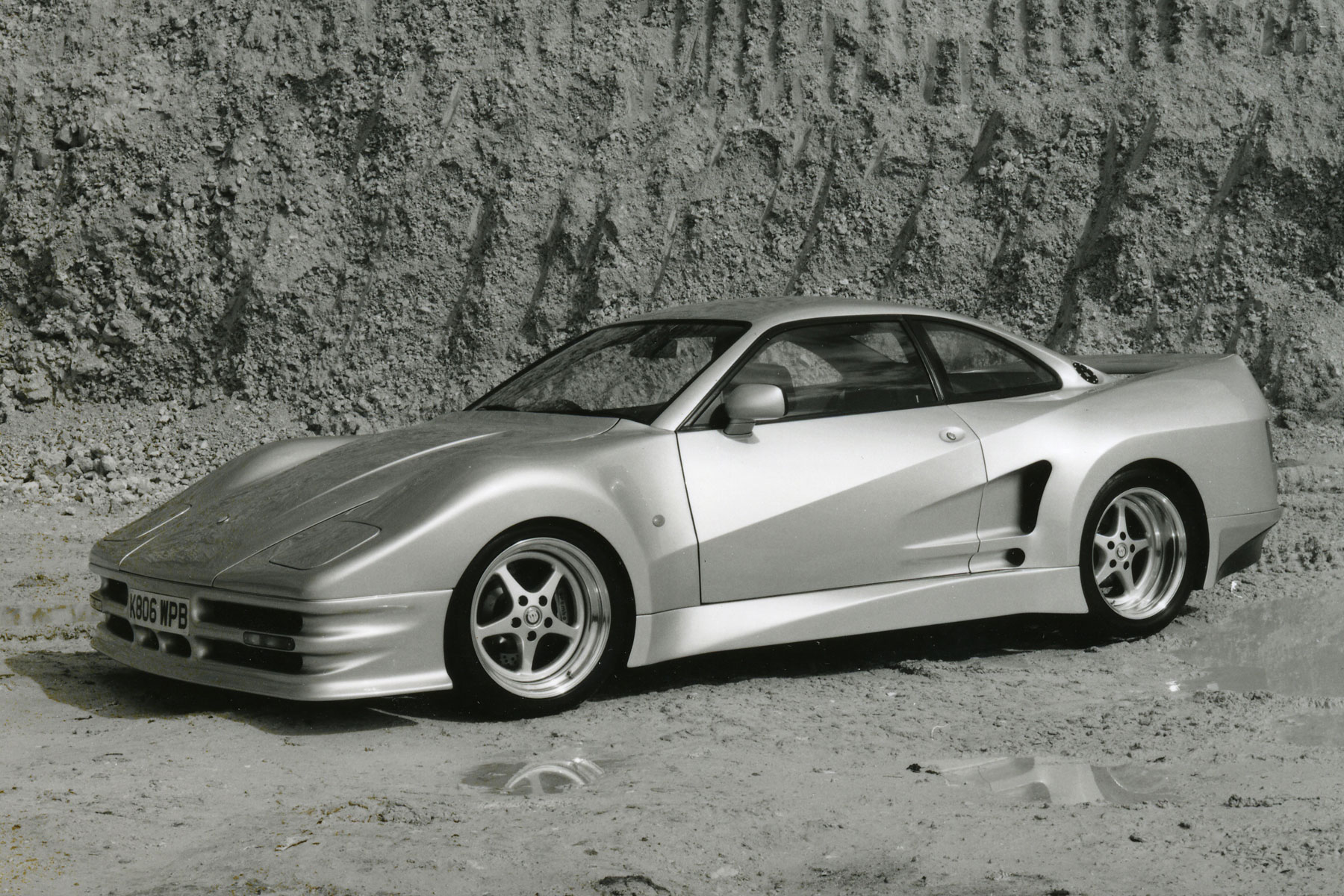 Lister will release the full specification of the Thunder at the car’s unveiling in February, but the company has confirmed some details. The carbon fibre front bumper is custom-made and includes an extended splitter for added downforce. Lister vents adorn the bonnet, while the grille centre, decals and callipers match the customer’s desired interior combination.

The rear bumper is also carbon fibre and houses enlarged carbon exhaust tips that are said to deliver a “thundery note when pressed”. The rear badge is made from solid brass and chromed, presumably because that’s what customers expect from their 208mph F-Type.

The Thunder’s cabin is finished in Bridge of Weir Nappa leather, available in 36 colours, with Lister logos stitched into the headrests and seat pattern, matching the front grille.

Lawrence Whittaker has high hopes for the future, saying: “We came to the inaugural ExCel show last year and it was one of the best shows we have attended, quickly selling a new Knobbly whilst on the stand!

“That is why we have chosen this year’s follow-up event at ExCel to launch the exciting new Lister Thunder, which will mark the first car from our revised Jaguar tuning programme.”

What else can we expect from Lister? With the popularity of crossovers and SUVs, would tuned versions of the F-Pace and E-Pace be a stretch for a brand steeped in motorsport history? Don’t bet against it.