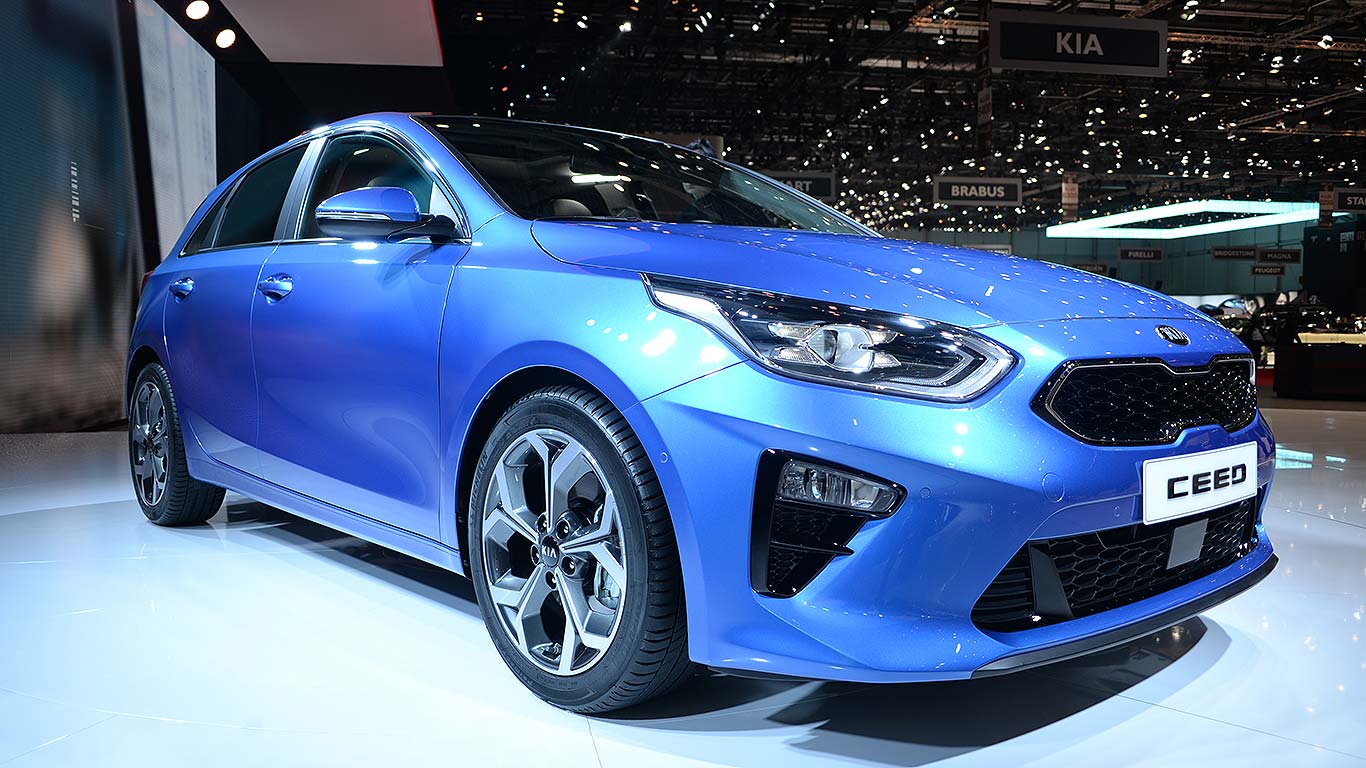 Can’t wait for the new Ford Focus? Kia has revealed its new Ceed hatchback and Ceed Sportswagon estate at the 2018 Geneva Motor Show.

Based on Kia’s new K2 platform, the new Ceed (note the lack of an apostrophe – at last) is 20mm wider and 23mm lower than its predecessor. Its wheelbase remains the same, while a rear overhang extended by 20mm compensates for a 20mm shorter front overhang. 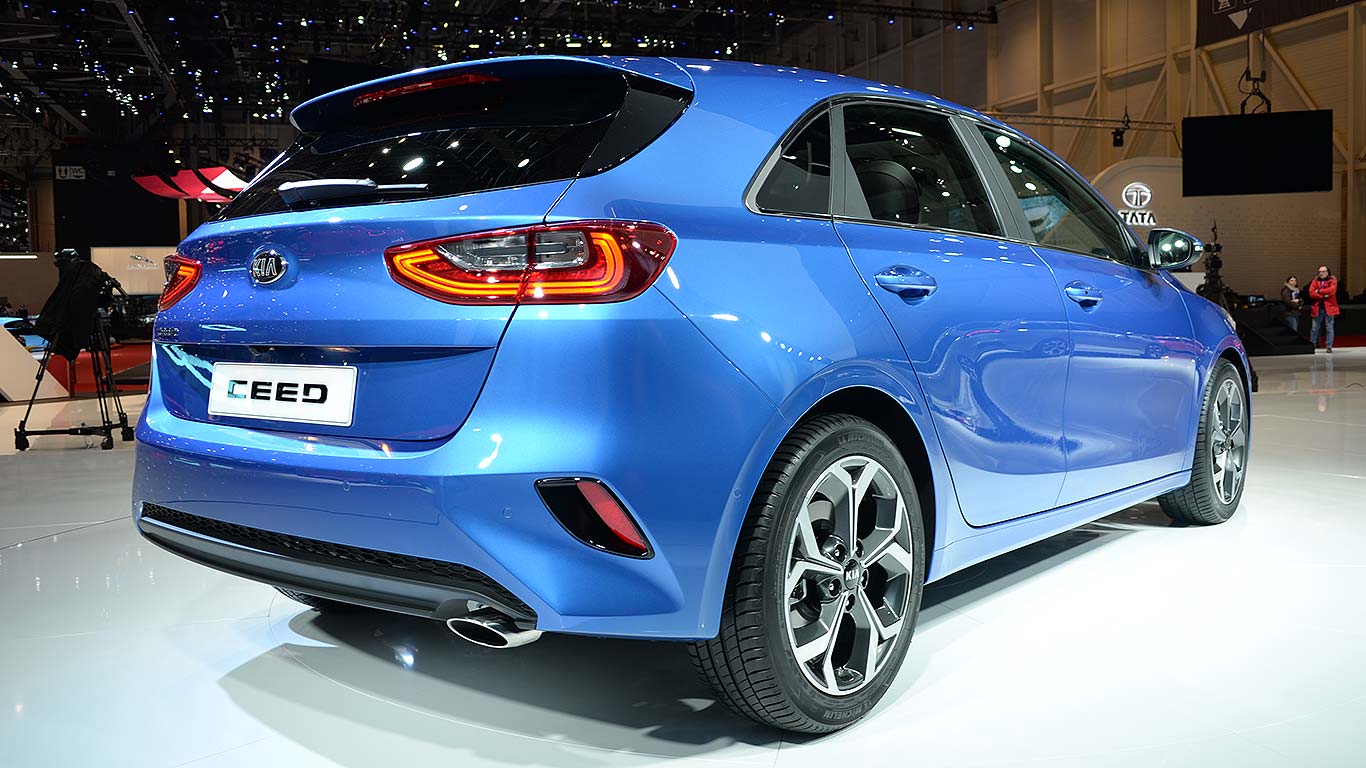 Engineered especially for Europe – something that has helped Kia become one of the big boys over here in recent years – the new Ceed will come with a variety of petrol and diesel engines. 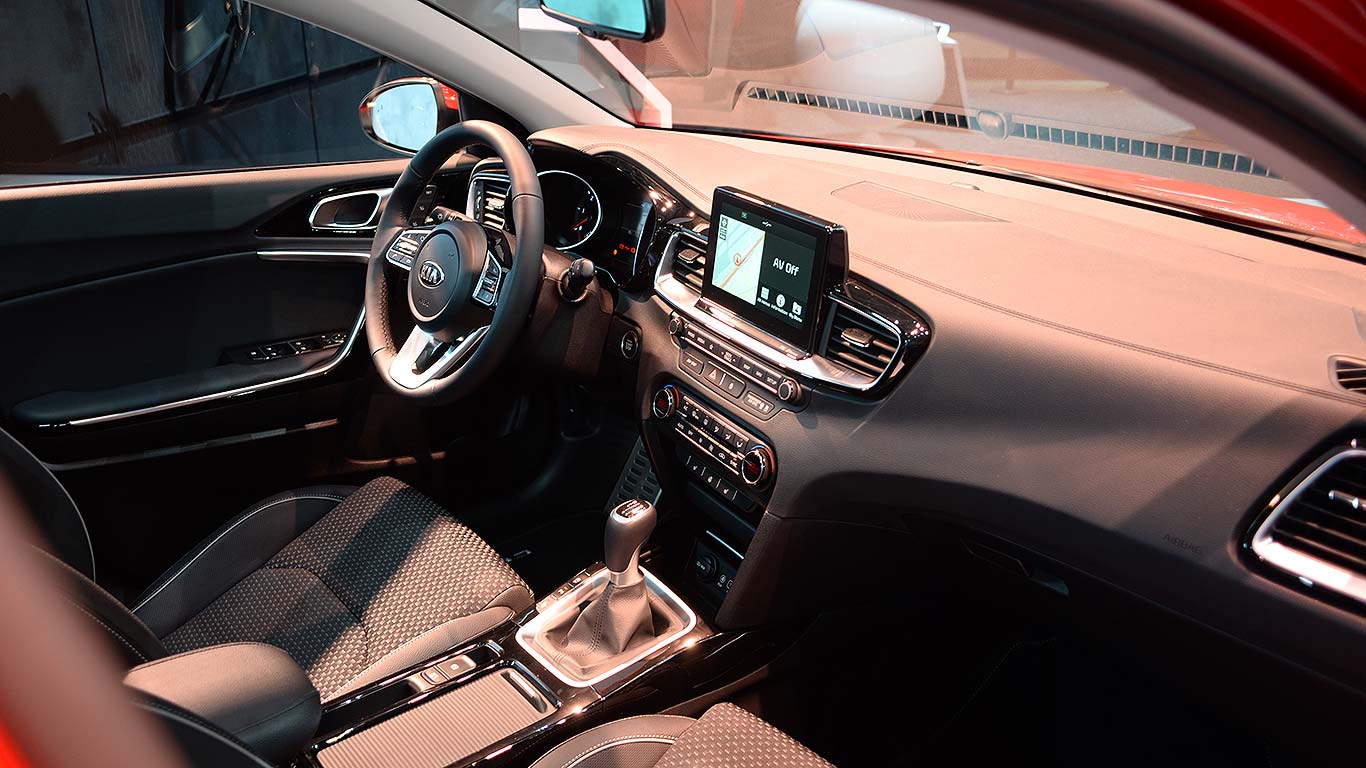 Built alongside the Sportage and Venga in Slovakia, the Ceed marks a clear step upwards in terms of quality. Sitting in the cabin at Geneva, cues from recent Kia models such as the upmarket Stinger are obvious. There’s a new infotainment system, available with a five- seven- or eight-inch screen, while a variety of drive modes cater for all driving styles.

The boot’s 15 litres bigger than before, up to 395 litres in the hatchback (which, incidentally, is now only available as a five-door). The Sportswagon accounted for around 40 percent of all sales of the outgoing Ceed, with the new model boasting a boot size of 600 litres (bigger than the larger Optima Sportswagon but short of the Honda Civic’s 624 litres). 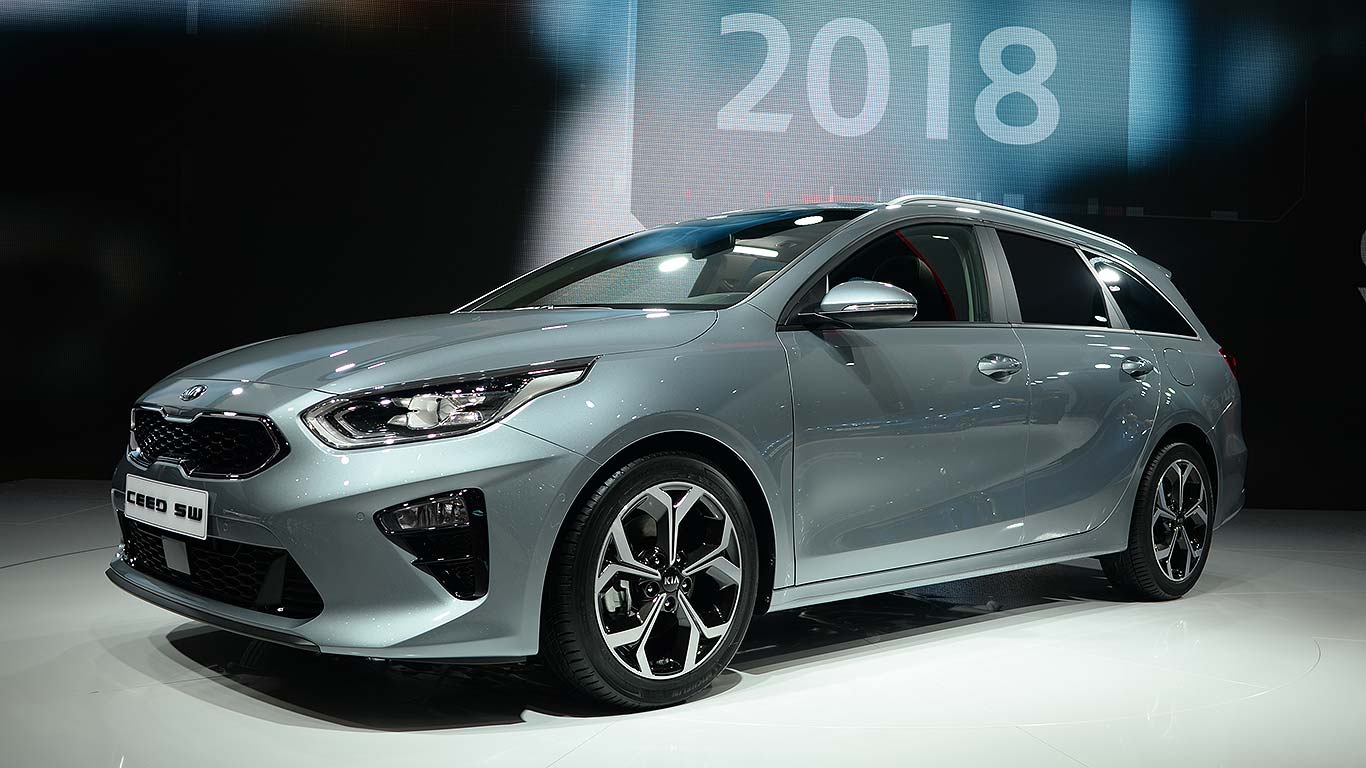 Technology includes level two autonomy in the form of lane-following assist. This tracks vehicles in front of the Ceed in traffic and uses road markings to keep the car in its lane on the motorway. It can control the steering, acceleration and braking using sensors to monitor vehicles ahead. It operates at speeds between 0mph and 80mph.

Prices are yet to be announced, but we doubt there’ll be much of an increase over the current £15,365 start-price. In true Kia fashion, the new Ceed will come with a seven-year, 100,000-mile warranty with sales starting in summer. Still tempted to hold on for that Focus? 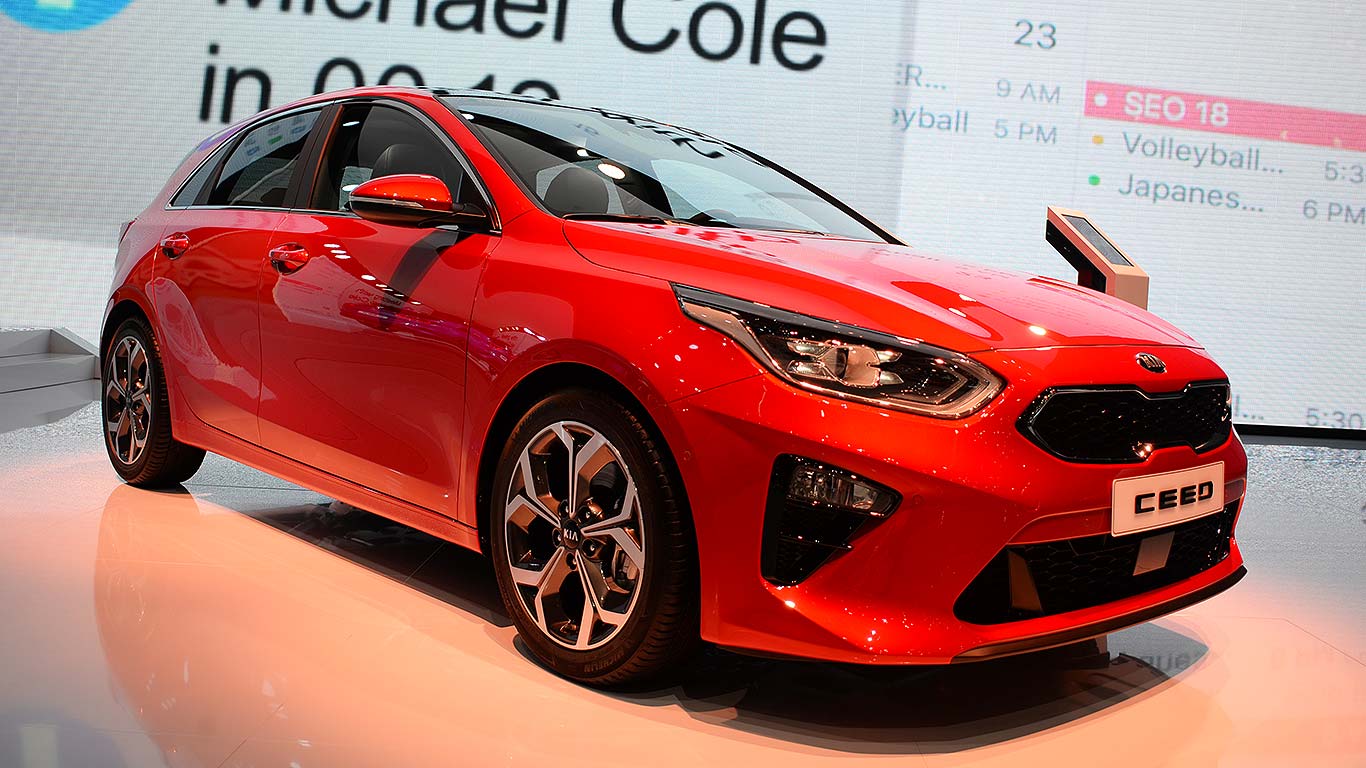