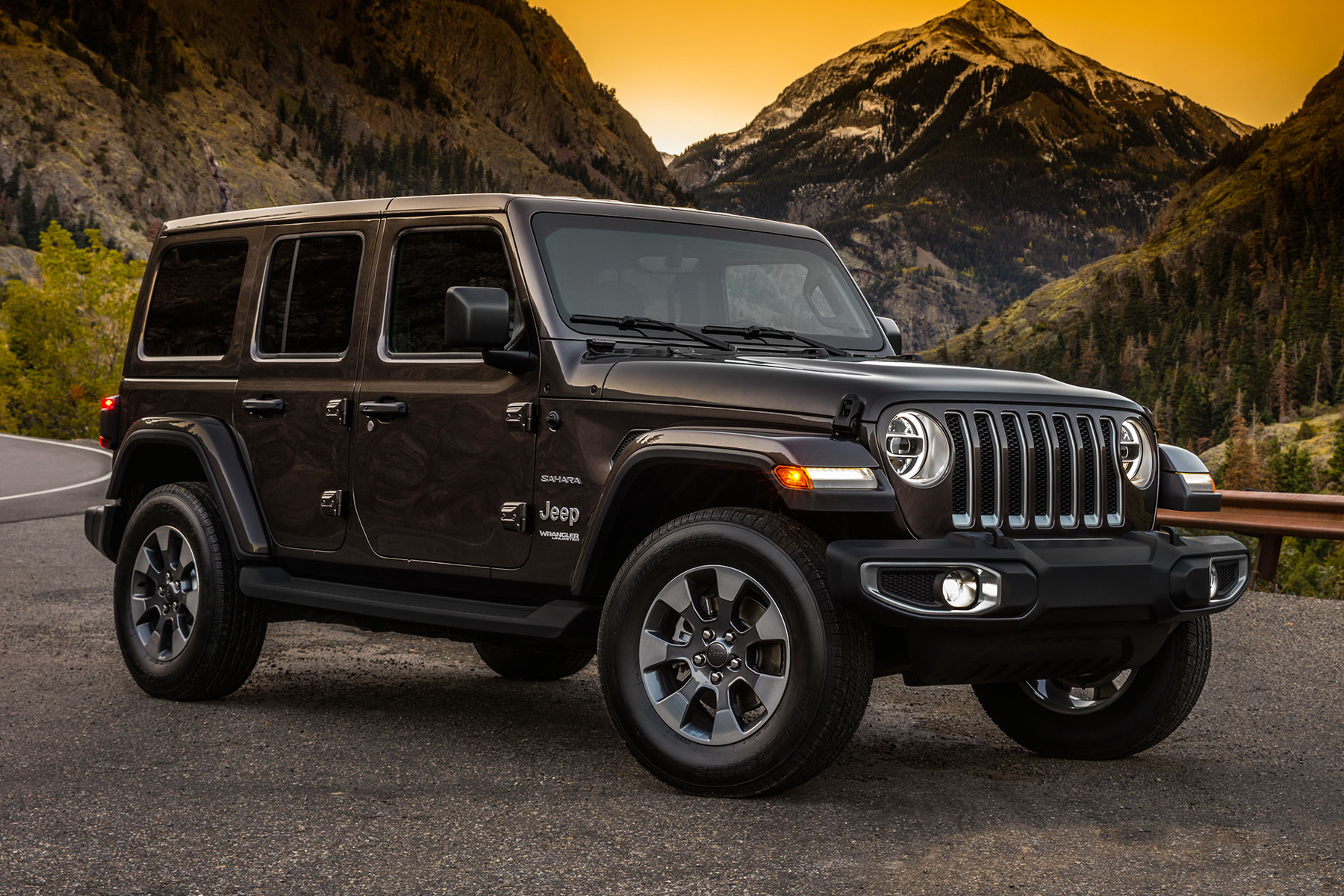 The new Jeep Wrangler is set to make its debut at this month’s LA Auto Show – but official pictures of the 2018 model have appeared during a presentation at the SEMA show in Las Vegas.

In a hastily released statement sent to US media, Jeep describes the new Wrangler as “the most capable SUV ever”. Sketchy about details, the statement promises “advanced fuel-efficient powertrains, more open-air options, and… more safety features and advanced technology than ever before.”

In truth, it doesn’t look a great deal different from the outgoing model. But when it’s a design that can be traced back to the Willys Jeep of the 1940s, that’s not a huge surprise. Jeep insists aerodynamics have been improved – a surprise considering its boxy shape – while the windscreen can be folded down for wind-in-your-face motoring.

The current 2.8-litre turbodiesel engine is believed to have been dropped in favour of a new 2.0-litre four-cylinder turbocharged petrol engine, along with a 3.6-litre V6. It’s not been confirmed which engines will make it to the UK – or if an electric powertrain could be offered.

We’ll find out more about the new Wrangler when its revealed on November 29th at the LA Auto Show. MR will be reporting live.