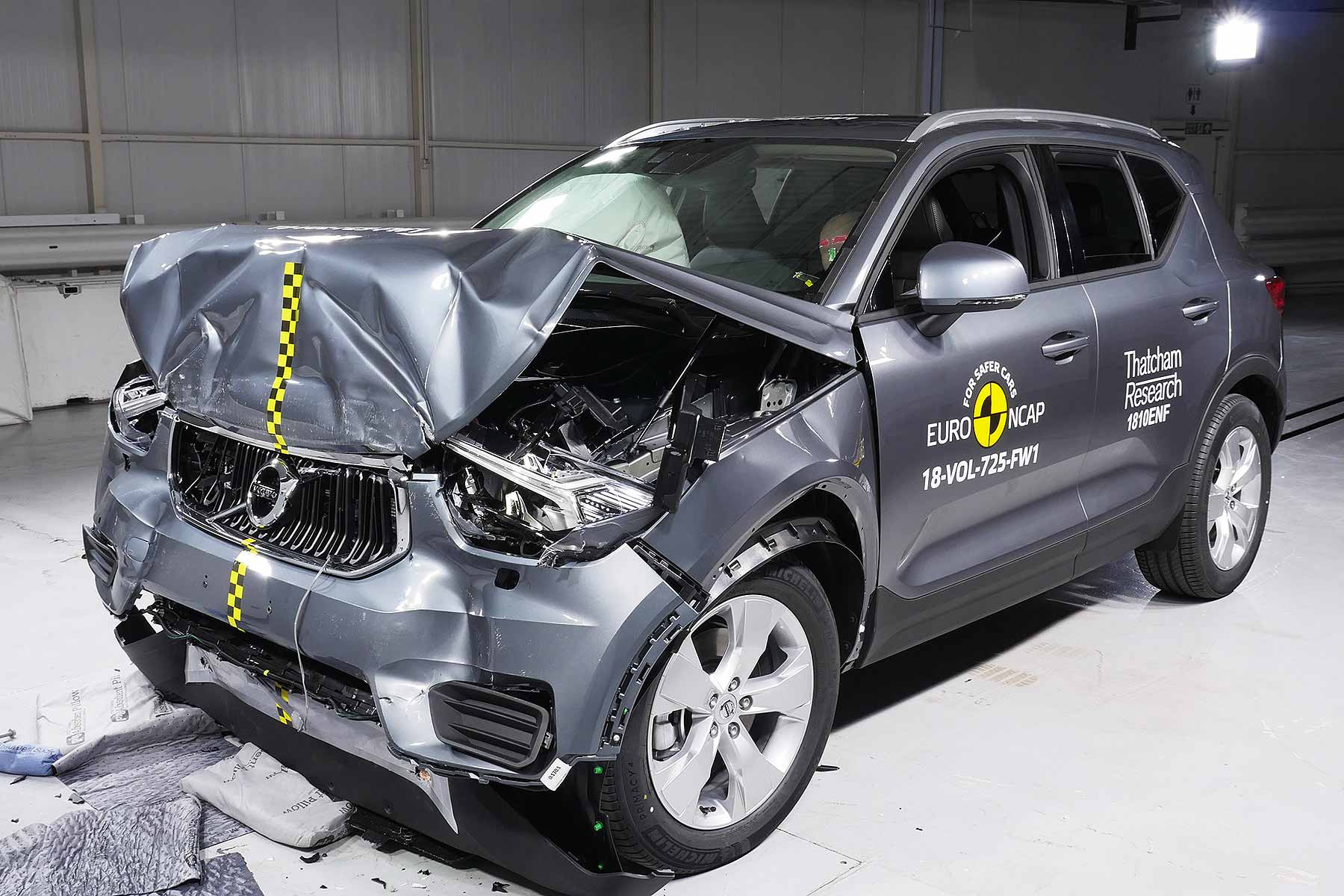 The new 2018 Volvo XC40 SUV and Ford Focus hatchback have both scored a maximum five-star rating in the latest round of Euro NCAP safety crash tests.

The XC40 performed particularly well, with a 97 percent score for adult occupant protection. Euro NCAP says this puts it in the top five cars tested in the past three years.

Both cars were praised by Euro NCAP for a high level of active safety kit. Autonomous emergency braking (AEB) is fitted as standard to both of them – which can detect cyclists as well as pedestrians. 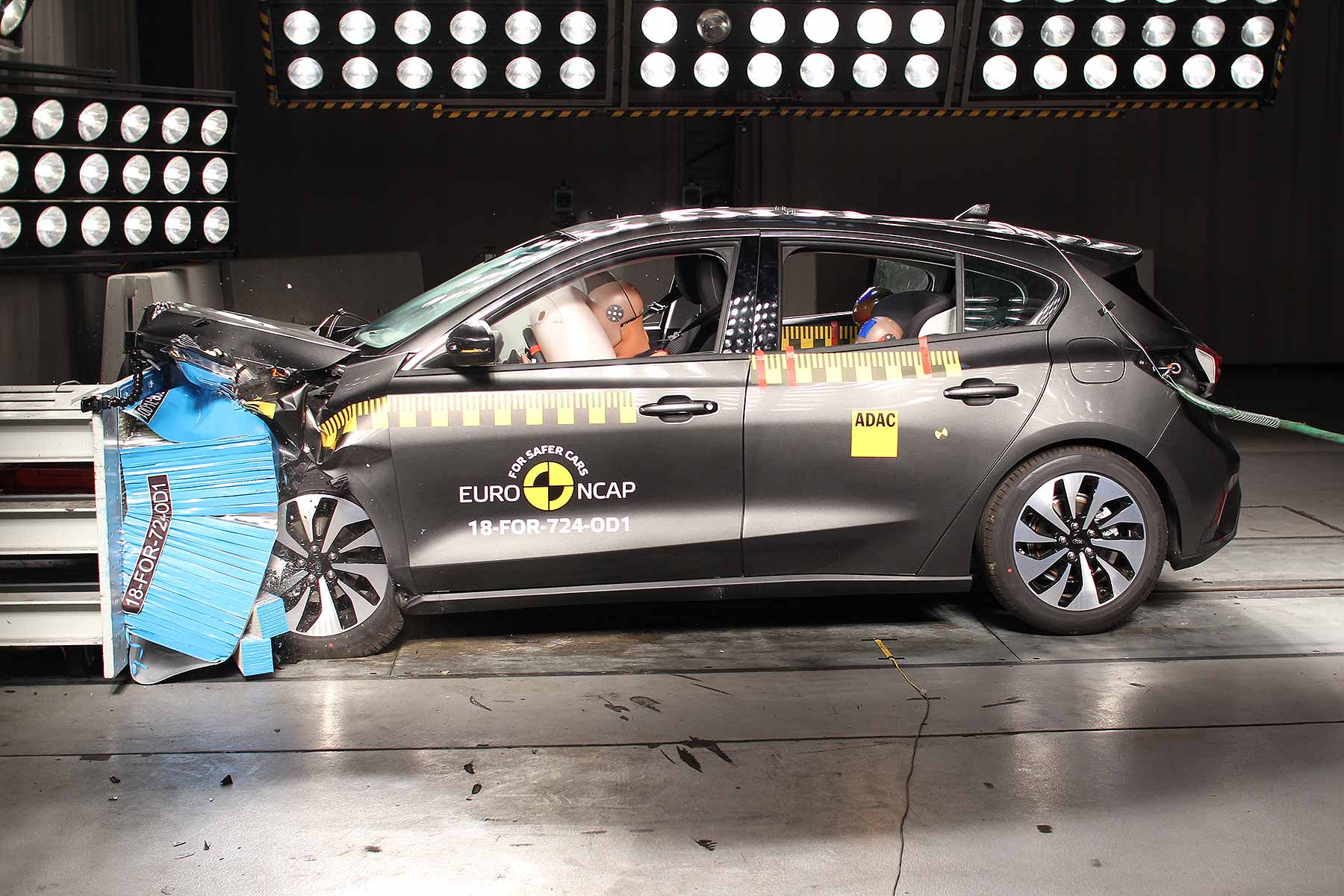 The Volvo XC40 also has emergency lane-keeping technology (dubbed ELK), which the safety organisation says will stop the car leaving the road or being steered into the path of oncoming traffic.

“Technologies like AEB and ELK deliver immediate safety benefits but they are also enabling technologies for the autonomous vehicles of the future,” said Euro NCAP secretary general, Michiel van Ratingen.

“Euro NCAP’s roadmap sets a series of demanding tests for each of these ‘milestone’ technologies seeking to ensure that their performance saves lives today as well as tomorrow.”

He was also full of praise for the two models overall. “It’s good to see that manufacturers, both in the premium sector and the volume market, are responding to our tough new requirements introduced in 2018 by fitting technologies that will save lives.”