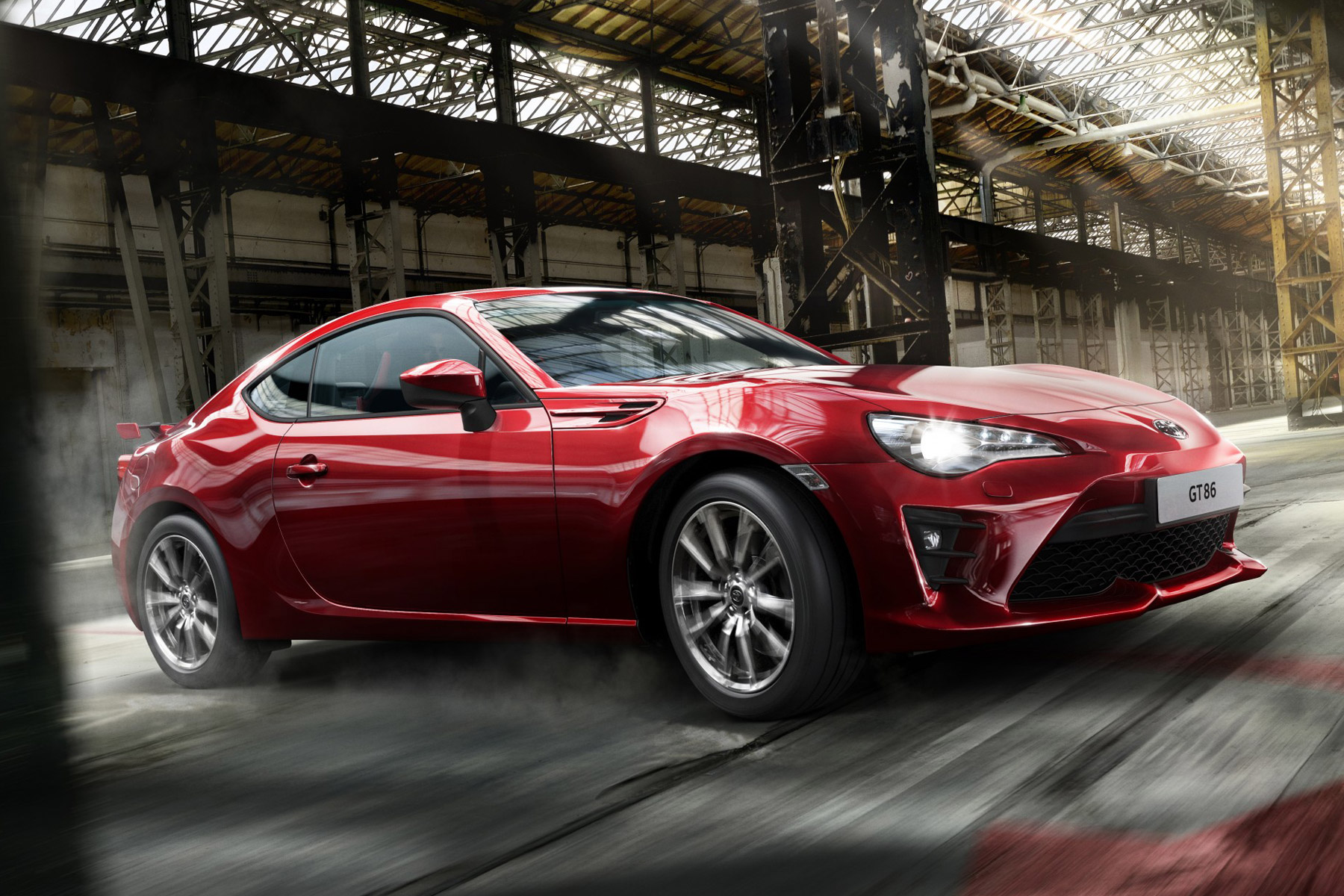 It’s arguably the best-handling car this side of £30,000 (emphasis on ‘arguably’, MX-5 fans) – but Toyota is giving its GT86 a revamp for 2017, with changes focussed on improving its already excellent chassis rather than cosmetics.

The electronic control systems have been tweaked, resulting in a selectable ‘track’ mode which allows the GT86’s stability and traction control systems to be turned off fully – great news for wannabe drifters.

“The biggest point I wanted to improve was the car’s responsiveness – on and off acceleration, turning in and turning out, and the speed and naturalness of its reactions,” explained chief designer Tetsuya Tada.

“This has partly come from modifying the dampers and springs, but the biggest point of influence has been in aerodynamics and the way this affects the suspension.”

Additional spot welds have been introduced to the rear to make the car stiffer, while the Showa dampers have been revised for a better combination of handling and comfort.

It’s also got a smaller 362mm diameter three-spoke steering wheel, allowing drivers to wind on lock quicker than you can say ‘dab of oppo’. A fancy new 4.2-inch TFT screen located in the carbonfibre-wrapped instrument binnacle tells you crucial G-force data alongside more mundane info such as how many MPGs you’re getting. 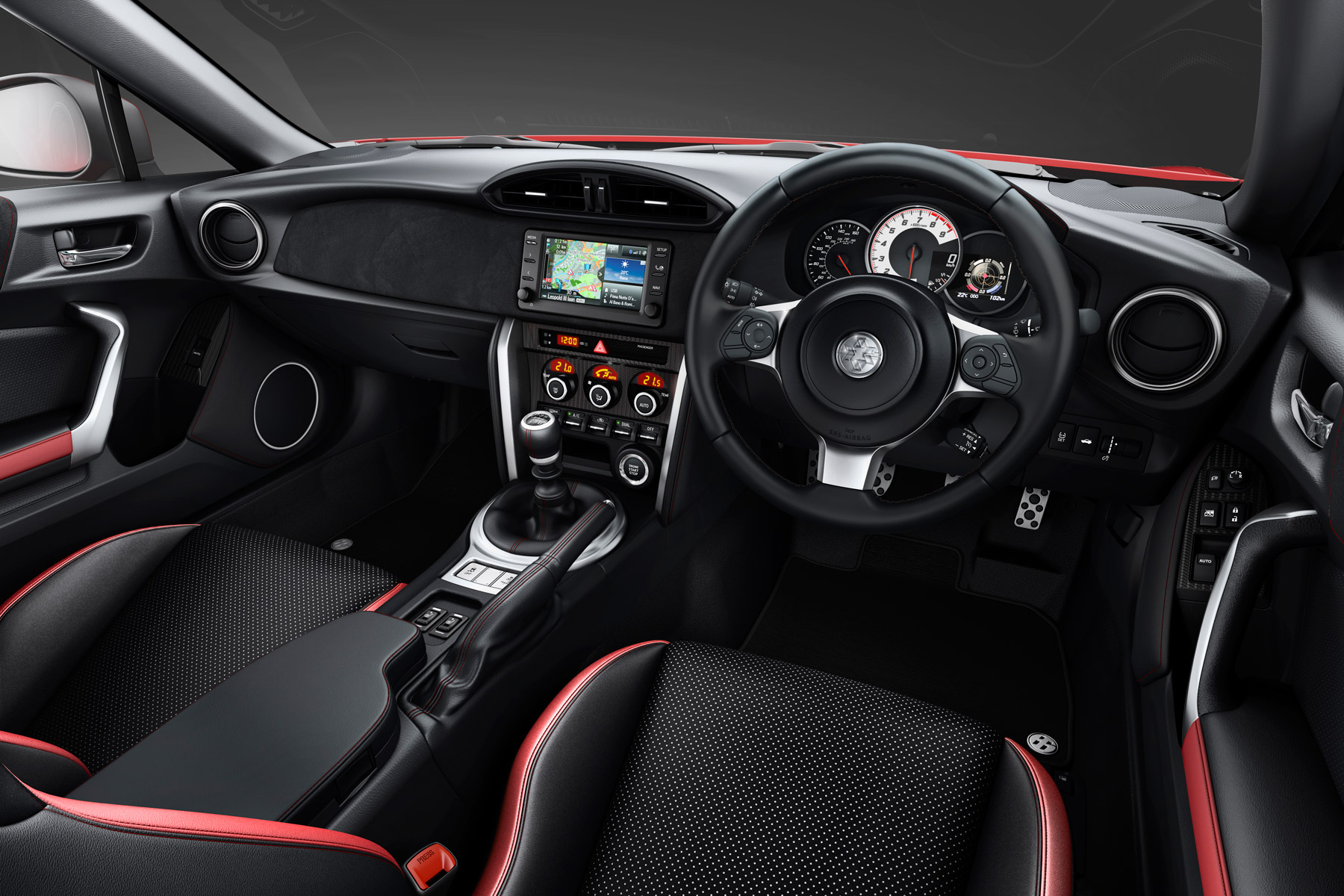 Although cosmetically little has changed, a few minor adjustments have been made to improve the car’s performance. The GT86’s nose section has been revised, with new ‘teeth’ along the bottom edge of the lower grille introduced to aid airflow.

The GT86’s front and rear lights have also been revised with LEDs used for high and low beam. The indicators have been relocated from the front bumper to within the lights themselves.

There’s some new 17-inch alloys, too – ‘slim’, helping out the performance/grip ratio, and you can still buy one with an automatic gearbox if you really want.

The range has been revised so buyers only get a choice of two versions. There’s the entry-level £25,945 GT86, with cruise control, DAB radio and the like – while the £27,095 GT86 Pro comes with heated front seats, leather and Alcantara upholstery, a leather driver’s armrest and a suede-effect finish for the dashboard and door trims. It also gains a matt grey rear spoiler.