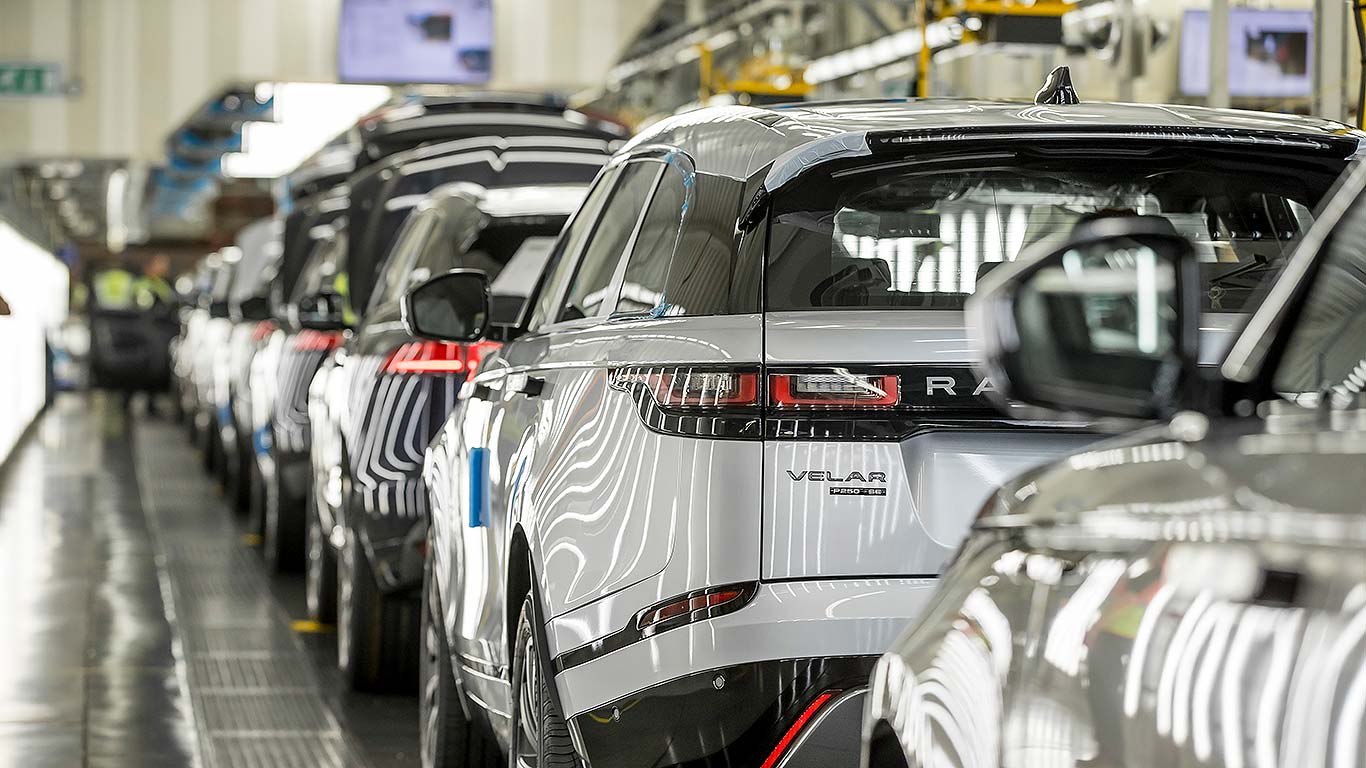 First, the bad news. Fewer cars were built in Britain during 2017, the first decline in UK car manufacturing for eight years, new figures from the Society of Motor Manufacturers and Traders (SMMT) reveal . A total of 1,671,166 cars were made here last year, 3 percent down on 2016 – but in more positive news, this is still the second-highest total in 17 years.

It’s British car buyers who are to blame for the decline. Last year, we bought almost 10 percent UK-made cars, and worryingly, the decline accelerated to almost 25 percent in December 2017. Exports were also down, but by a lesser 1.1 percent – although these too fell over 9 percent in December. 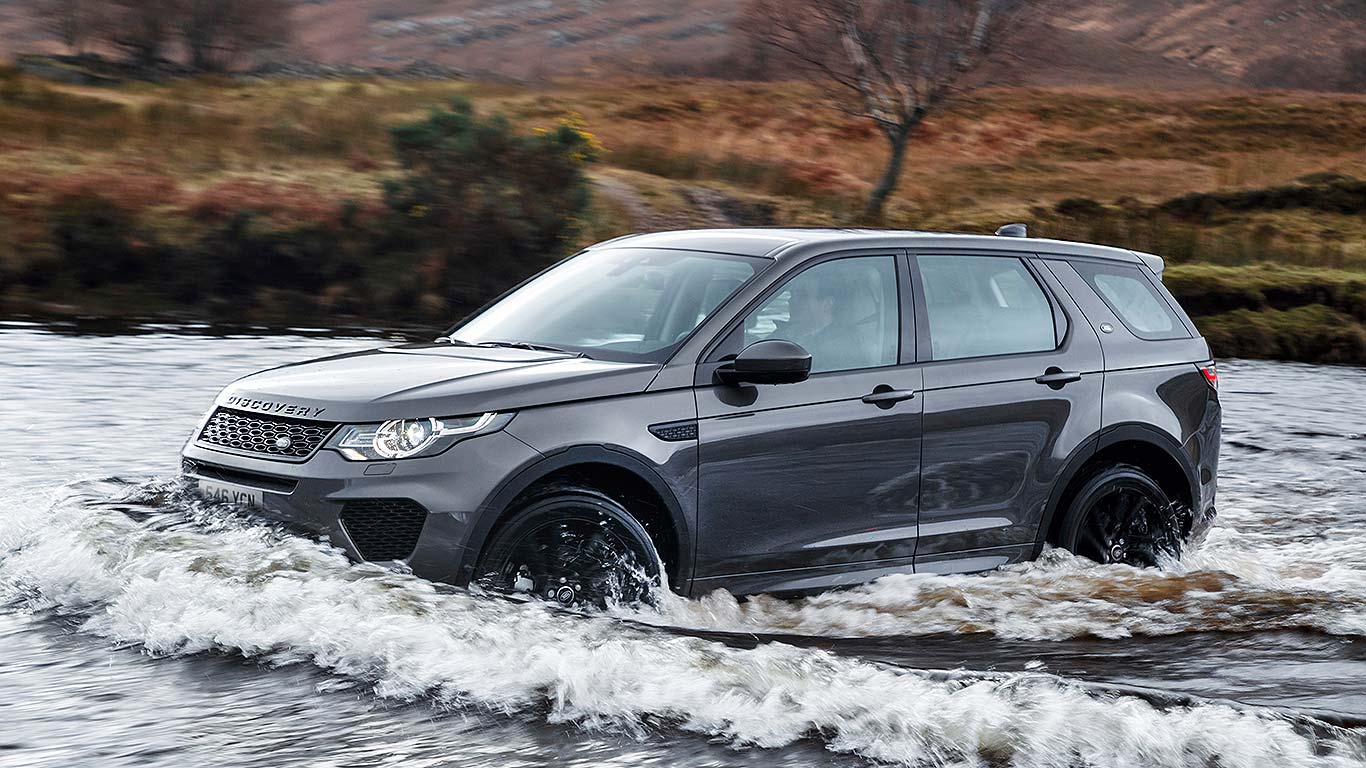 Built at Halewood in Liverpool, Land Rover’s seven-seat SUV is doing solid business, although is still not as popular as its ageing premium Range Rover sibling, up next… 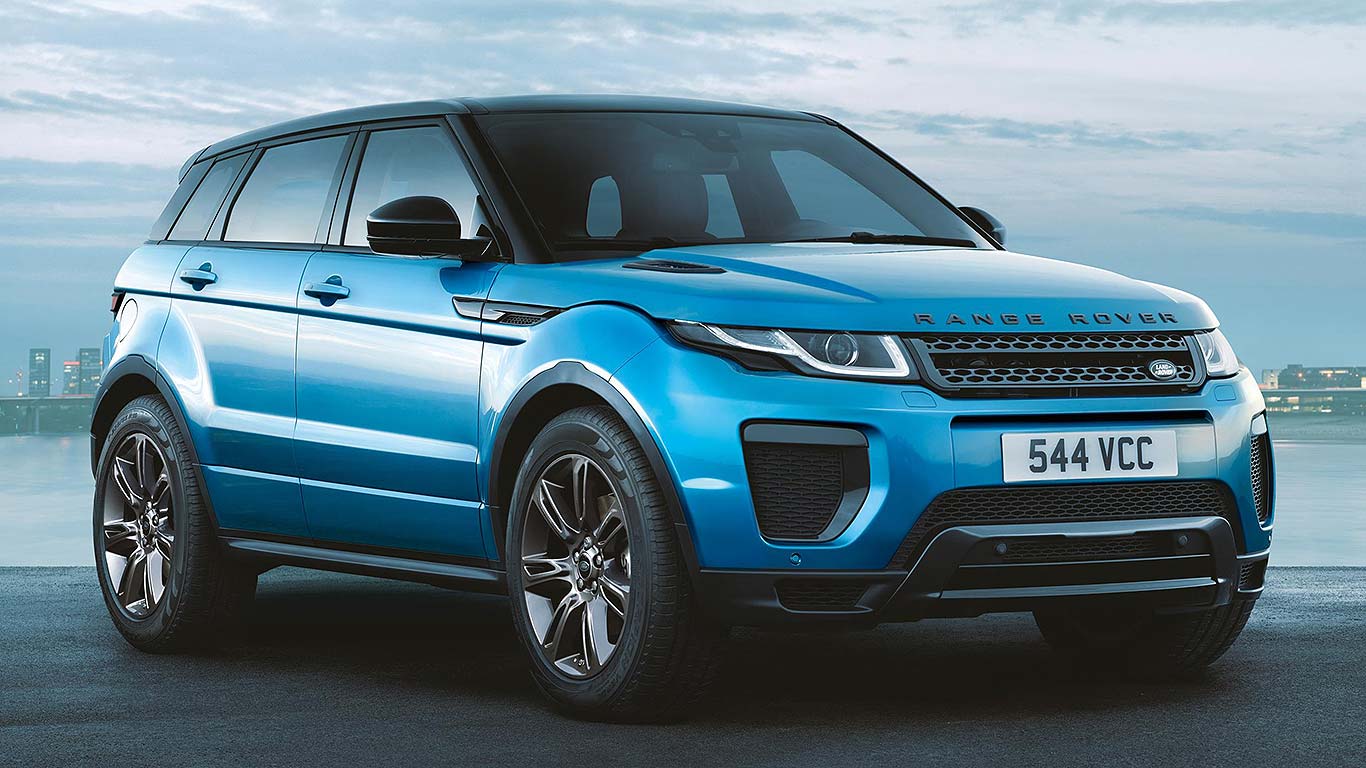 But how long can the Range Rover Evoque continue to defy the odds? Since its introduction in 2011, Halewood has operated 24/7, but Land Rover recently announced this is drawing to a close, as sales start to slow ahead of its replacement.

A new Range Rover Evoque is expected to be seen later in 2018, and hopefully the flat-out operation of the giant JLR plant near Liverpool will recommence… 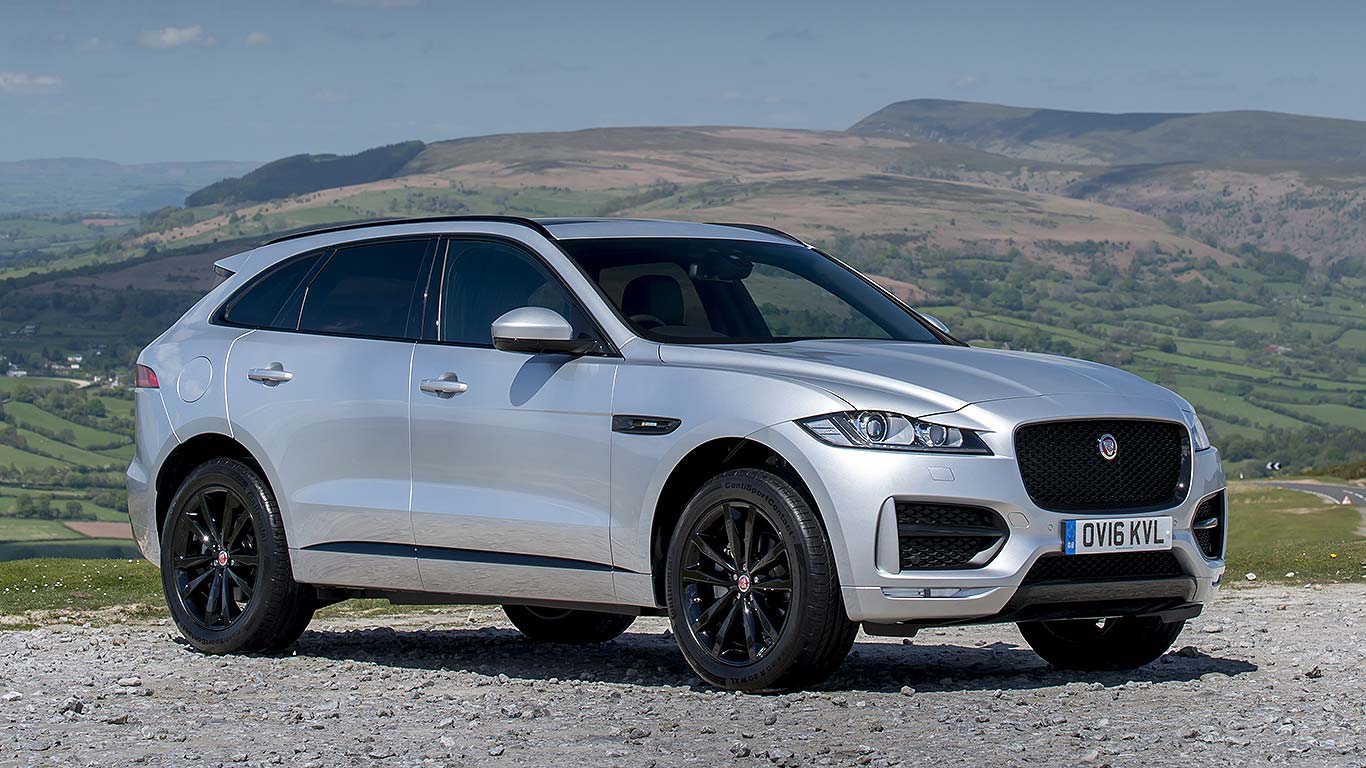 Jumping into eighth place is a Jaguar! The firm’s incredibly popular F-Pace is becoming the most successful, most significant Jag ever, and has at last put the brand on the map. It’s built in Solihull and this facility too is operating around the clock to meet demand.

It’s the reigning 2017 World Car of the Year, which boosted its success in 2017, and demand still shows little sign of tailing off in 2018. 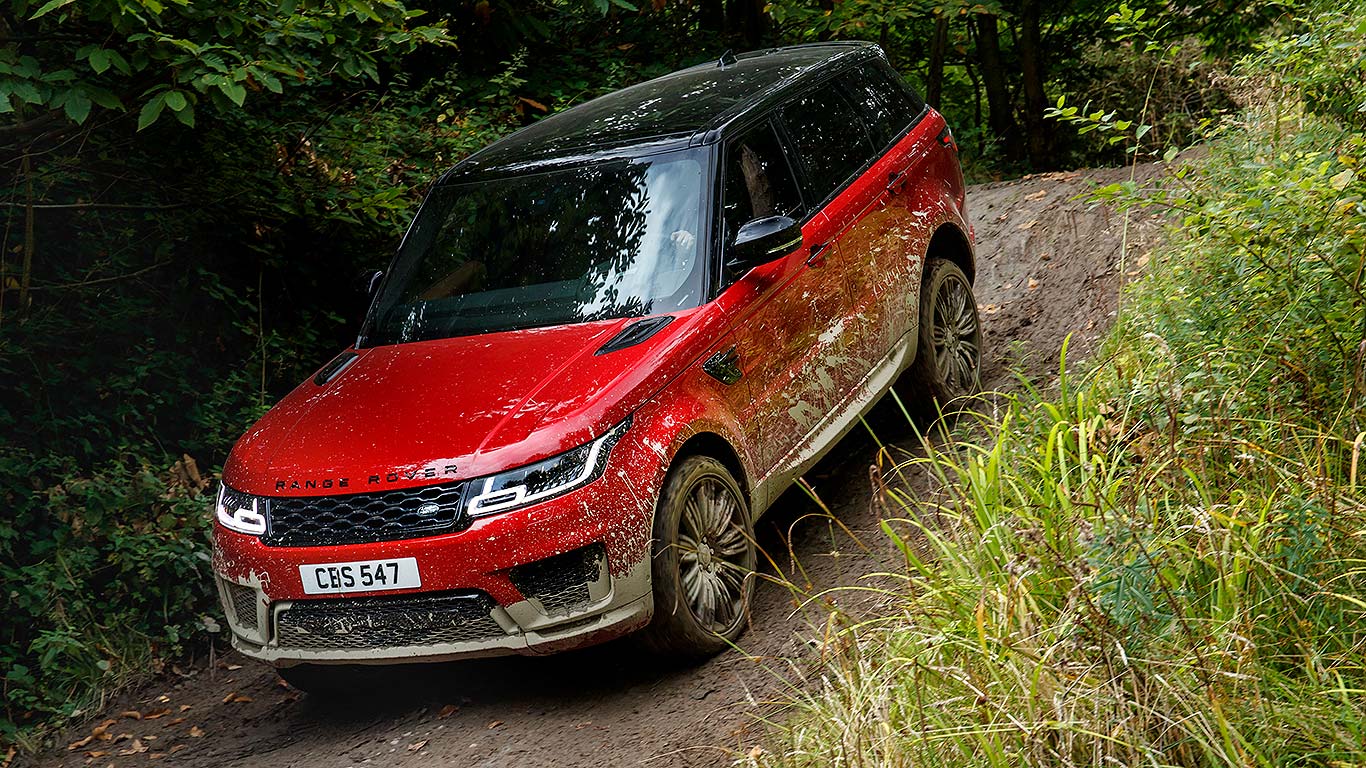 Said to be Jaguar Land Rover’s single most profitable model, the Range Rover Sport thrived for another year in 2017. It was facelifted later in the year and a plug-in hybrid is now available, further boosting the aluminium-built model’s green credentials. 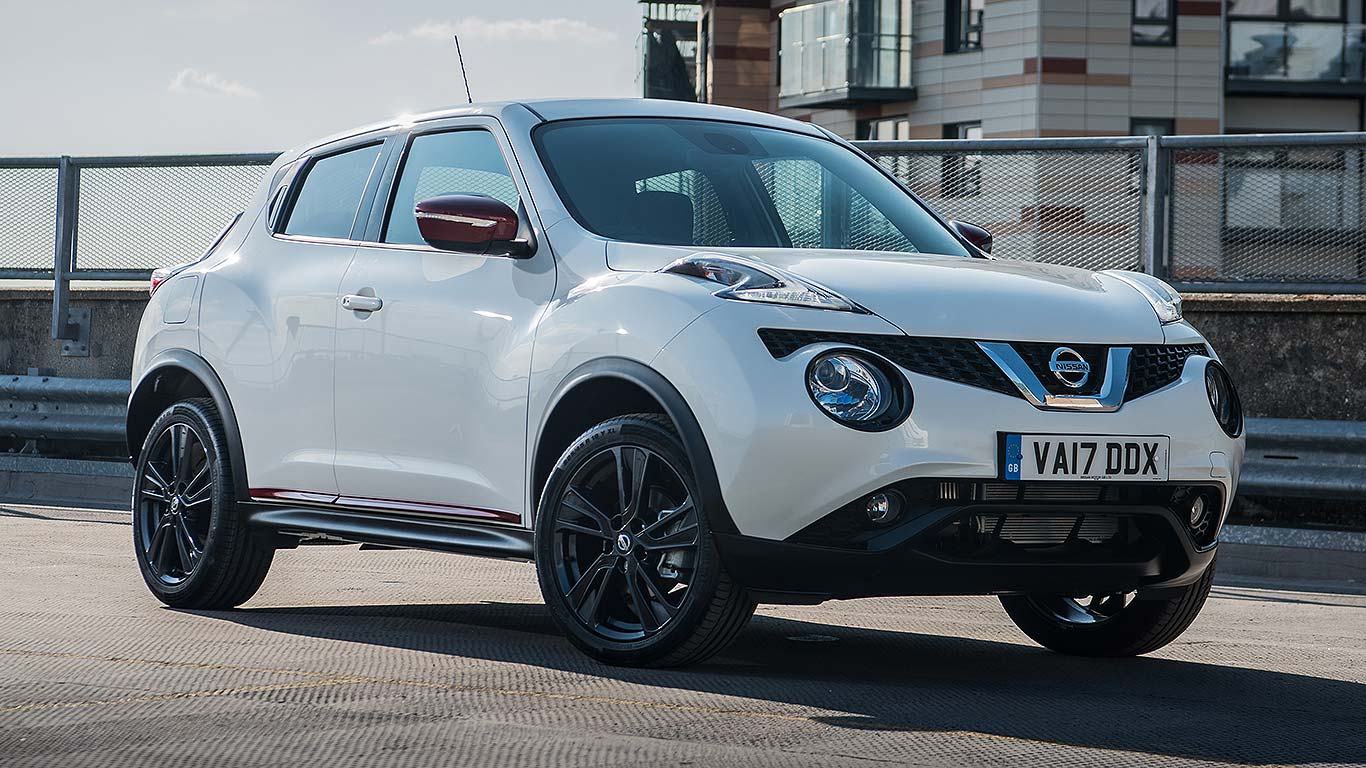 Nissan builds the Juke at its massive Sunderland plant, but the supermini-sized crossover is ageing badly, and demand is tailing off. We expect to see a new Juke in 2018 which again should restore the car’s fortunes – provided Nissan again gets the design right, that is. 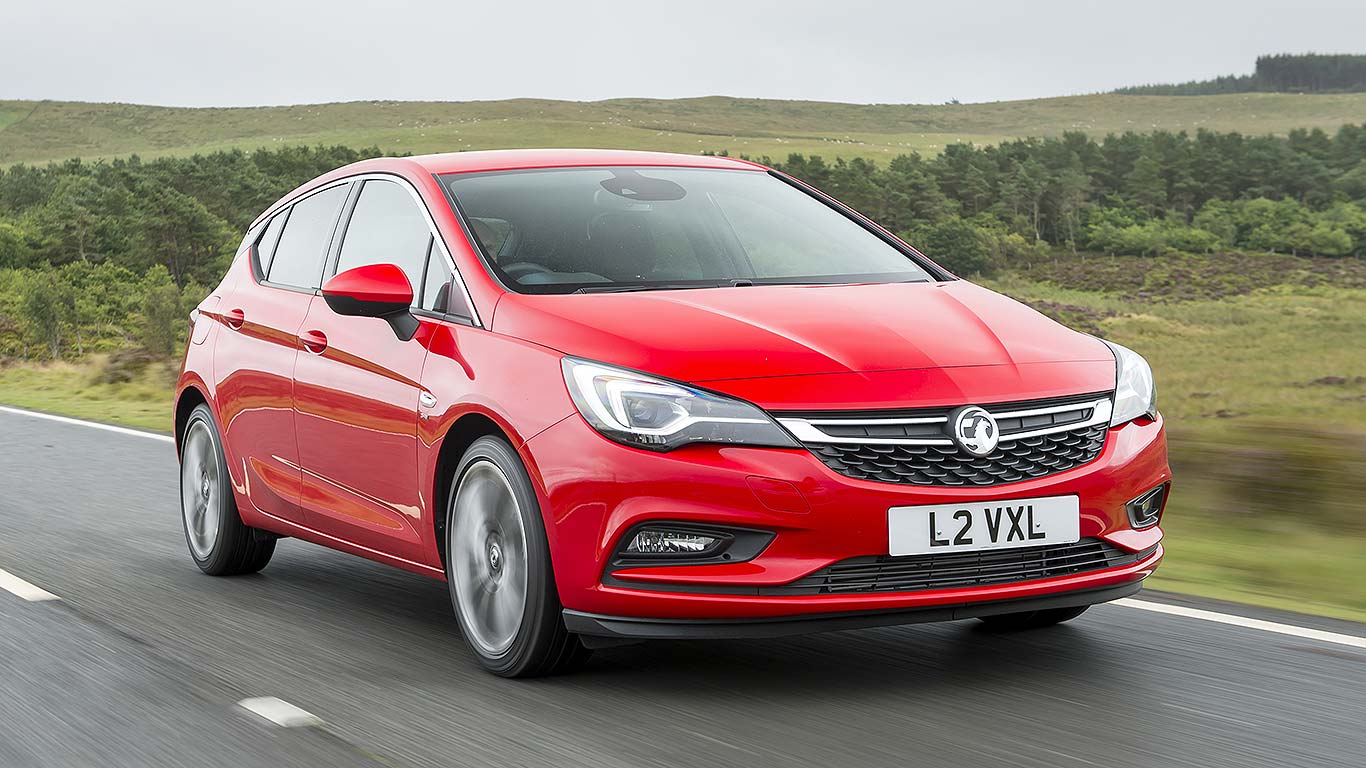 There’s much concern over Vauxhall’s Astra production plant in Ellesmere Port. A second round of redundancies has been announced as the facility ramps up efforts to prove its sustainability. The latest Astra is a good car, but the malaise of the brand is having a big effect on sales. 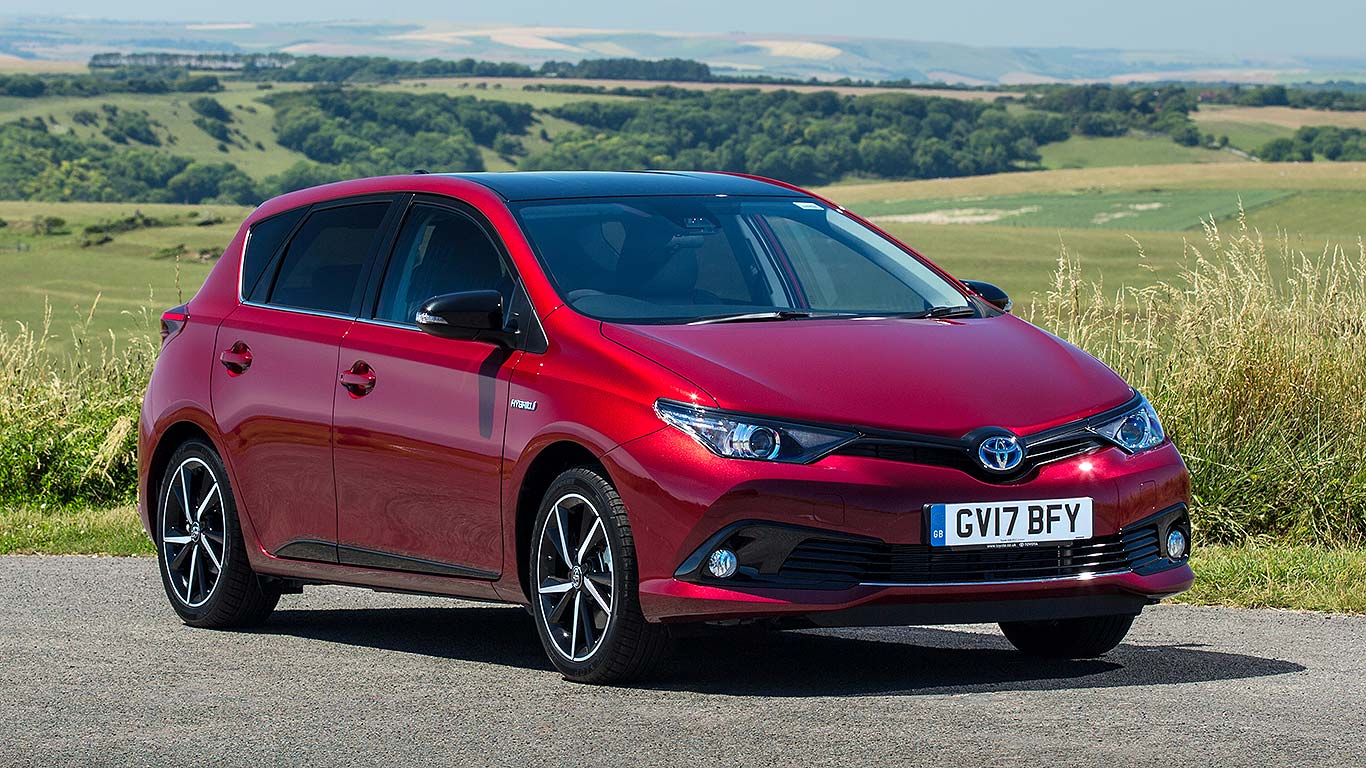 The ageing Auris is nearing replacement. Toyota has already announced its Burnaston, Derbyshire factory will make the new one, which is good news. This means there won’t be too much concern about dropping behind a Japanese arch-rival in the UK car production stakes… 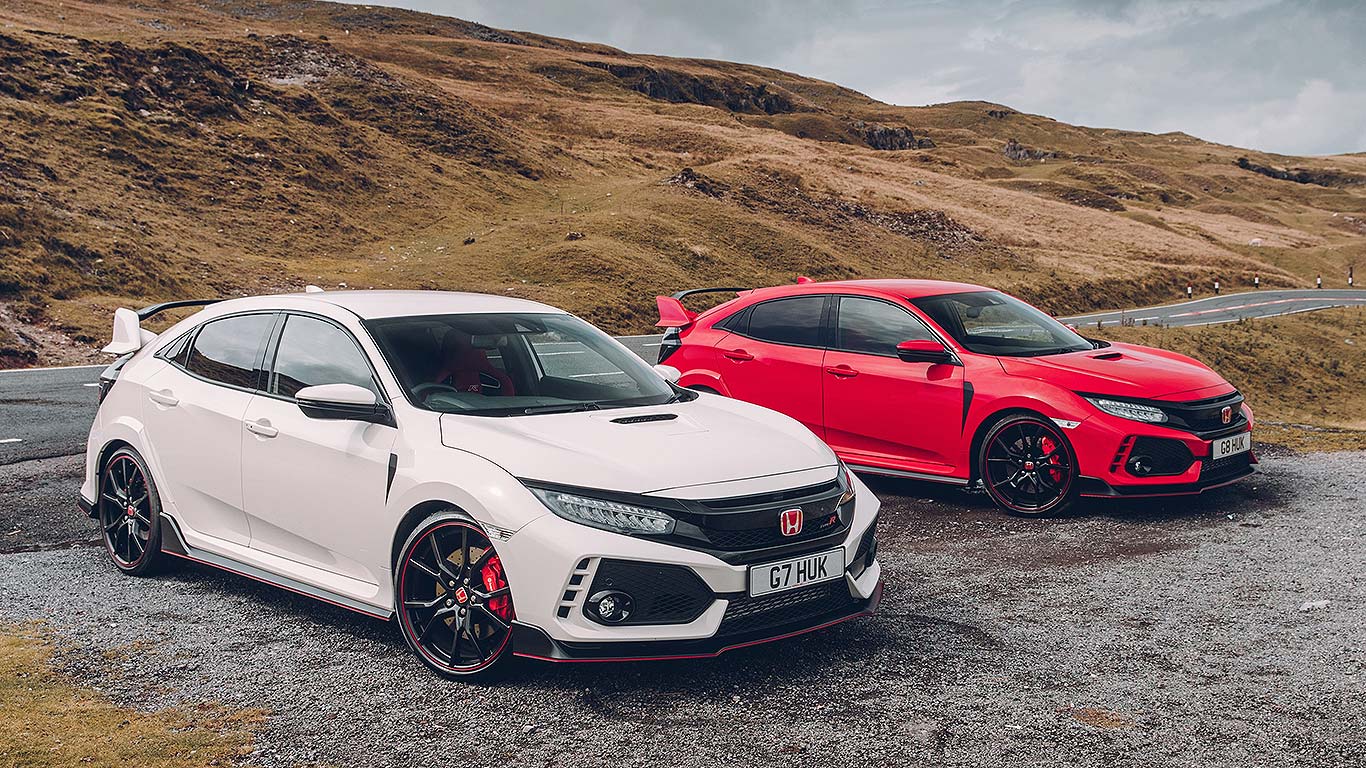 The latest Honda Civic is proving to be a huge success, which is great news for the plant in Swindon. Half of all production is exported to the United States, such is North American demand for the new Civic, and the factory is back to operating at near-capacity. 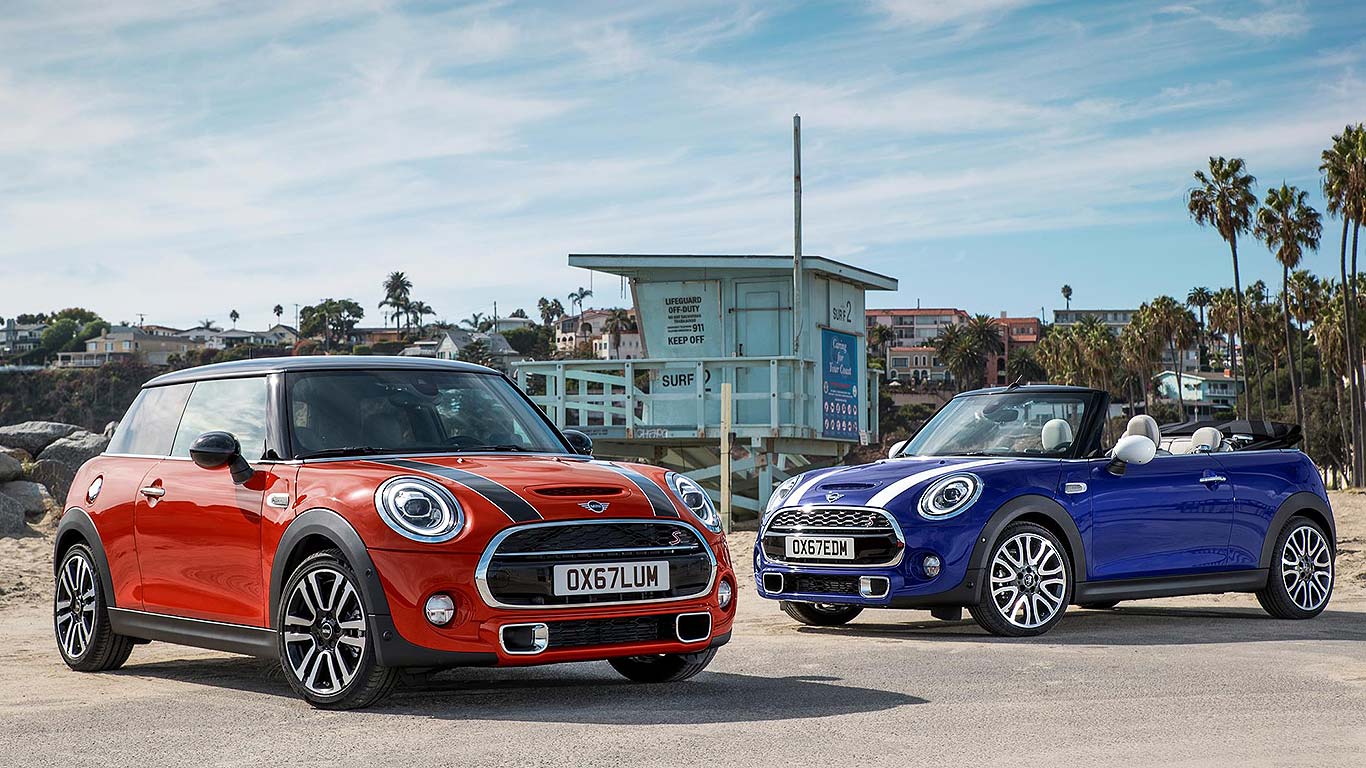 Mini enjoyed a solid year in 2017. Production was up slightly, and a new electric model was confirmed for the Plant Oxford factory, bringing sustainable models to its future roster. 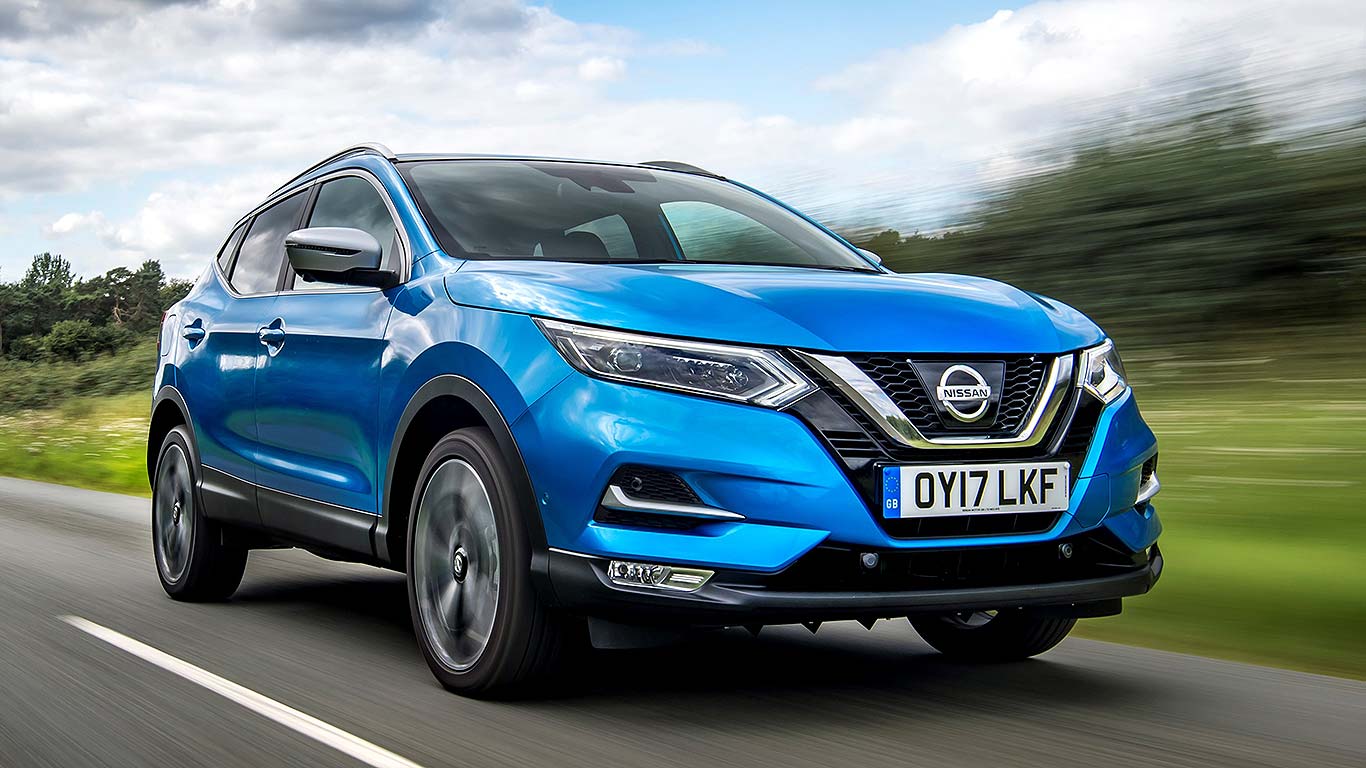 The Nissan Qashqai continued its reign as the car Britain builds in greater numbers than any other. A facelifted model was seamlessly launched in 2017 which, like all other Qashqais, was designed at the firm’s Paddington studio and engineered at its base in Cranfield, Bedfordshire.

That the Qashqai continues to be one of the best-selling cars for British buyers means it’s a success story both here and abroad. Long may it continue…

So that’s the top 10 cars – how did that leave the brand rankings? Well, fittingly, Jaguar Land Rover came out top, as the car firm building most cars in Britain. It was down marginally, by 2.3 percent, as was the next-largest car firm, Nissan.

Mini was third, with a modest production increase, and Honda was boosted by over 22 percent by the success of the new Civic. Derbyshire’s Toyota, in contrast, was hobbled by the ageing Auris and Avensis – although Ellesmere Port’s Vauxhall has no such excuses, as the Astra is a relatively new model. Just what is going wrong at Vauxhall?

So where are all the cars built in Britain exported to? The EU is Britain’s single biggest trading partner, taking more than half the 1.3 million cars built here in 2017. The next biggest market is the US, although as the figures show below, this is way down on around 15 percent of cars made here…

Which were the top EU countries for British cars? Leading the way is Germany, which is fitting, because many of the UK’s top 10 best-selling cars are actually built in Germany. Surprisingly, more British-built cars go to Belgium than the much larger market of Spain.

The powerhouses of Britain

What does your old car say about you?