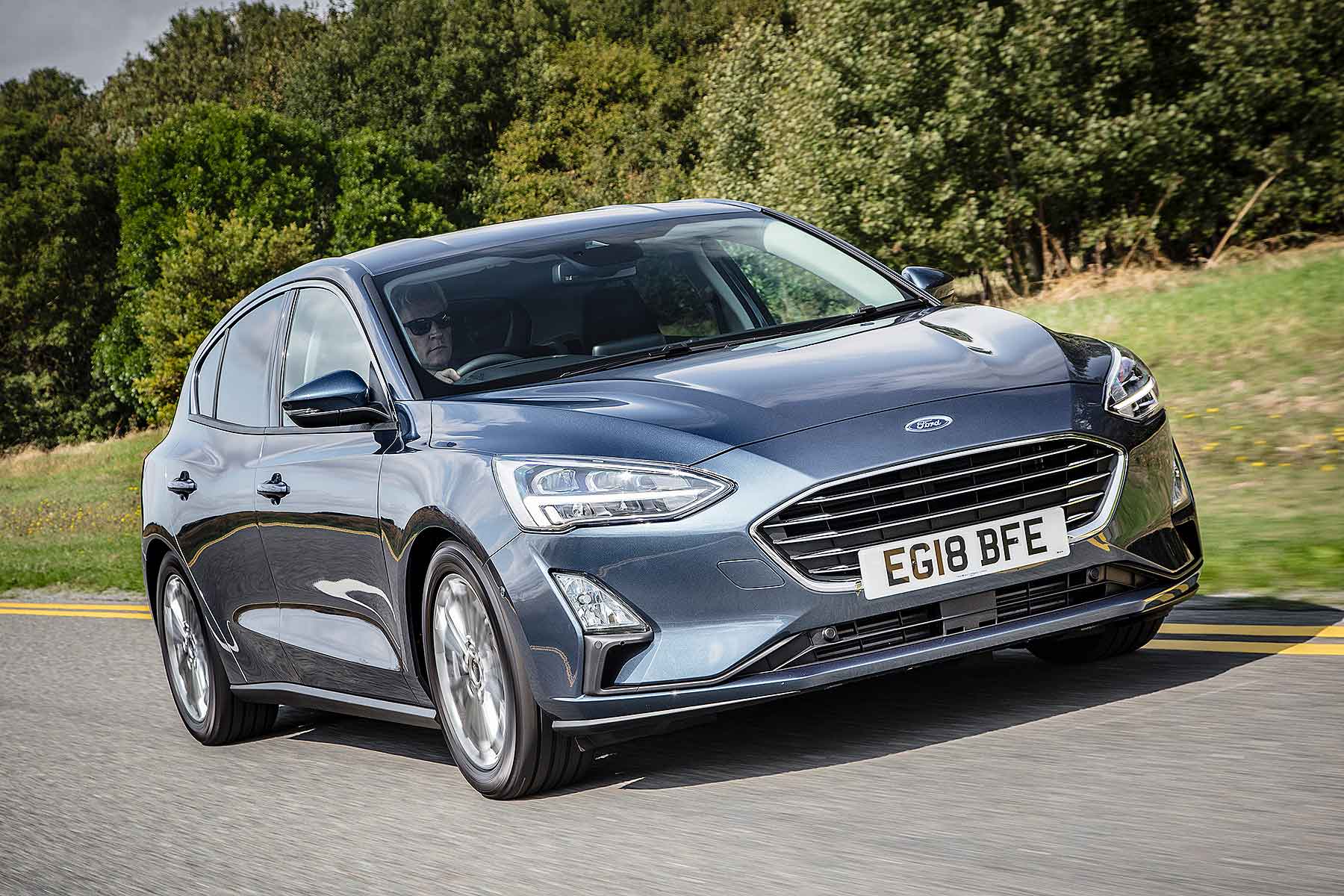 Ford hopes the new Focus will reassert its status as Britain’s best-selling family hatchback – but, in a sign of the times, bosses are predicting fewer than 30 percent of registrations will be of diesel versions. 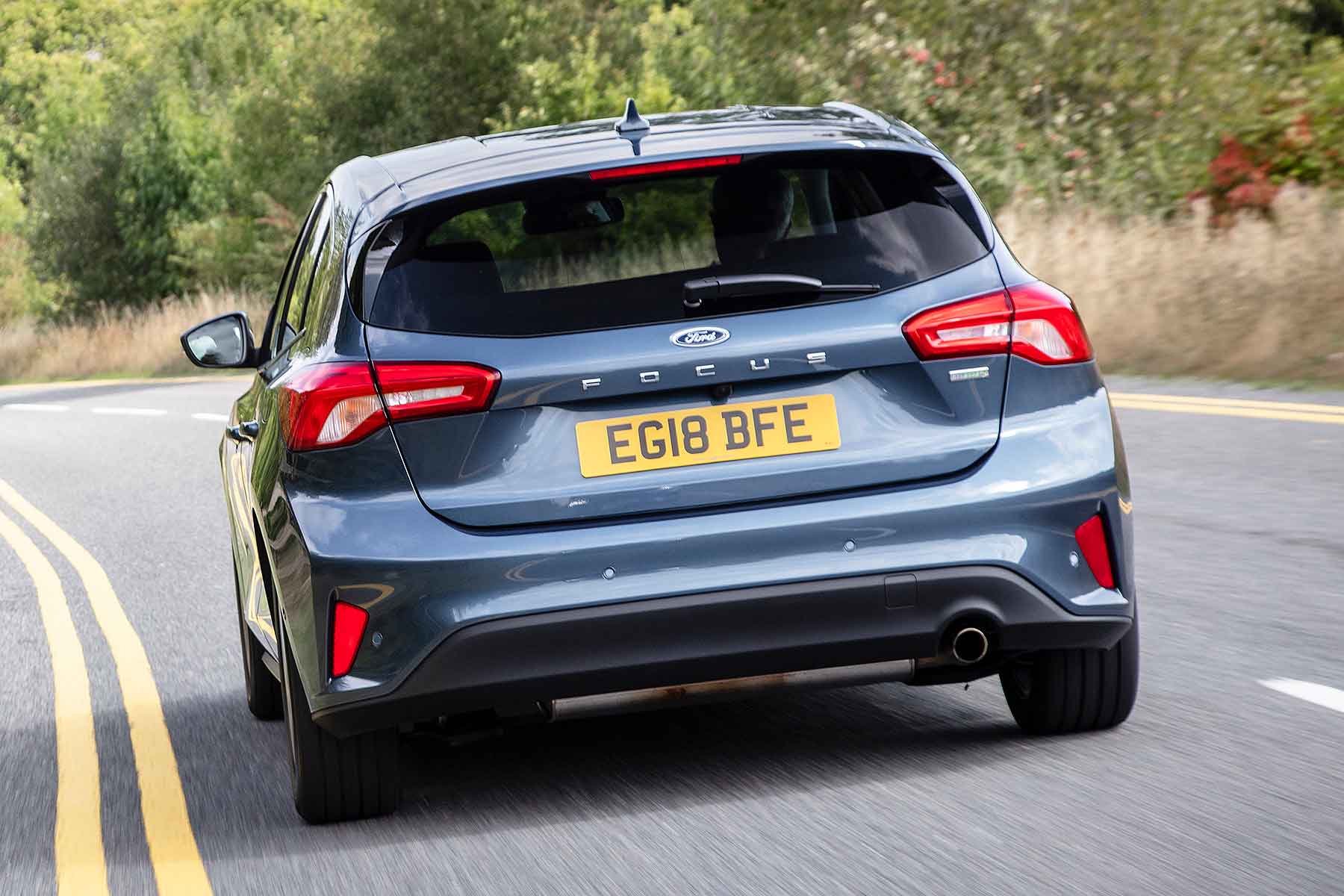 The shift away from diesel has accelerated in recent years. With the previous Focus, diesel had declined, but was still taking over 40 percent of overall sales. The new car very much places the emphasis on petrol.

“There has been a shift,” said Ford of Britain sales director Kevin Griffin. “But diesel is still an important engine – it’s ideal for high-mileage drivers, and our research shows that many plan to stick with it.

“For fleets in particular, where overall cost of ownership is crucial, diesel is still the right product. It remains an important engine.”

On one gentle 100-mile motorway run, we saw a high of 82.8mpg displayed – proof that even modern diesels can still record ultra-high economy figures if driven in the right way.