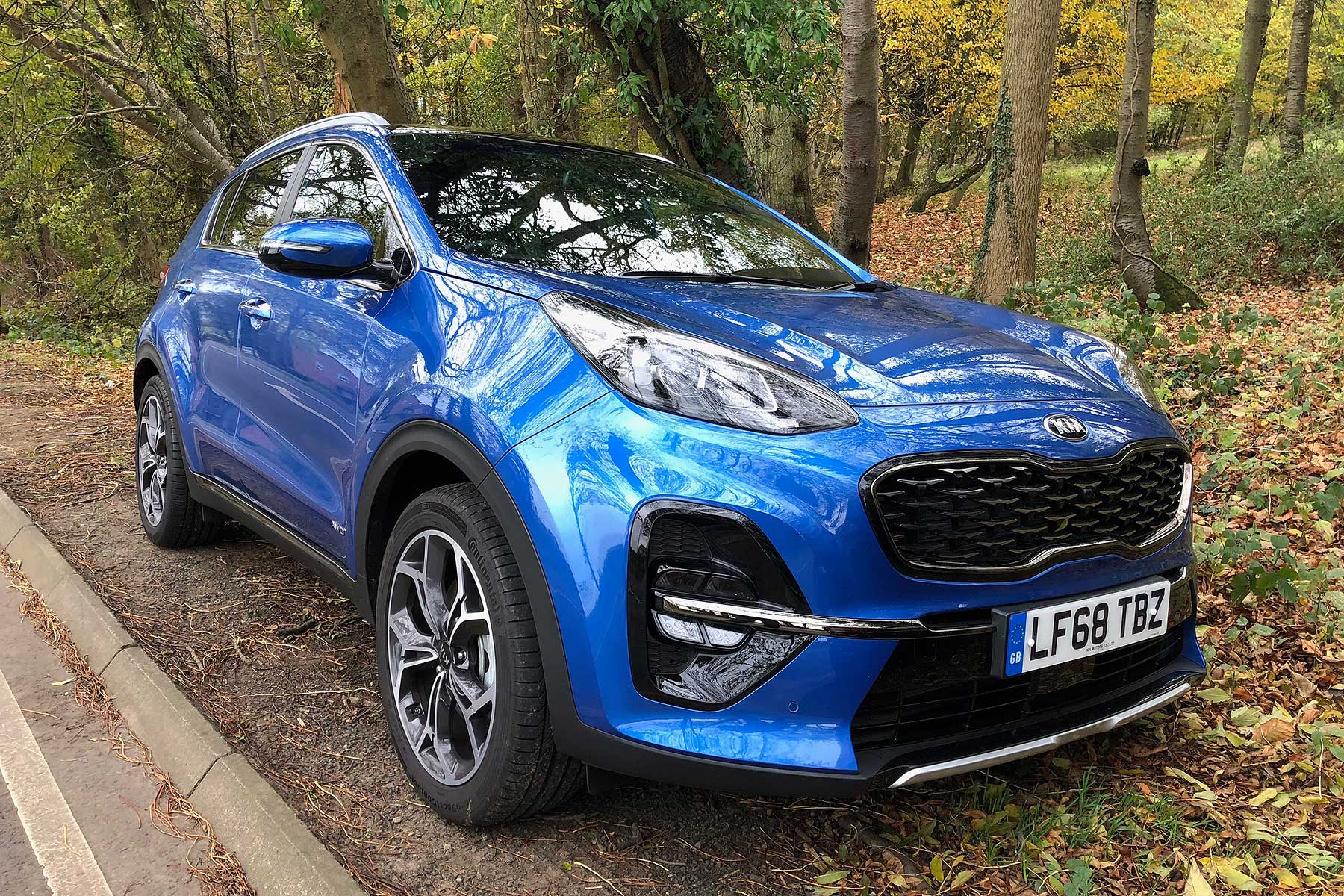 The Kia Sportage is the firm’s most popular car in the UK. It’s on a roll at the moment, entering the top 10 best-sellers list in September, thanks to Kia timing a mid-life facelift to perfection. As other brands’ registrations fell throughout Europe due to not being ready for the new WLTP fuel economy tests, Kia was there to pounce and take advantage.

A rival to the Nissan Qashqai, Renault Kadjar and Ford Kuga, this generation of Sportage was introduced in 2015. The 2018 facelift brings a tweaked nose and rear, new wheels and colours, a quality upgrade for the interior and other detail revisions.

The most interesting addition is at the top of the range. Kia has introduced a ‘mild hybrid’ Sportage, one that combines a big diesel engine with a little electric motor-generator and 48-volt lithium ion battery. It’s tech first seen in the posh Audi Q7, but this is the first time it’s featured in a car this affordable. 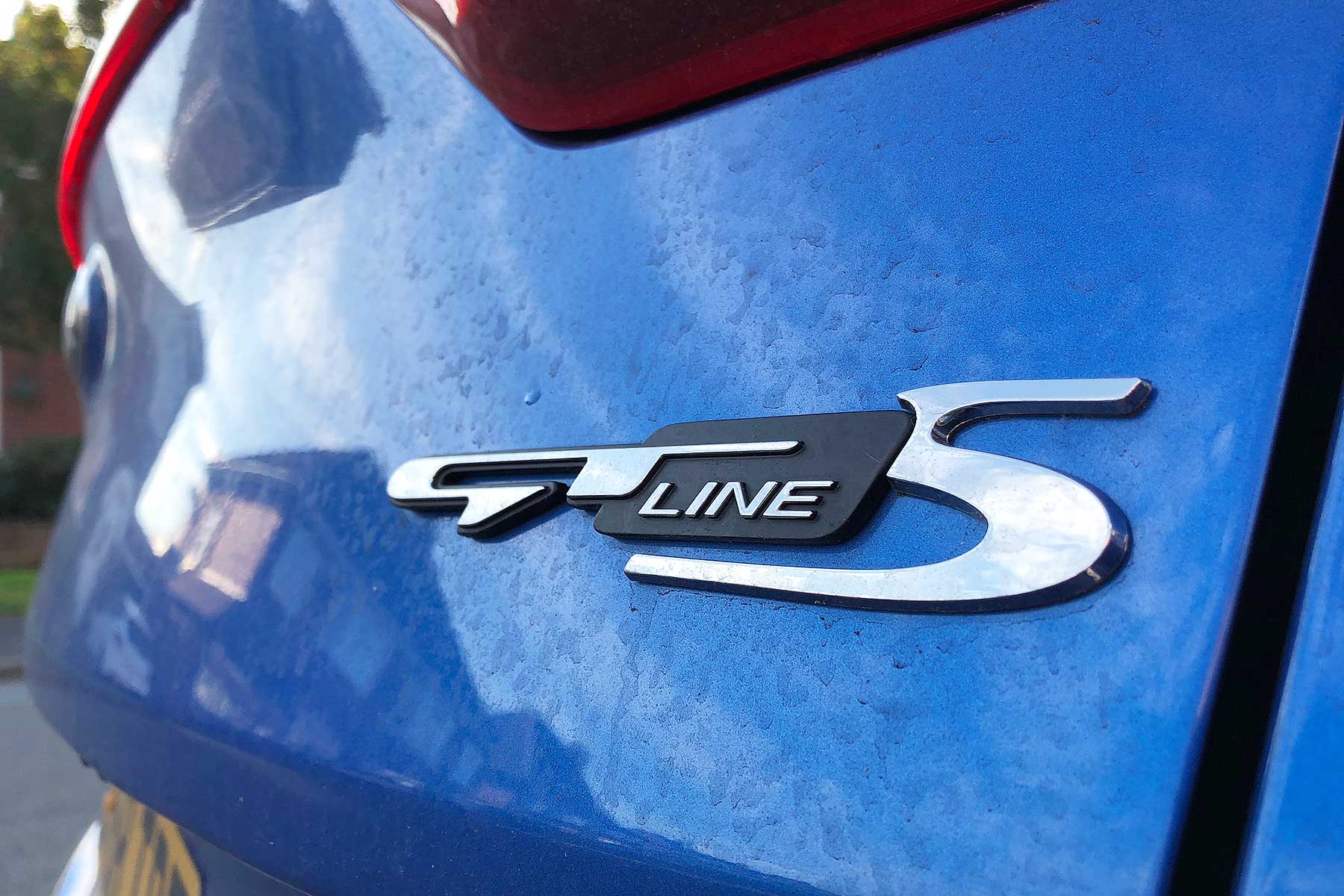 Well, relatively affordable. It’s the most expensive Sportage you can buy, costing around £34,500 – but even this isn’t the hindrance you’d think. Most Sportage sold, Kia’s marketing boss told me, are high-sped models. Car buyers capitalise on Kia’s great value by spending as much as they can to get luxury-line equipment.

We’re thus running one, a Sportage GT-Line S 2.0 CRDi 48V to give its official title, to see how the first mild hybrid Kia fares in everyday use. Is this the pick of the range for Britain’s favourite Kia? And can it help counter the current anti-diesel mood with enhanced green credentials? Follow our regular updates to find out. 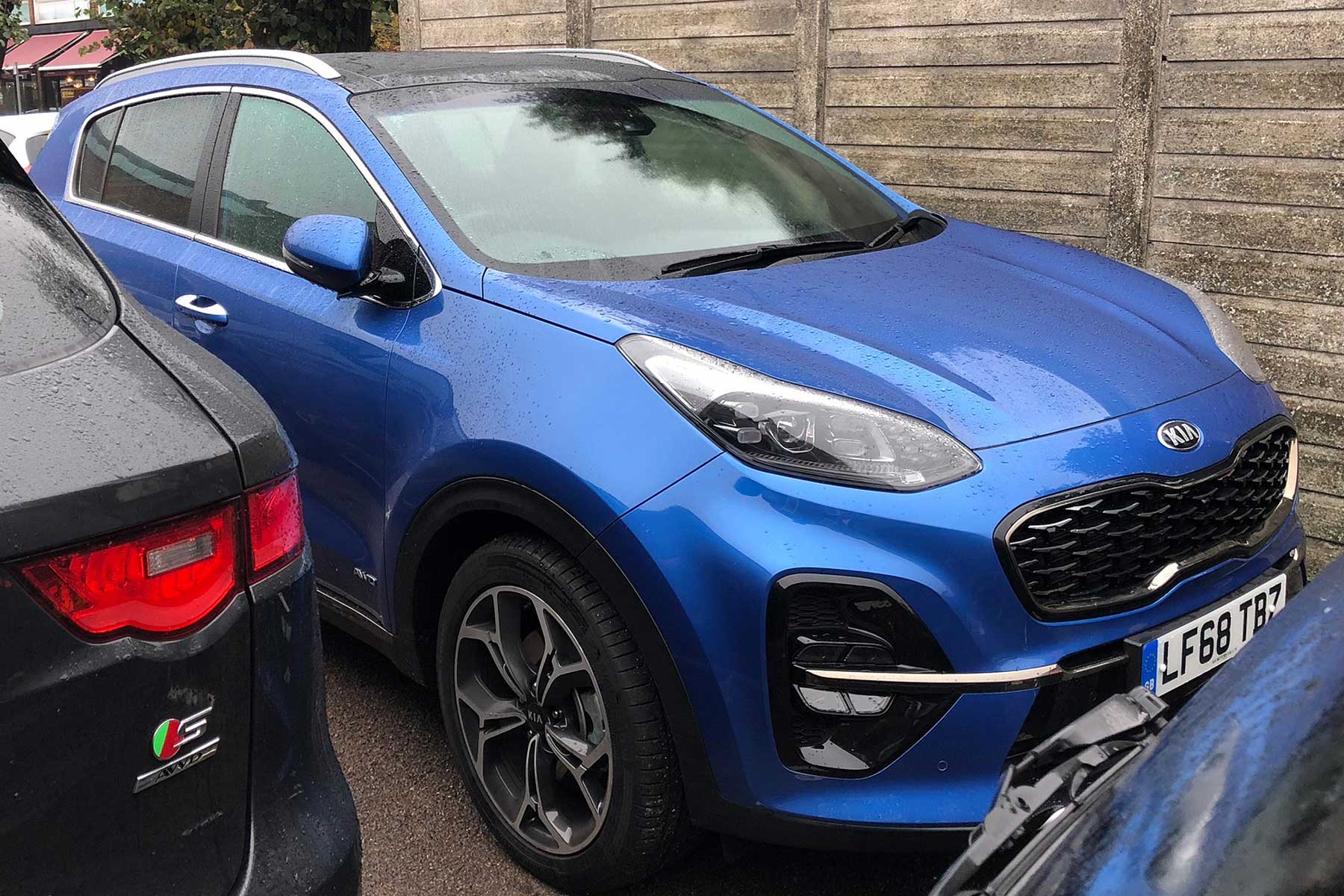 I had a sneak preview of the 48V mild hybrid Kia Sportage on the launch of the new Kia Ceed. But, on fast, hilly Slovakian roads, it didn’t seem to make much difference. Certainly there wasn’t the feeling of extra ‘engine off’ low-speed running promised by the tech. I came back confused.

After all, this is expensive hardware. It comprises an additional 48-volt battery and a mild hybrid starter-generator unit (replacing the normal starter motor). The idea is to extend engine-off time, by cutting the engine when the vehicle’s rolling at slower speed, and instantly restart it when the driver wants to go again.

Even better, in ‘motor’ mode, the system provides 10kW of electric power (that’s 13hp), instantly, for an acceleration boost. The vehicle will feel more alert, and because there’ll be less load on the diesel engine, economy should be better and emissions improved. Kia reckons it will save up to 7 percent in CO2, and boost fuel economy by the same amount. And you never need to plug it in! 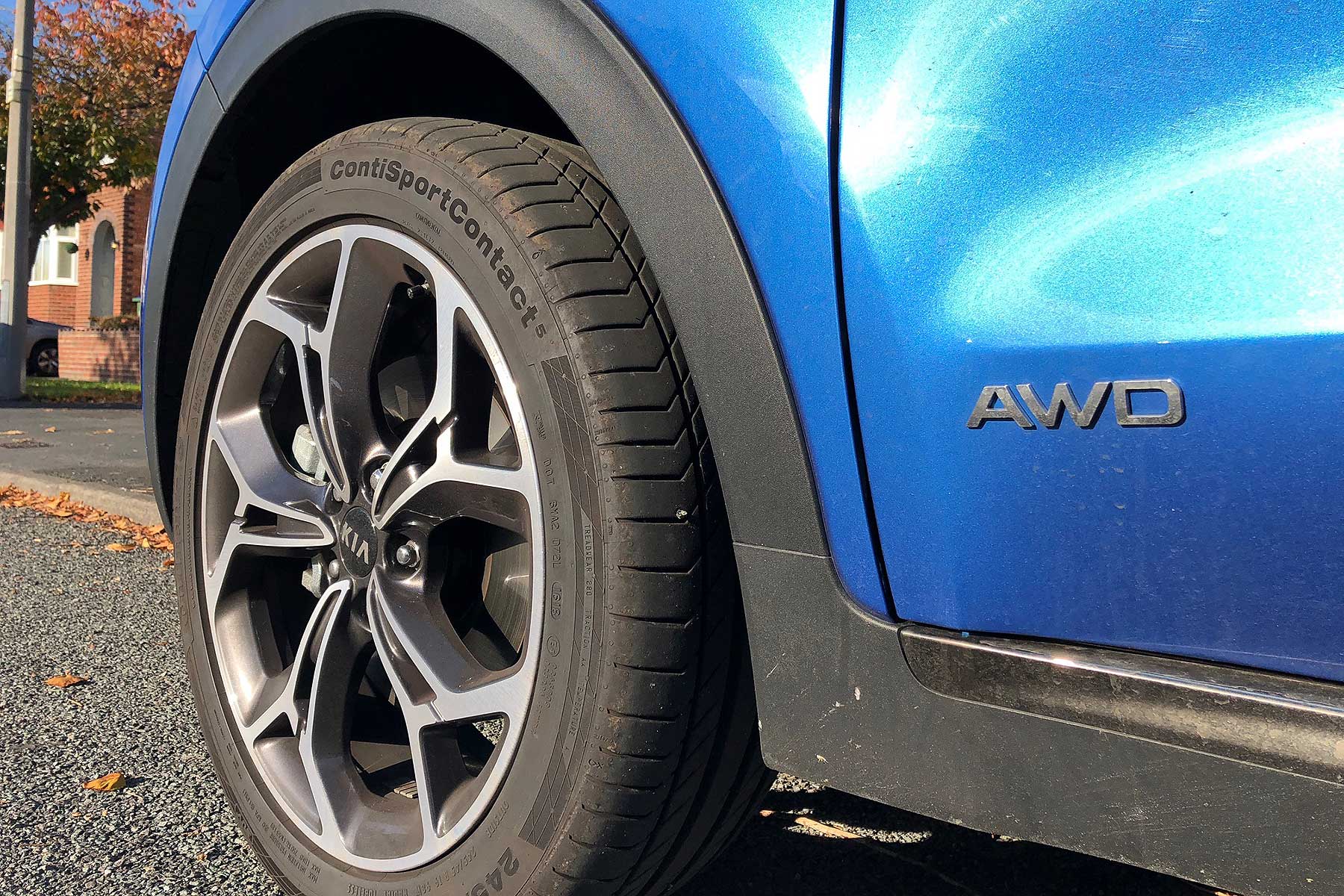 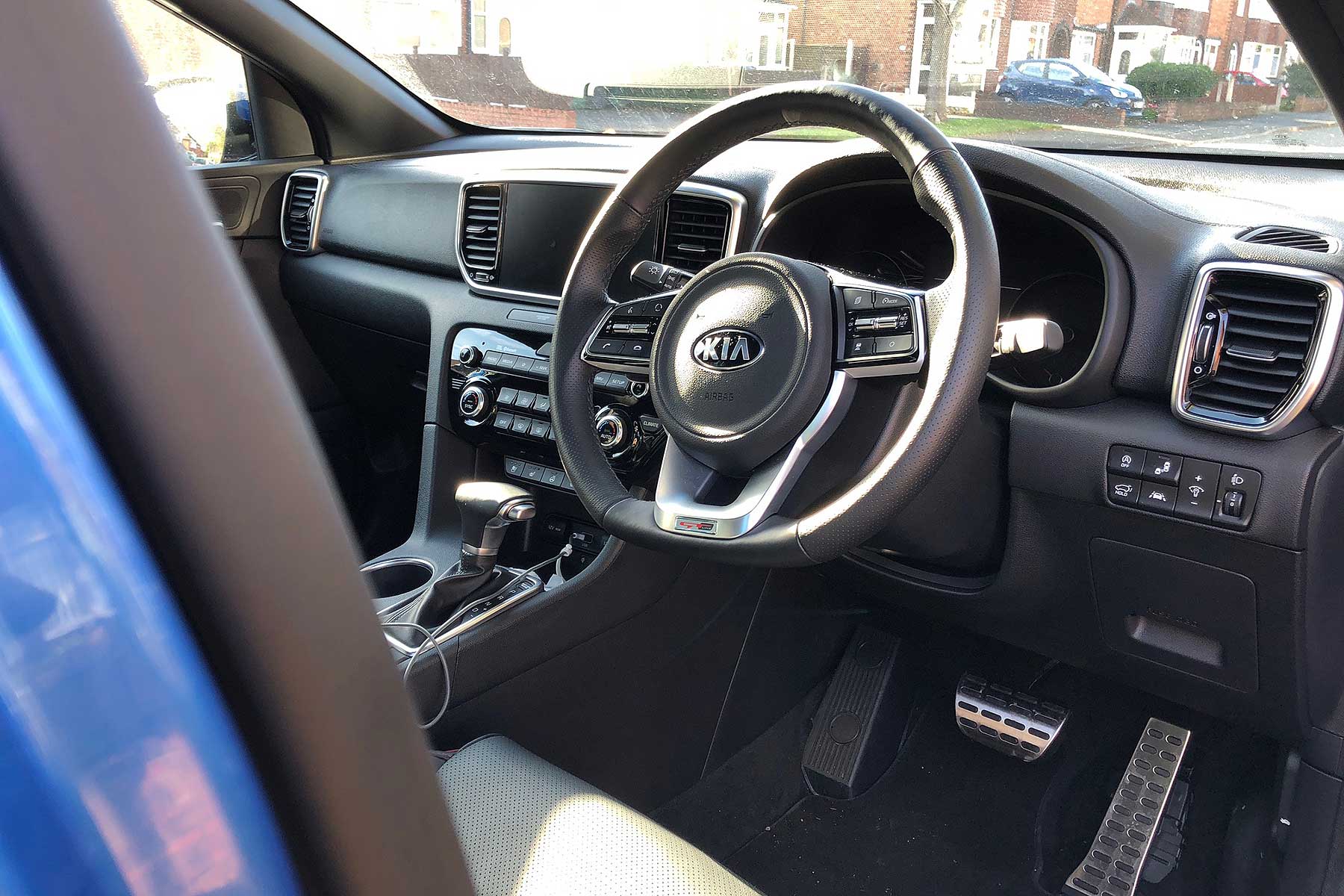 Inside, the standard leather is soft and rich to the touch (at least in the front: the rear bench has a lower, tougher grade…). The small, sporty steering wheel has the same leather, plus piano black trim. Metal-look caps for the buttons give the interior a lift, and the big 8-inch ‘glass panel’ infotainment screen is a real lift over standard Sportage.

The first drive revealed a 2.0-litre diesel engine that sounds… well, like a diesel. Not particularly clattery but not particularly memorable. The twin-clutch automatic felt slick, quick steering was meaty, while the ride, despite my fears about the impact of those huge wheels, proved surprisingly adept and absorbent.

But still, I couldn’t detect quite what the 48V mild hybrid tech was doing. And certainly, the engine wasn’t turning off, apart from at a standstill (although the ‘immediate’ restart and lack of starter motor whirr was appealing). I was still confused.

And this is why we’re testing the Sportage – to find out what the difference is, and show people what they’ll probably miss on a short test drive.

So be sure to come back soon and find out more…