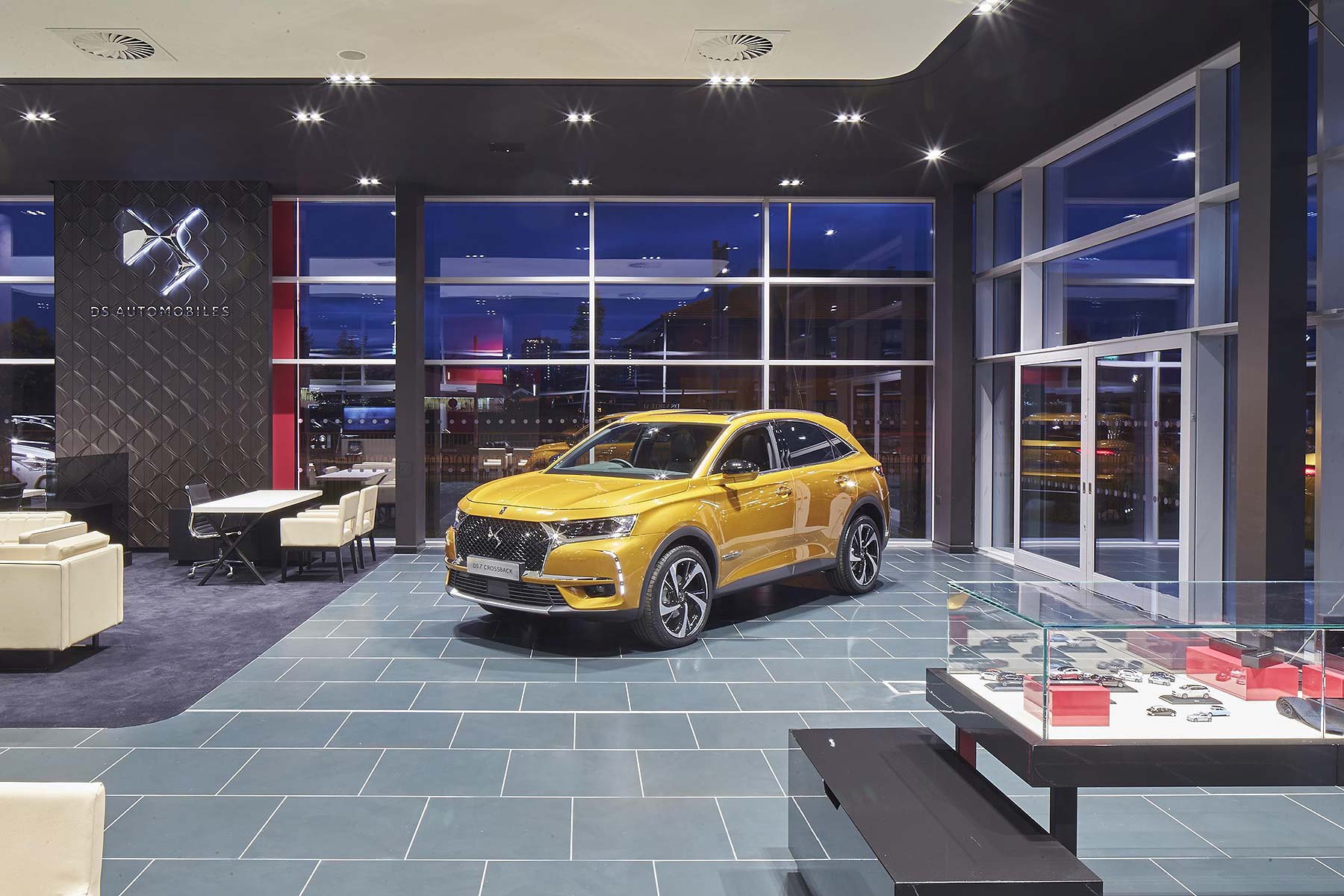 A big fall in September new car registrations in the UK has been mirrored across Europe, new figures show. The overall EU new car market was down 23.5 percent and Germany, the biggest market, suffered a whopping 30.5 percent fall.

The introduction of new WLTP fuel economy regulations is the cause, says the European Automobile Manufacturers Association (ACEA). This is also behind a 31 percent spike in August sales, weeks before the new regulations became law.

The upshot has been a sore lack of supply of WLTP-ready new cars, with many manufacturers struggling to get their cars tested and approved to the new regulations in time. And some of the brand seemingly caught out by the WLTP switchover may surprise you…

Audi, for example, saw a breathtaking 60.7 percent fall in new car registrations in September – from 76,776 cars in 2017, to just over 30,000 this year. Volkswagen registrations more than halved, which represents almost 80,000 fewer new VWs taking to the road than this time last year.

Nissan registrations were down 45.5 percent, Fiat was down 32.8 percent and Renault was down 31.7 percent. One of the biggest fallers in percentage terms was Porsche, recording a 68.8 percent decline, while Alfa Romeo almost matched Audi in one unenviable sales metric – its 60.5 percent fall.

Other brands appear to have been much smarter. Kia enjoyed a 2.9 percent increase in new car registrations, as did Volvo. And although Land Rover registrations were down 17 percent, Jaguar was actually up a very praiseworthy 33.5 percent.

Despite the red number, the European new car market is still up compared to 2017, by a meagre 2.5 percent. The worry must now be that WLTP supply issues continue into October and turn this into an overall loss.