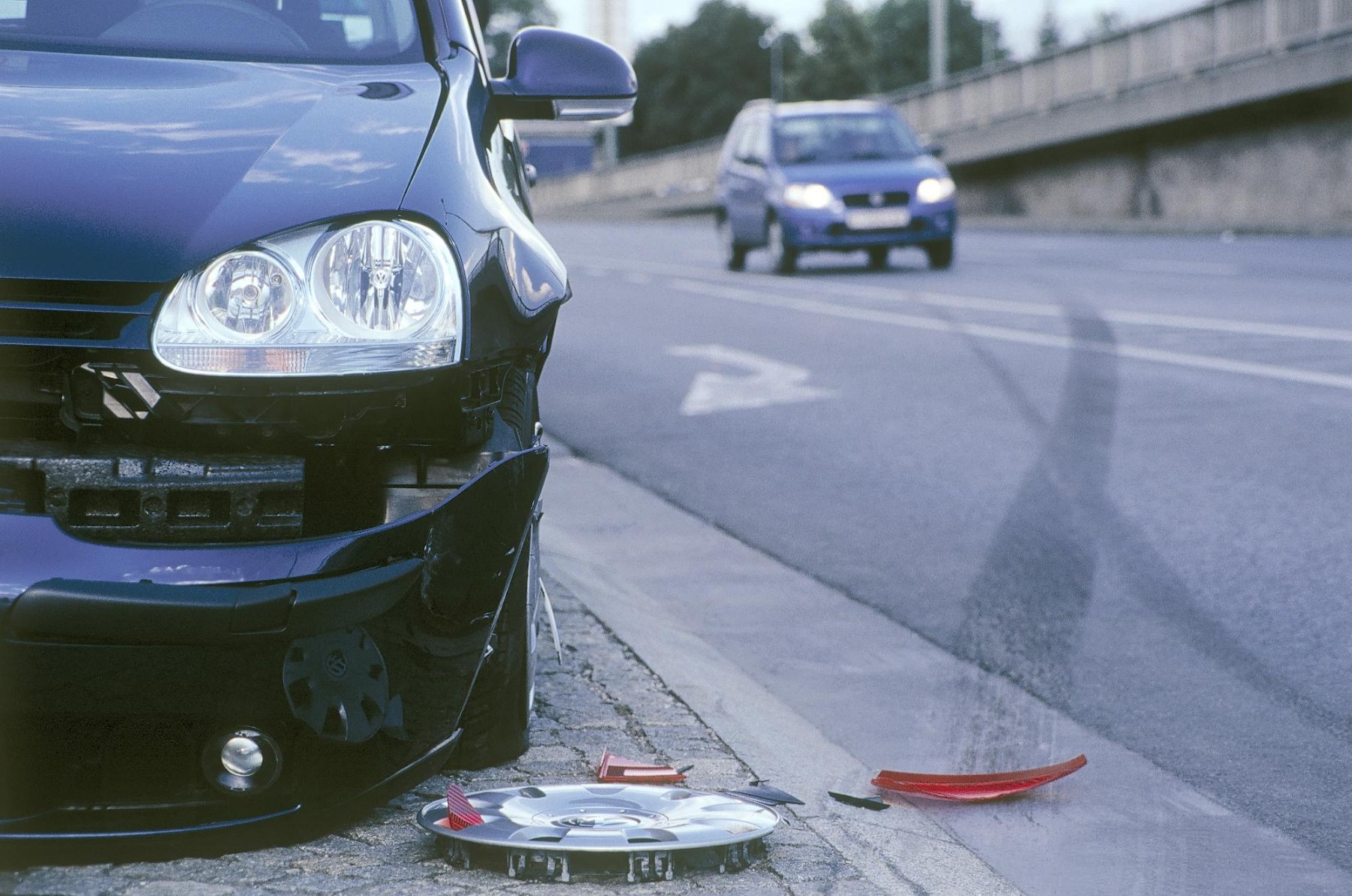 Britain’s biggest black box car insurance company has released new data that appears to show that some of the riskiest drivers on our roads are also some of the youngest.

Insurethebox has been providing telematics-based car insurance since 2010. It recently analysed its records for 2017 – and has found that, from 4 million miles of driving data, drivers aged 17-21 were responsive for more than 7 in 10 of the most serious ‘high impact collision alerts’ via its Accident Alert service.

These alerts are auto-generated when dangerous incidents are detected. It works in a similar way to eCall, the automatic emergency call function that’s now mandatory on new cars sold in the EU.

The alerts are triggered when a significant G-force is registered: the system will examine the time of day, whether the vehicle is still moving, and what road the car is on. If it senses an accident is a possibility, contact with the driver is automatically attempted. If this unsuccessful, the emergency services can remotely be alerted by an operator. 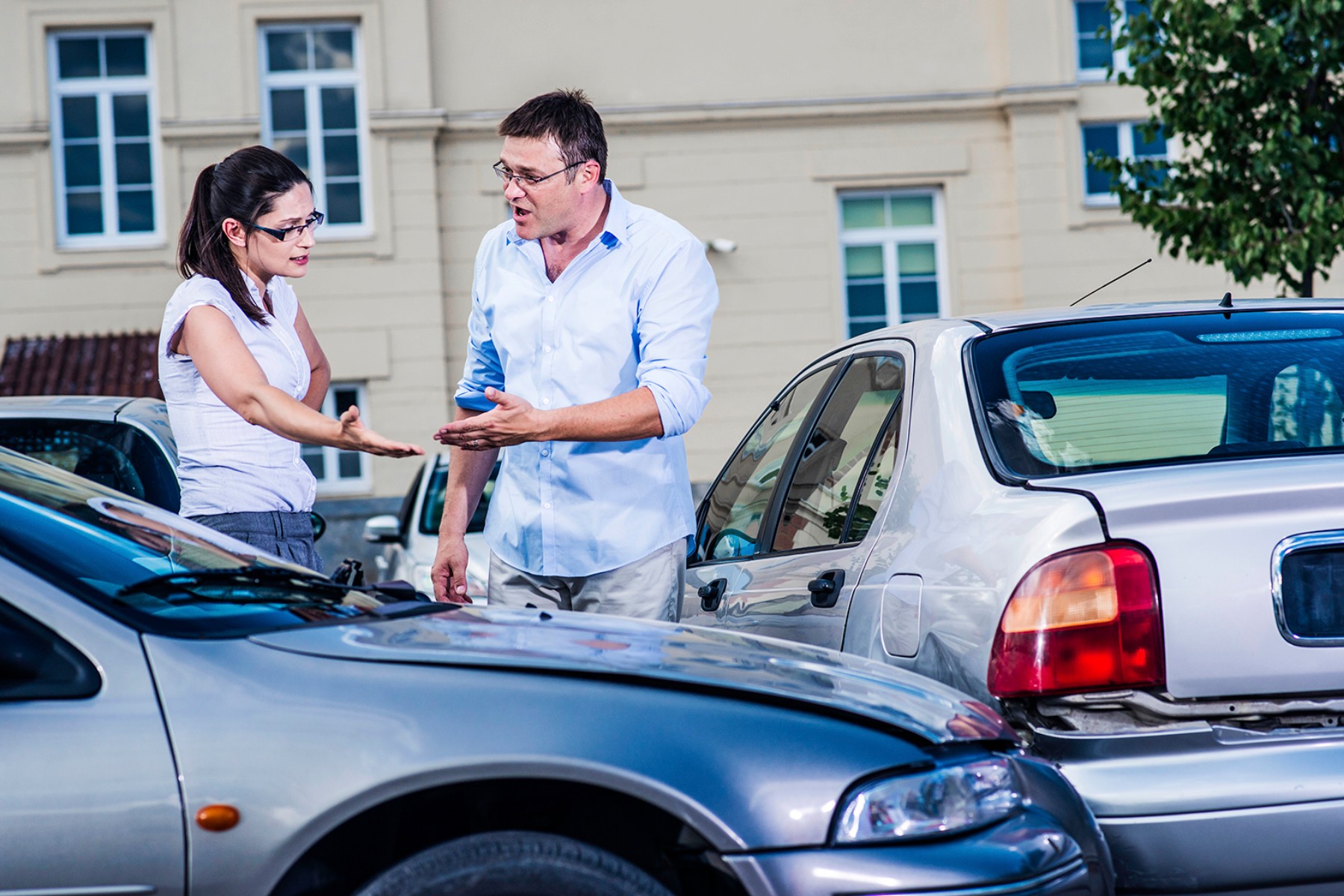 For younger drivers to generate such a high proportion of the highest-level collision alerts is naturally damming, but the firm is framing it as a positive: “Our Accident Alert service is an example of telematics technology making UK roads safer,” said its road safety manager Simon Rewell.

“We provide young drivers with the benefits of connected motoring – and they don’t need to buy a brand new car to access it.”

Insurethebox revealed some other interesting findings from the data: it seems drivers who trigger Accident Alerts between midnight and 5am are six times more likely to require emergency services, with 43 percent of all accident alerts being triggered after 5pm.

The highest number of alerts throughout the year were triggered in December, while vehicles on a 30mph road are six times more likely to trigger an alert than those on a motorway, no matter what time of year it is.

You’ll even get a scale model of your actual car, too!
Read more

We’ve driven one of 500 Ford Racing Pumas. Should you invest in this front-wheel-drive coupe?
Read more

The biggest highs and lows of the 2019 SEMA Show

This year’s Specialty Equipment Market Association (SEMA) Show at the Las Vegas Convention Center looks set to be one of the biggest events in...
Read more

Track test: which is the best Mercedes-AMG GT?

Almost 50 years to the day since the Ford Capri made its debut in Brussels, we celebrate the car that kept its promise
Read more
Car News

Nissan is taking a broader look at how buyers can be encouraged to switch to electric cars, leading a White Paper supported by the European Commission.
Read more
Car Reviews

Are you quick to dismiss electric cars due to their limited range? The Nissan Leaf can now go further on one charge and is worth consideration.
Read more
Car News

70 years of Ferrari: the greatest from each decade

We select the best Ferraris from each decade, including the 250 GTO, Daytona, F40, Enzo and LaFerrari. Does your favourite make the list?
Read more

Helpful advice on how to make your car live longer, including basic maintenance, cleaning, rust-proofing and looking after the battery.
Read more
Advice