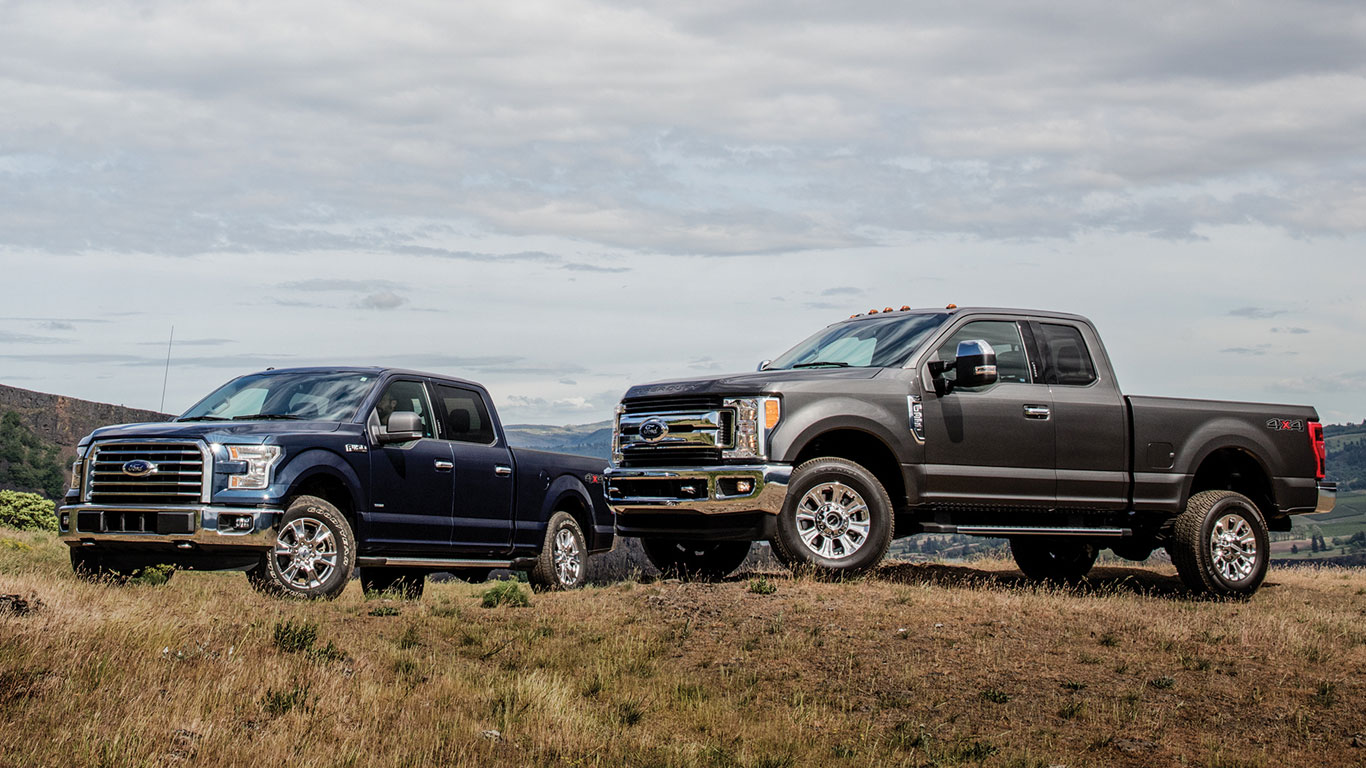 Global passenger cars and light commercial sales recorded an increase of almost 5% during the first quarter of 2017, according to figures released by JATO Dynamics. Vehicle registrations totalled 21.24 million across the 52 markets covered by JATO.

If you’re looking to stand out from the crowd, these are the cars to avoid. We’ll run through the top 20 in reverse order.

The really-rather-good Hyundai Tucson is the 20th most popular car in the world. Coincidentally, from a volume perspective, Hyundai is the world’s sixth largest carmaker, with just under a million registrations in Q1.

We’re about to say goodbye to the current Suzuki Swift, but don’t worry, because the replacement is very good. In the meantime, the outgoing model continues to sell in big numbers, making the Swift more popular than the Fiesta.

Ricky Martin loves the Volkswagen Lavida so much he wrote a song about it. Probably. 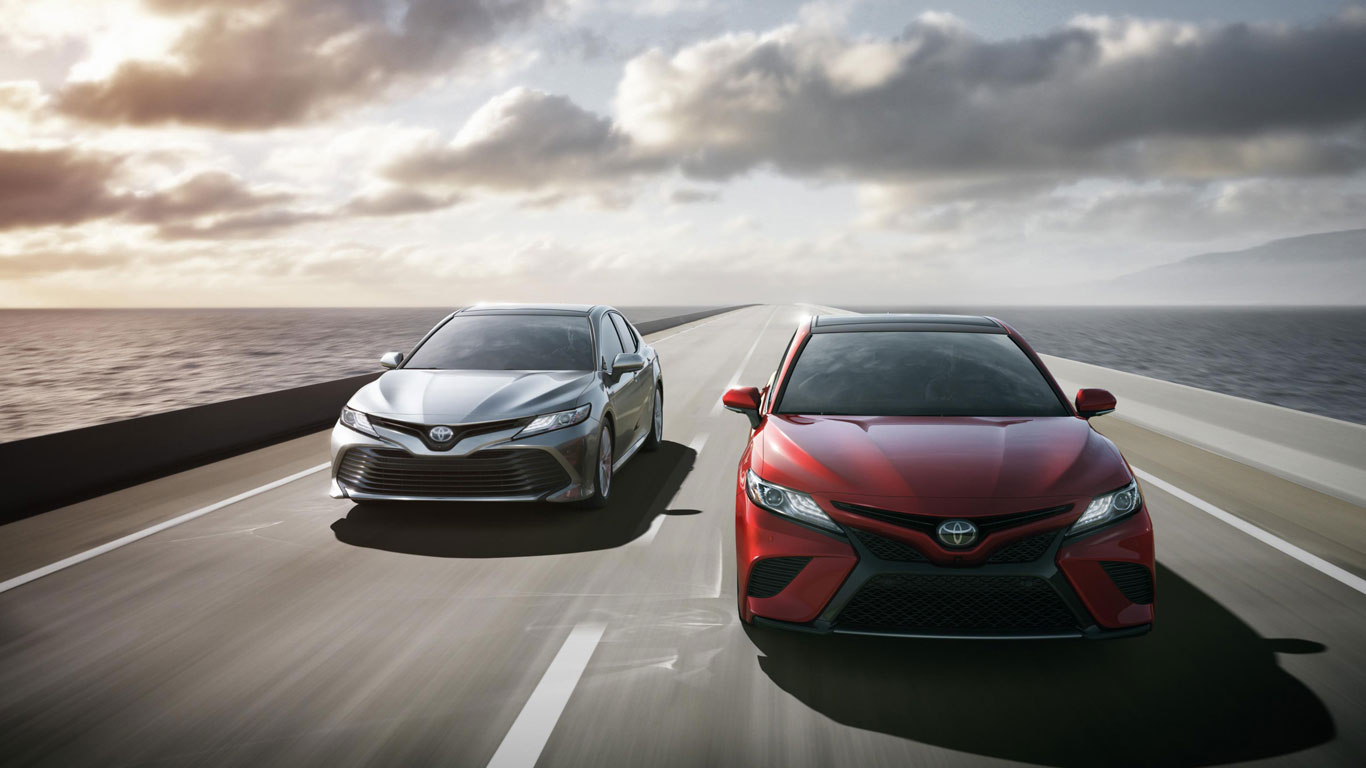 The 2018 Camry was unveiled at the 2017 Detroit Motor Show, as Toyota tries to convince the world that the saloon car has a future. Truth is, while motorists clamber for crossovers, the Camry remains incredibly popular in North America.

Big truck, big numbers and yet Chevrolet must look at the all-conquering Ford F-Series with a sense of ‘Desperado’. Registrations are down 0.4%, while sales of the Ford, as we’ll see later, continue to grow.

There’s better news for Ram, with registrations up 3.8%. Its range includes the Ram 1500: America’s only half-ton pickup available with a diesel engine. In May 2017, FCA said it would be recalling 1.2 million Ram pickups to fix faulty software that can disable airbags and seatbelt tensioners.

Volkswagen Polo registrations are down 3.4%, which is hardly surprising given the fact that a new model is on the way. Based on these figures, the Polo is the world’s most popular supermini. 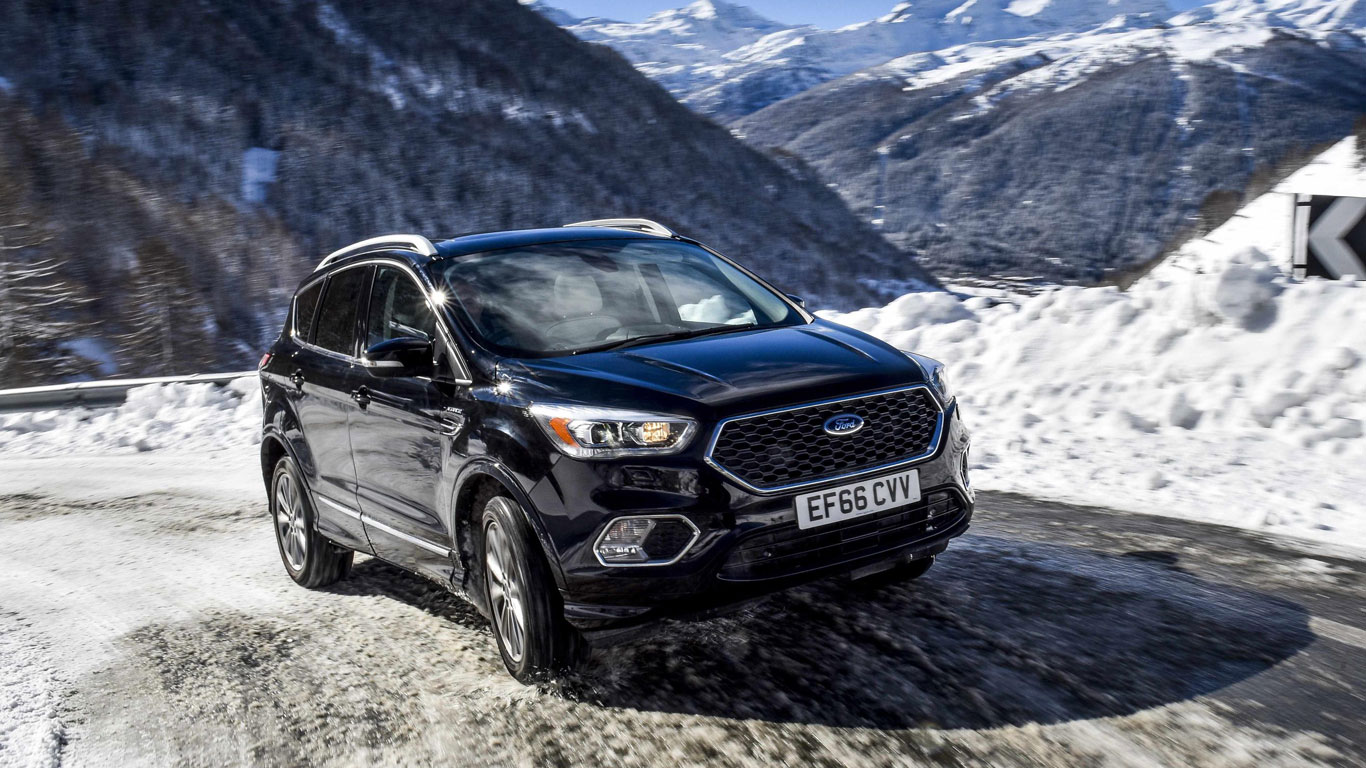 The Ford Kuga, or Ford Escape as it is known in North America, has taken full advantage of the surge in popularity of SUVs and crossovers. Ford offers a posh Vignale edition, claiming that SUV stands for ‘Sophisticated Utility Vehicle’. Right.

The Hyundai Elantra, otherwise known as the Avante or i35, is the 12th most popular car in the world. We’re struggling to find something interesting to say.

Focus registrations are down 13.5%, a factor contributing to Ford’s 2.1% drop in overall registrations. The all-new Fiesta should help to reverse this trend, not least because the range includes a new Active model: the first Fiesta crossover. We expect the Focus to follow suit. 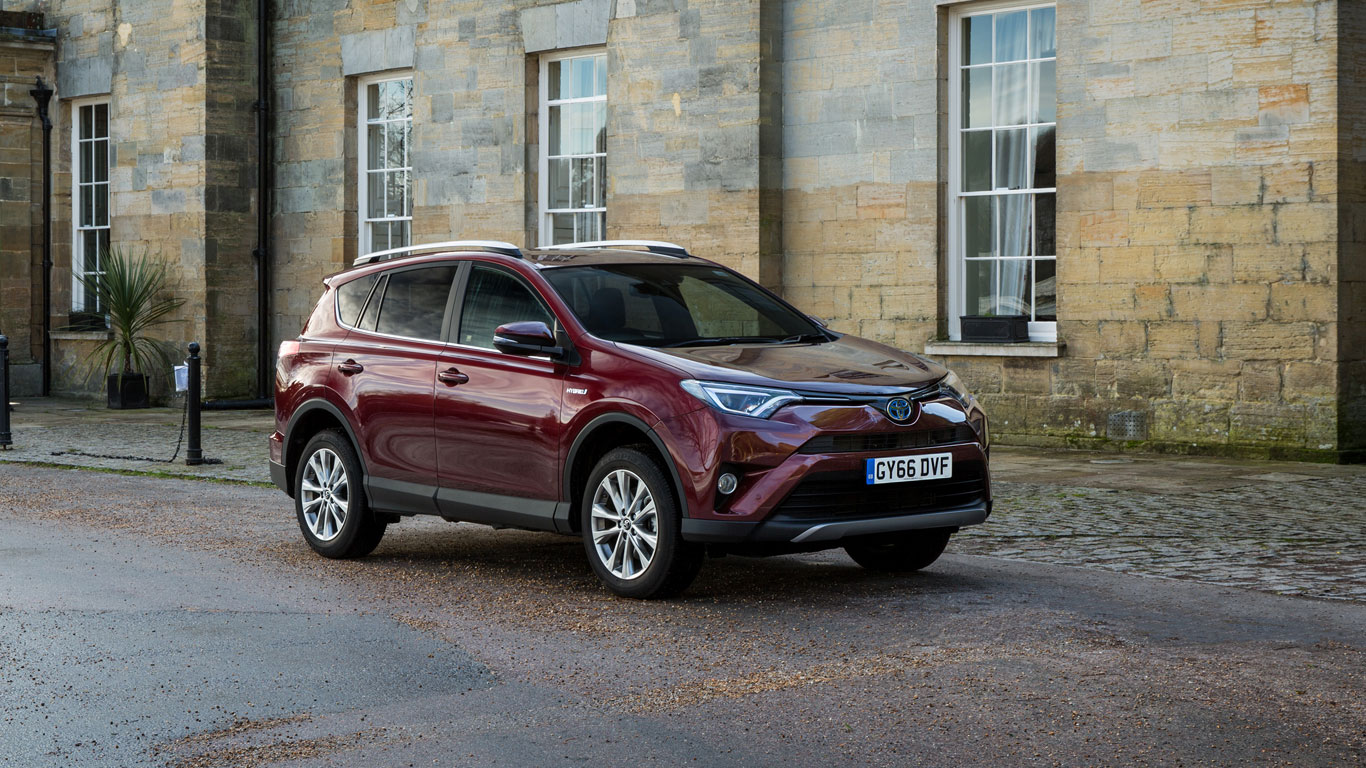 The Toyota RAV4 is another crossover on the march, with registrations up 10% in Q1. Exciting it is not, but folk seem to love the RAV4.

The same can be said of the Volkswagen Tiguan, with registrations up a massive 47.9%. The launch of the all-new version is a contributing factor here. Enjoy your time in the limelight, Tiguan, because we expect the Skoda Karoq to grab a slice of your pie.

Honda CR-V registrations are up 15.1%, making it the world’s most popular compact SUV. The CR-V pioneered the concept of the compact SUV when the first model arrived in Japan back in 1995. 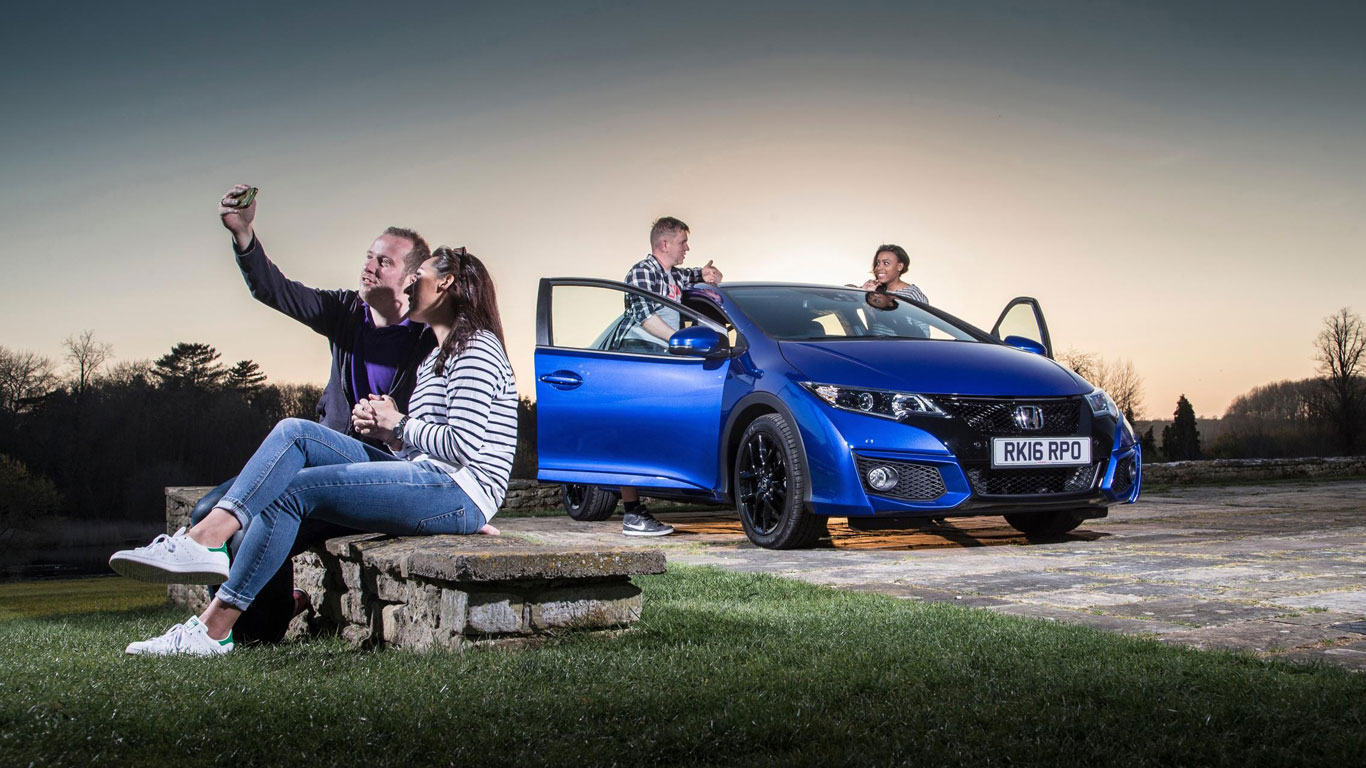 And so to the top five, where we find the Honda Civic. Registrations are up 31.7%, which bodes well for the new model about to hit the showrooms.

The Volkswagen Golf is one of four models to break the 200,000 barrier, but registrations are down 7.6%. The Mk7 facelift should help to reverse this trend.

The Nissan X-Trail has to play second fiddle to the Qashqai in the UK, but globally it trounces its smaller sibling. Registrations are up 23.4%, as the X-Trail breaks into the top three and closes in on second position.

More than 44 million Toyota Corollas have rolled off the production line since 1966, making it by far and away the world’s most popular car. And yet, it has to make do with second position in 2017. 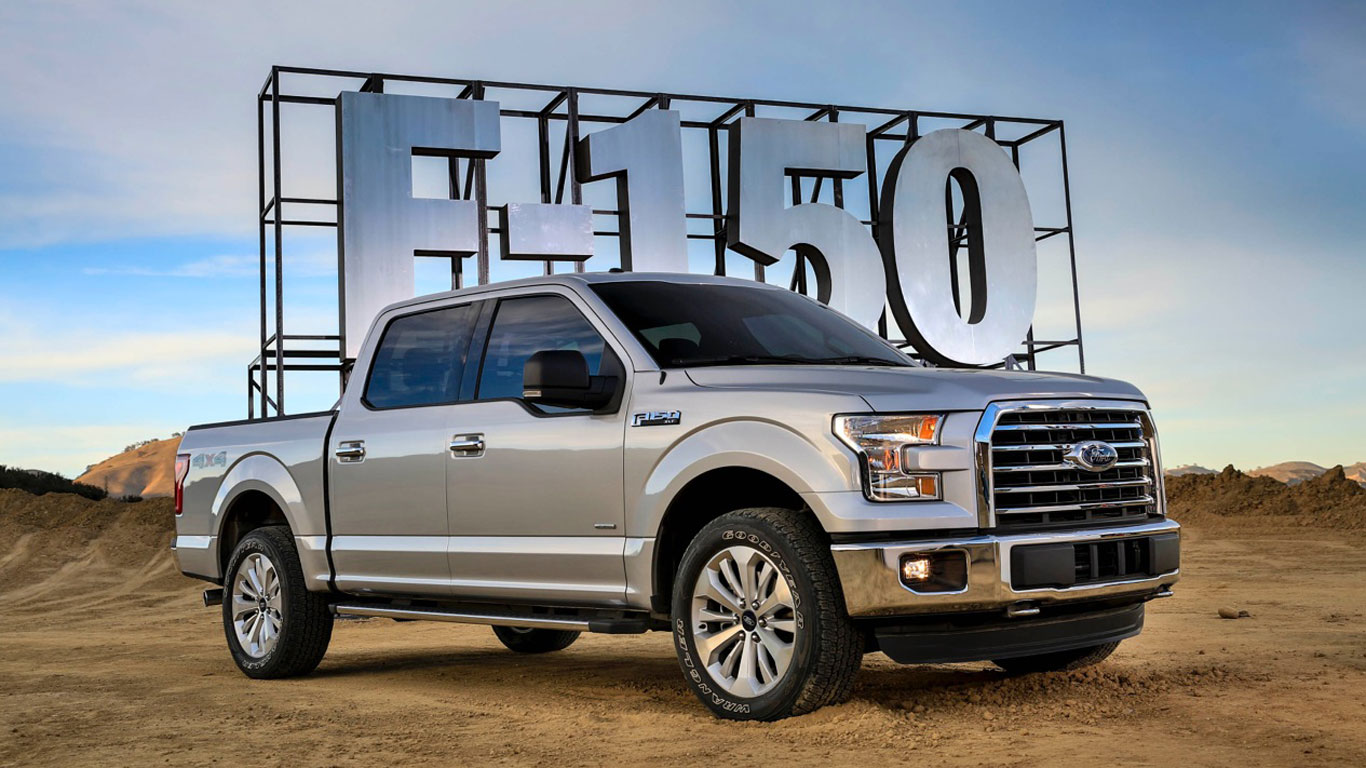 And that’s because the Ford F-Series remains at the top of the tree. Registrations are up 10%, which begs the question: where on earth are the North Americans putting these things? They’re not exactly small.