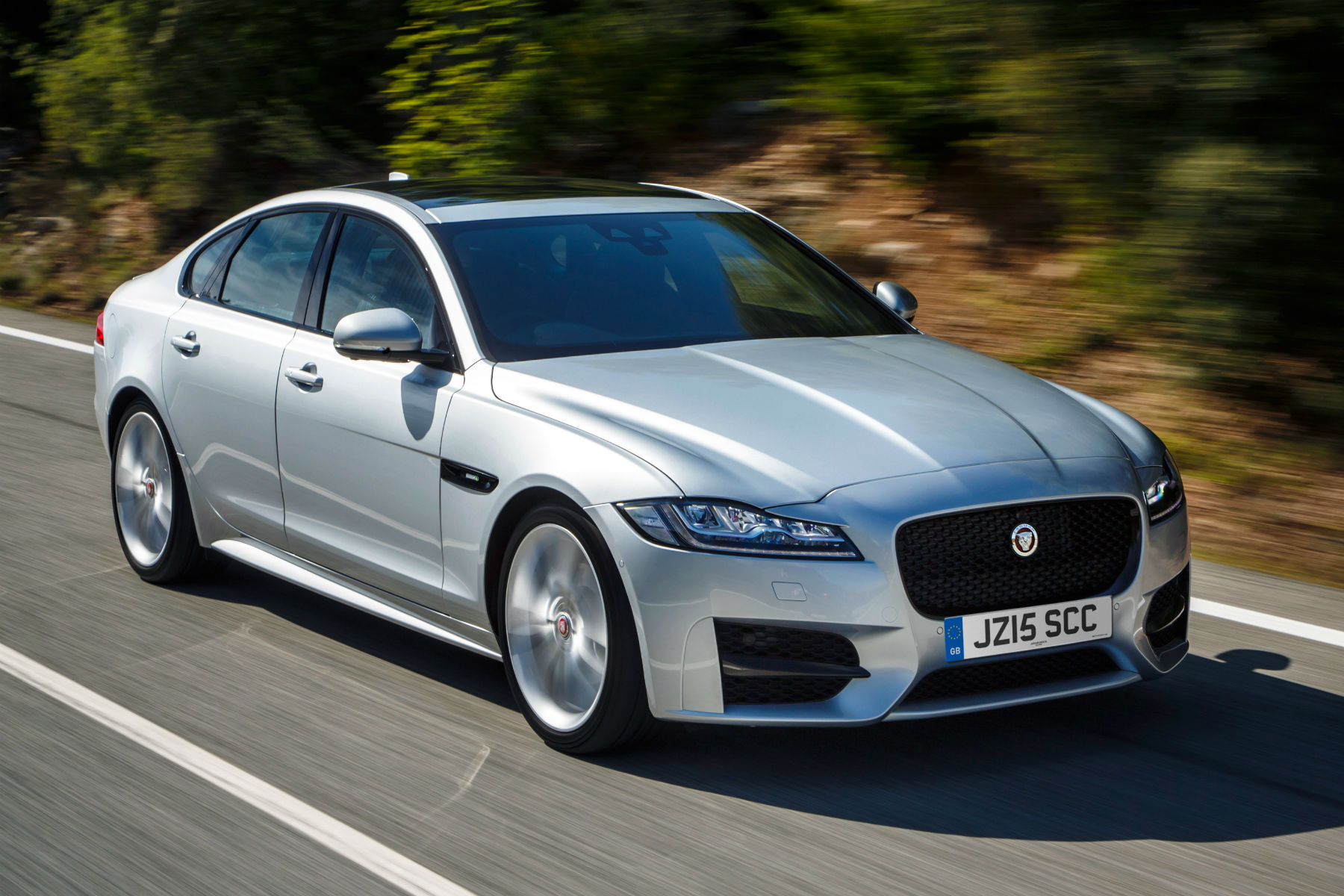 The most expensive new cars on the market are the most likely to go wrong within three years, a survey by consumer group Which? has found.

As part of its annual Which? car survey, drivers revealed that more than a third (36%) of luxury cars require a trip to the garage within the first three years. That’s despite the average luxury car buyer spending more than £49,000 on their new motor.

The faults are likely to be caused by the complicated technology used in luxury cars – with complex infotainment and sophisticated safety systems likely to cause big bills when out of warranty.

City car drivers, meanwhile, spend the least on their car (£10,108 on average) – but only a quarter go wrong within three years, making them the most reliable cars available.

The survey revealed the most reliable luxury car you can buy is a Tesla Model S, although even this is plagued with faults, scoring only three stars out of five for reliability.

Nearly a third of Model S owners reported issues, most commonly to do with handles or locks for the boot or door. Which? also says it’s heard of issues with seat belts and rainwater seals on the Tesla.

Not that this seems to deter the cars’ owners. “It is quite simply the best car I have ever driven. It is economical, efficient, smooth and effortless to drive,” said one Tesla owner.

Although the latest Jaguar XF has only been out two years, Which? says 42% of owners that took part in its survey have had issues with their car, making it the least reliable luxury car available. One owner said: “A car of its price that leaks water into the door and one of the exterior door seals peels off. [It indicates a] poor quality build.”