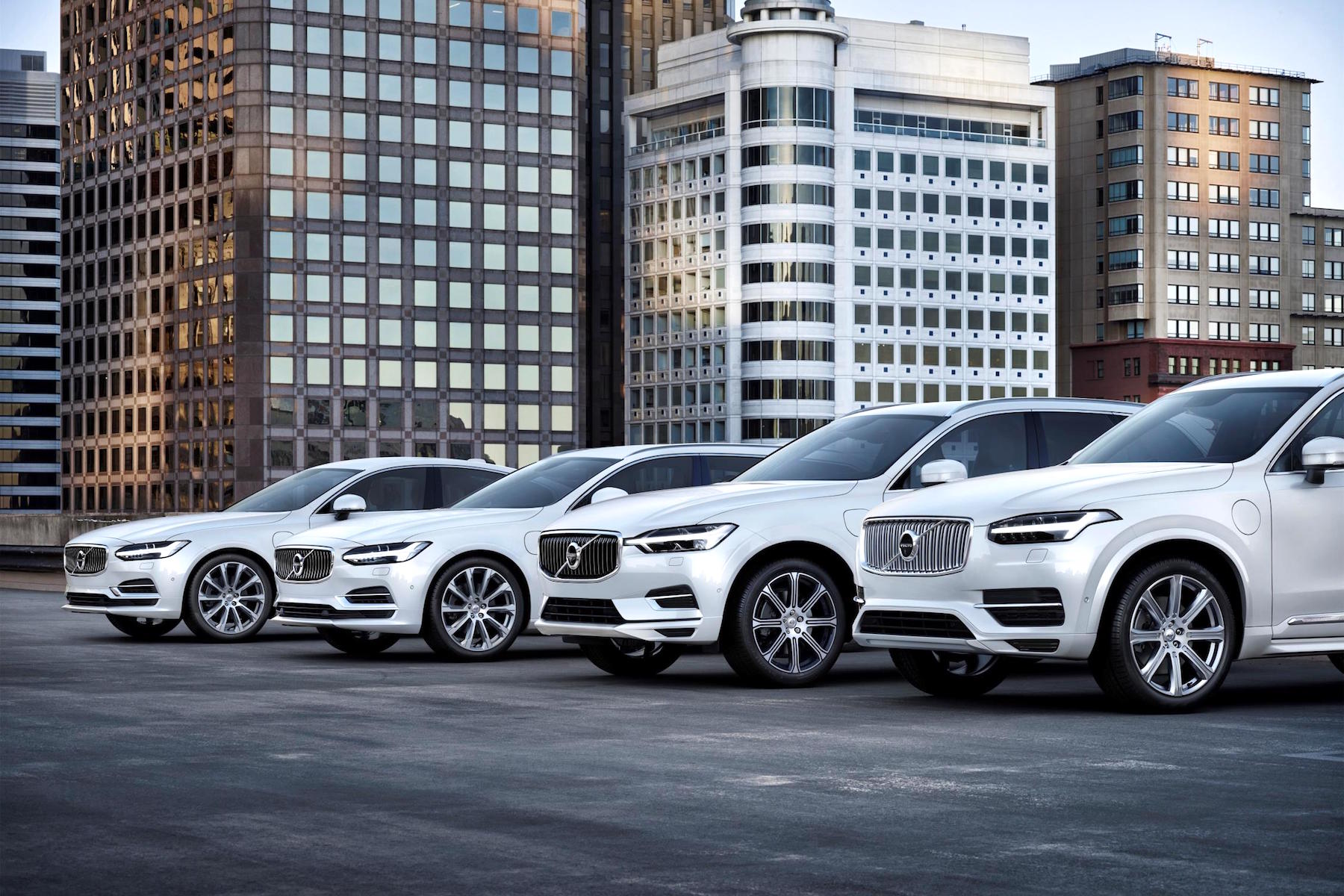 Unless you’ve managed to avoid the news for the last three years, you’ll know that the long-running ‘NEDC’ emissions and fuel economy testing regime has come under criticism. The huge gulf between the results from the official figures quoted online and in brochures, and the performance of cars in the real world, was no longer acceptable.

Combining a laboratory test with a new on-road ‘Real Driving Emissions’ test lasting two hours, buyers should have more confidence in the figures provided for comparison on fuel economy and emissions.

Volvo is now ahead of the curve. It has become the first manufacturer selling cars in the UK to have every model across the range complying with the new WLTP rules. This includes all petrol and diesel-powered models, plus the collection of hybrid vehicles offered by the Swedish brand.

Set to apply to all new registrations from the 1st September 2018, only new cars homologated to meet WLTP standard will be able to be sold in the European Union. Although manufacturers will be able to sell a limited stock of cars tested under the old rules, compliance with WLTP is a must for major players.

Basically, cars that aren’t WLTP-compliant by September will be barred from sale in the UK. Hence the significance of Volvo’s achievement, nearly five months ahead of schedule. 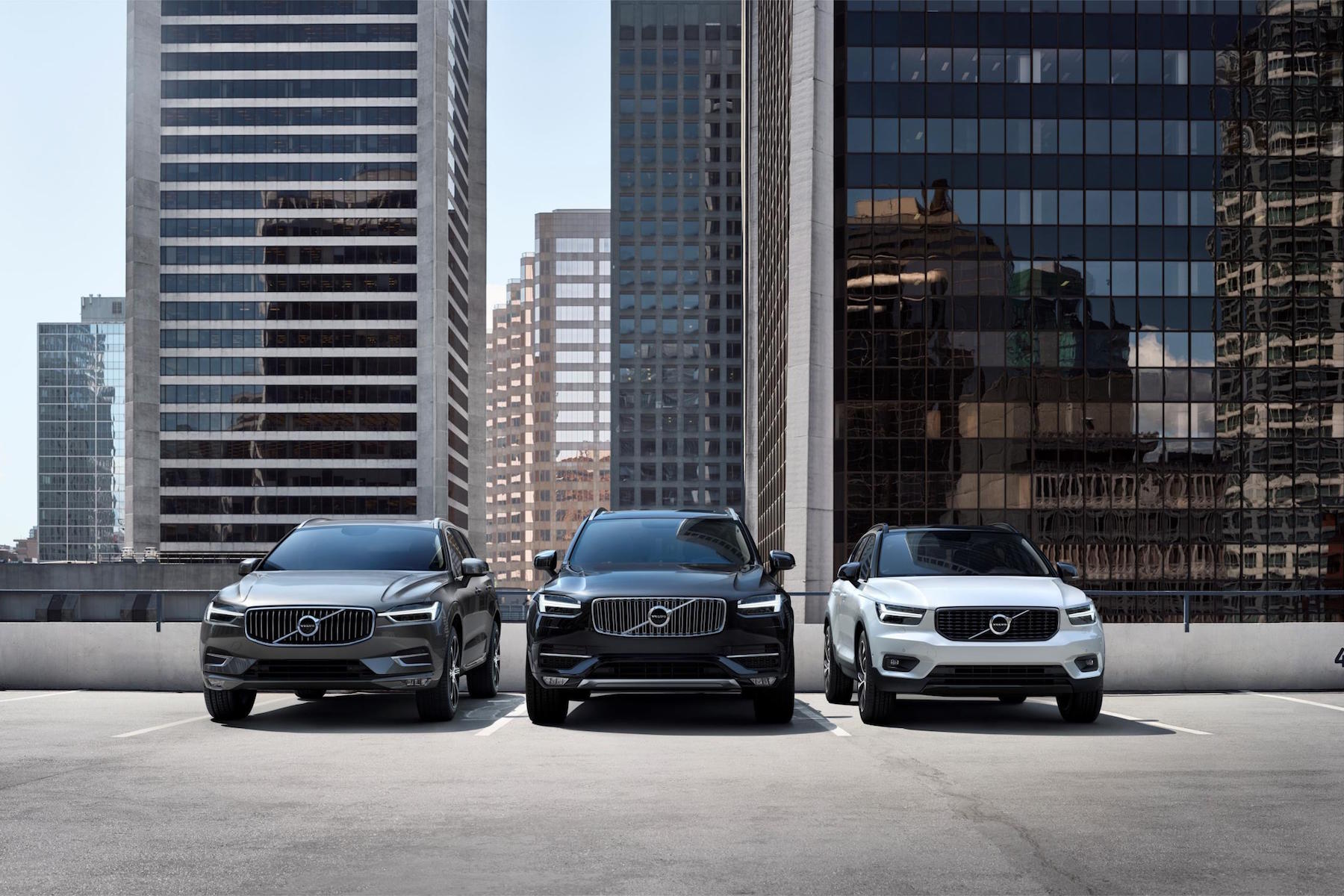 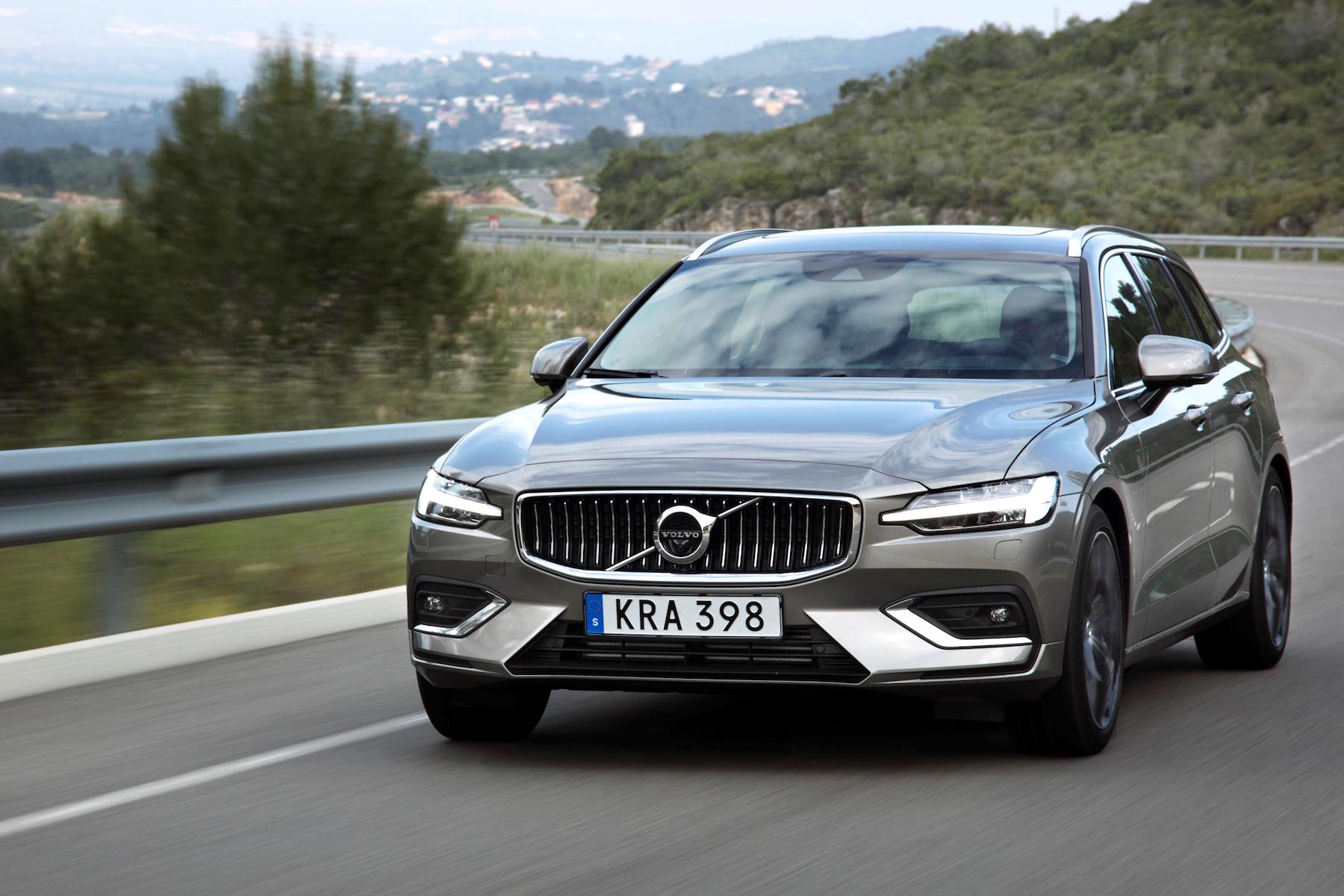 Volvo has already committed to a programme of ensuring all new Volvo models offered from 2019 will feature some form of electrification, along with plans for 50% of all products on sale by 2025 to be fully electric.

Of course, with a model range focussed on a core of premium SUVs and estates, and with powertrains shared between many products, Volvo has arguably had a slightly easier task to ensure WLTP compliance than other manufacturers.

This should still take nothing away from the fact that Volvo can lay claim to being the first, and adds pressure to other brands to ensure their new cars meet the 1st September deadline…